Try These Limited-Edition Vegan Items in Los Angeles This Veganuary

Don’t miss out on these limited-edition menu items and discounts!

The start of a new year is exciting for many reasons—one of which is Veganuary. The campaign inspires people across the world to learn about and try a plant-based diet for the month of January (and beyond). Restaurants and businesses across the world also participate by offering plant-based menu items and discounts. Here’s a list of Veganuary specials in Los Angeles!

This all-vegan cinnamon roll shop debuted three new desserts for Veganuary. The Biscoff Cookie Butter Roll and Candied Almond Roll both feature a cinnamon roll base with loads of toppings. The S’Mores Cookie is a gooey chocolate chip cookie with graham cracker crumbs and toasted marshmallows. All three items are available at all locations now through March. 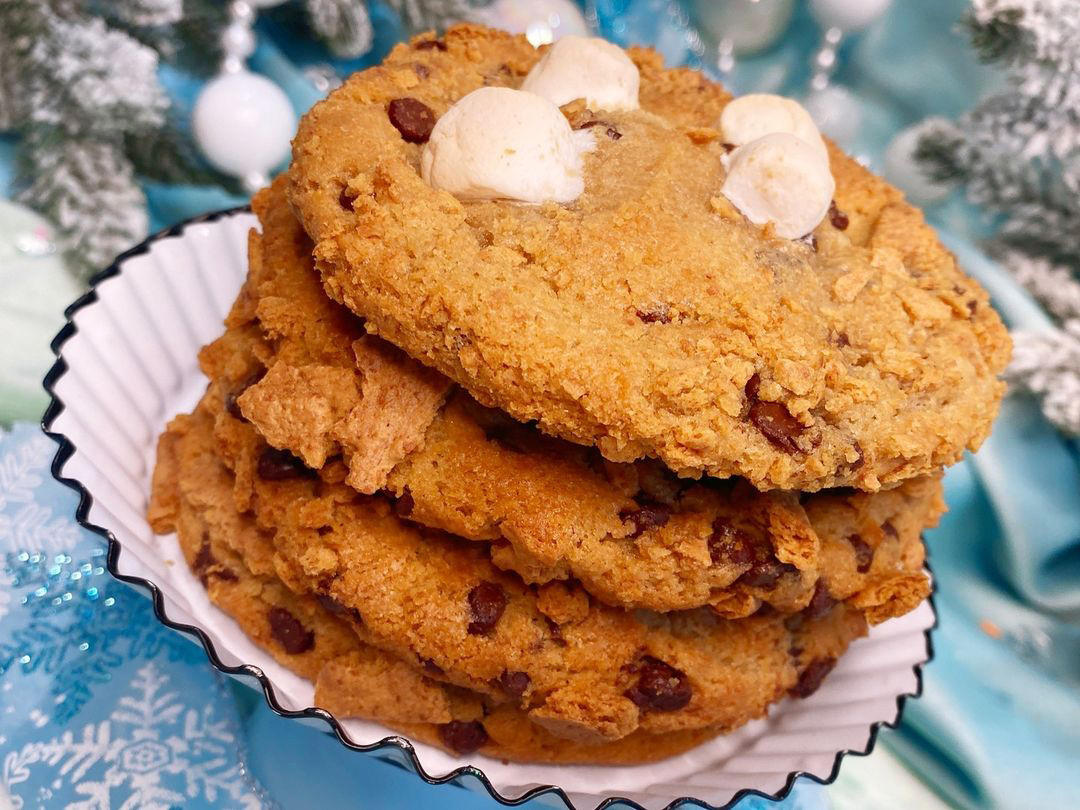 For the second year in a row, Verón is offering their Limited-Edition Veganuary Churro Macaron. The flavor features a cinnamon and sugar shell with a creamy vegan dulce de leche and cinnamon buttercream filling. Orders can be placed for local or nationwide delivery! 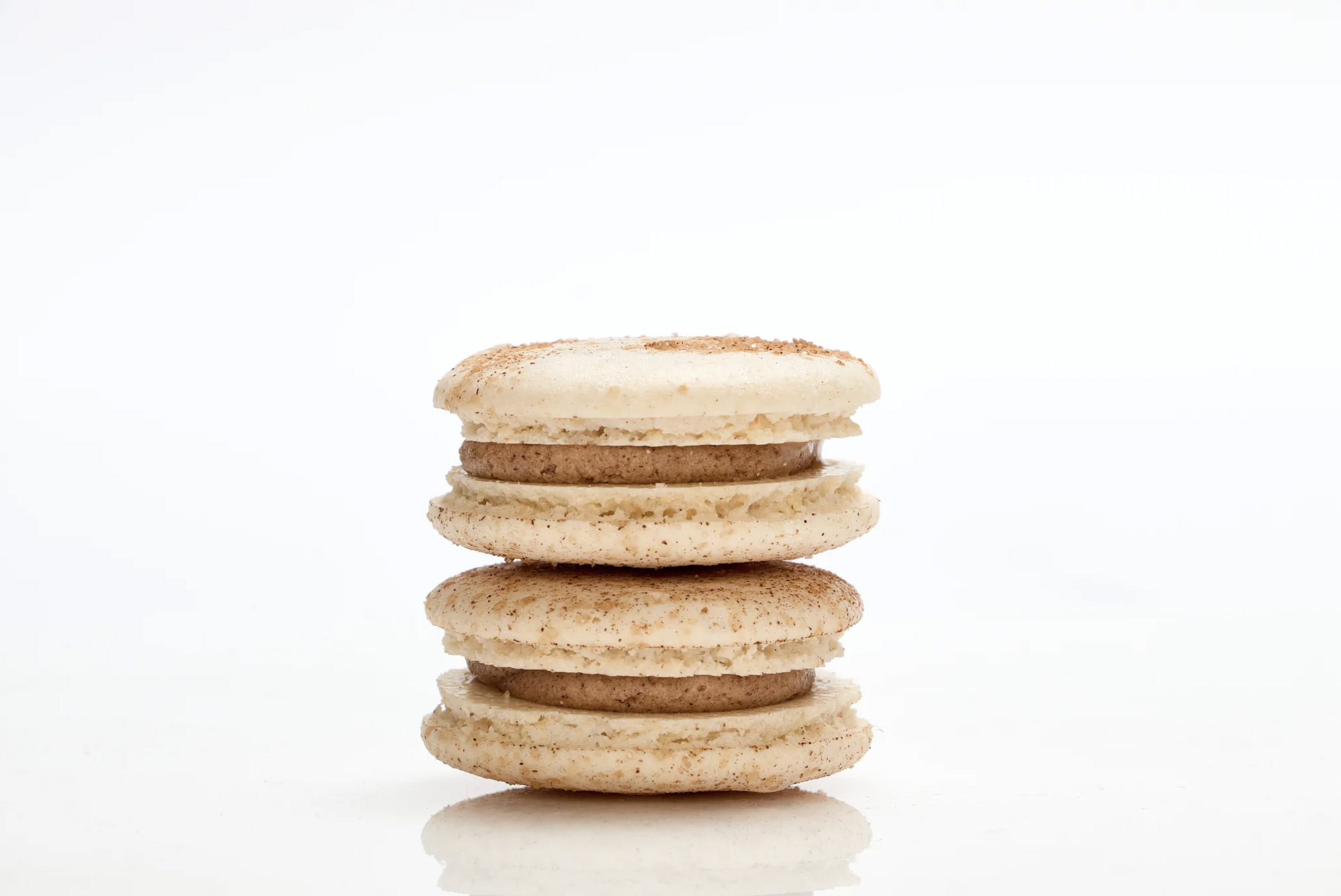 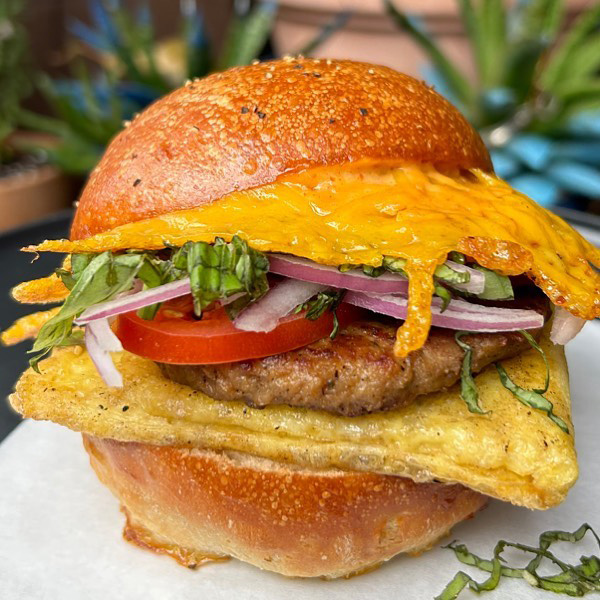 Stop by Matthew Kenney’s Plant Food + Wine for their Veganuary Pre-Fixe Menu. The customizable four-course menu comes with your choice of four dishes. It’s $55 per person, with the option to add a wine pairing for an additional $25. 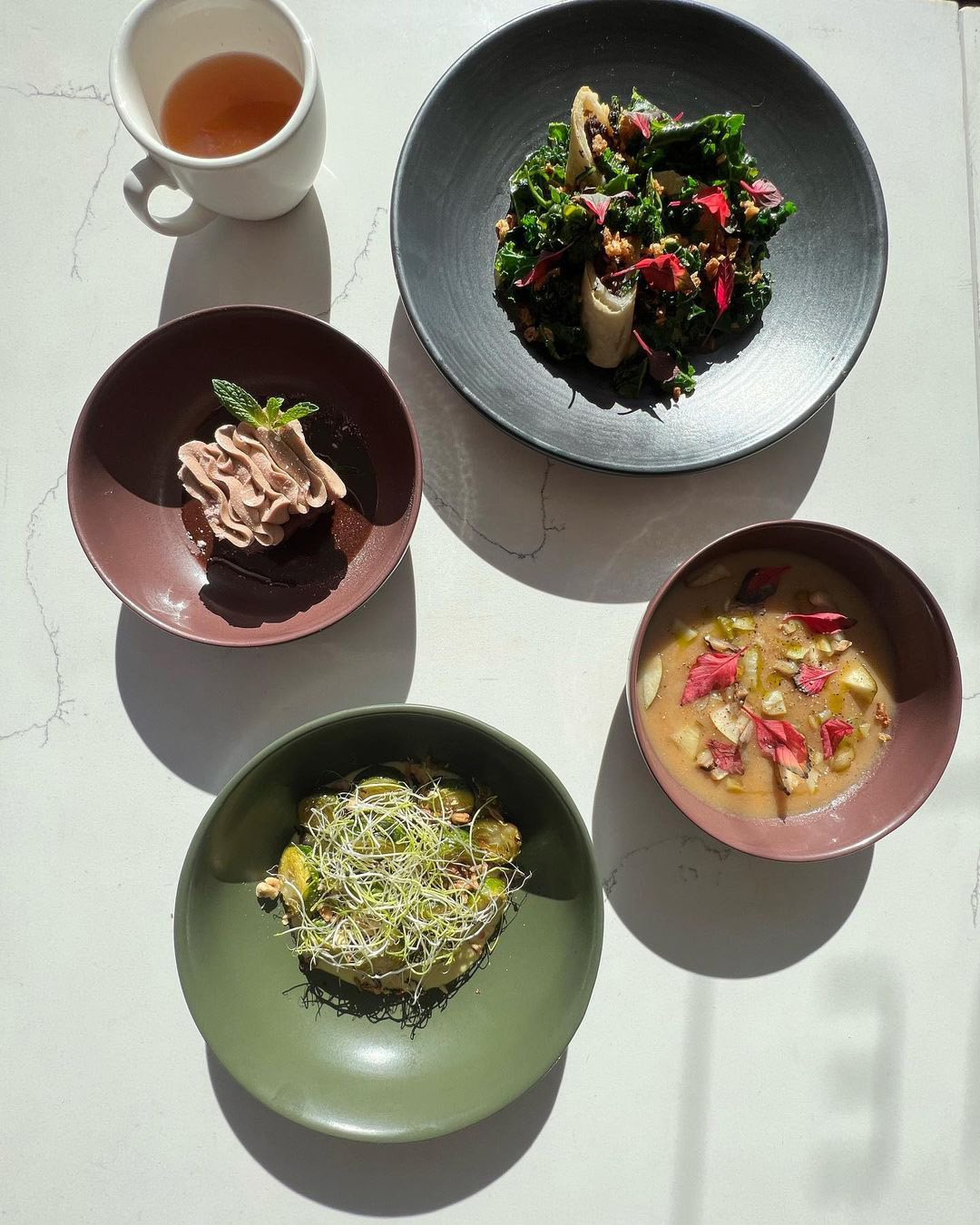 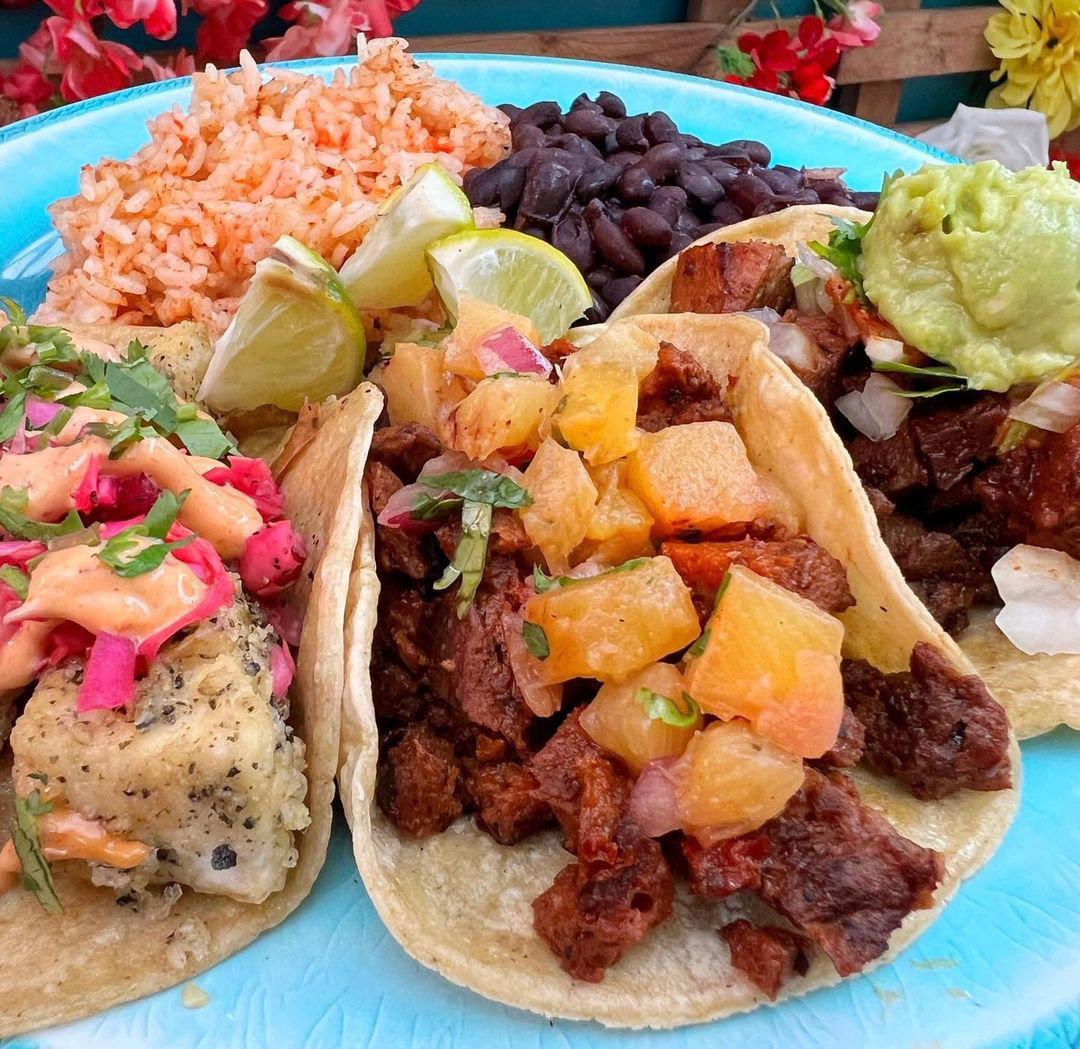 Introducing the Italian Beef Sandwich from Native Foods! This glorious handheld contains plant-based roast beef and mild giardiniera on a toasted baguette with au jus for dipping. But hurry in, the sandwich is available this month only. 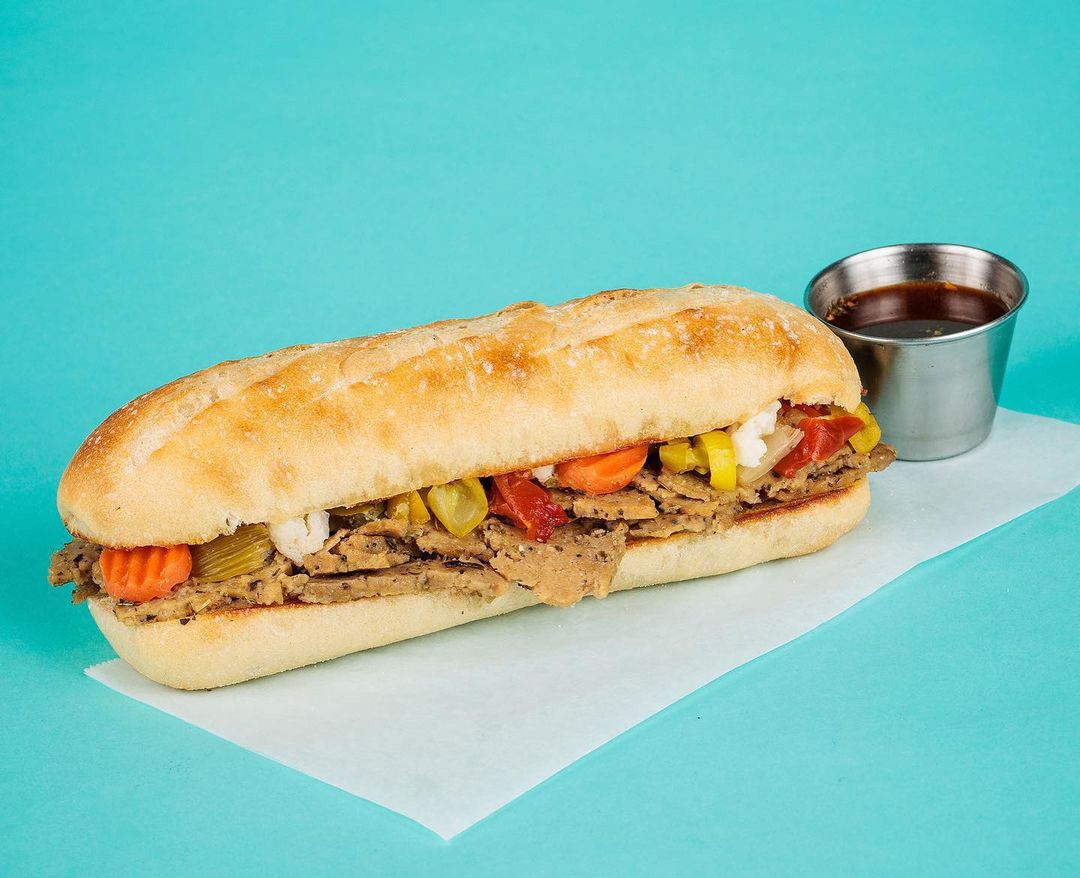 This new vegan ghost kitchen launched just in time for Veganuary! The menu features comfort food classics like breakfast burritos, sandwiches, mac ‘n’ cheese, chili, and more. Open for breakfast, lunch, and dinner, All Day Vegan Cafe is the answer when you don’t feel like cooking. 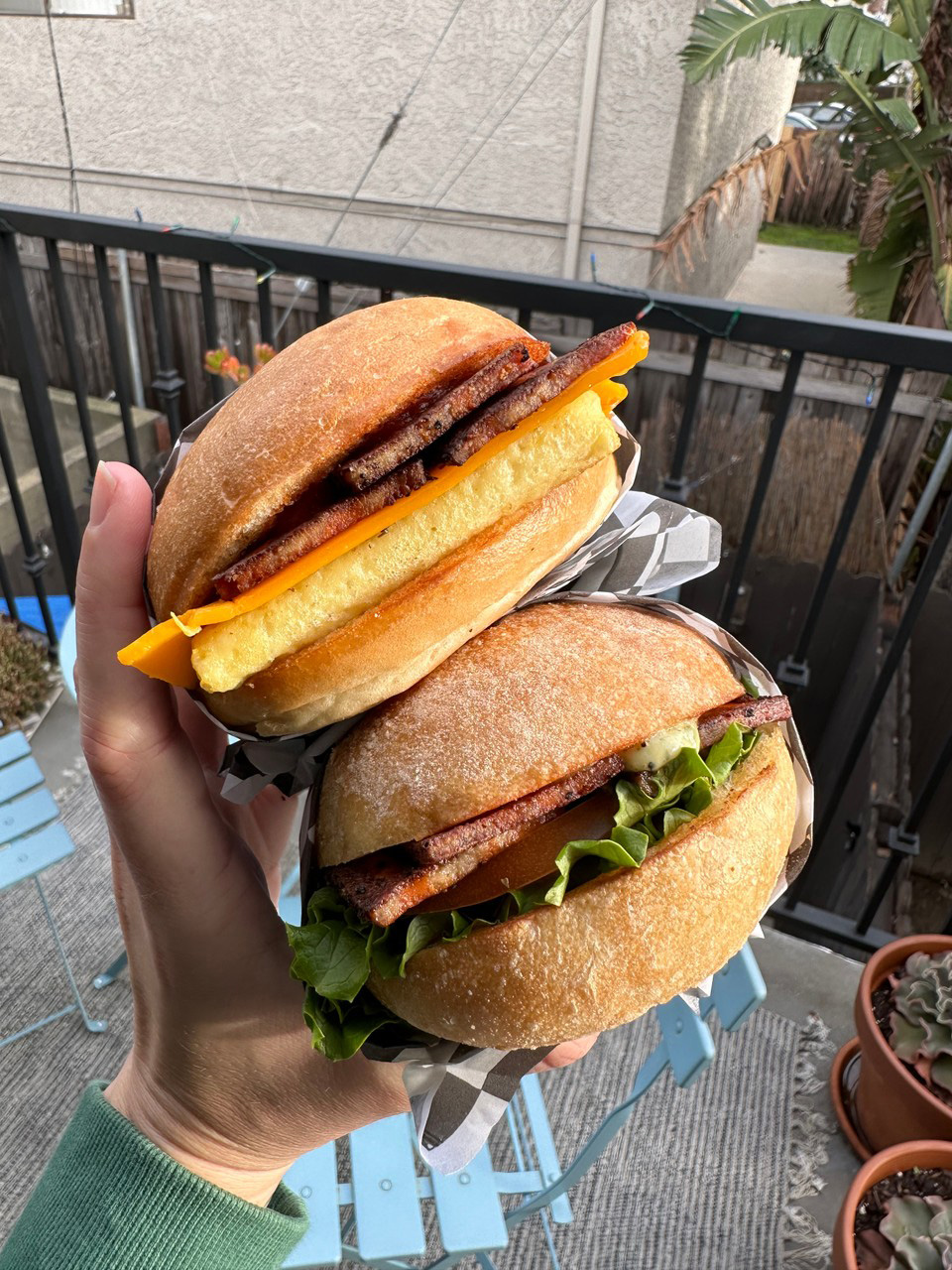 VEG’D is pulling out all the stops this Veganuary. First, they’re offering an off-the-menu Cali Burrito and Buffalo Cauliflower Caesar Wrap. In addition, the vegan fast-food joint will grant you $5 off if you mention “VEGANUARY” at the drive-thru, register, or in the promo code section for online orders. 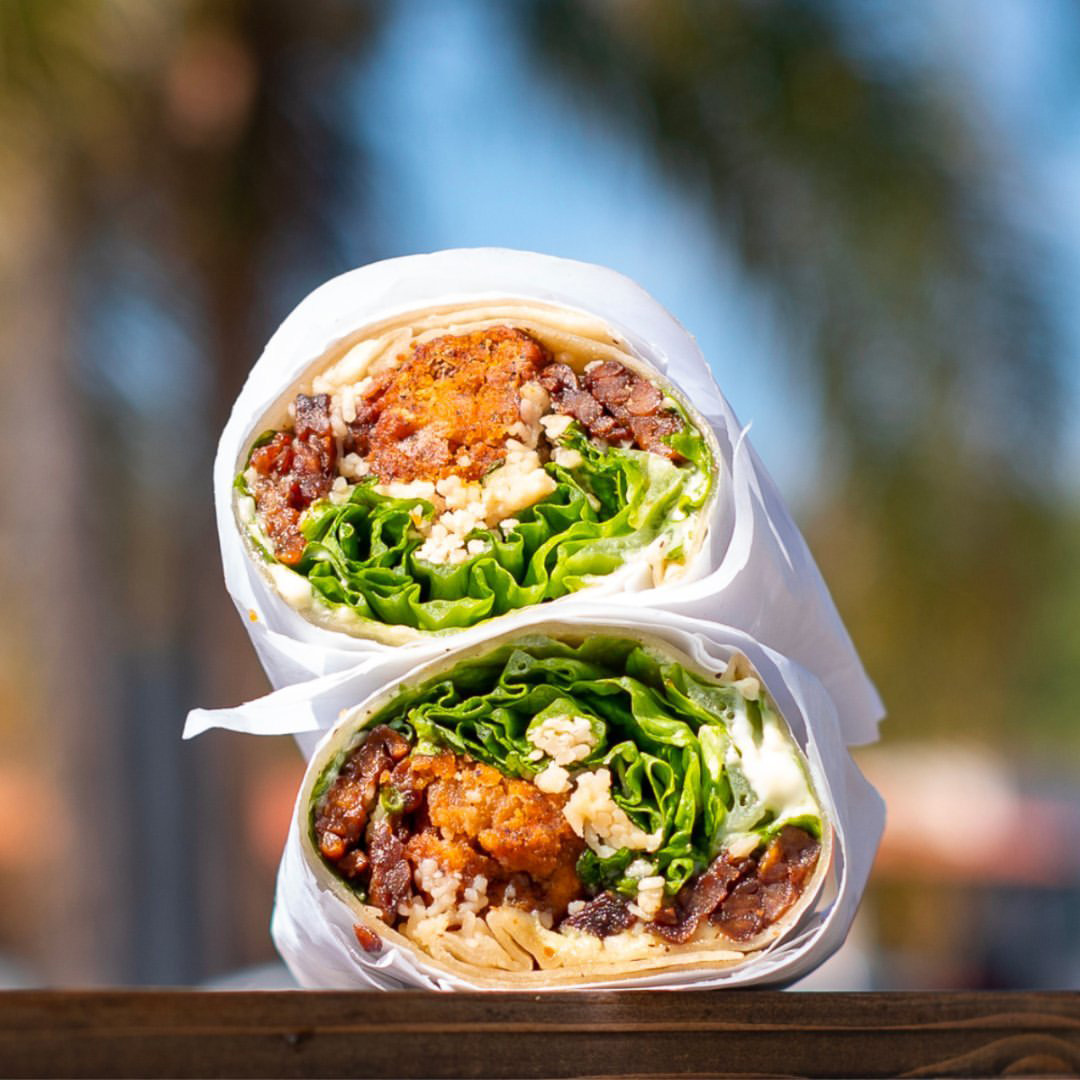 Need some vegan desserts to keep on hand? All of the vegan, gluten-free treats from Yvonne’s Vegan Kitchen are 10% off until January 31. From cupcakes and donuts to cakes and pies, there are so many satisfying options to choose from. 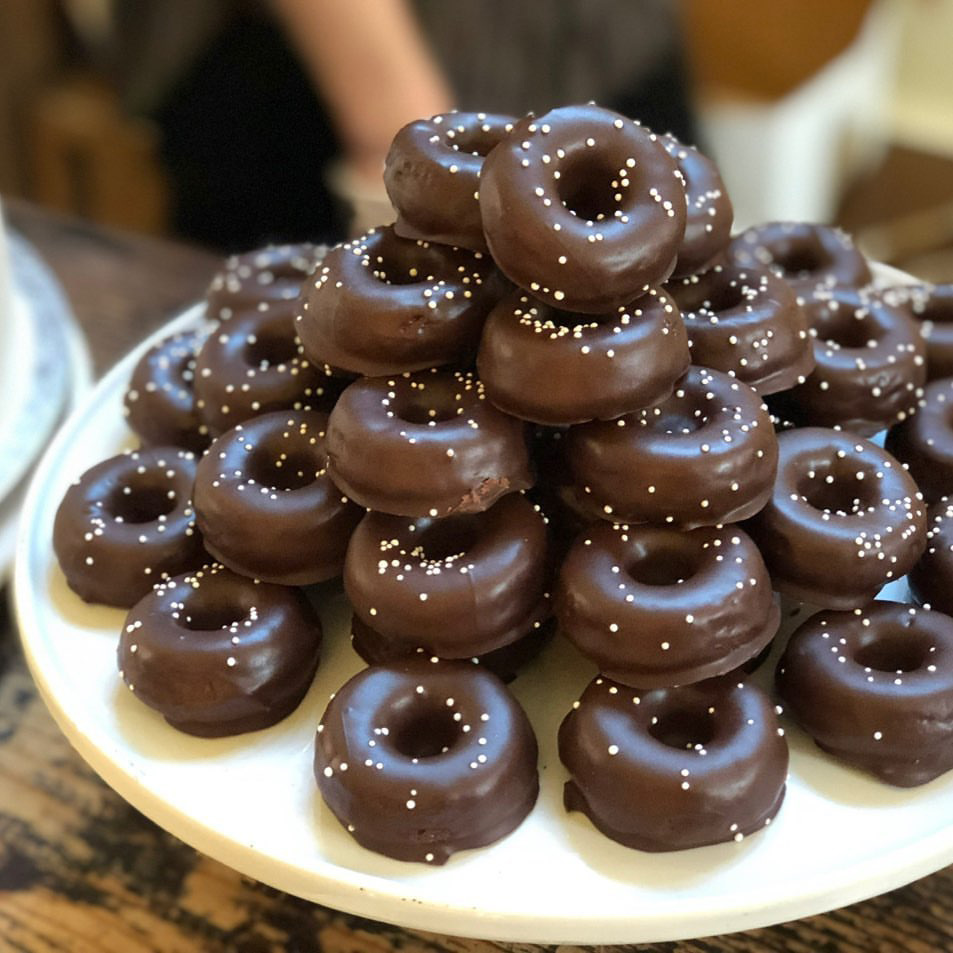 If you love Veggie Grill and Bitchin’ Sauce, get ready for the collaboration of the century! Veggie Grill is offering four limited-time dishes made with the fan-favorite vegan sauce. Taste their Bitchin’ Burger, Bowl, BLTA, and Nachos before it’s too late! 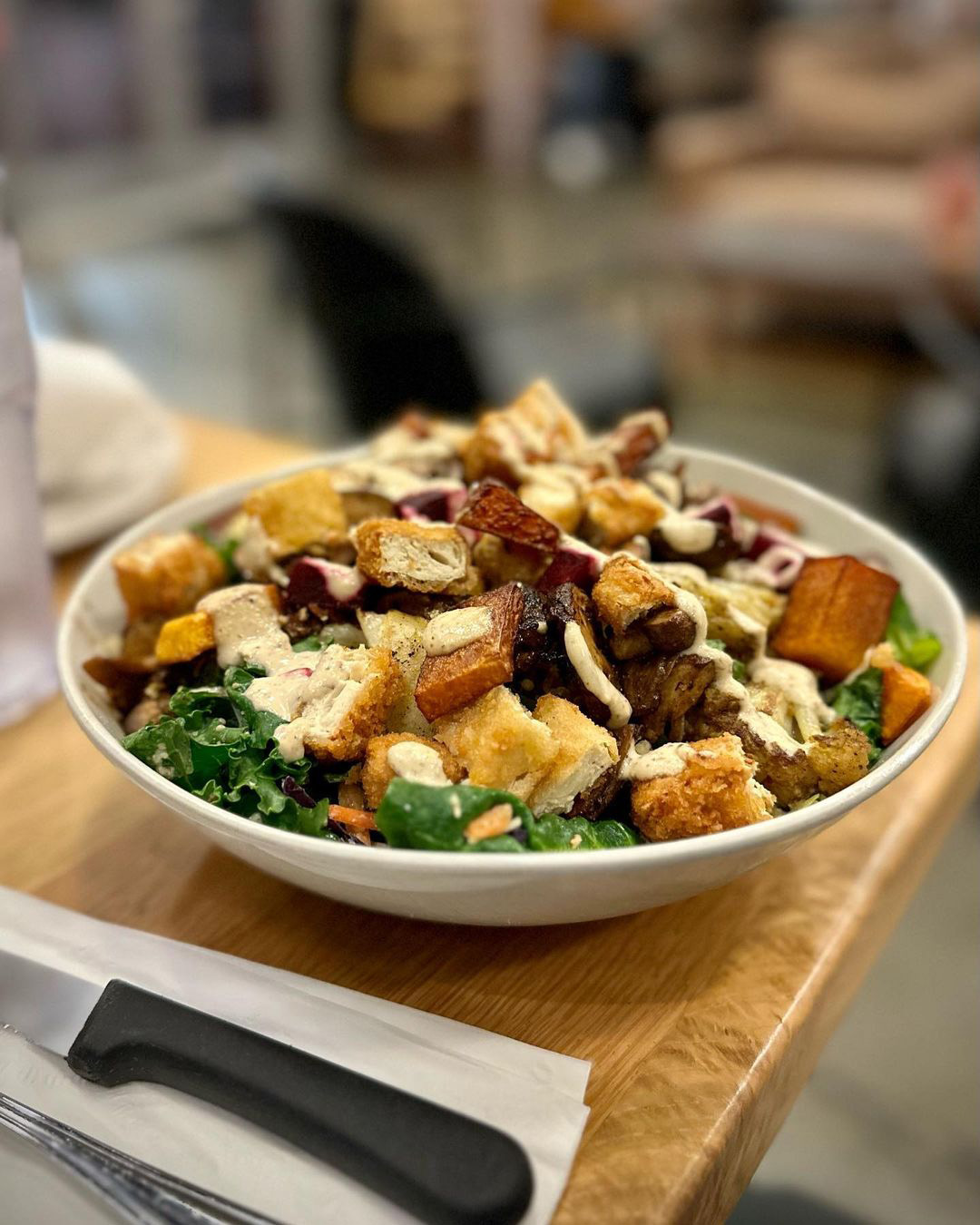 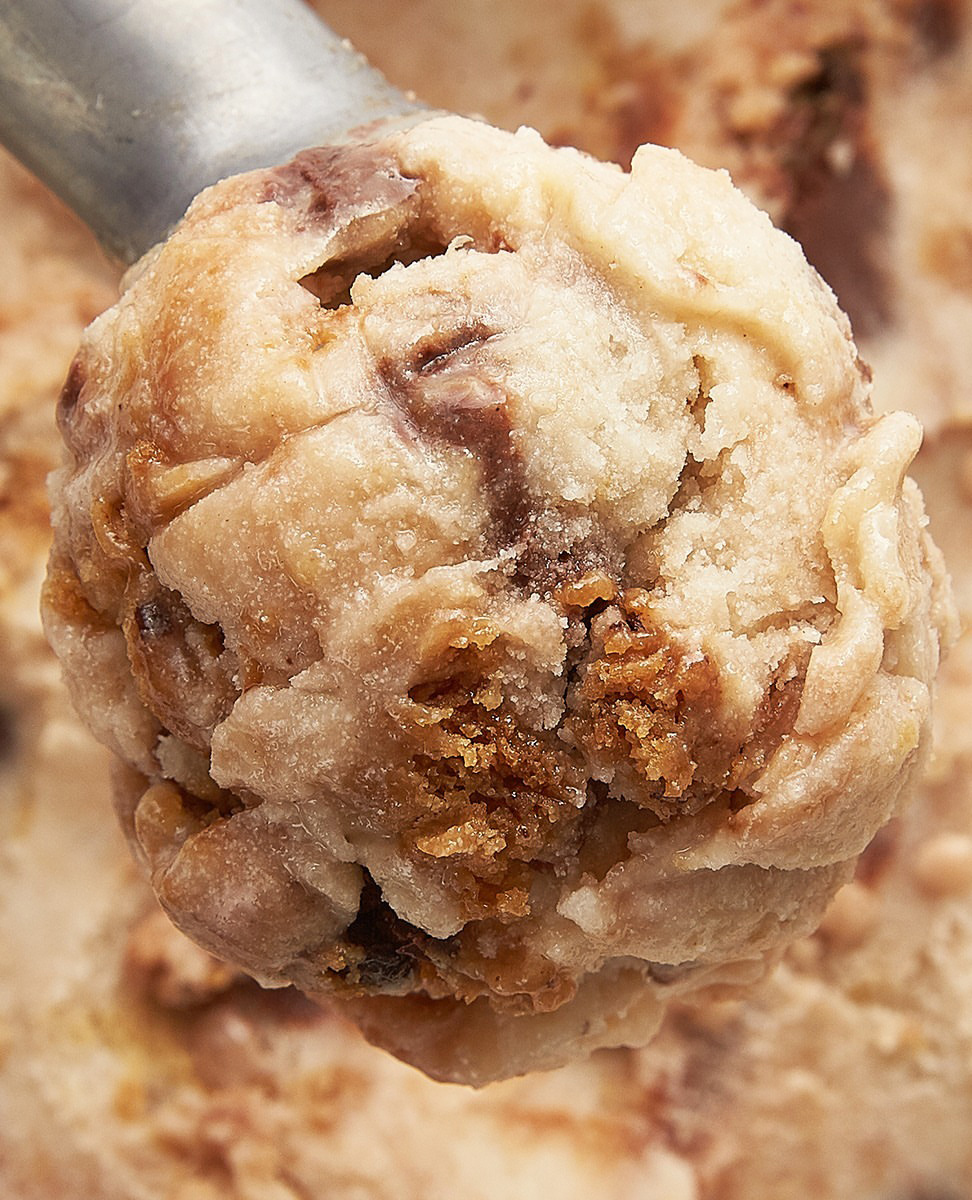 Nosh on The Butcher’s Daughter’s new vegan dishes this month! Both locations serve Gnocchi with Spicy ‘Sausage’ & Greens and Yellow Coconut Curry. In addition, you can find Chef’s Grilled Cabbage and Pappardelle Bolognese at the West Hollywood restaurant. 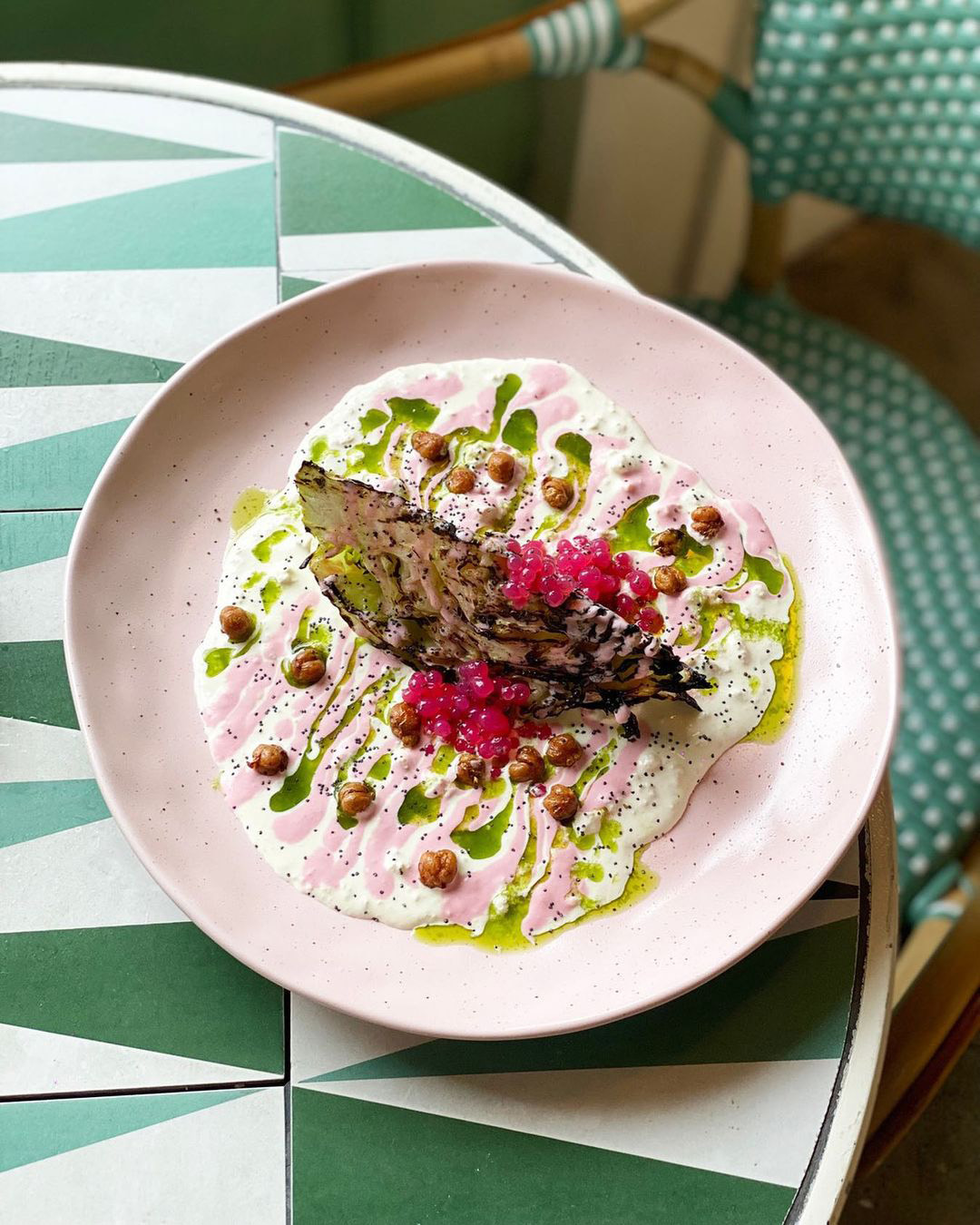 In the mood for vegan pizza? When you order any vegan signature pizza from Fresh Brothers this January, you will receive a second 50% off. It’s the perfect excuse to invite your friends over for a vegan pizza party. 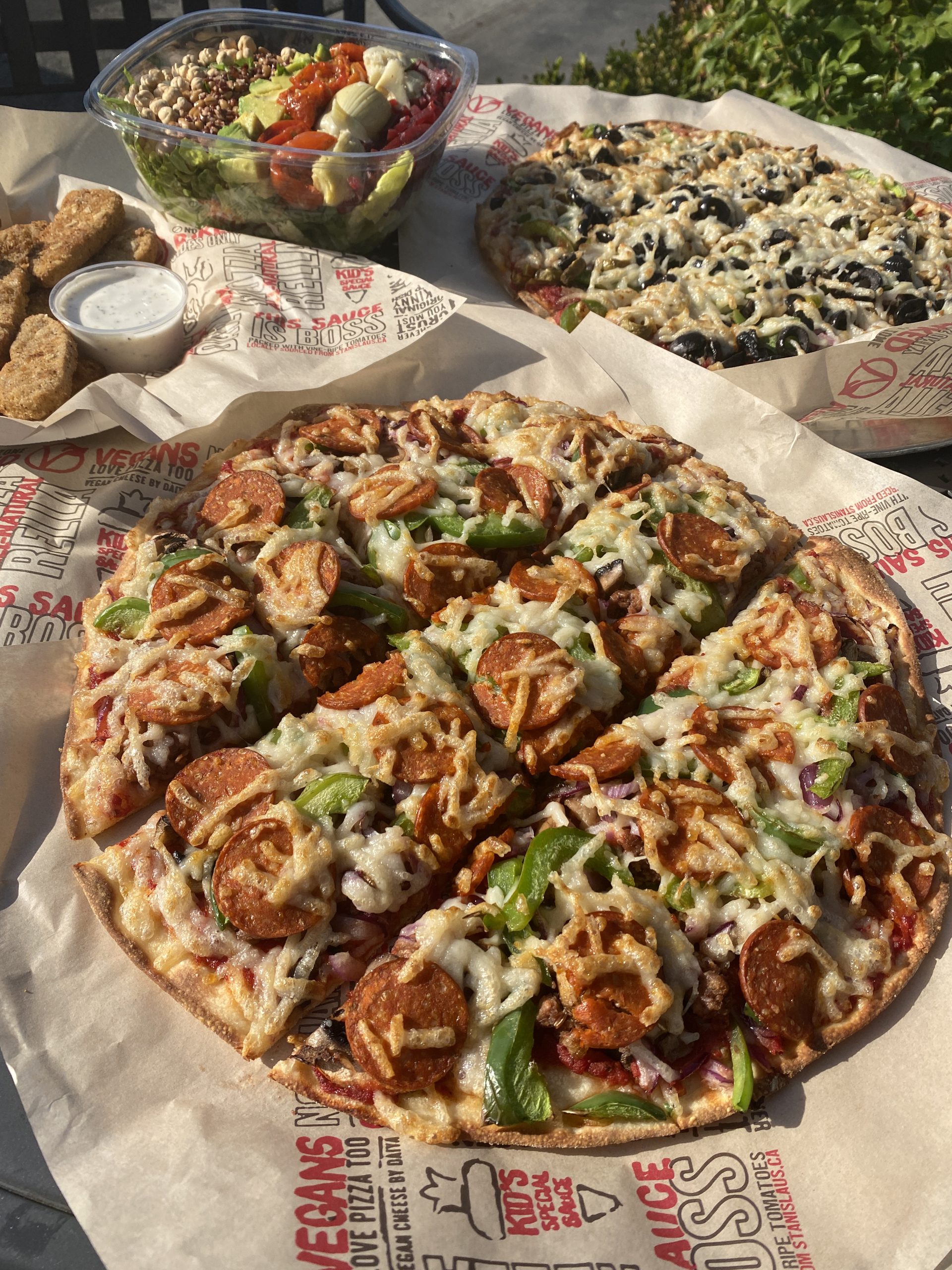 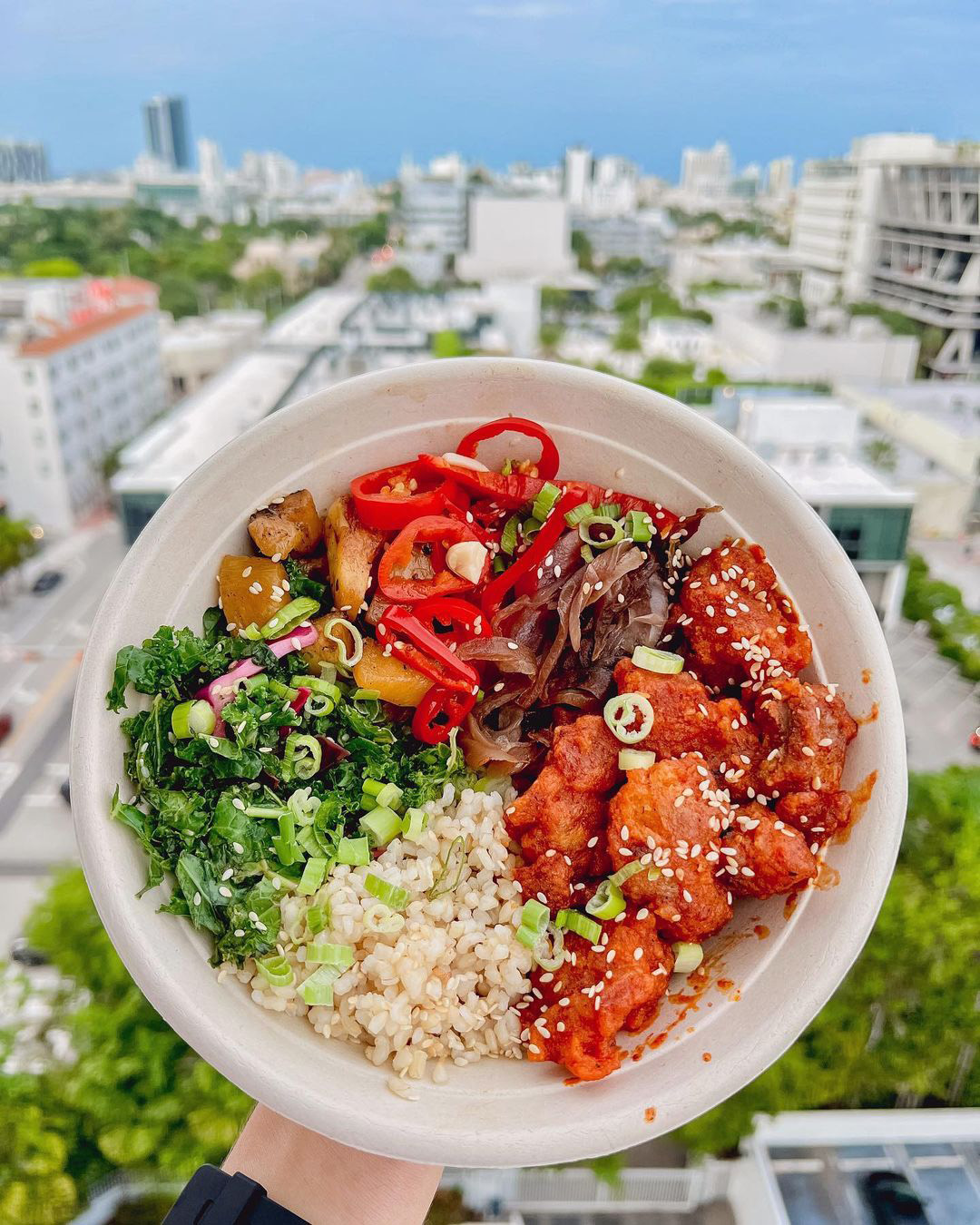