The vegetarian restaurant will be opening its fifth location this Saturday, September 24.

Who’s ready for another vegan-friendly brunch spot? The Butcher’s Daughter will be opening a new location in West Hollywood this weekend.

The Butcher’s Daughter is an upscale vegetarian restaurant with three locations in New York and one in Venice. This new West Hollywood outpost will be the restaurant’s fifth location and largest space yet.

The Butcher’s Daughter is known for its bright and airy interiors, cold-pressed juices, and glamorous takes on plant-based food. 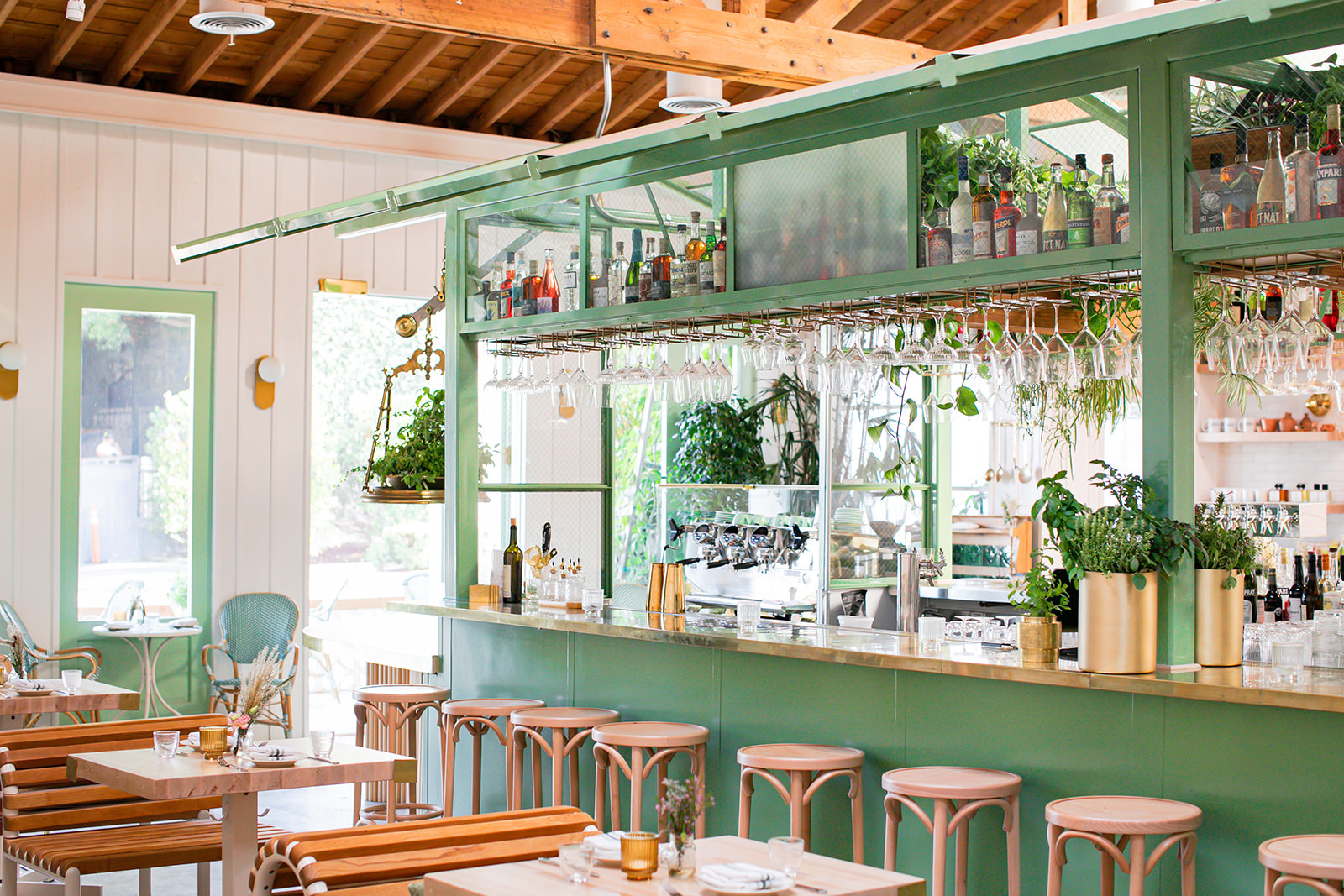 The new West Hollywood location is located at 8755 Melrose Avenue, West Hollywood, CA 90069. The restaurant will be open from 8am-11pm daily. The Butcher’s Daughter offers all-day breakfast, lunch and dinner, and brunch service on the weekends. Additionally, the new spot will have a street-facing patio and plenty of indoor seating. Also, like all other locations, this new Butcher’s Daughter will have a full bar with a curated cocktail program.

The most exciting piece of this new space will be the 25-foot-long custom greenhouse that will double as the bar. This is where all of the herbs for the cocktail program will grow. Customers will be able to order cocktails and watch as the bartenders create the drink using dangling herbs and botanicals. 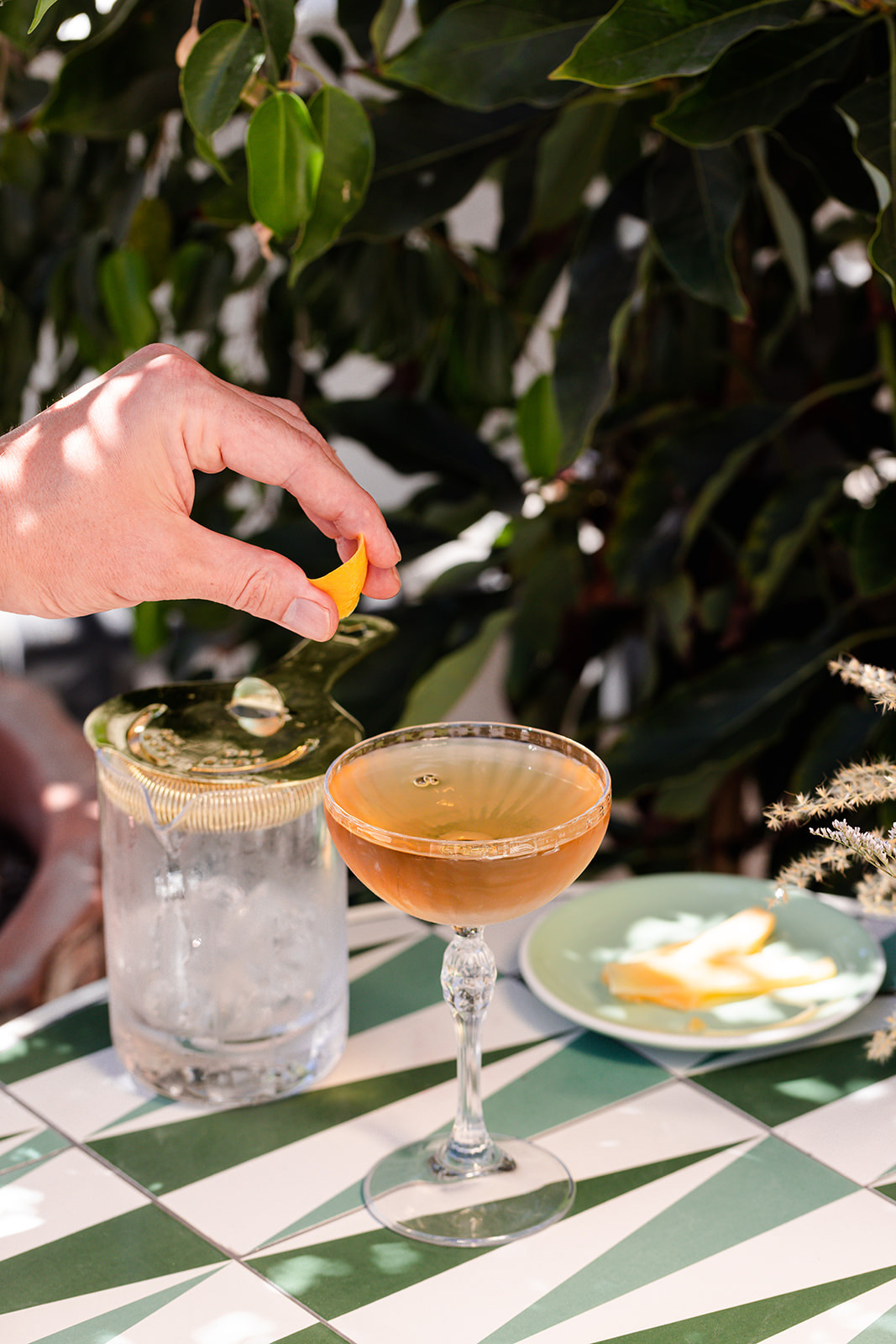 Vegan Options at The Butcher’s Daughter

While The Butcher’s Daughter isn’t entirely vegan, the fully vegetarian menu has plenty of vegan options. Popular vegan breakfast options include the Carrot Lox bagel, Coconut Yogurt, and the Dutch Cocoa Waffle. Then, for lunch, customers can choose from several different vegan sandwiches, tacos, or pizza. 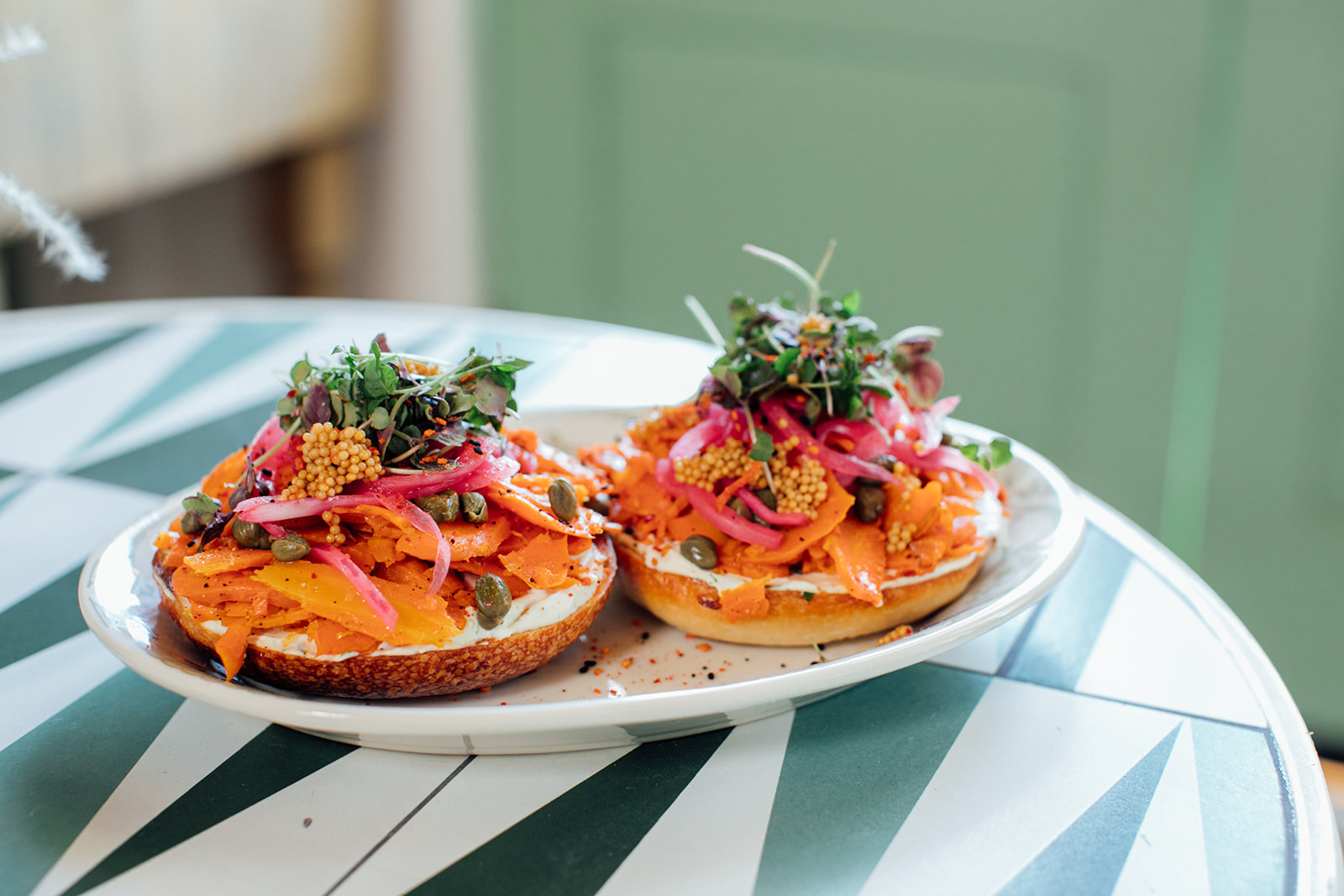 Dinner at the new location will feature a Raw Bar consisting of several vegan sushi options, pastas, and salads. All vegan items on the menu display a clearly marked (V). Additionally, plant-based substitutions such as vegan cheese are also available. 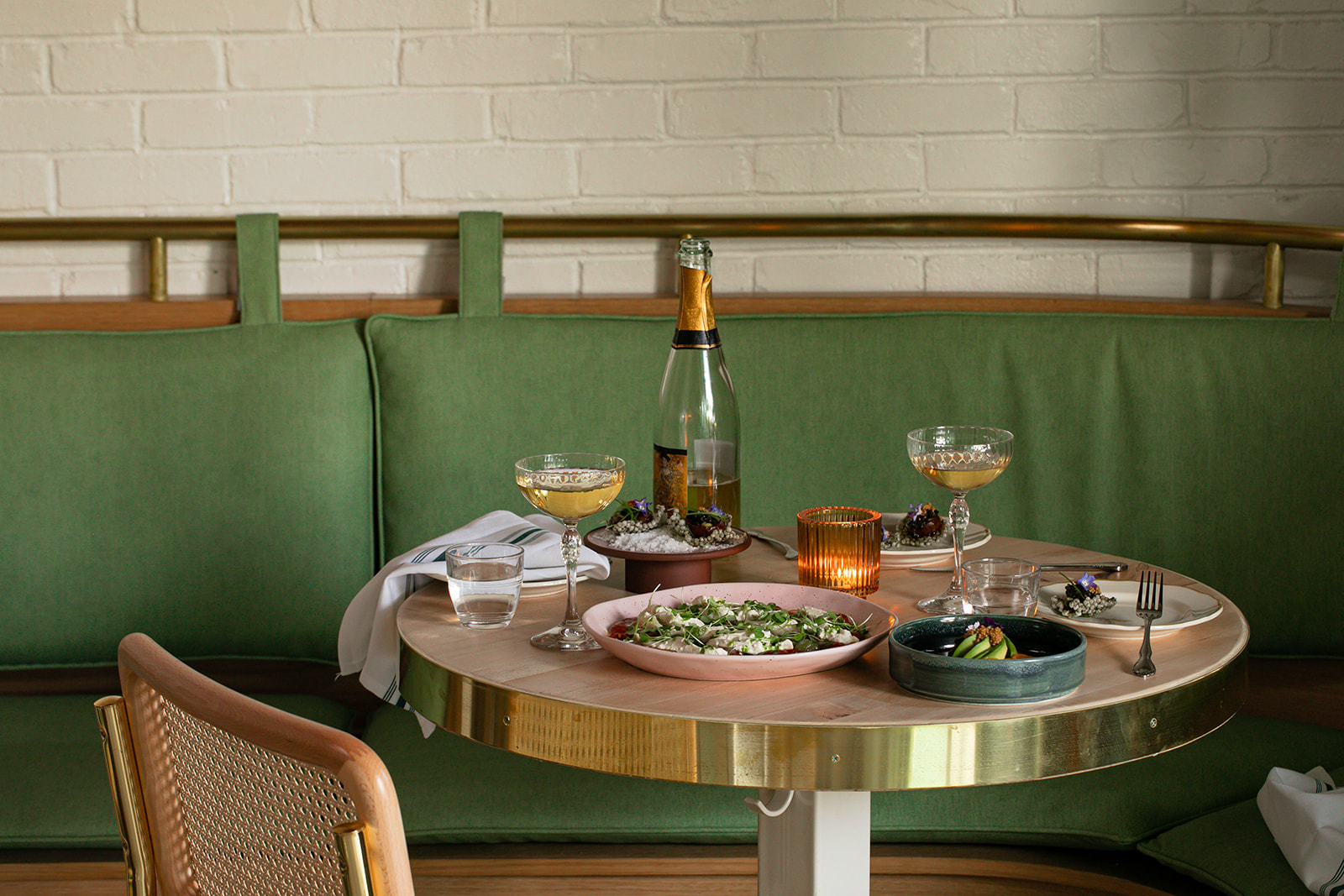 For more information and to view the full menu, visit TheButchersDaughter.com. Reservations are encouraged.