Which launch was your favorite?

Each year, eating vegan gets easier across the country. Mainstream chains are adding more and more vegan options to their menus. Since everyone is posting their Spotify Wrapped, we thought we’d share our “VegOut Rewind,” covering the best vegan fast-food launches of 2022.

The year kicked off with a new vegan protein at Chipotle. In addition to its Sofritas, the vegan-friendly chain offered plant-based chorizo for a limited time. While the item has since left the menu, we hope Chipotle brings it back for good. 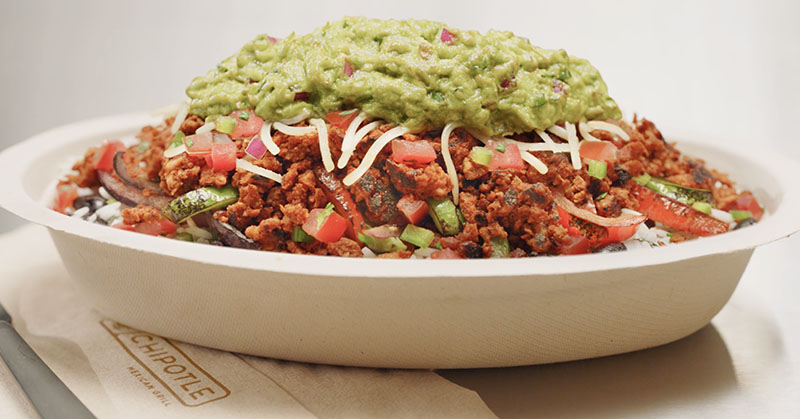 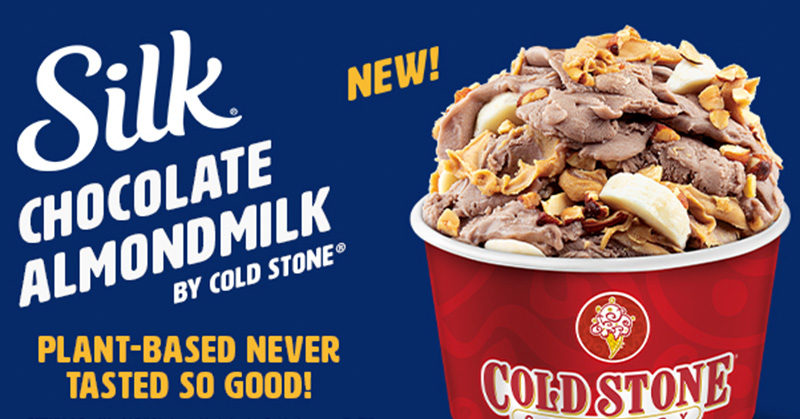 After testing vegan orange chicken in 2021, Panda Express branched out to another meat alternative. Last January, the fast-food chain debuted Beyond Beef at its test kitchen in Pasadena, California. Although the protein option is no longer available, we have a good feeling Panda Express will continue to innovate its vegan options. 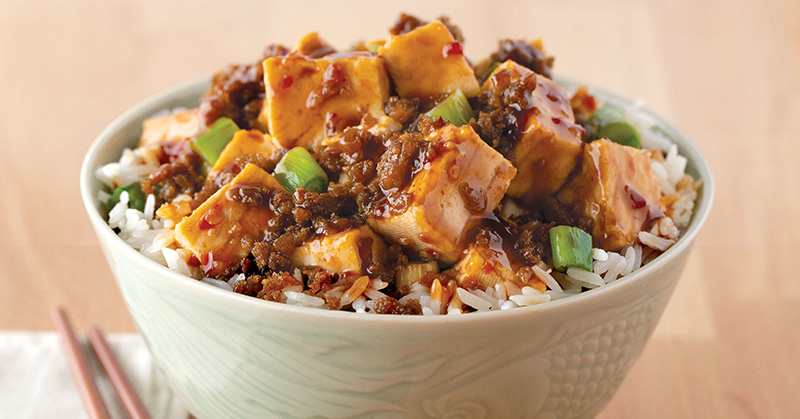 Smashburger expanded its vegan portfolio this June with the launch of plant-based milkshakes. The sippable desserts came about in partnership with the vegan ice cream brand Eclipse Foods. At this time, Smashburger offers vegan shakes in Vanilla, Strawberry, Chocolate, and Oreo flavors. However, the whipped cream is not vegan, so be sure to order your shake without it. 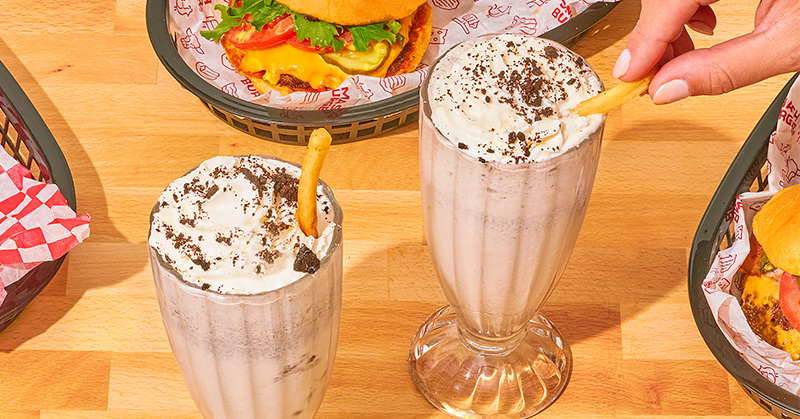 Surprisingly, Burger King has quite a few vegan options. Most recently, they introduced their Impossible Original Chick’n Sandwich in Cincinnati, Ohio this summer. Customers got to try the new vegan chicken patty on a toasted sesame bun with lettuce. 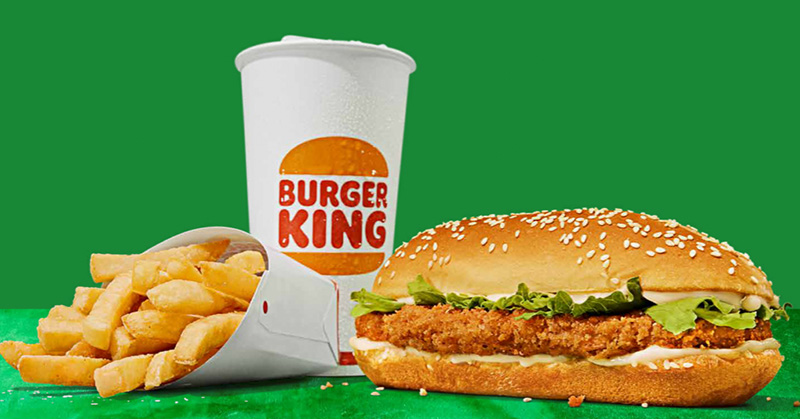 Shake Shack shook us all with this vegan milkshake and custard trial last May. At 10 locations across Florida and New York, guests tested NotCo’s chocolate vegan custard. Available in scoops and milkshakes, this dessert was a hit, to say the least. 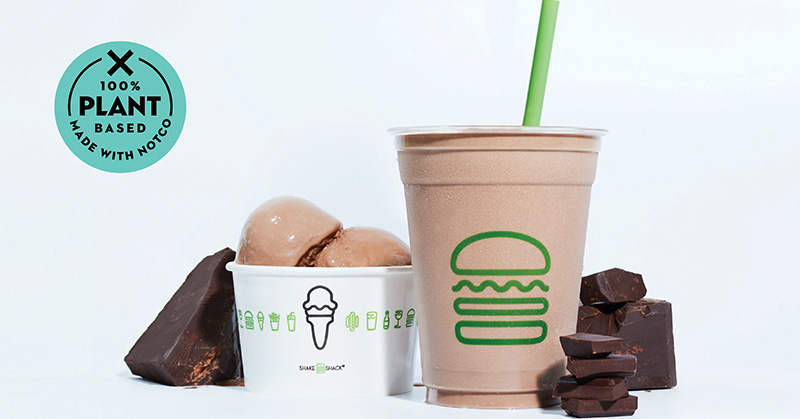 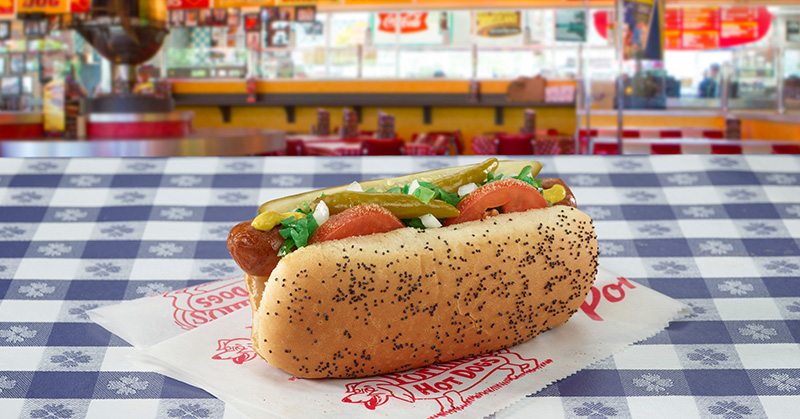 In August, Taco Bell ran a limited trial of a plant-based proprietary meat in Birmingham, Alabama. The beef-like product contains soy and pea protein with Taco Bell’s signature flavor. So it was a great substitute in popular items like crunchy tacos or burritos. Who knows, maybe Doja Cat can help us vegans bring it to stores nationwide! 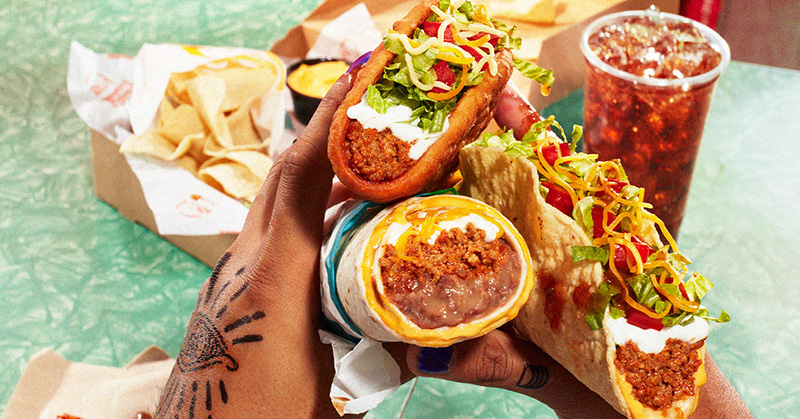 Without a doubt, the biggest vegan fast-food launch this year was Panda Express’ orange chicken. The restaurant tested this product in 2021 at select locations in New York and LA. But this September marked the nationwide debut of Beyond The Original Orange Chicken at all restaurants across the country. 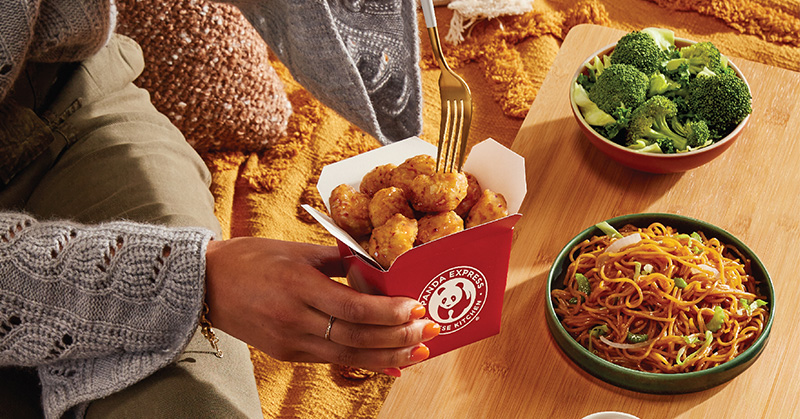 We’ve seen a lot of great vegan-friendly strides from Taco Bell this year! In October, Beyond Carne Asada Steak appeared on menus in Dayton, Ohio. Best of all, Taco Bell didn’t charge extra to sub the vegan steak for animal-based meat. 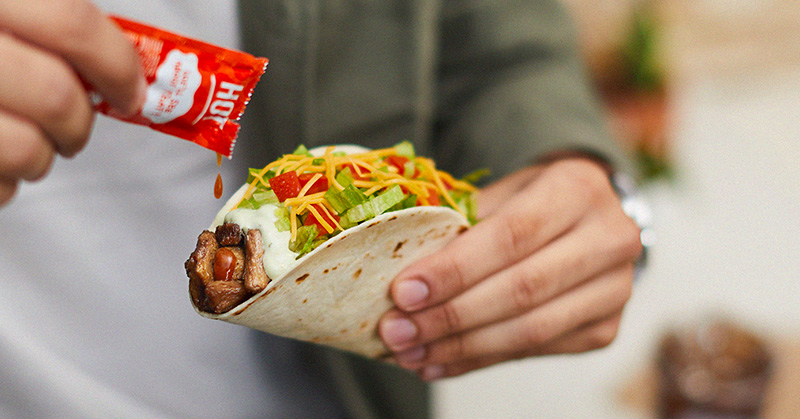