Do you want to feel like a kid again? Then check out this list of 15 nostalgic vegan snacks to indulge in. 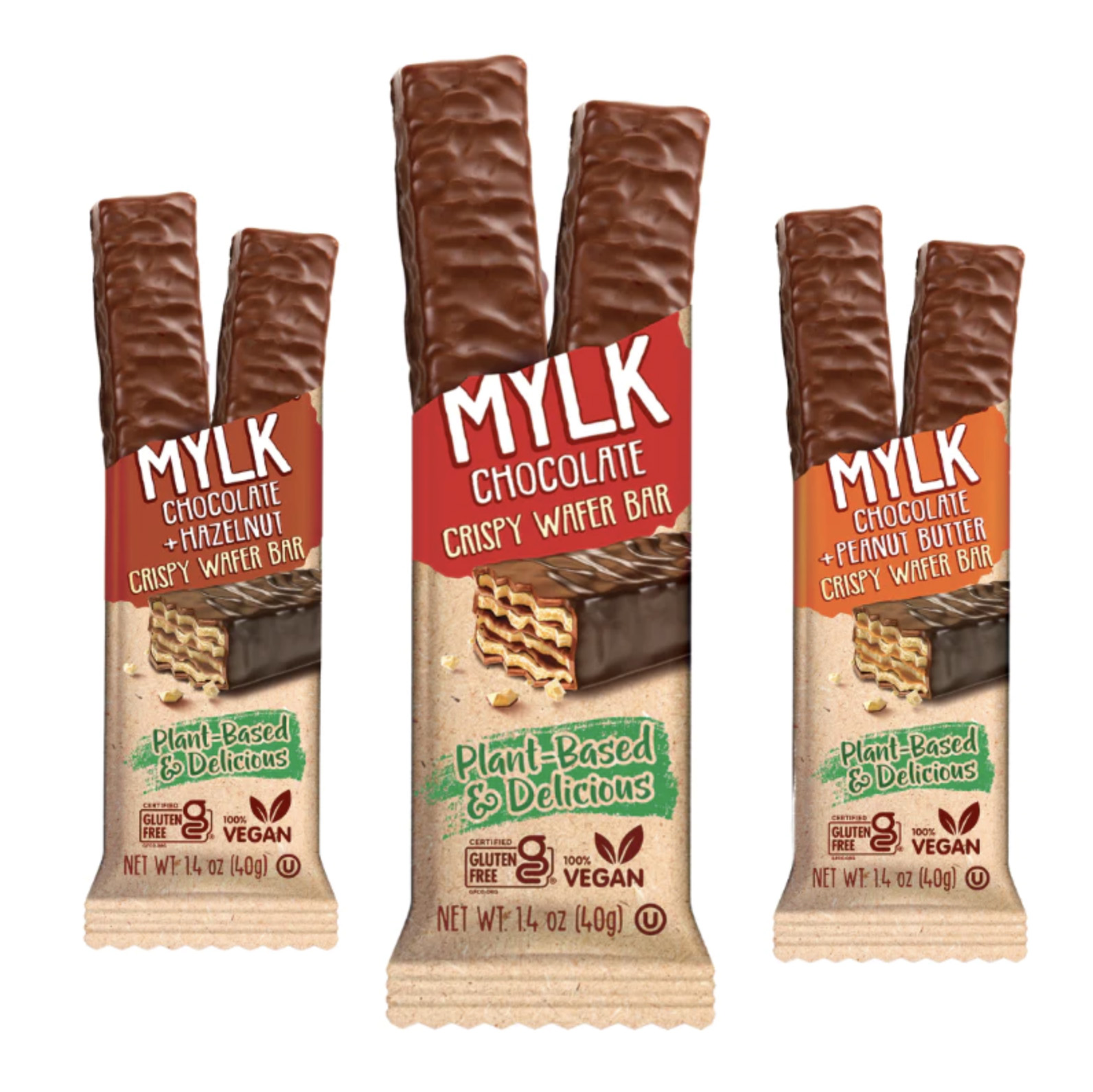 As an ode to the classic pigs in a blanket, Savorly launched vegan Puff Pastry Dogs. Each piece features vegan sausage wrapped in a flaky puff pastry, topped with poppy seeds. Because who doesn’t love finger food? 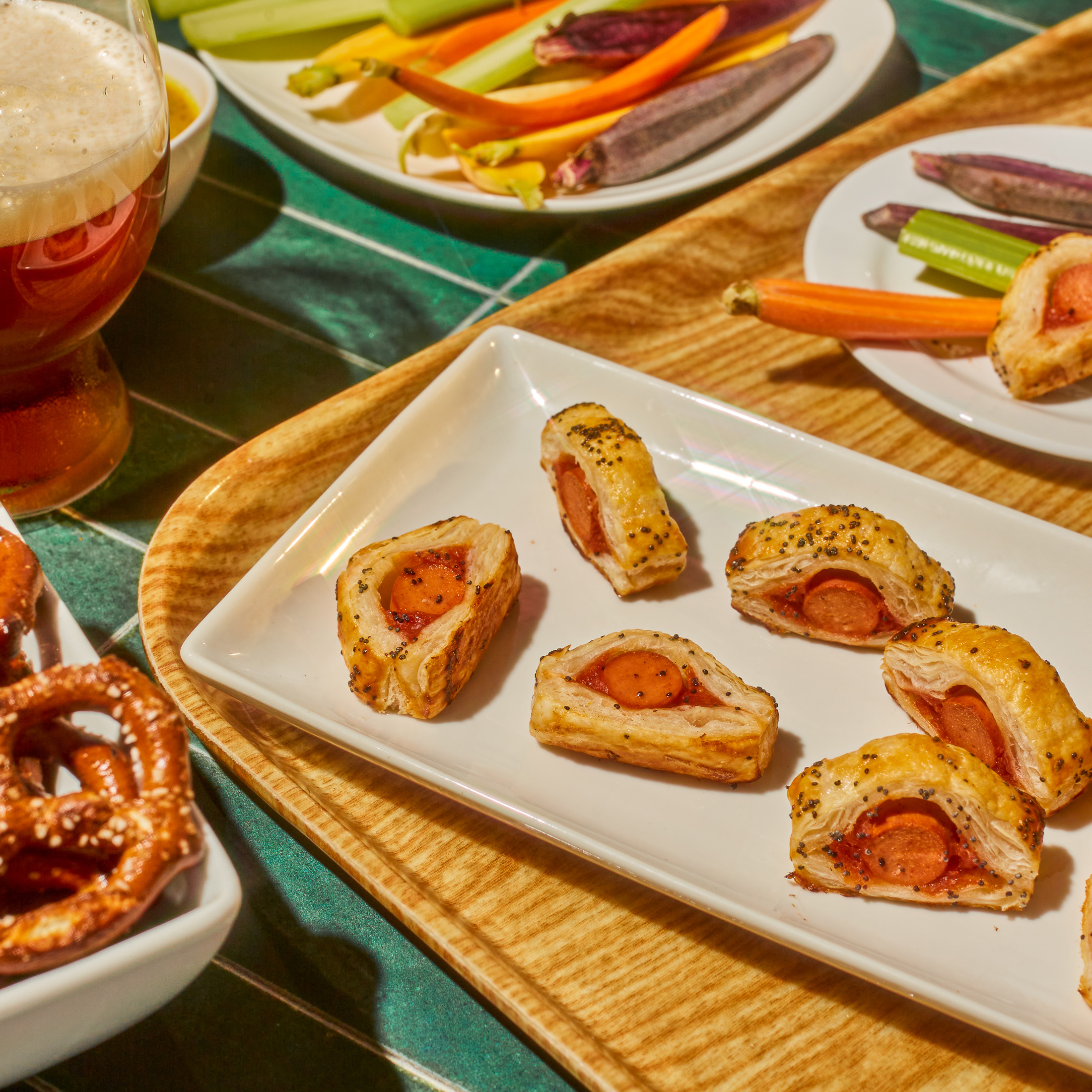 Since Jello is made with gelatin, it’s unfortunately not vegan. But Simply Delish’s Jel Desserts are! The better-for-you treat comes as a powder that you mix with water, boil, and cool in a mold for an hour. That’s it! Oh, and did we mention each serving contains 0g net carbs, 0g sugar, and only 5 calories? 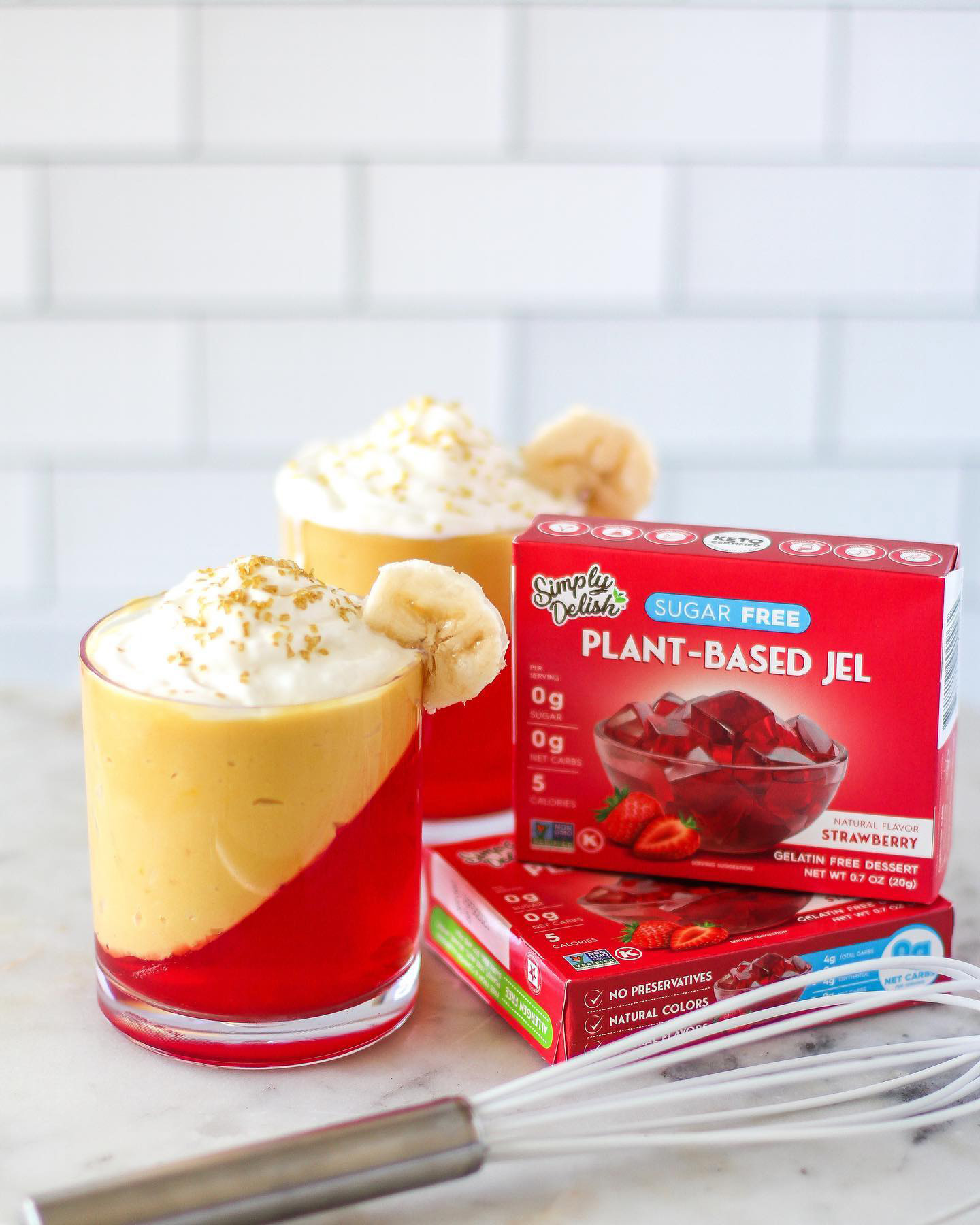 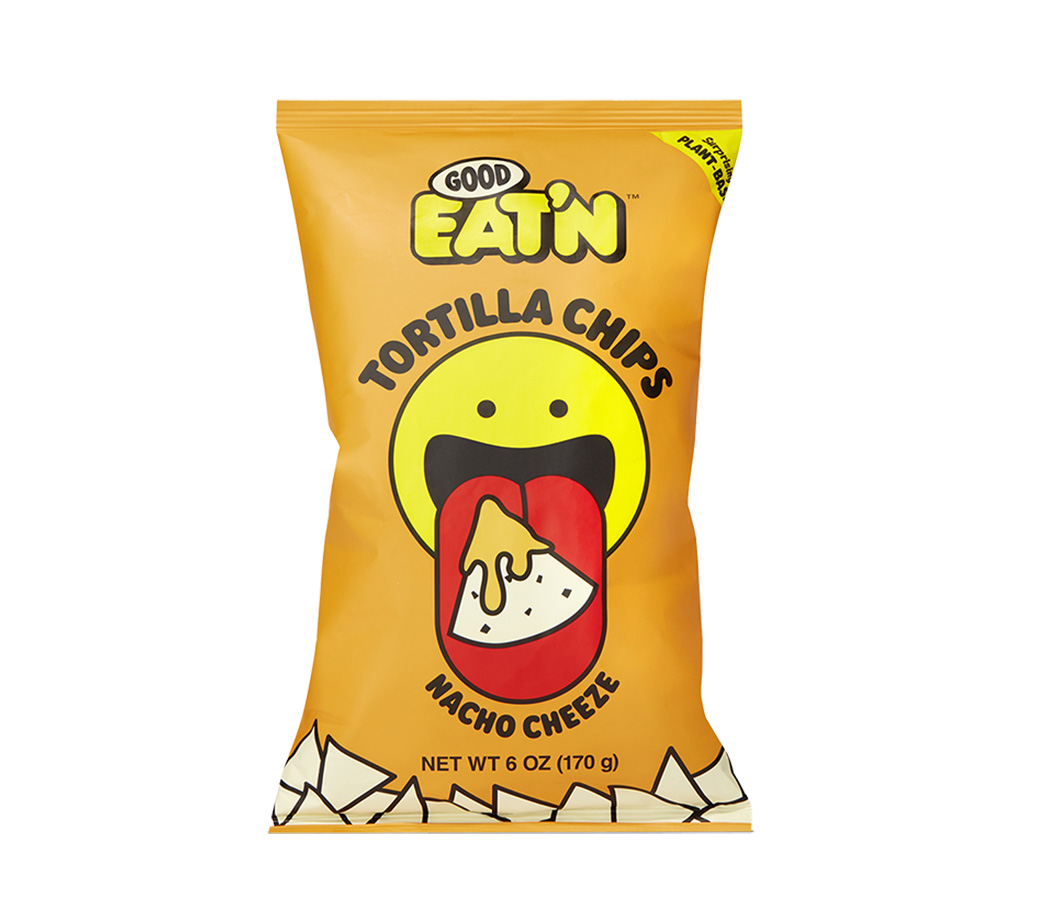 Among all the best pizza snacks, pizza rolls are at the top of our childhood favorites. And MorningStar Farms’ Veggie Pepperoni Pizza Bites fill that void in the vegan food scene! So grab a few bags of these appetizers and get ready for a delicious blast from the past. 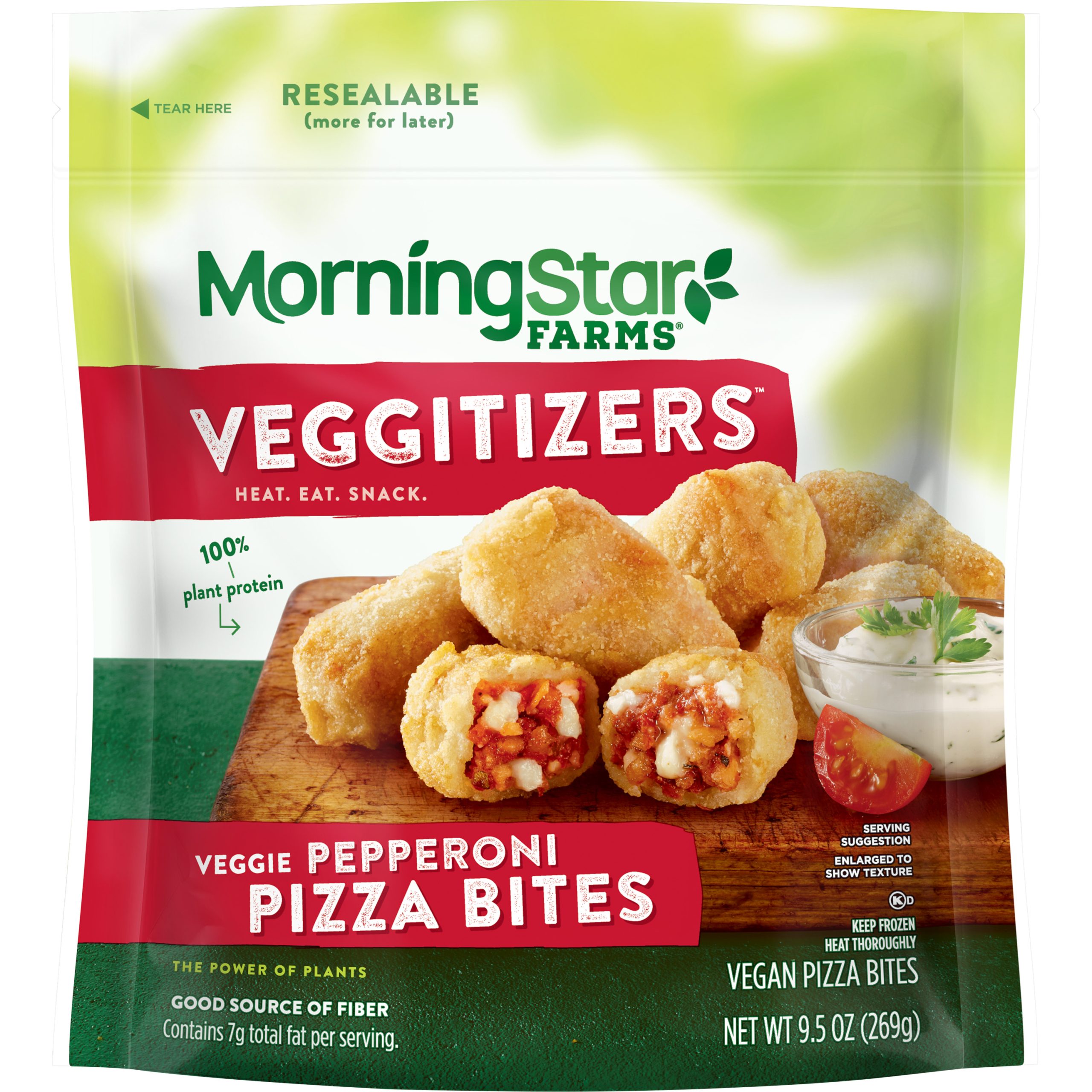 If you agree that dino-shaped nuggets taste better than traditional nuggets, then you’re in luck! Because Yummy Dino Buddies offers Meatless Plant-Based Nuggets. These wheat- and soy-based bites are a fun, delicious way to fuel your day. Of course, you’ll want to grab your favorite dipping sauce while you’re at the store. 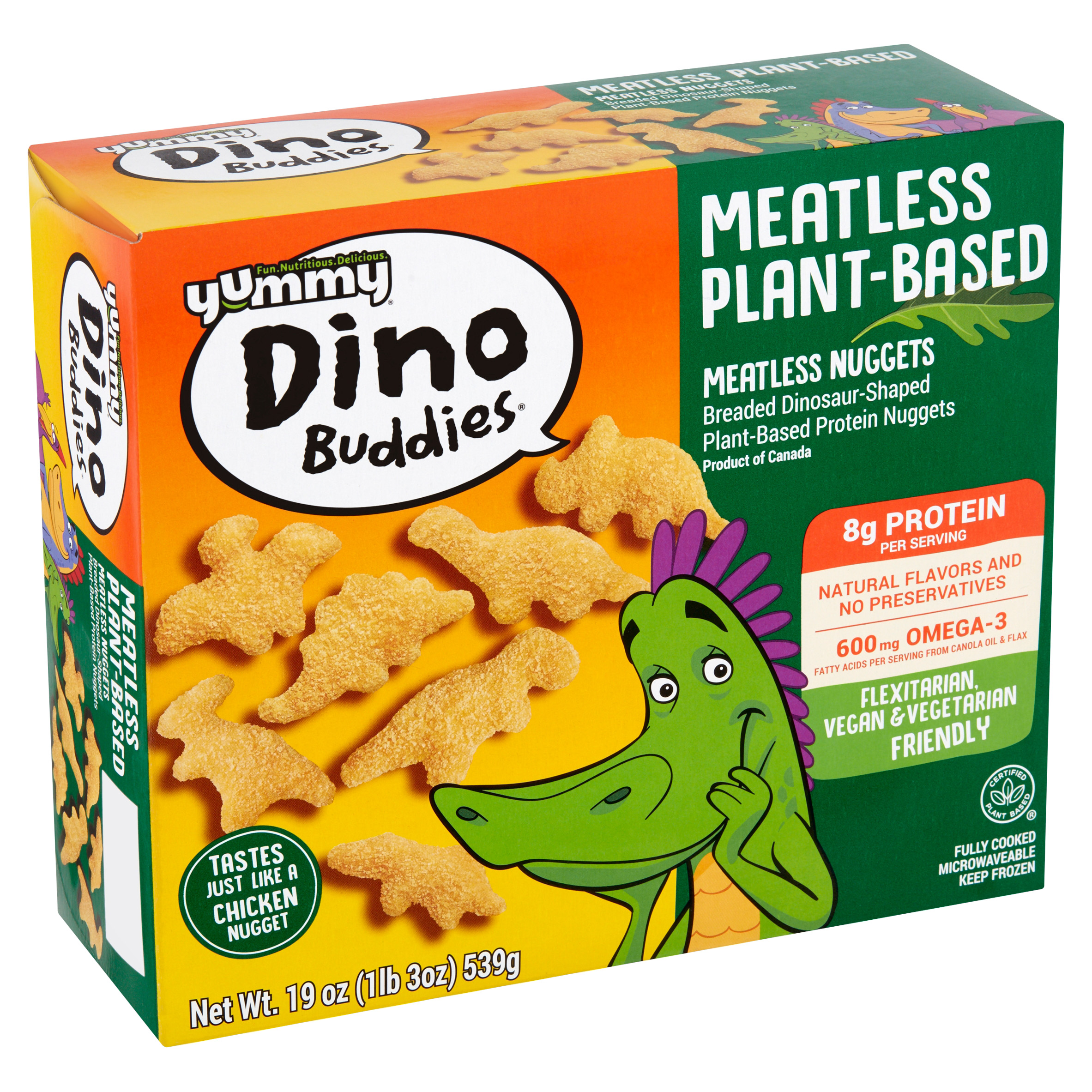 If you always had Nestle Toll House cookie dough in your fridge as a kid, then this one’s for you! BHU Foods’ new Ready to Bake Chocolate Chip Cookie Dough exudes the same remarkable taste as the childhood classic. But the main difference is the ingredients are all organic, vegan, and gluten-free. 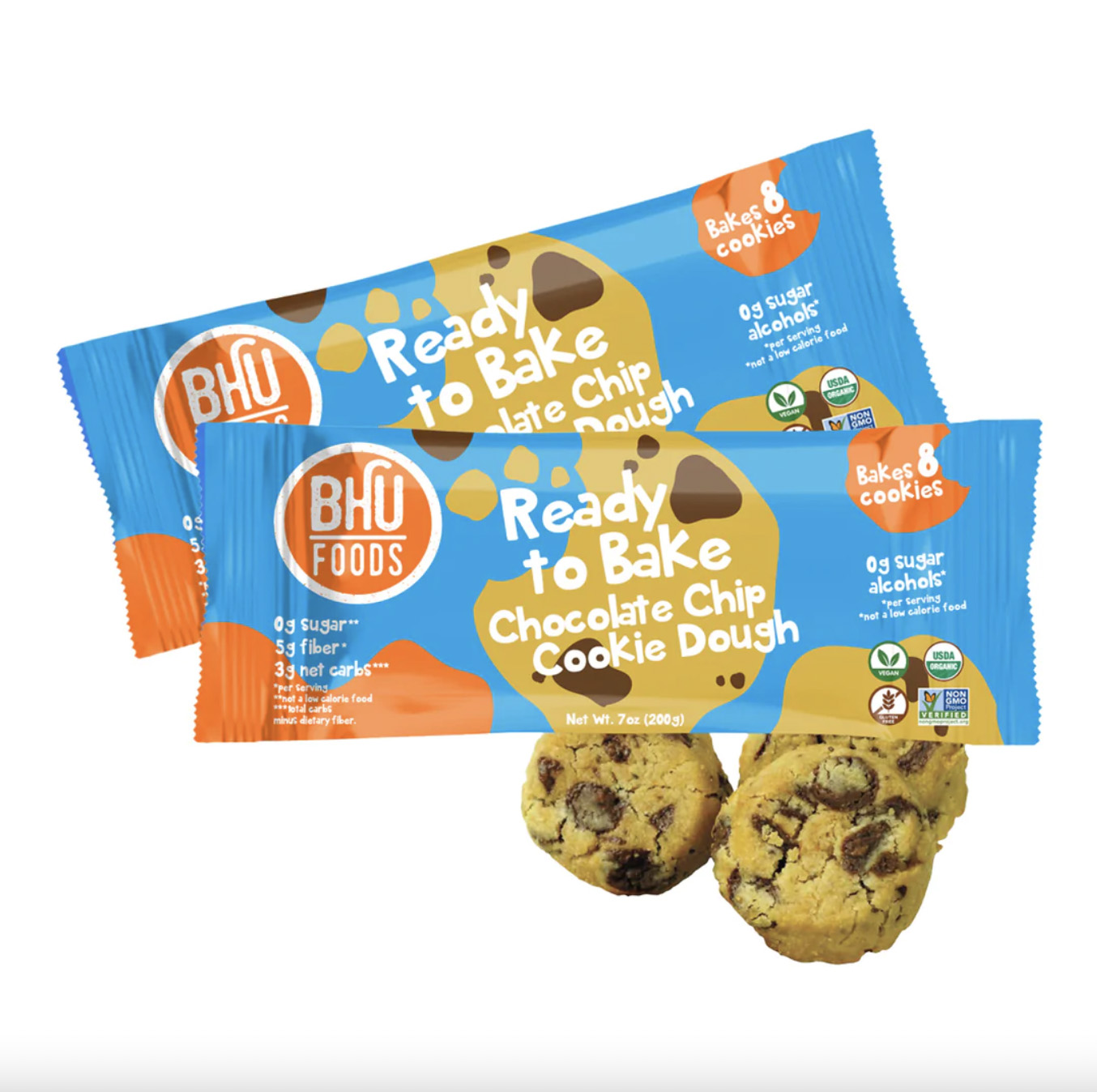 Yogurt tastes better when slurped out of a convenient pouch! If you agree, then you’ll love Forager Project’s Organic Kids Cashewmilk Yogurt. On top of the cuteness aspect, this creamy snack is jam-packed with probiotics and vitamins. 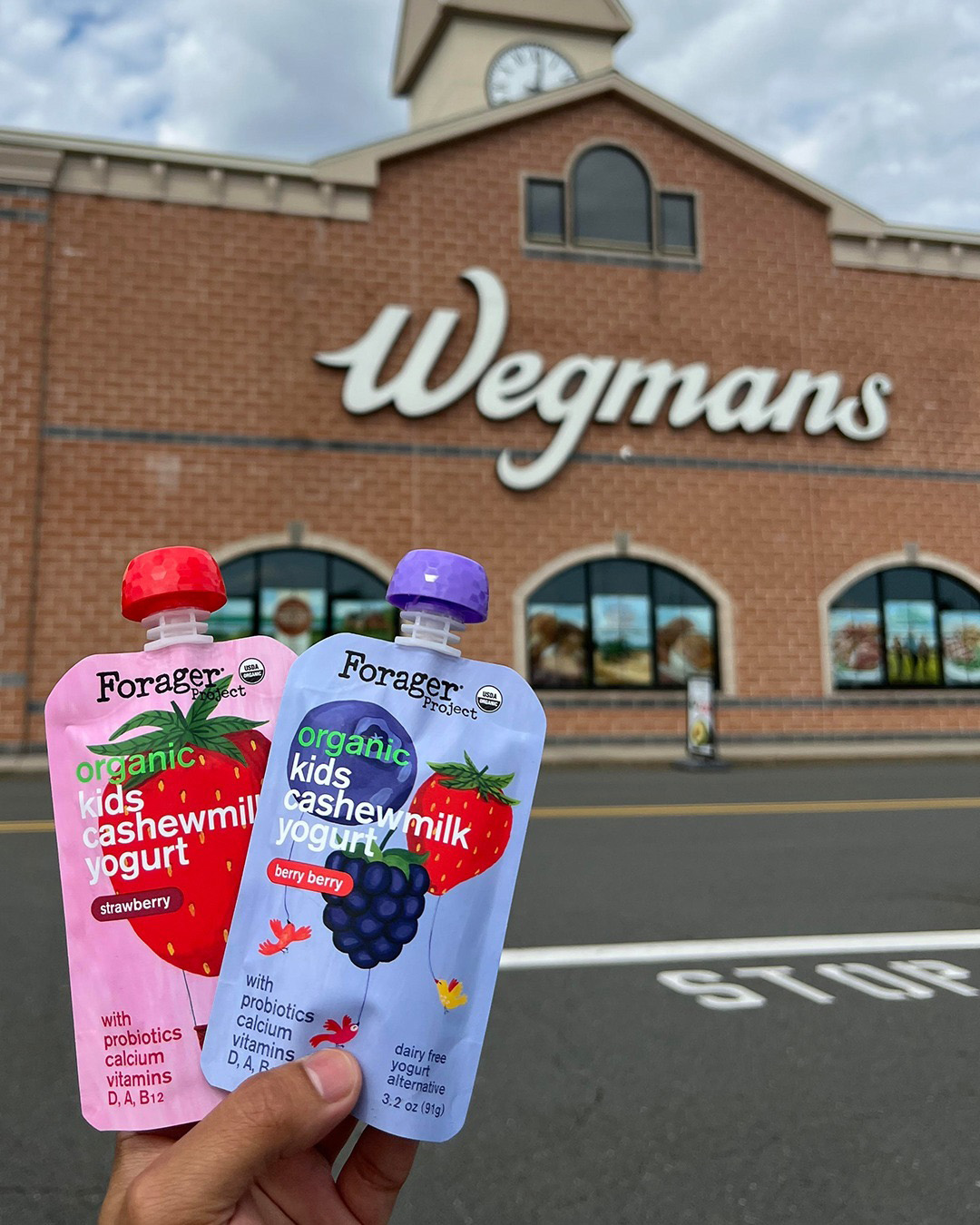 There’s nothing more satisfying than opening up a Snack Pack pudding at school lunch. With Whole Foods’ Almondmilk Pudding, recreate that feeling with vegan ingredients. So add these sweet treats to your next shopping list! 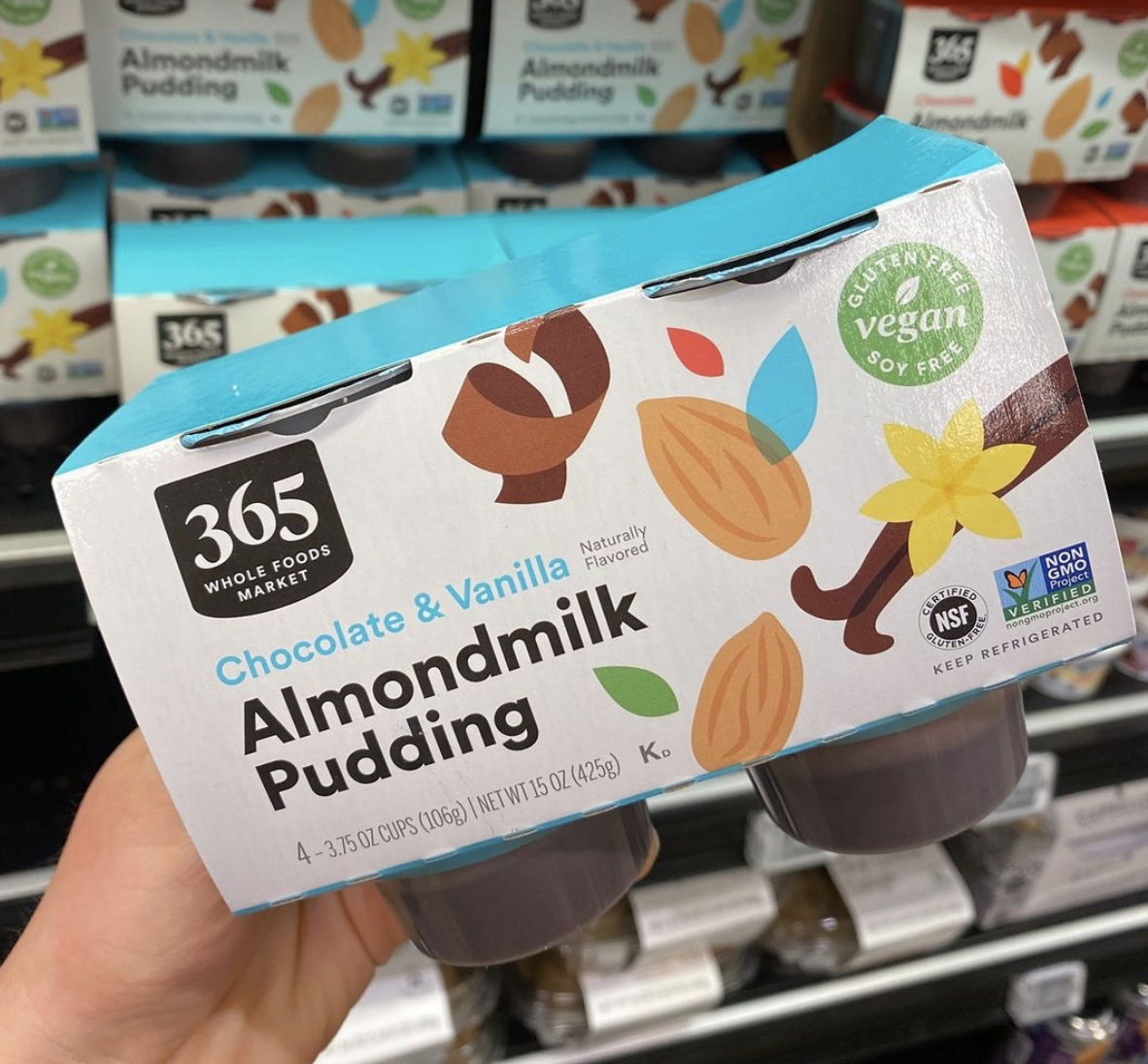 PeaTos brings the heat with their Fiery Hot Crunchy Curls! Not only are these snacks reminiscent of Hot Cheetos, but they’re also much healthier. Each serving comes in at 4g of protein and 3g of fiber per serving. 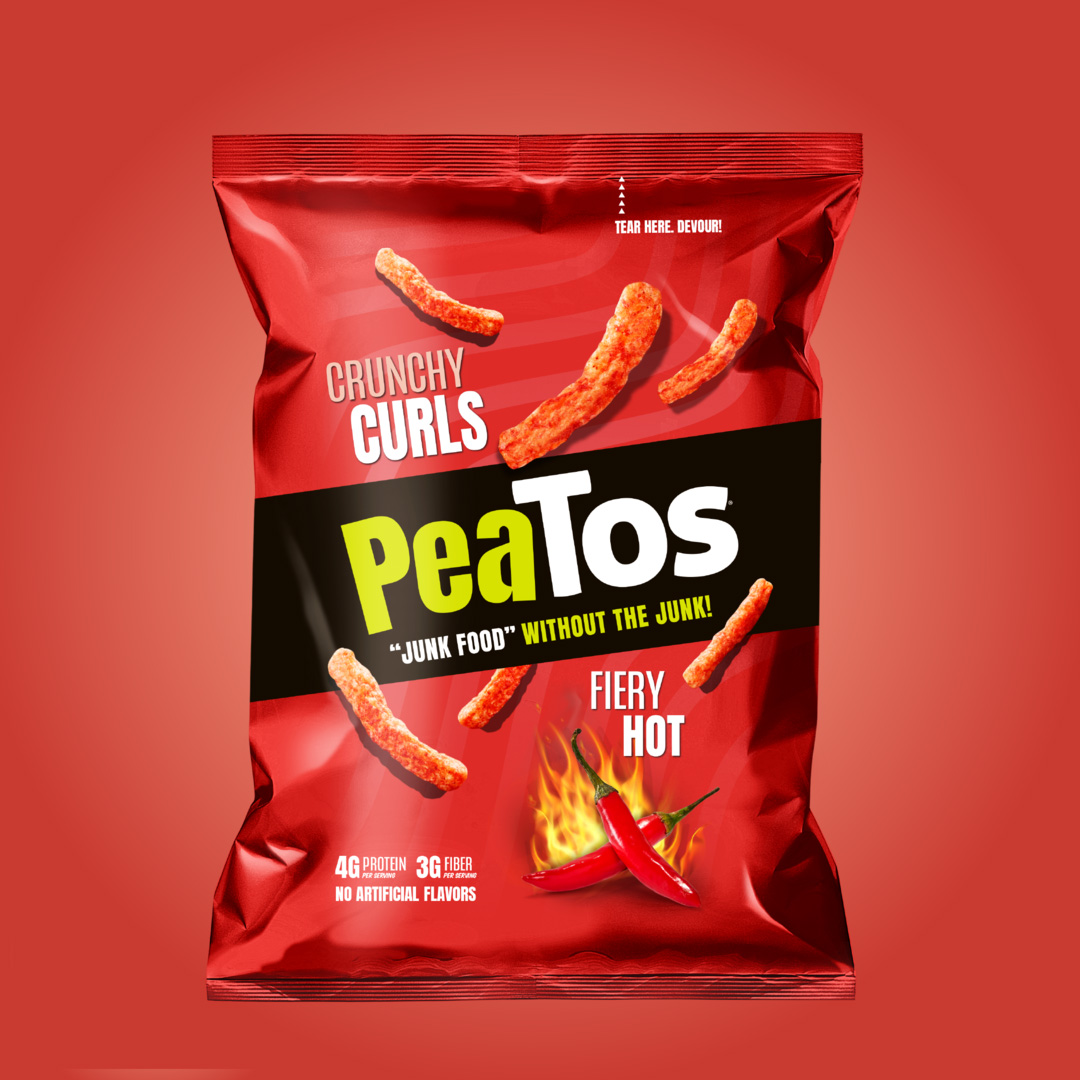 Field Roast has captured the taste of corn dogs using only vegan ingredients! But even better, they’ve also made them fun-sized! These Miniature Corn Dogs showcase the brand’s Classic Smoked Frankfurters coated in a droolworthy cornbread batter. Whether you prefer dipping them in mustard or ketchup, these adorable bites are sure to satisfy your cravings. 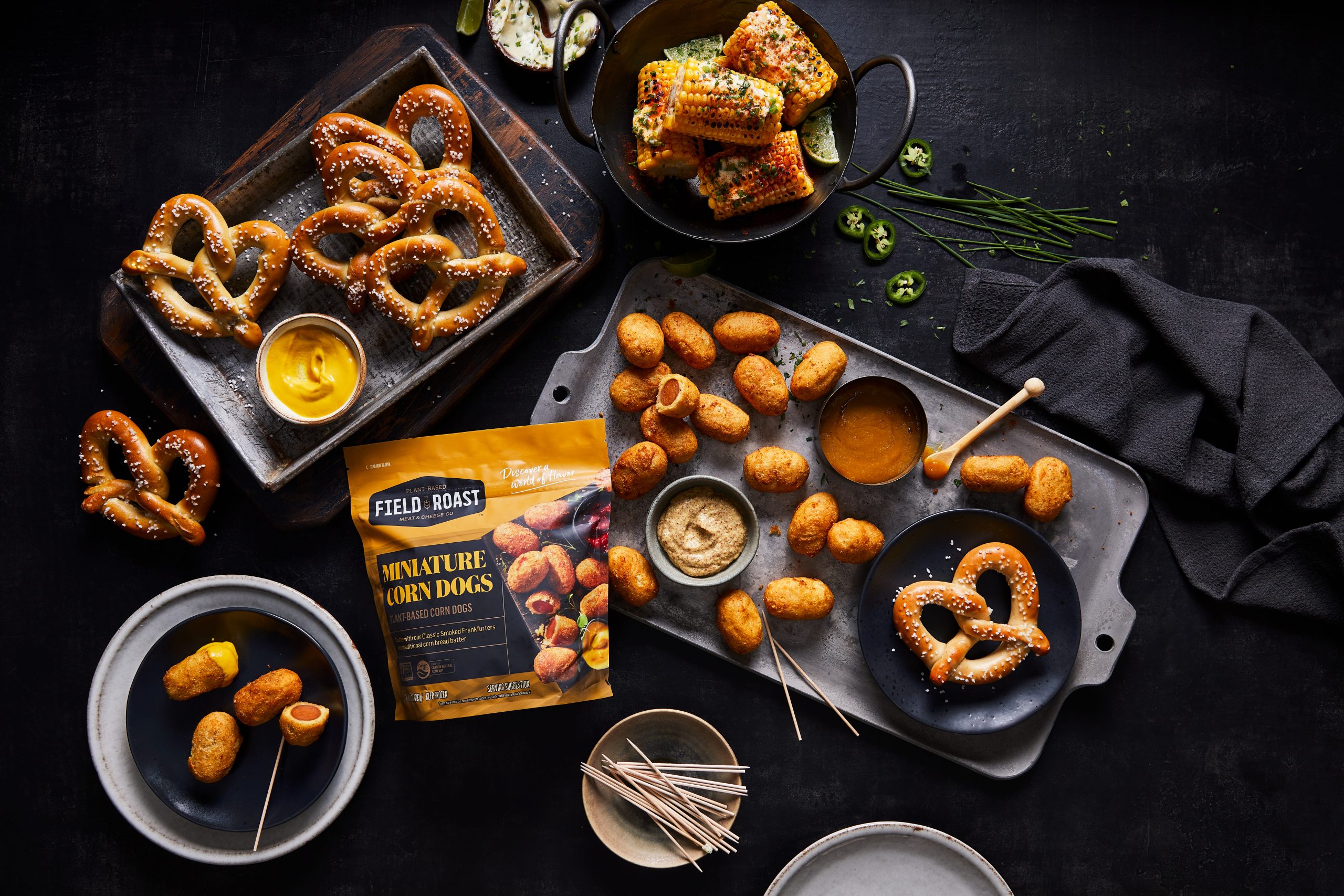 These crunchy, colorful chocolates are the healthier, tastier relatives of M&M’s! No Whey’s Choco NoNo’s contain only vegan, gluten-free, and soy-free ingredients. In addition, each morsel is colored naturally with ingredients like spirulina, carrot, radish, black currant, pumpkin, and lemon concentrate. 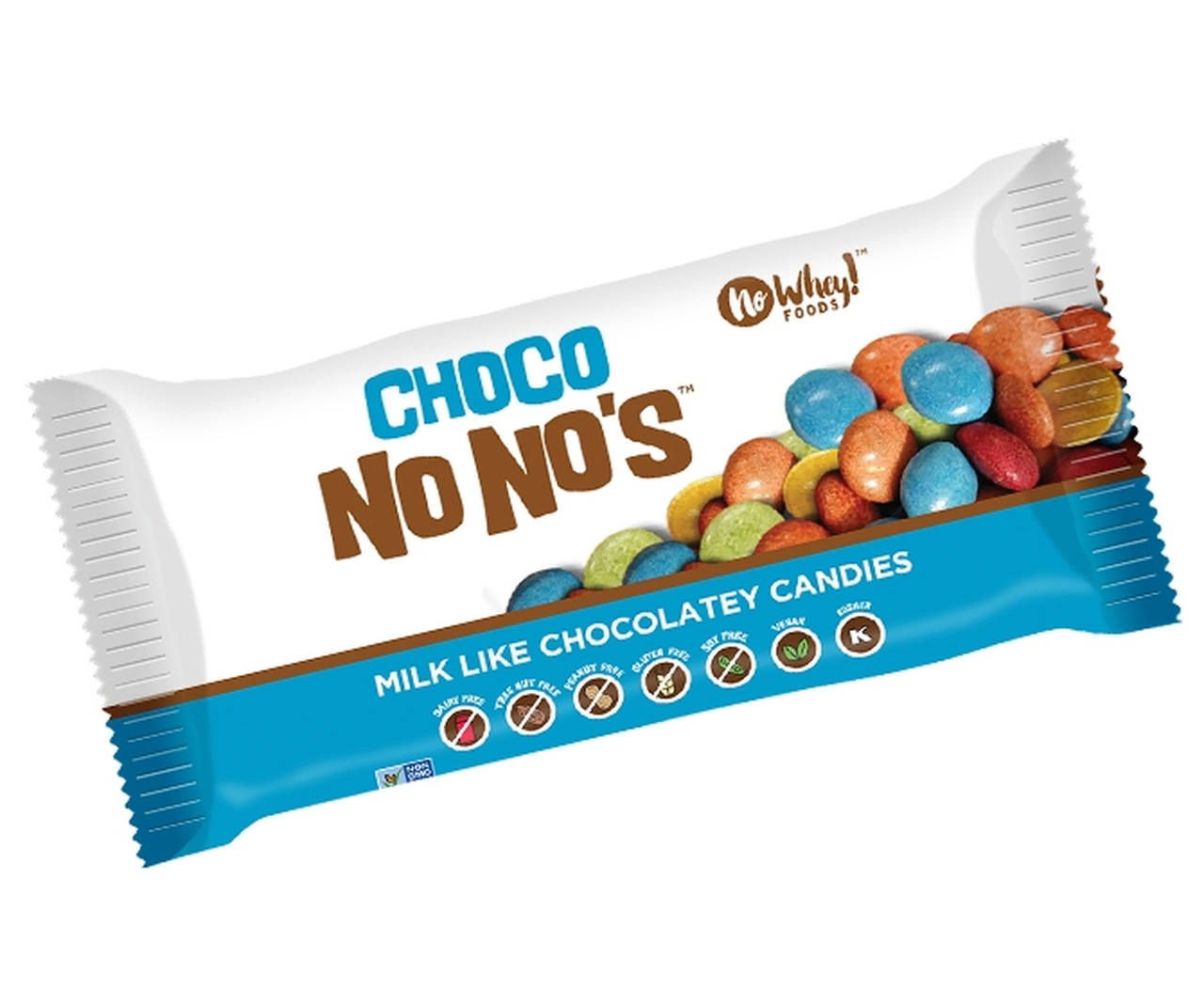 Cheesy crackers are a popular childhood snack! But it can be hard to find realistic vegan versions of products like Cheez-Its. That was, before Earth Balance dropped their Vegan Cheddar Flavor Squares. Without a doubt, this savory snack is the exact doppelganger of its famous cheesy twin.

Vegan Rob’s captures the essence of every child’s favorite chips, Pringles! We can’t get enough of their Dragon Crisps. Because they’re like a spicier, more sophisticated version of the classic potato chip. 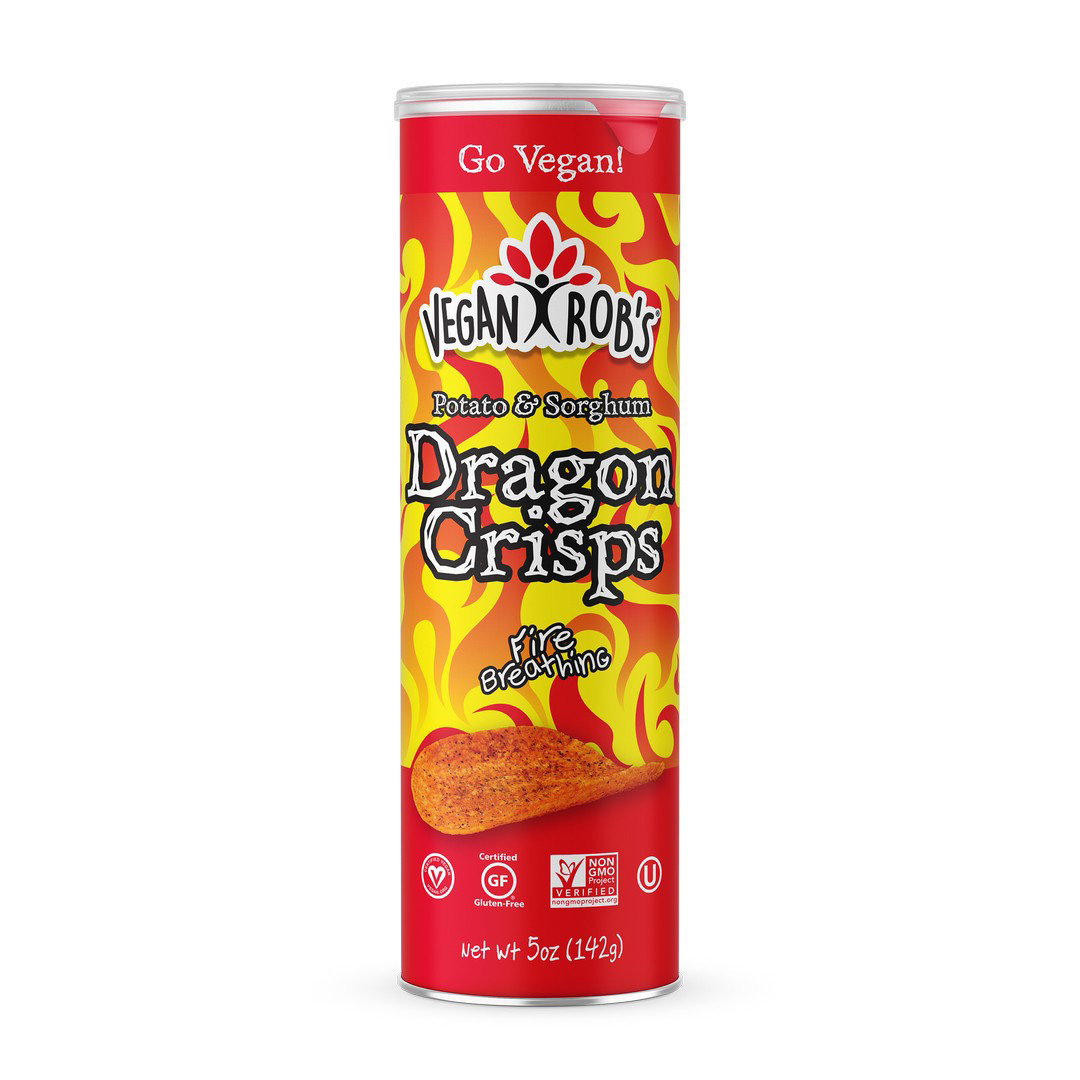 Daiya makes the veganized version of just about every dairy product out there! For example, their Cheddar Style Deluxe Cheeze Sticks are the vegan rendition of cow’s milk cheese sticks. They’re convenient and rich in flavor. What more could we ask for? 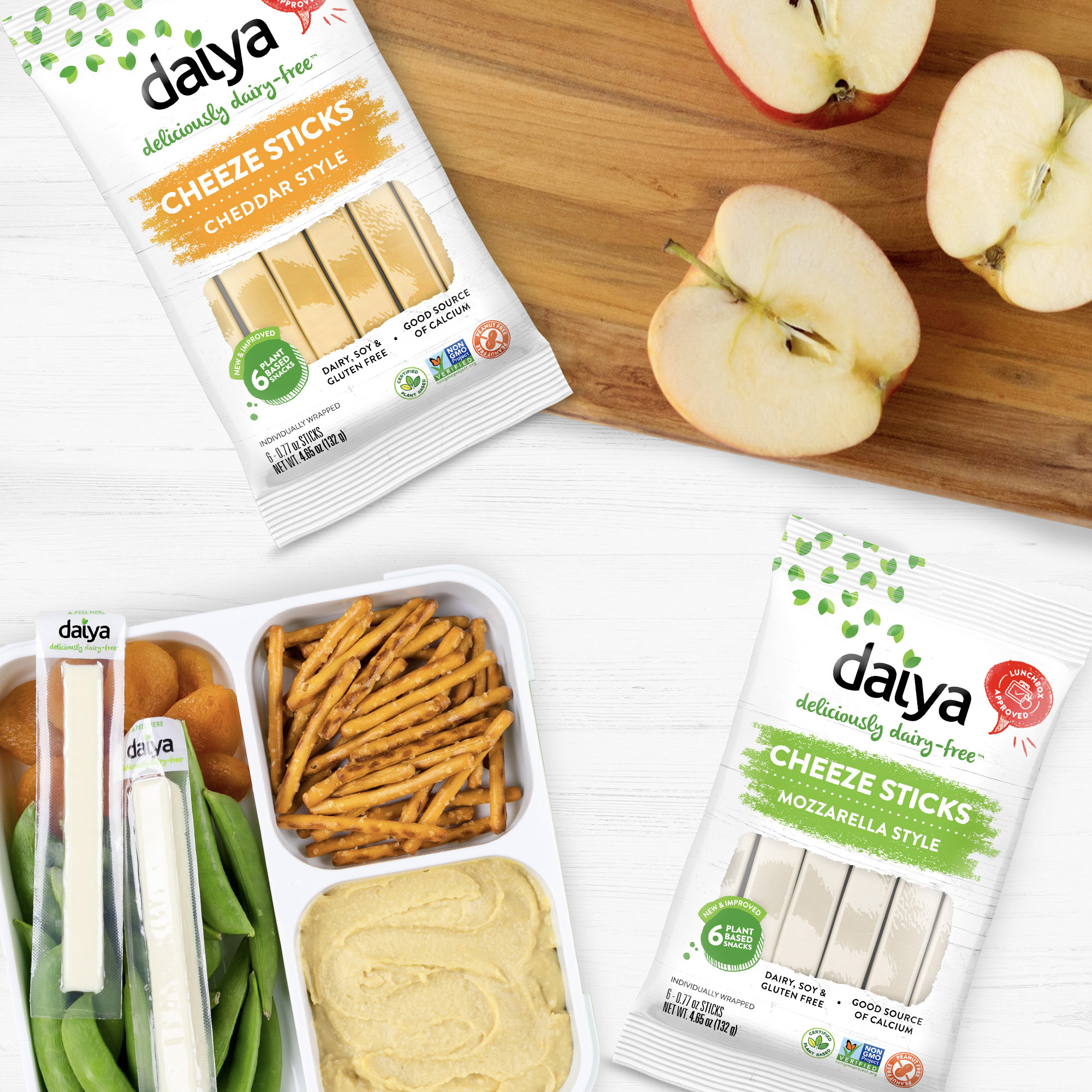