After a successful initial launch in June, Umaro Foods has announced a nationwide expansion and an investment from NBA star Chris Paul.

Another vegan bacon brand is expanding? We’re here for it! Umaro Foods is now available in even more restaurants nationwide after an investment from NBA player Chris Paul.

Umaro Foods is a vegan bacon brand that launched last year. Earlier this year, the brand created a record-setting bidding war on an episode of Shark Tank. Umaro Foods left the show with a $1M deal with Mark Cuban. Since then, Umaro Foods’ vegan bacon has graced menus at restaurants nationwide.

Professional basketball player Chris Paul has joined the plant-based bacon train. He has announced an investment in the alternative meat brand. “Umaro Foods is a revolutionary brand offering a delicious and healthy plant-based meat alternative to crispy bacon,” said Paul. “I’m excited to partner with them to help further accelerate their growth, success, and social impact.”

Chris Paul became vegan in 2018 and has credited this change in diet to an improved performance on the court. Since then, Paul has also invested in other vegan brands, such as Current Foods and Beyond Meat. 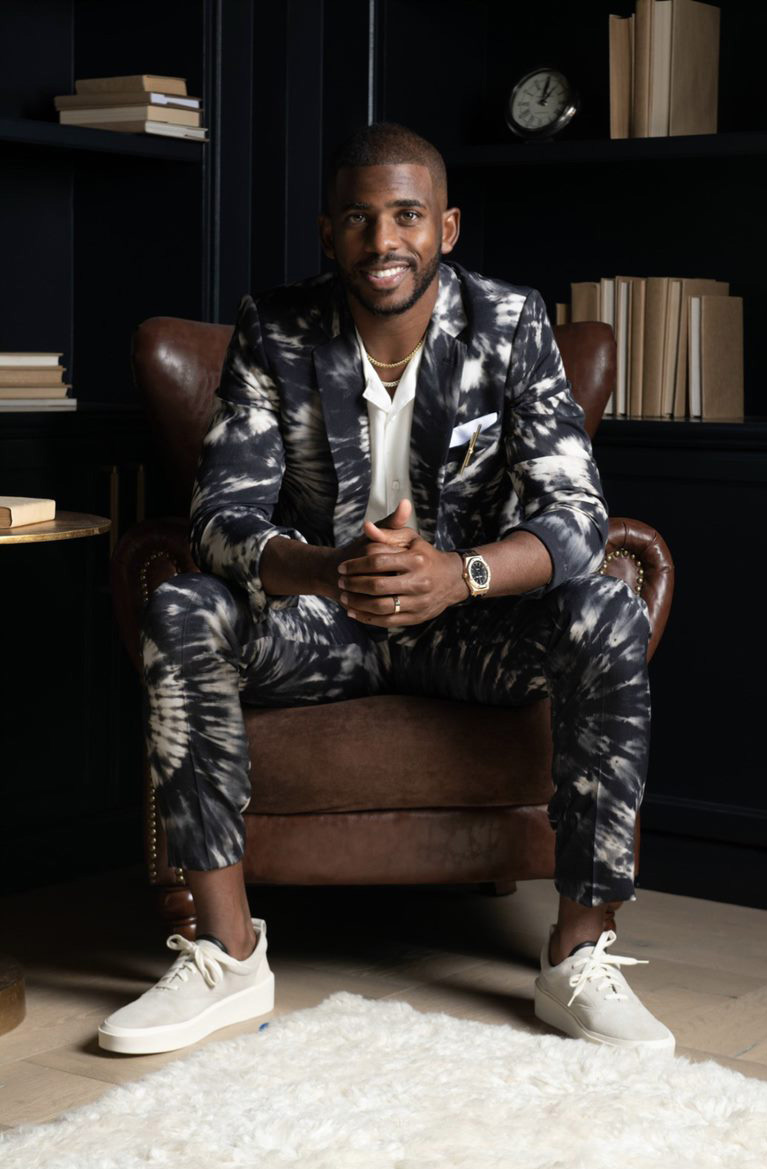 After securing the Shark Tank deal, Umaro Foods launched into select restaurants nationwide. Now, with the added investment from Chris Paul, the brand is expanding its foodservice presence. The plant-based bacon can now be found on the menus at restaurants in Atlanta, Denver, Las Vegas, Los Angeles, NYC, Raleigh, Nashville, Orlando, and San Francisco.

Crossroads Kitchen in LA will be using the bacon in their new BLT. Popular vegan donut shop LoopHoles Atlanta has added a bacon donut to its menu. And VeganHood in NYC is now serving a Brioche French Toast with Umaro Bacon. 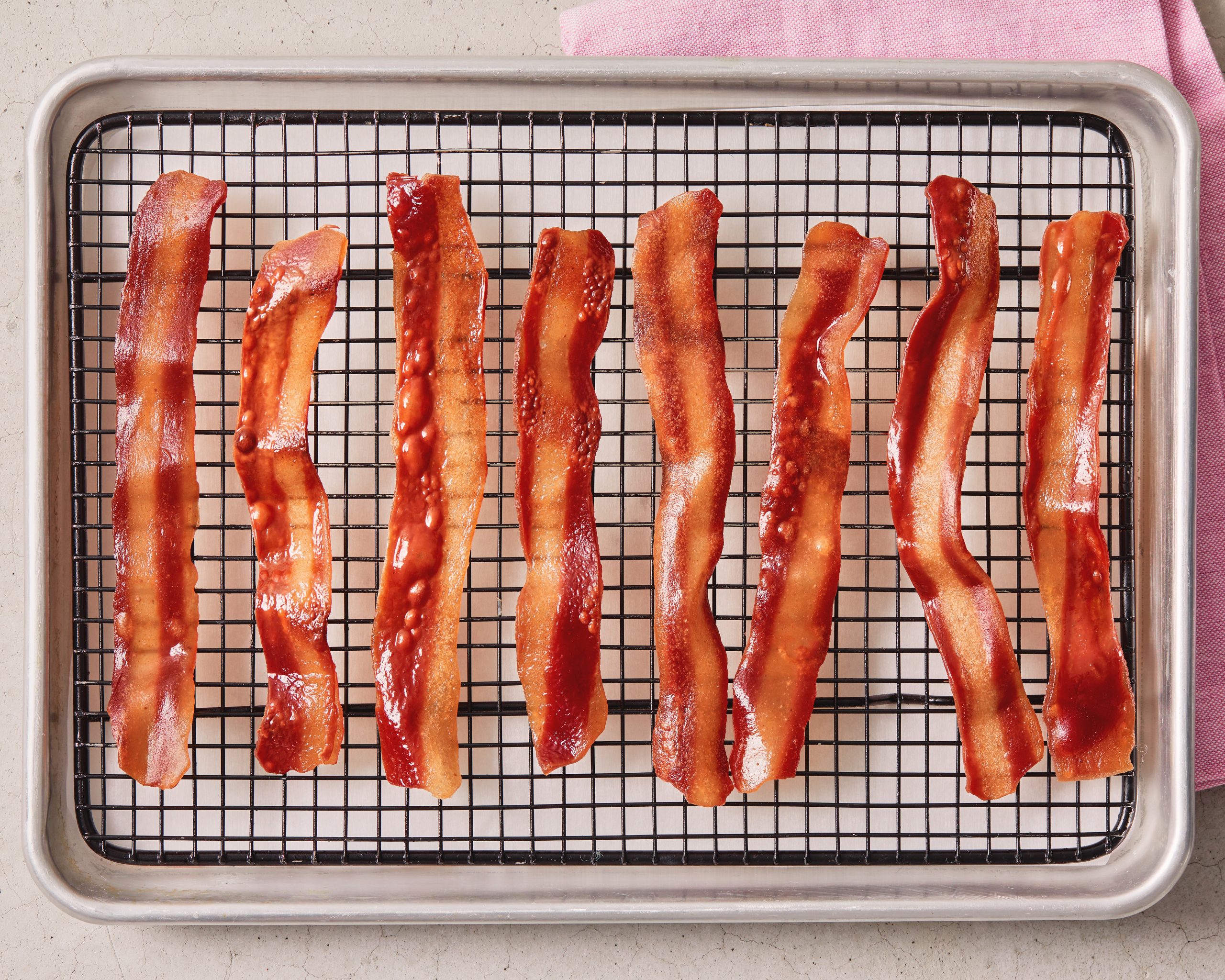 Plant-Based Bacon Made from Seaweed

So what makes Umaro Foods’ vegan bacon different from all the other brands? Umaro Foods bacon is made from seaweed, coconut oil, and chickpea protein. The result is a rich umami flavor and fatty texture that replicates everyone’s favorite breakfast food perfectly.

The brand has a heavy focus on sustainability, and ocean-farmed seaweed is one of the most sustainable protein options available to us.

To learn more about Umaro Foods, or to find a restaurant near you carrying the brand, visit UmaroFoods.com.