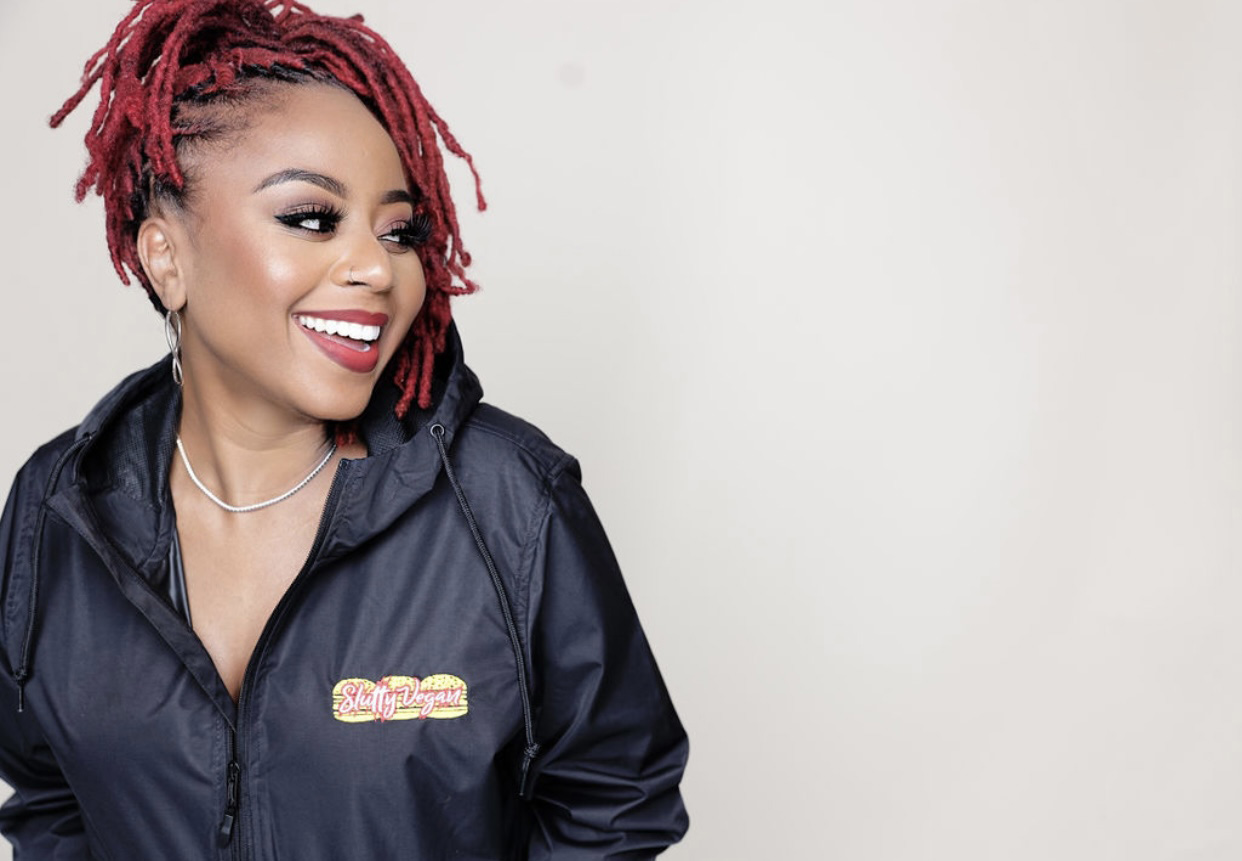 Steve Madden is a sneaker giant who began his company in New York in the early ‘90s. He had $1,100 and a makeshift store in the trunk of his car. Today, his sneakers, heels, boots, and sandals cater to all ages and demographics across the board. You can find them across 120 Steve Madden stores located in the US and 65 stores globally. 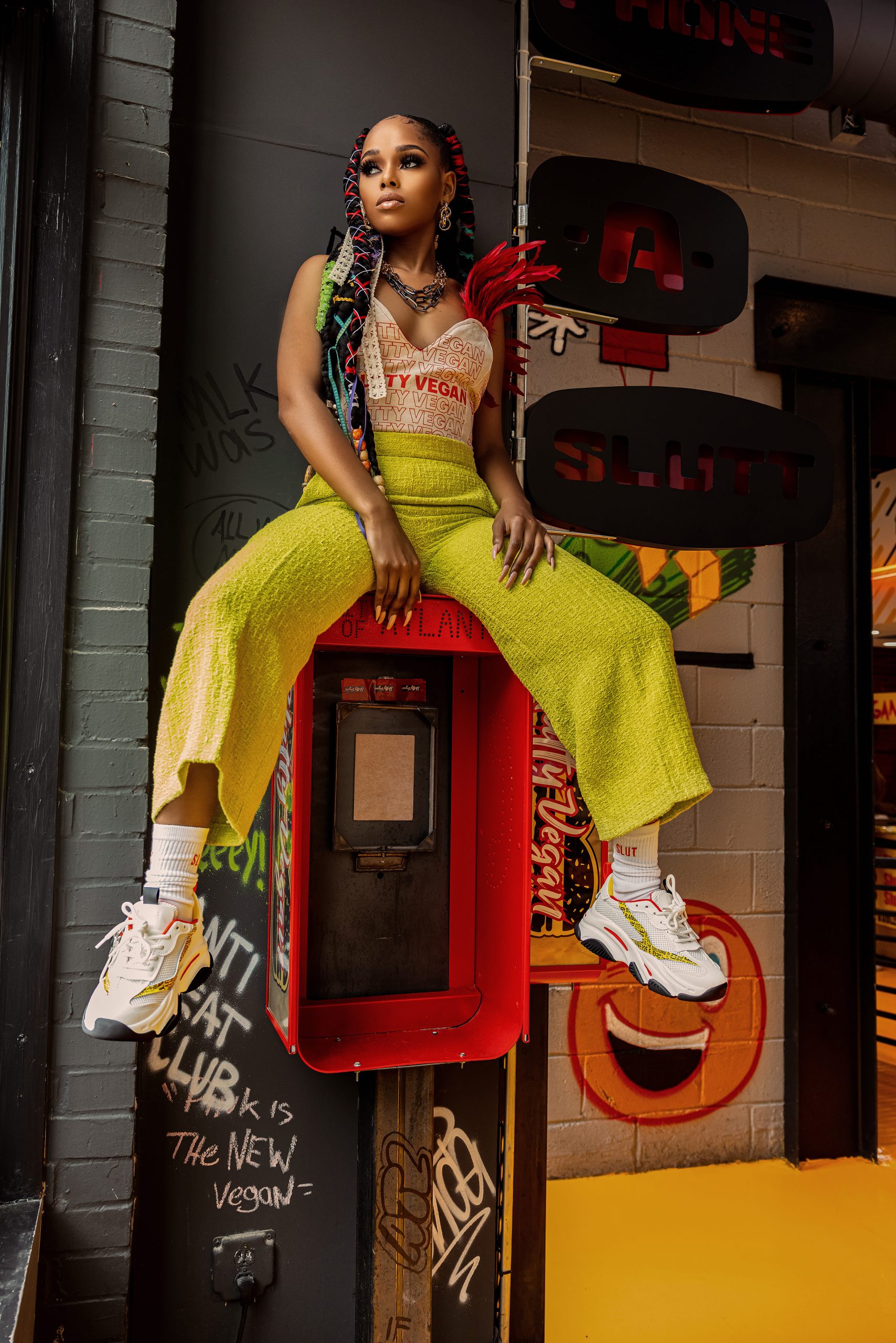