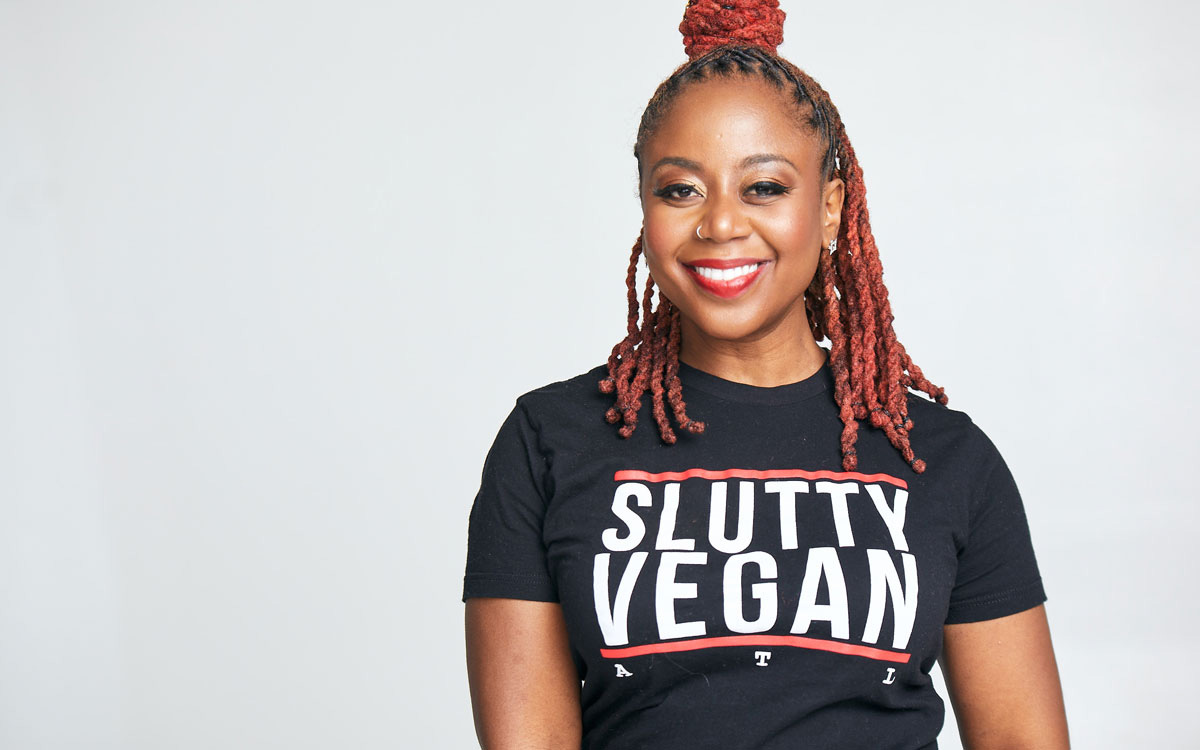 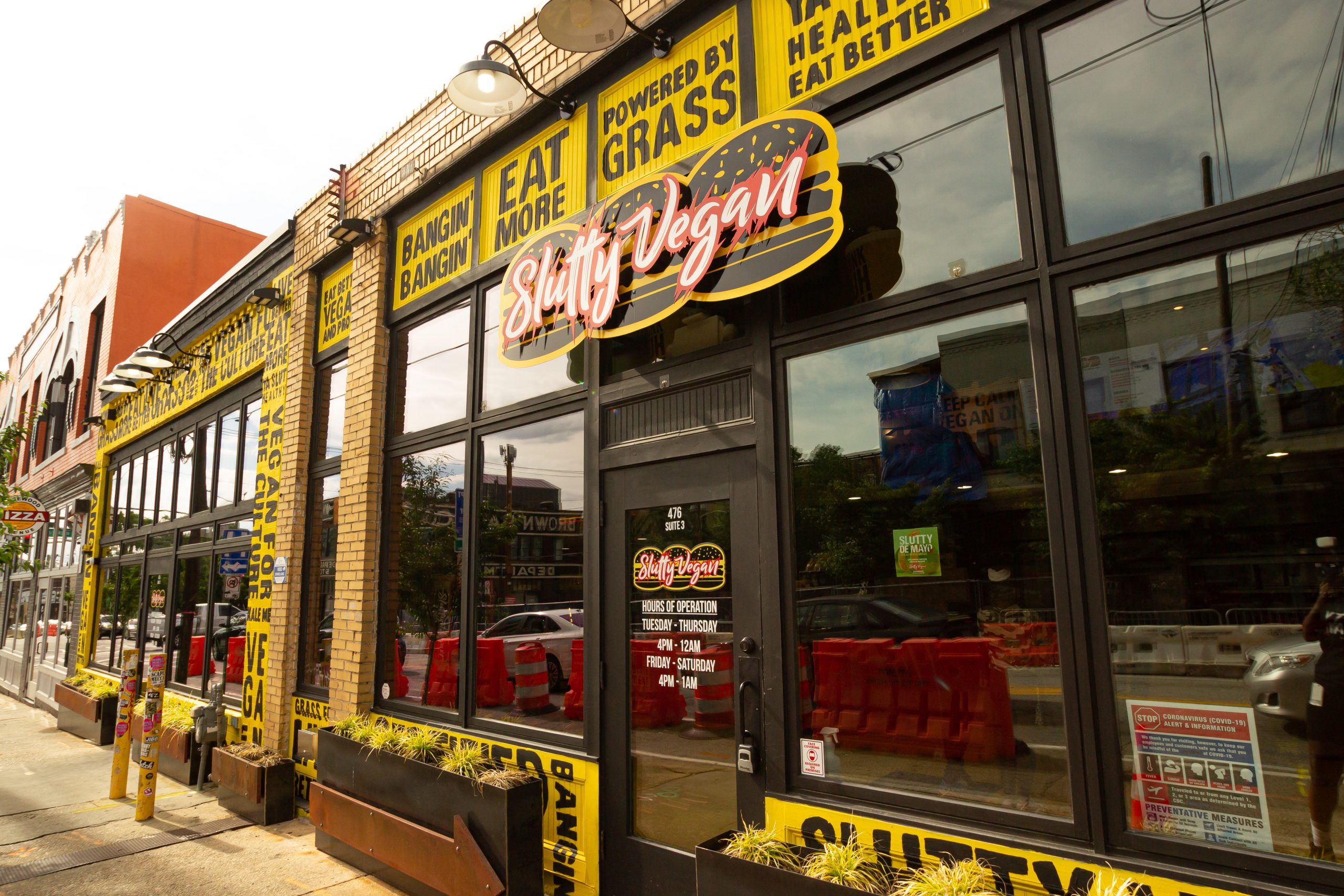 The bar offers classic cocktails, house mocktails and signature cocktails, a full beer and wine list, and even several “experience cocktails” big enough for two, that you’ll have to see to believe. Bar Vegan hosts local DJs and special events, offers brunch on the weekends, and offers happy hour throughout the week. Visit BarVeganATL.com to see the full menu and schedule of events. 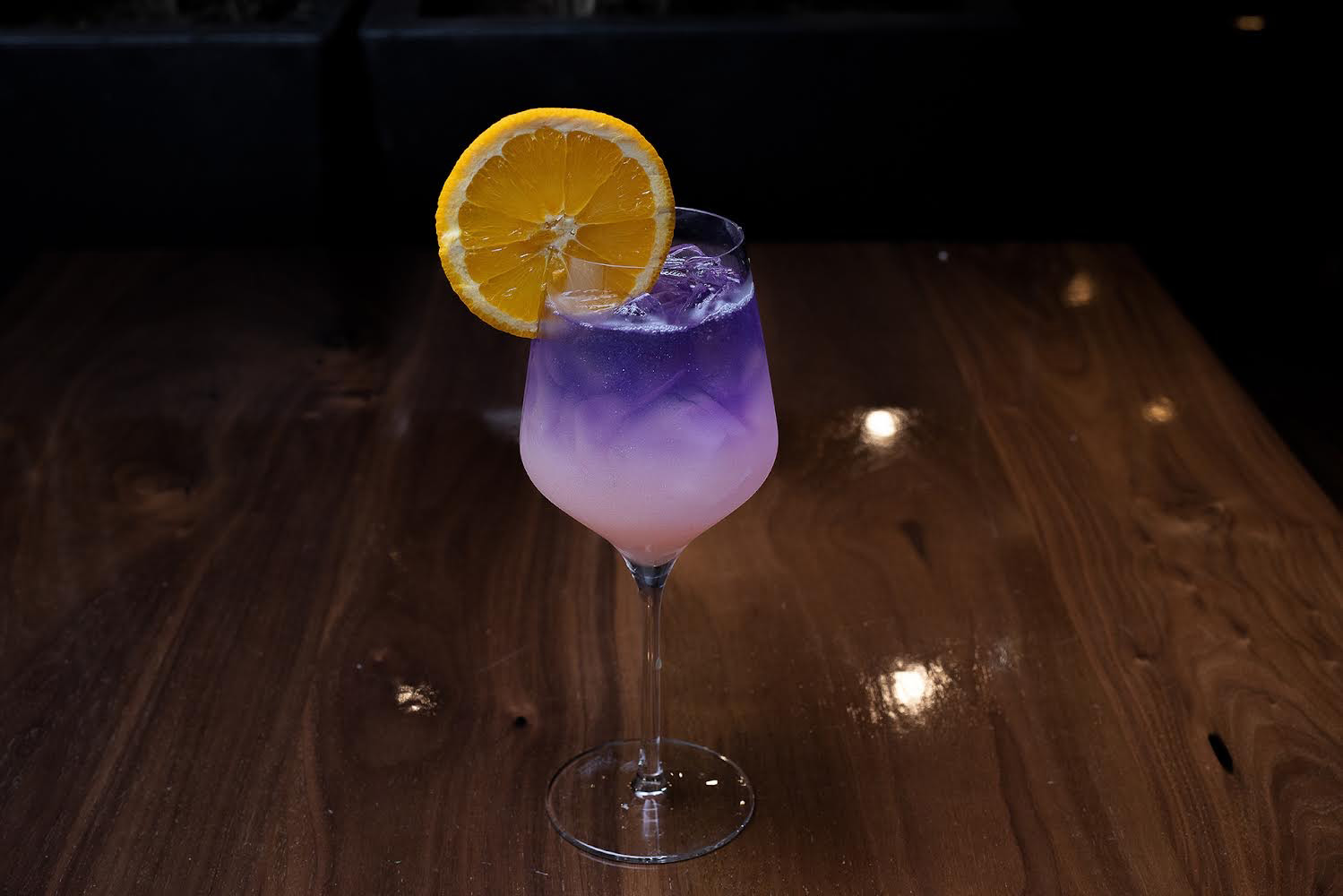 Pinky Cole’s wild success as a restaurateur has led to the writing of her first book, which is slated to be released this summer. Eat Plants, B*tch is a cookbook filled with over 90 recipes from Cole’s own kitchen, as well as tricks for vegan cooking and tips on how to use common vegan substitutions.

With the tagline “91 vegan recipes that will blow your meat-loving mind,” Eat Plants, B*tch is designed to make vegan cooking accessible to everyone and remove the stereotype that cooking vegan food is intimidating. Eat Plants, B*tch is available for pre-order now and will be released at retailers across the US in November 2022.

The organization teaches and empowers young people of color to leverage economic opportunities while providing financial literacy-focused education, specifically to those in the 13-22 age range.

Over the years, the foundation has made a huge impact on the local Black community by paying rent for struggling businesses, paying the tuition of 30 Clark Atlanta University students, and buying a car and life insurance for the family of Rayshard Brooks, the young Black Atlanta resident who was murdered by a police officer in 2020.

In 2022, the Pinky Cole Foundation’s main focus is building up Square 1: The Liife Experience, a program focusing on enrolling 25,000 Black men in group term life insurance by the end of 2023.

Visit PinkyGivesBack.com for more information about the Pinky Cole Foundation and their upcoming projects, and make sure to give Pinky Cole a follow on Instagram at @Pinky907 to keep up with all of her upcoming endeavors.