You can never go wrong with pizza for dinner!

Get ready to take your at-home pizza experience to the next level. Because Blackbird Foods’ frozen vegan pizzas launch at Target next month!

Blackbird Foods got its start producing vegan seitan for wholesale to local eateries in the Northeast. Without reservation, restaurant patrons fell in love with the meat alternative. So much so, they requested the product to cook at home. Well, Blackbird Foods understood the assignment and opened a production facility in New York City in 2020. Now, Blackbird Foods sells seitan and frozen vegan pizza in select retailers across the country including Whole Foods. 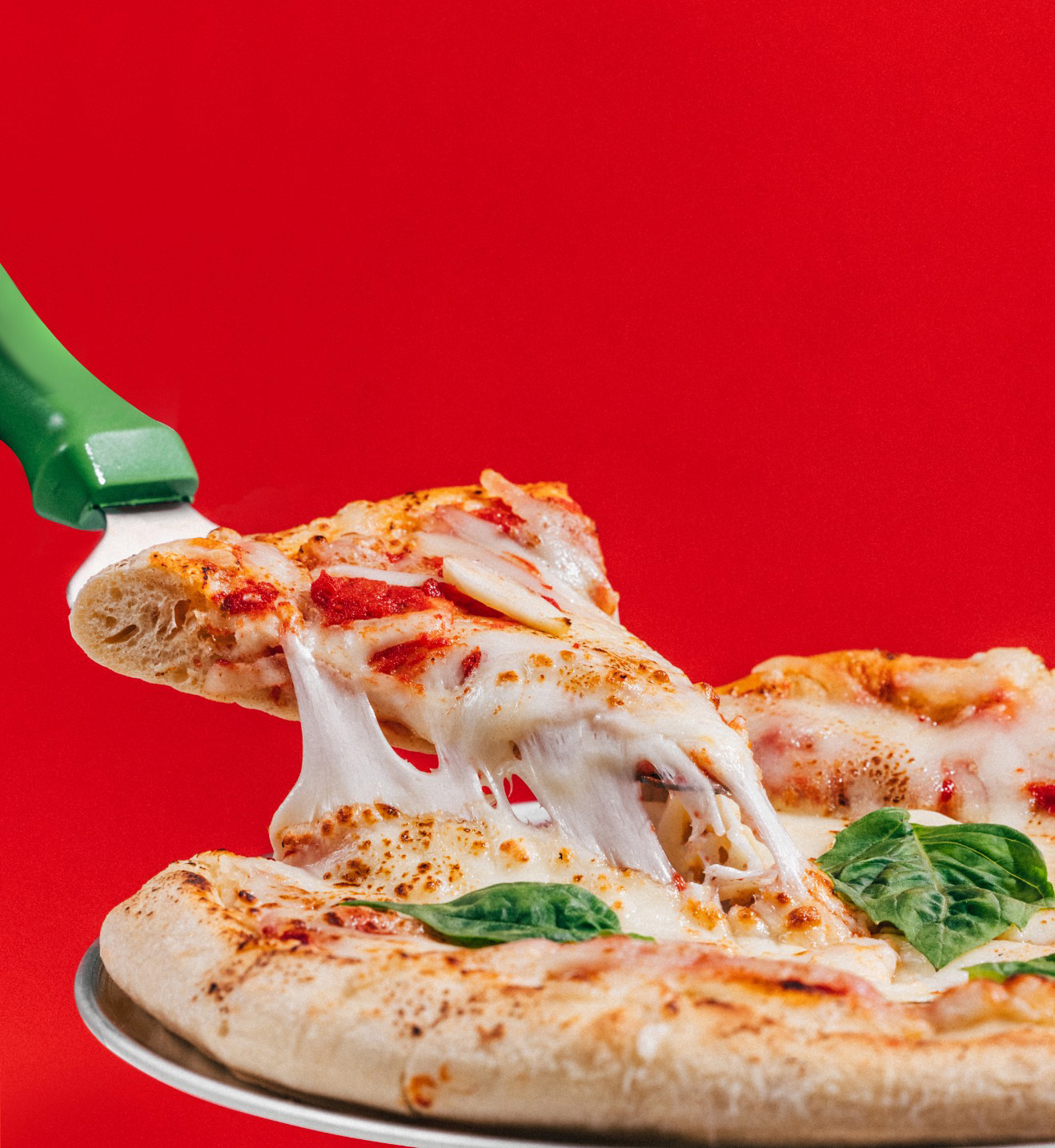 This month, Blackbird Foods announced its latest partner—Target! The uber-popular retailer welcomes Blackbird’s Margherita and Supreme vegan pizzas at 300 stores nationwide on October 9. Want to know why this partnership is a big deal? Because Blackbird Foods is one of the youngest vegan startup brands to launch at Target.

“Since our launch in 2020, we’ve been working tirelessly to prove that we can make the best frozen pizza that also happens to be plant-based. I started off selling door to door in NYC begging grocery stores to make space for our pizzas in the highly competitive freezer sets. This win from Target just 2 years later is a huge stamp of approval for us. We’re now the fastest growing frozen pizza brand in the entire country,” says Emanuel Storch, CEO of Blackbird Foods.

Since Blackbird Foods’ team is made up of NYC chefs, the taste and texture of this restaurant-quality frozen vegan pizza are unmatched. Most frozen pizza brands use pre-cooked dough, but Blackbird Foods tosses their dough by hand and lets it rise overnight. The results? A pizza crust that’s soft on the inside and crispy on the outside—just how most people like it!