“Pinky’s Dips” can be found at participating Costco locations throughout the Southern and Midwest regions of the country.

Pinky Cole’s newest retail venture is now available at Costco. Cole made an exclusive agreement with Costco, and Pinky’s Dips can be found at participating Costco locations throughout the South and Midwest.

The first flavor in the line is Pinky’s Vegan Spinach Artichoke Dip. The vegan dip is creamy and cheesy and comes in 24oz tubs. “These bangin’ dips are as mouthwatering as our burgers and made with all vegan ingredients,” said Cole.

The brand plans to release more flavors of the Pinky’s Dips line soon. To find out if your local Costco is carrying this new vegan spinach artichoke dip, visit Costco.com. 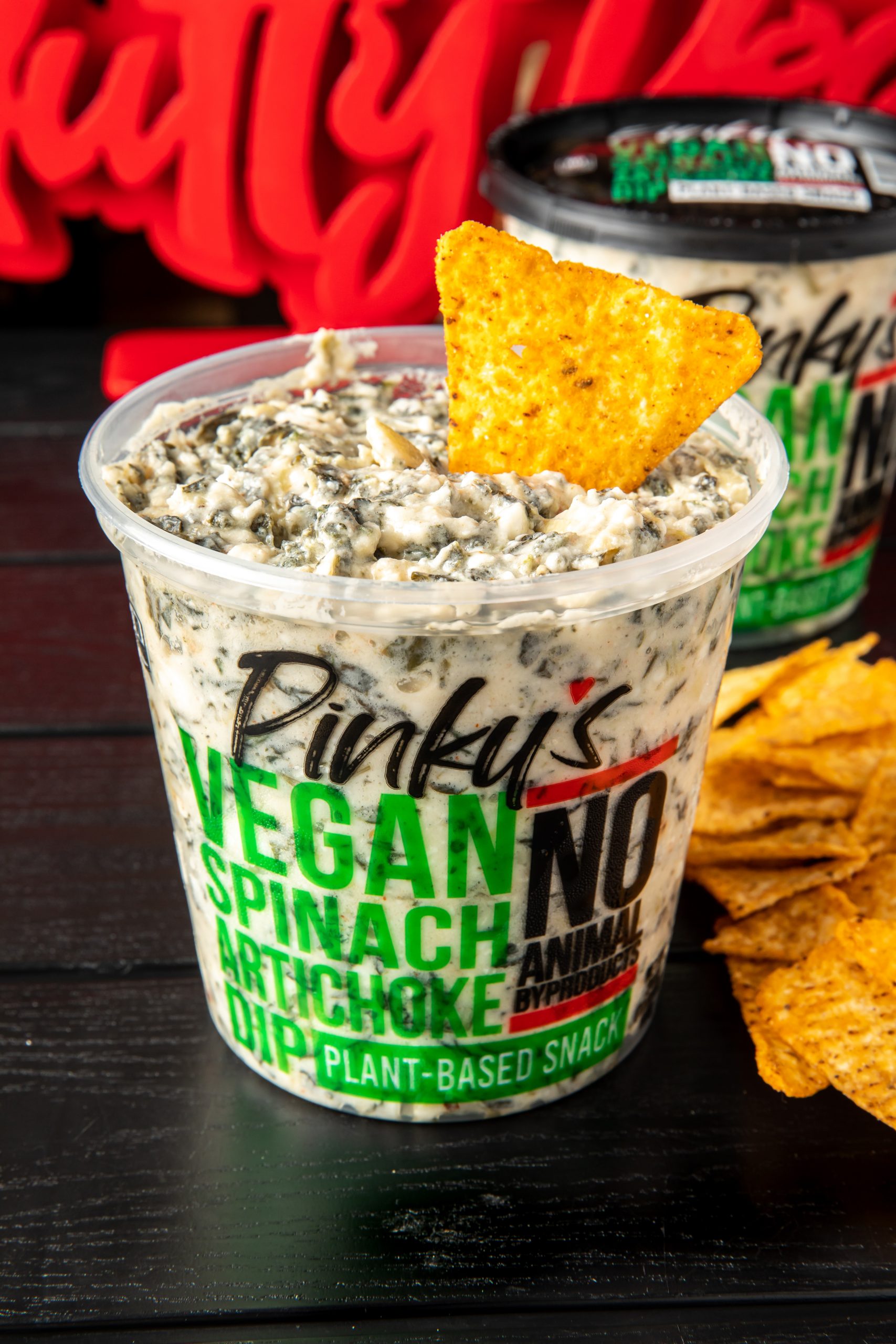 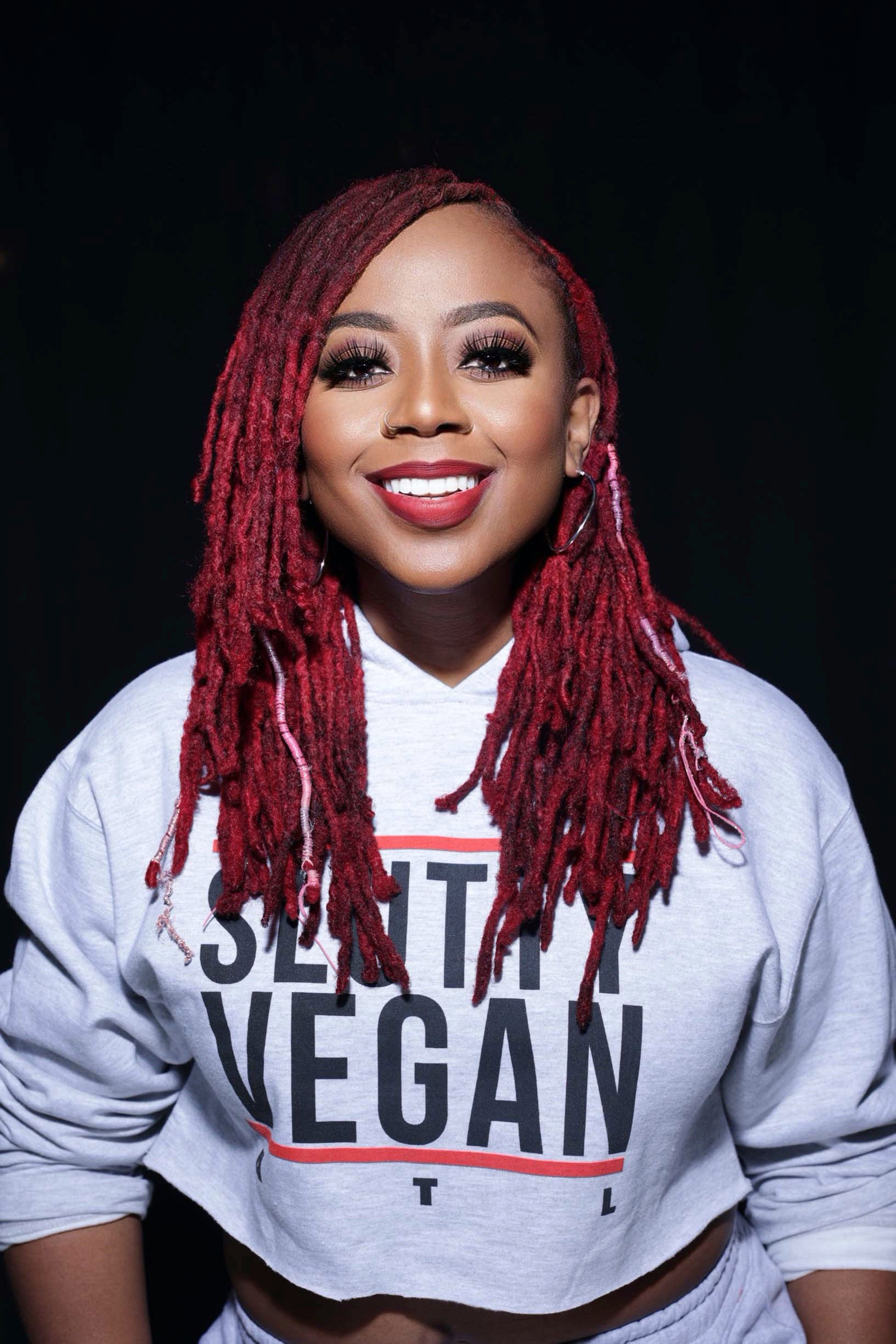 Cole also just completed her first cookbook, Eat Plants B*tch, which will be available for purchase this November. The book features over 91 vegan recipes and can be pre-ordered now.