An Interview with Nicole Marquis, Founder and CEO of HipCityVeg

As a mom, entrepreneur, and restaurateur, Nicole Marquis does it all.

As we wrap up Hispanic Heritage Month, we sit down with mom, entrepreneur, and restaurateur, Nicole Marquis.

Plant-Based Restaurants HipCityVeg, Bar Bombón, and Charlie was a sinner.

Success looks different for everyone, but for Nicole Marquis, it means being a full-time mom and restaurateur. Marquis is the brain behind HipCityVeg, Bar Bombón, and Charlie was a sinner. Each restaurant brand boasts 100% plant-based menus and together, serve Philadelphia and Washington, D.C. across several locations.

Are you in search of a midday pick-me-up in a fast-casual environment? Head to one of HipCityVeg’s eight locations, where you’ll find burgers, sandwiches, and shakes! 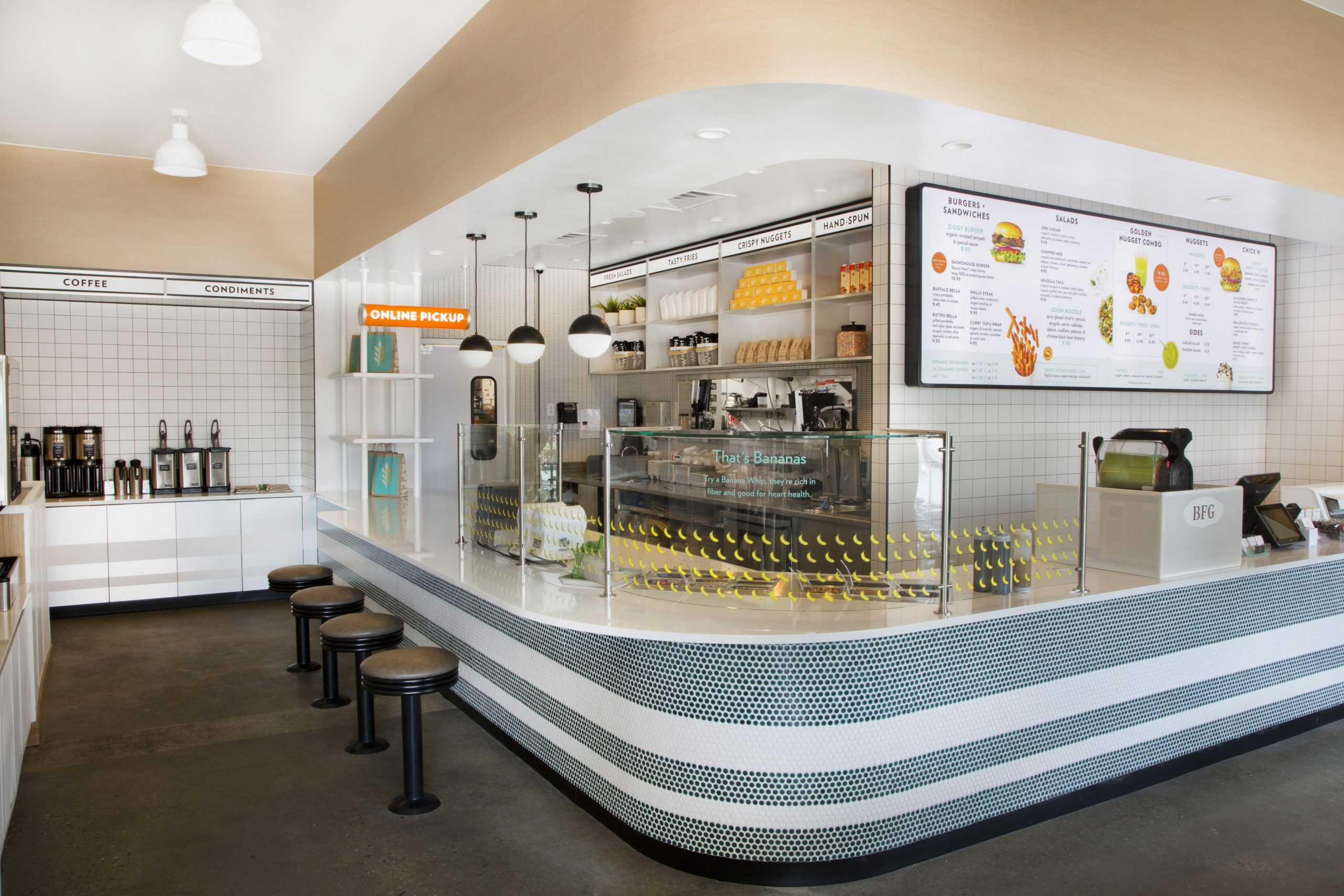 And when night falls, and you’re in the mood for a cocktail, make your reservation at Charlie was a sinner. Enjoy shareable plates and boozy, but balanced, cocktails. Start with bar snacks like Artichoke Frites and Potato Croquettes before transitioning to Turkish “Lamb” Koftas and Potato Gnocchi with Meatballs. 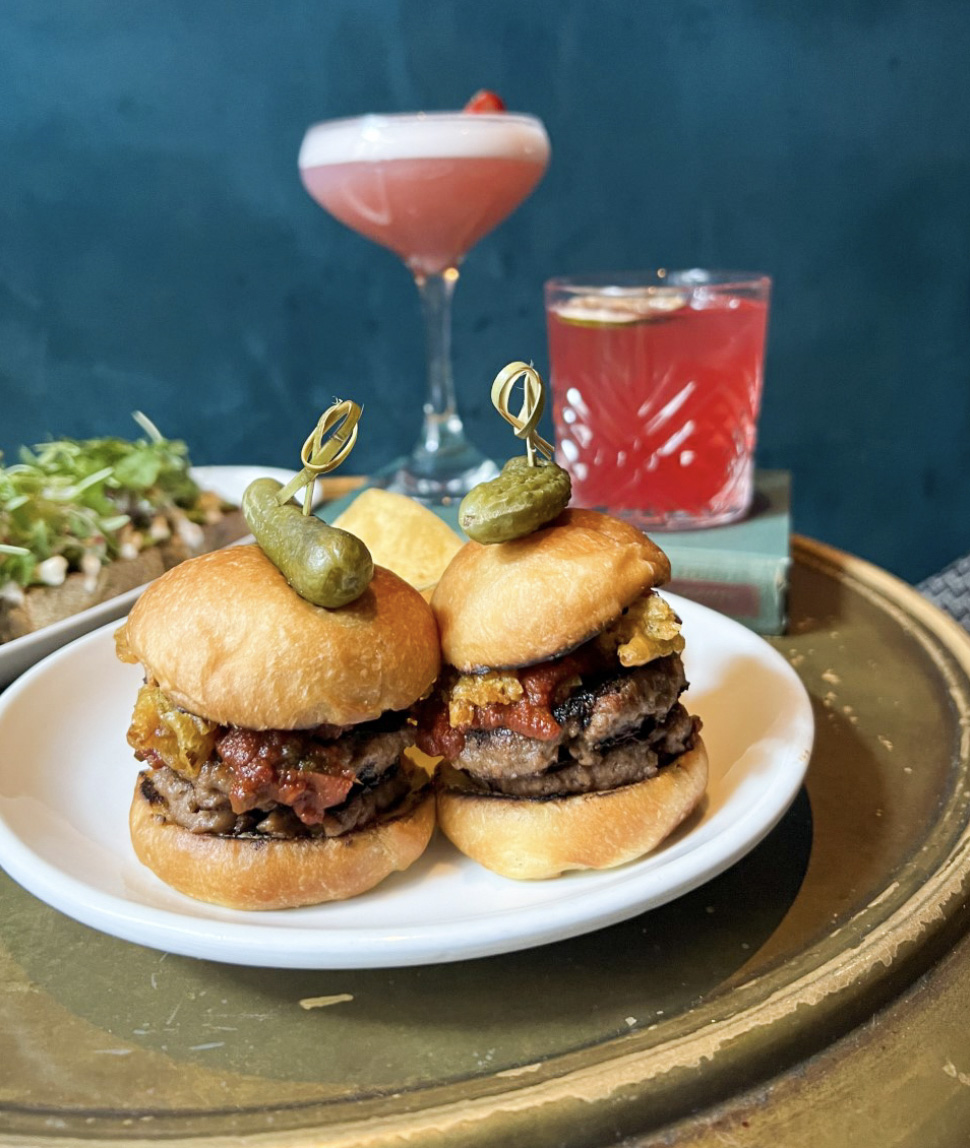 Founder and CEO Nicole Marquis took a moment to chat with VegOut about her inspirations and challenges when embarking on her entrepreneurial journey. Here’s what she had to say. 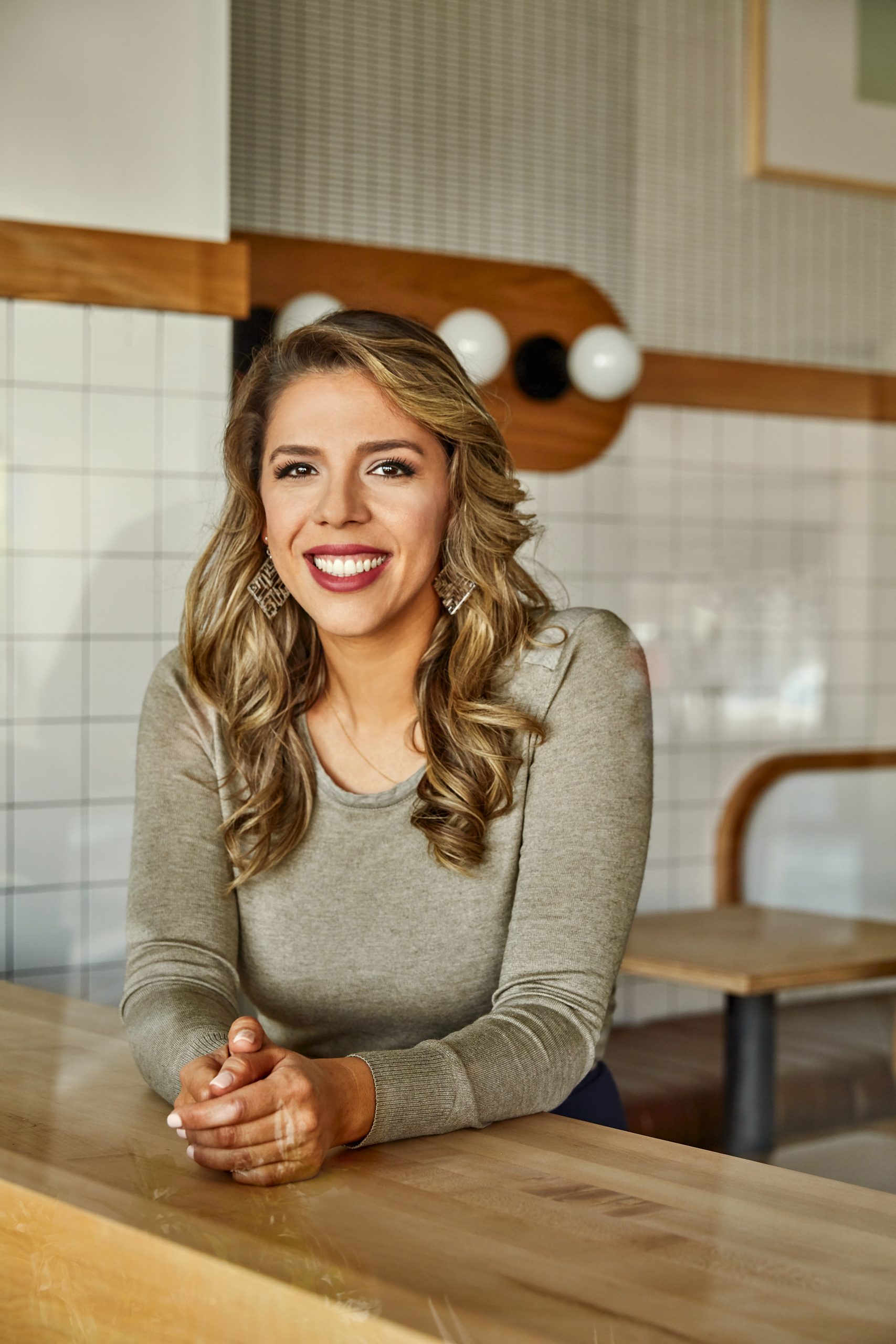 VegOut (VO): What inspired you to go vegan?

Nicole Marquis (NM): In grad school, I became interested in nutrition and concerned about the climate. I read a book that changed my life called The China Study by T. Colin Campbell. It talked about the drastic health benefits for people who eat a wholly plant-based diet. I tried it and felt so much better physically and emotionally, that I wanted to tell everyone about it. Coincidentally, around that time, my father, who was in his early 50s developed high blood pressure and type II diabetes. When I tried telling him he could improve his diabetes with a plant-based diet, he would throw his hands up and say, “I don’t eat sweets, and I try to follow a decent diet. I have diabetes because of my genes. My father had it, and that’s why I do.”

I told my father, “I have a secret, you have these health problems and Grand-pop had these same health problems because you ate the same things.”  So, I went out, bought a blender, and made my dad a green smoothie, the same smoothie we sell today at HipCityVeg (the BFG), and he was hooked. I learned then that great taste is the key that can open the door to a plant-based lifestyle.

A few months after adopting a plant-based diet he lost 25 pounds while achieving normal blood pressure and blood sugar. He was able to safely eliminate four medications. My dad had more energy than I had ever seen him have. It was like I had a new dad.

VO: When did you know you wanted to be a business owner, and was your original plan to be an entrepreneur?

NM: The experience with my diet and the impact of a plant-based diet on my father’s health inspired my entrepreneurial journey. I thought, what if I could make plant-based food in a style that was familiar to just about everyone, food that my dad and so many other people would love, that would open their minds to eating more vegan meals. That experience inspired me to create HipCityVeg. My ultimate mission is to make affordable, craveable plant-based food available to millions of people everywhere. I thought, if McDonald’s can do it, so can I. I set out to create a fast-food-inspired menu, all made from plants, and the same organic green smoothie that hooked my dad and convinced him to try more.

VO: What was the biggest obstacle in opening your first location?

NM: After two years of studying business on my own, talking to other entrepreneurs, and writing an extremely detailed business plan, I was ready. But a lot of people, even my own dad, who is always so supportive of me, thought I was crazy to do this—especially during an economic downturn. And I knew it was a financial risk to myself and a few people who had invested in the concept—and in me.

In April of 2012, with just six employees, I opened the doors of my first HipCityVeg location in Philadelphia at 10 am and we sold out of food by 1pm. Hundreds of people were in line for vegan food. Who would’ve thought in Philly, the cheesesteak capital of the world, people would want to eat plant-based?