The plant-based carne asada was created in partnership with Beyond Meat and will be available for a limited time in a test market beginning next month.

More vegan options at Taco Bell? Yes, please! The fast-food giant has teamed up with Beyond Meat to release plant-based carne asada.

Taco Bell announced its latest innovation today: Beyond Carne Asada Steak. Crafted in partnership with Beyond Meat, this plant-based protein is certified vegan by the American Vegetarian Association.

The vegan steak will be featured on the menu in a quesadilla, but customers can enjoy the new product in any menu item. There’s no upcharge to swap the vegan meat for traditional meat. Also, those looking to add the plant-based meat to anything on the menu can do so without paying more than traditional meat.

This first launch of the Beyond Carne Asada Steak will be available while supplies last. 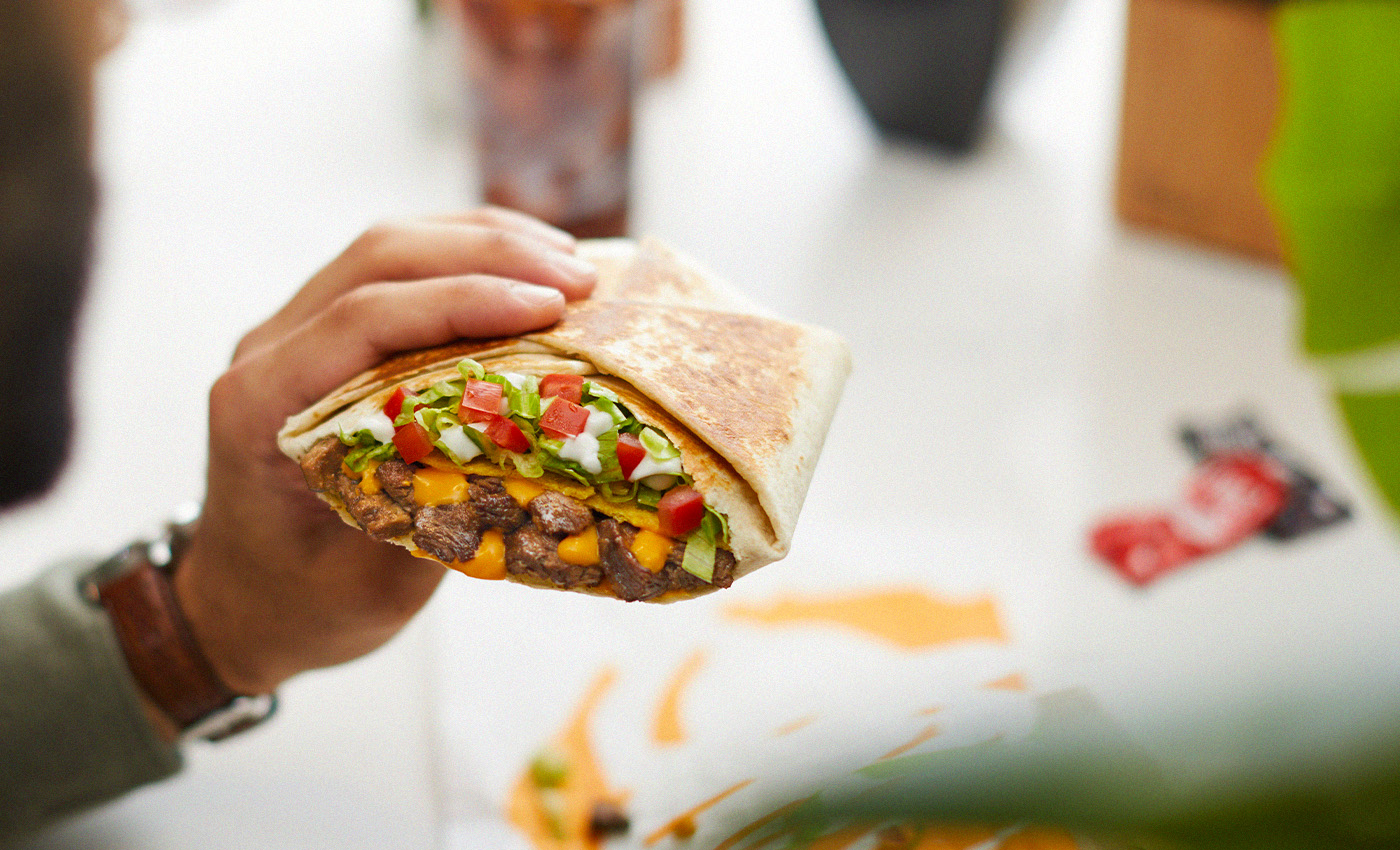 These launches have continued to make the restaurant one of the most vegan-friendly fast-food chains in the country. Even without the new plant-based protein innovations, the menu at Taco Bell is surprisingly vegan-friendly. Many of the restaurant’s staples—such as the beans, rice, and tortillas—are vegan, making it easy to put together a filling vegan meal.

For a full list of vegan options, check out our guide: How to Eat Vegan at Taco Bell. For more information about the new Beyond Carne Asada Steak, visit TacoBell.com.