8 Black Vegan Chefs Who Are Changing the Restaurant Game

These plant-based chefs are bringing culinary creativity to their communities!

With our favorite plant-based chefs running the kitchens, you won’t want to miss out on these delicious vegan restaurants. From food trucks and pop-ups to popular brick-and-mortars, we’re talking bucket-list-worthy establishments! Take a peek into these cruelty-free kitchens as these eight Black vegan chefs are changing the restaurant game with their culinary expertise and delicious plant-based food!

Head chef and co-owner of Stuff I Eat, Babette Davis is a plant-based culinary genius. After transitioning to a vegan diet to improve her digestive issues, asthma, and skin disorders, Chef B never looked back. Now, at 70 years young, Davis is an inspiration to us all! Her organic, eco-friendly restaurant is located in Inglewood, California and features dishes from loaded burritos and hearty stir-fries to soul food platters and breakfast favorites. 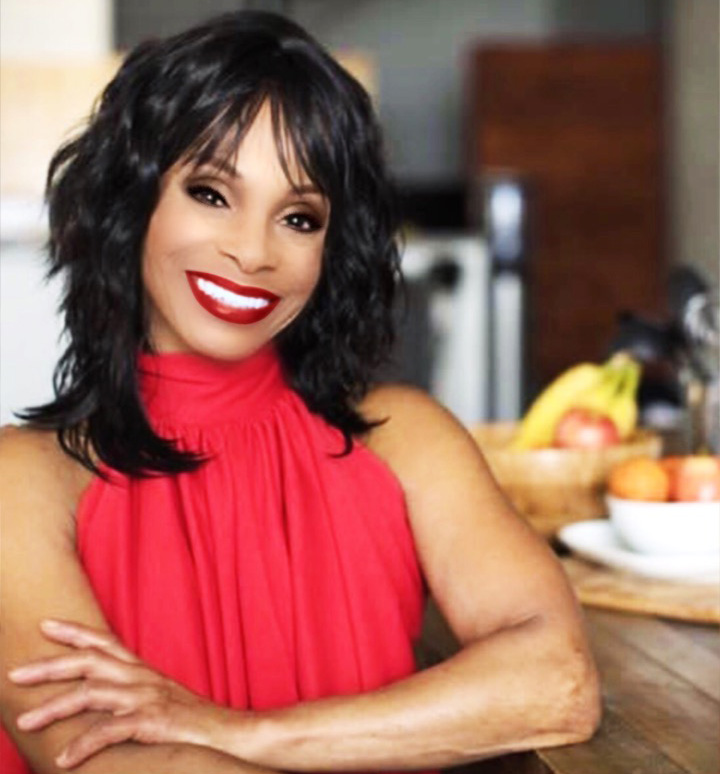 From actress to vegan chef, Angela Means Kaaya is an incredibly talented and driven individual. Means Kaaya added CEO and chef to her impressive resume when she opened Jackfruit Cafe in 2017. The Black-owned, all-vegan eatery is located inside the Grand Food Depot in Los Angeles, California. Patrons can enjoy Soul Bowls, Cauliflower Wings, house-made Vegan Shrimp, and of course, Pulled BBQ Jackfruit Sandwiches. 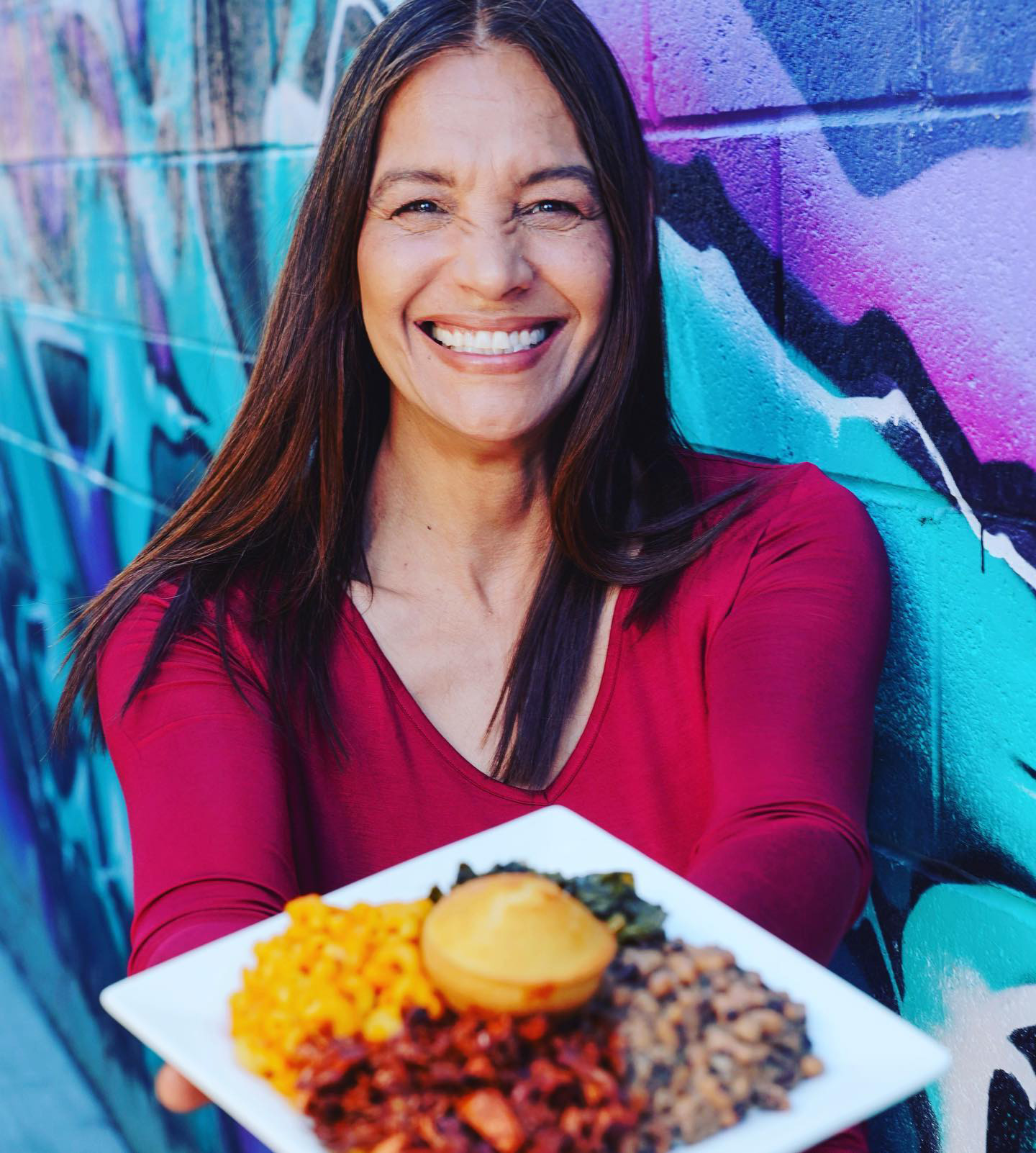 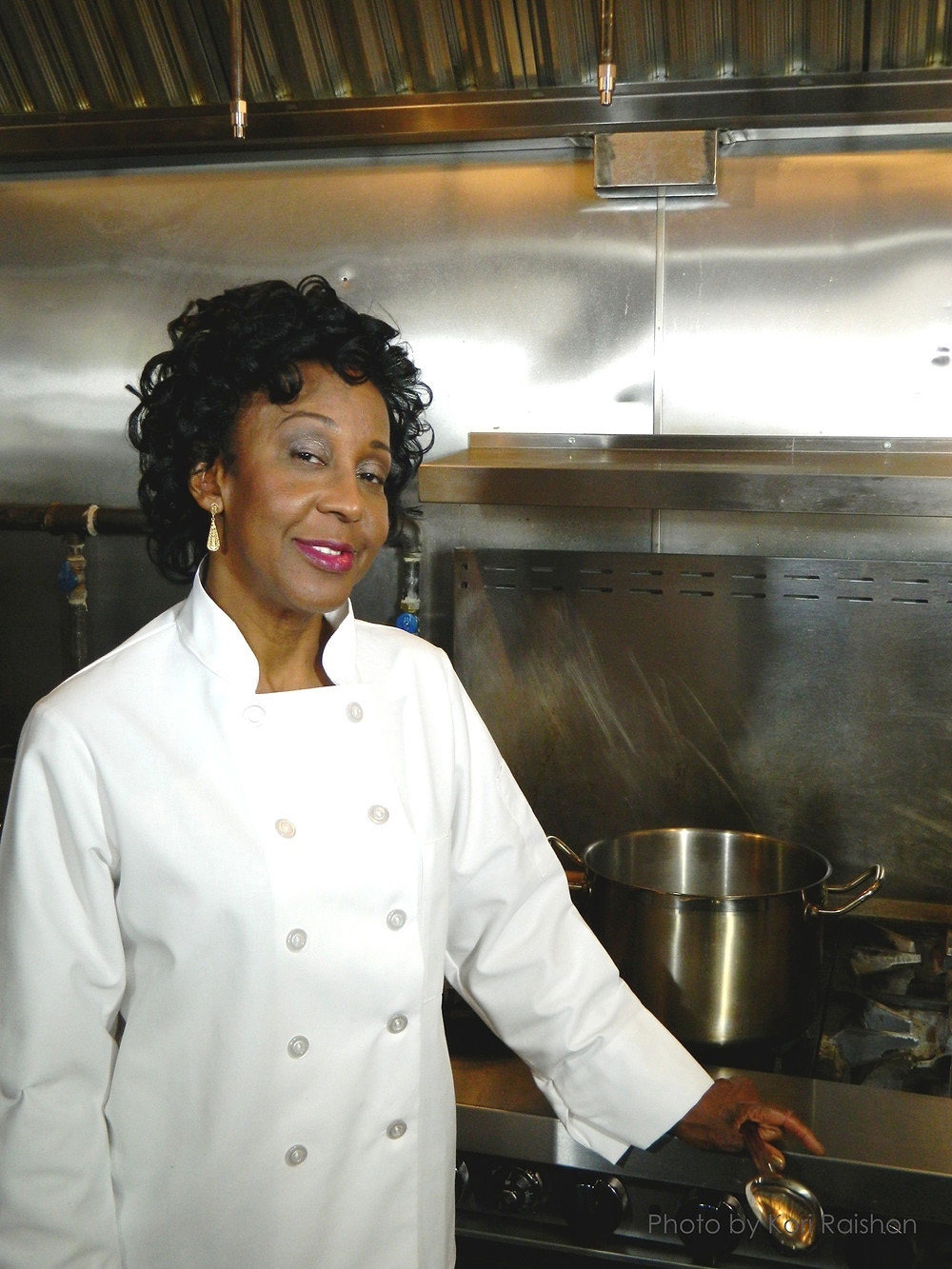 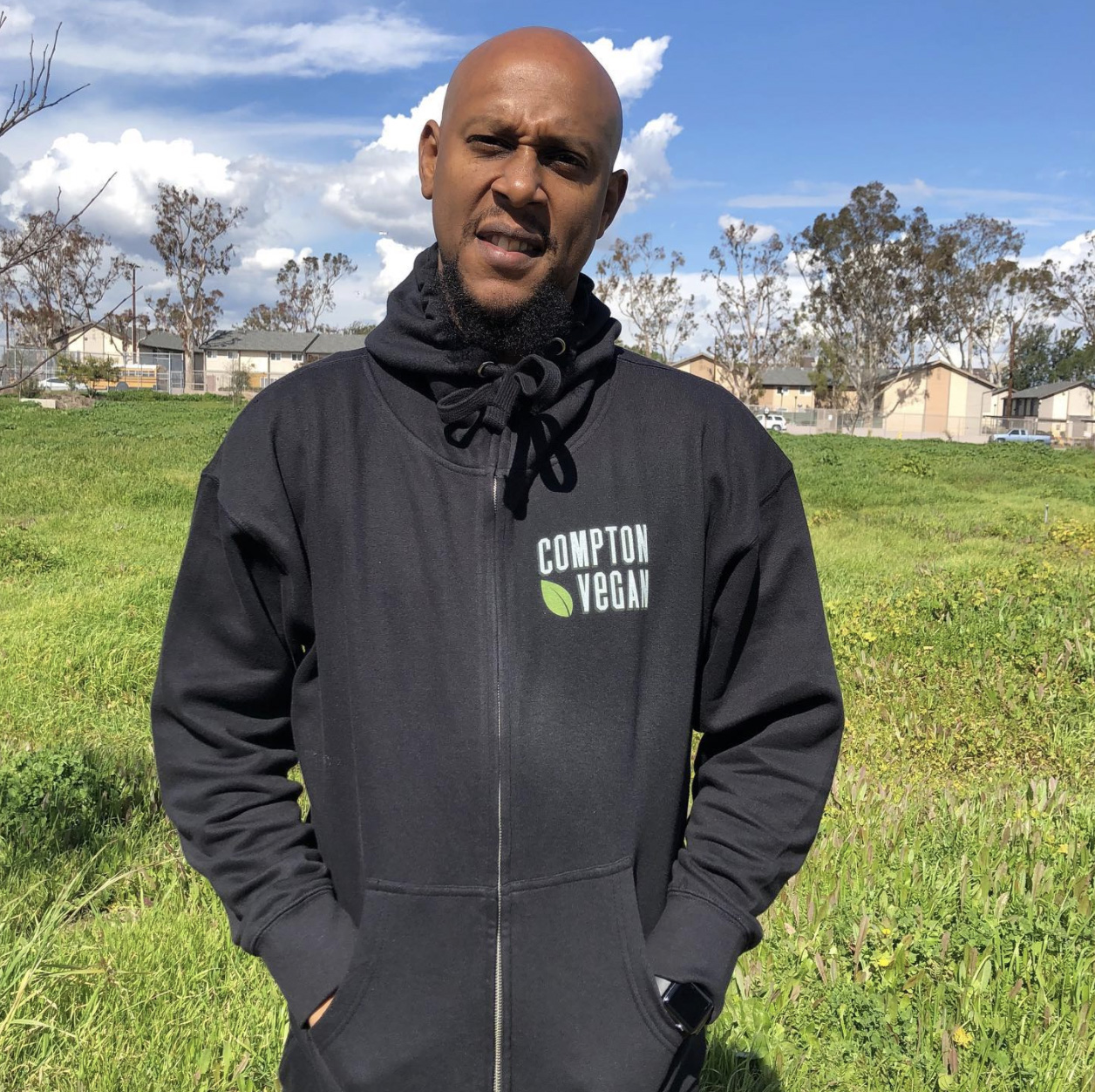 Gregory Brown is a self-taught vegan chef. He and his wife Naijha Wright-Brown combined forces and opened The Land of Kush in 2011. Located in Baltimore, Maryland, the Black-owned vegan restaurant features soul food dishes like Curry Chickun, Kush BBQ Ribs, and Black-Eyed Pea Fritters. As the head chef, Brown continues to build a following of repeat customers, both vegan and non. 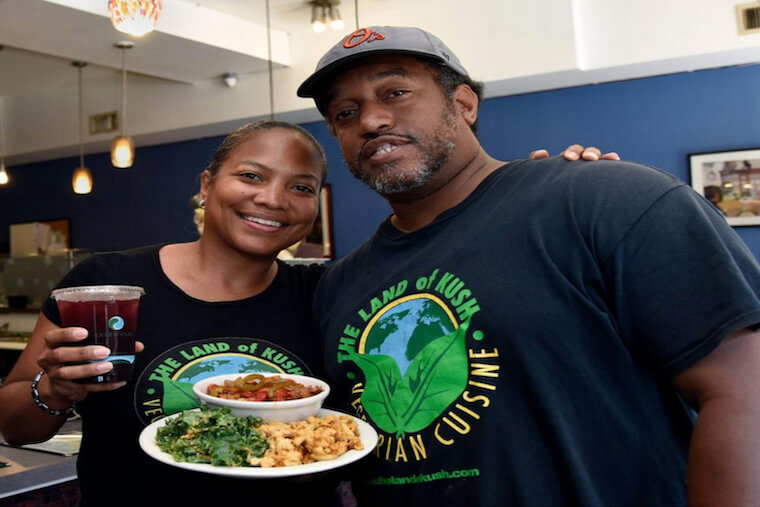 Photo courtesy of The Land of Kush

This Black vegan female chef grew up vegetarian and has been whipping up her signature plant-based dishes since she was a teen! Now, Tamearra Dyson is the chef and owner of Souley Vegan in Oakland, LA, San Francisco, and Las Vegas. The vegan eateries sport an impressive menu featuring Artichoke Dip, Collard Greens, Okra Gumbo, Southern Fried Tofu, and Blueberry Pancakes. 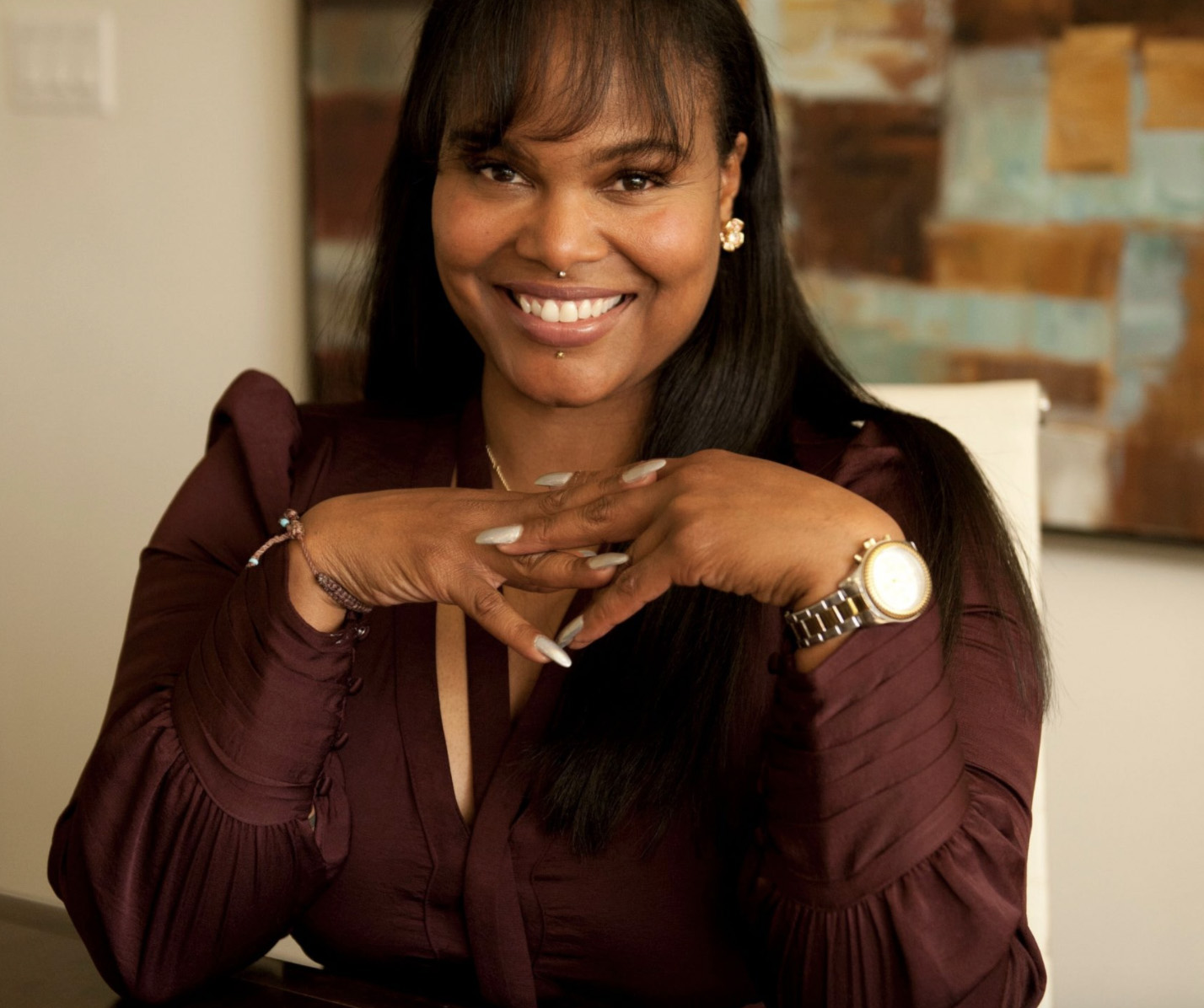 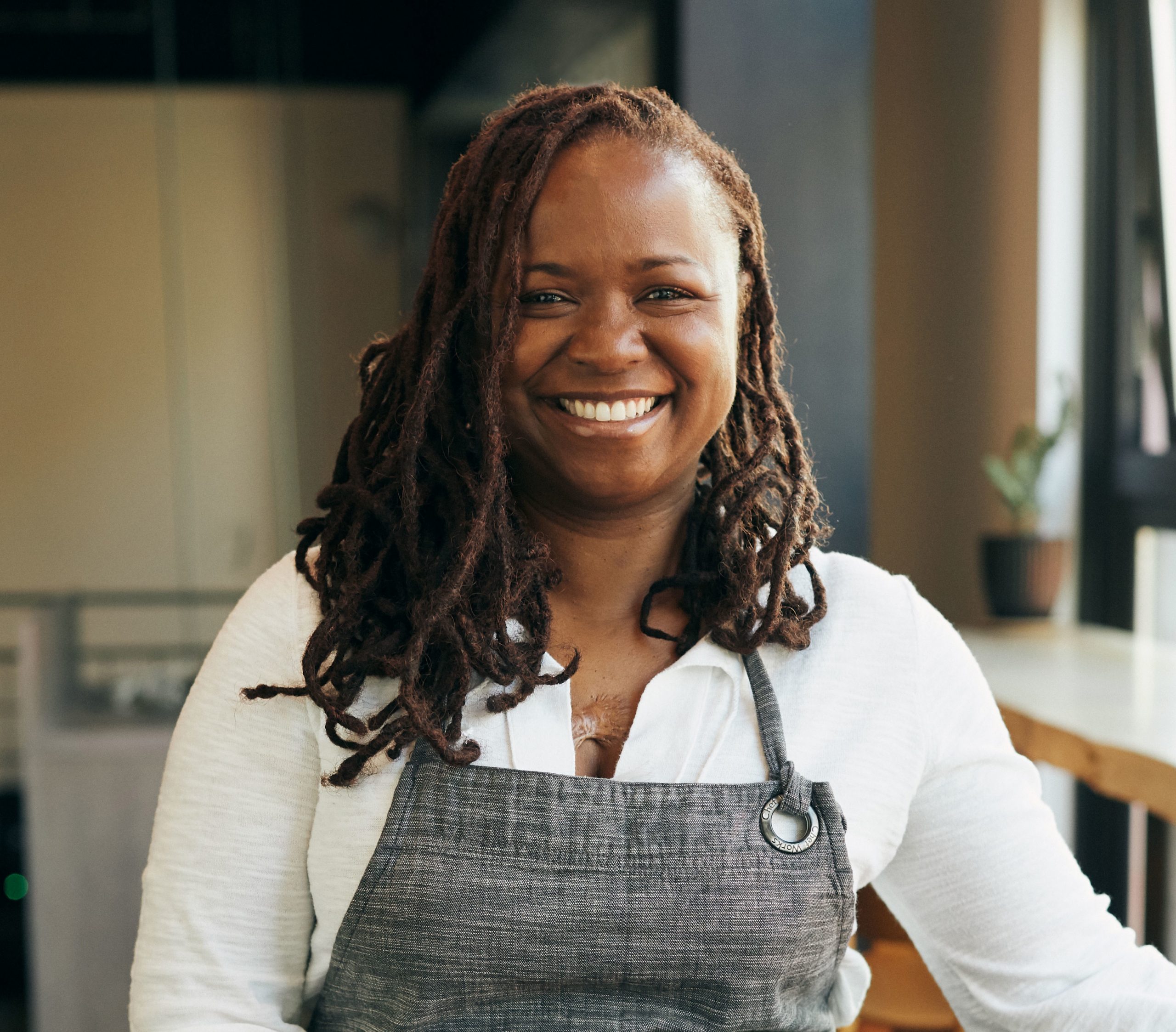 Originally from Richmond, Virginia, the plant-based chef moved to New York to further her culinary skillset in 2019. Shenarri “Greens” Freeman is currently the executive chef at Cadence, a plant-based soul food restaurant in New York. The Black vegan chef is known for cruelty-free Southern cooking, and her specialties include Maple “Buttermilk” Cornbread and Southern-Fried Lasagna. 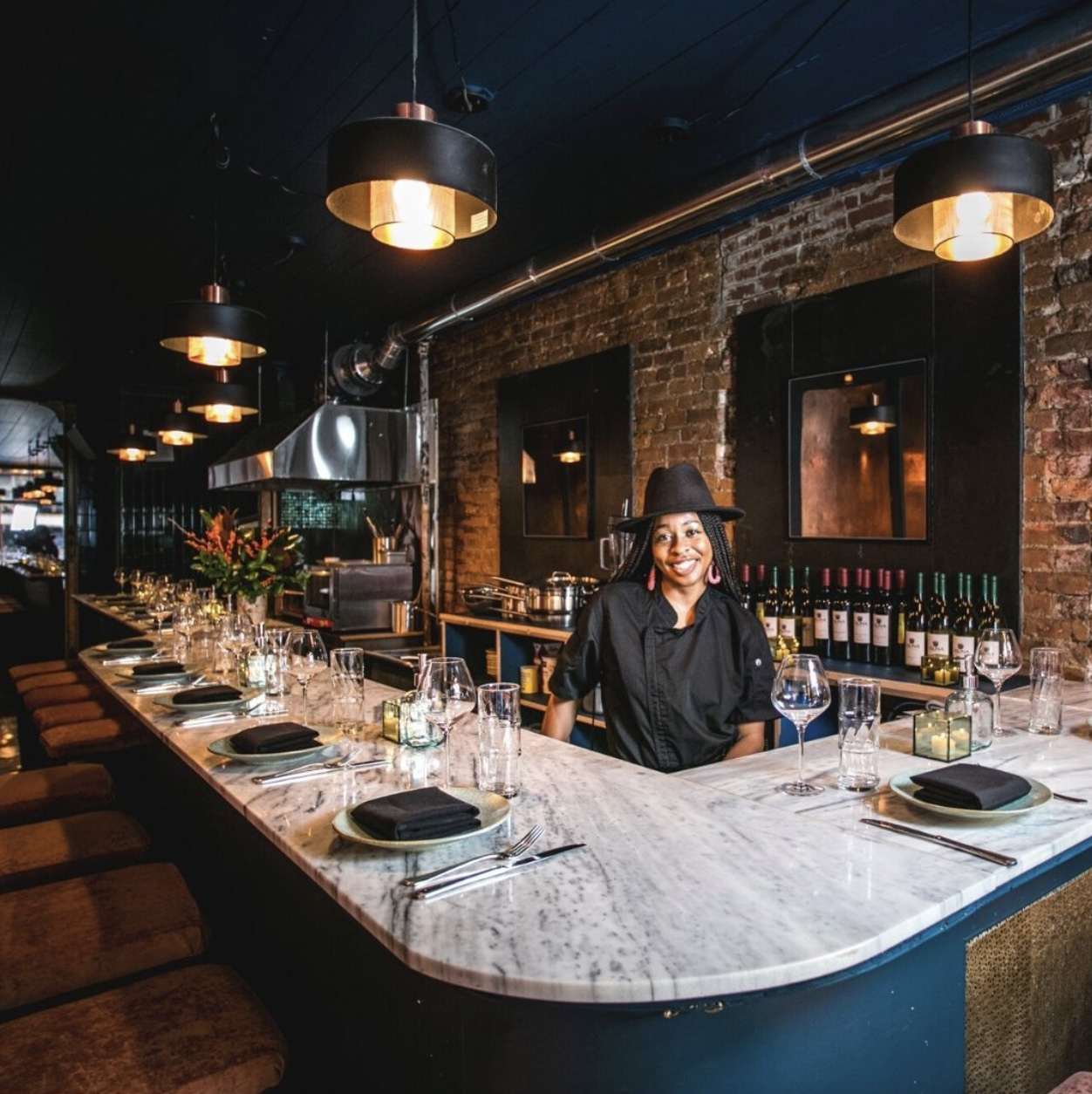