The Best Vegan Bars Across the US

Not all beer, wine, and liquor is vegan. And if you’re tired of asking the bartender or Googling which drinks are vegan, then hit up a fully plant-based bar. Not sure where to start? Check out this list of the nine best vegan bars across the US.

First up, Black Water in Portland! This heavy metal-themed vegan bar serves beer, wine, seltzers, cocktails, and a full menu of pub grub. Whether you like your drinks fruity, dry, or strong AF, Black Water has you covered. Pair your beverage with a Western Burger, Philly Cheeze Steak, or Buffalo Wingz. 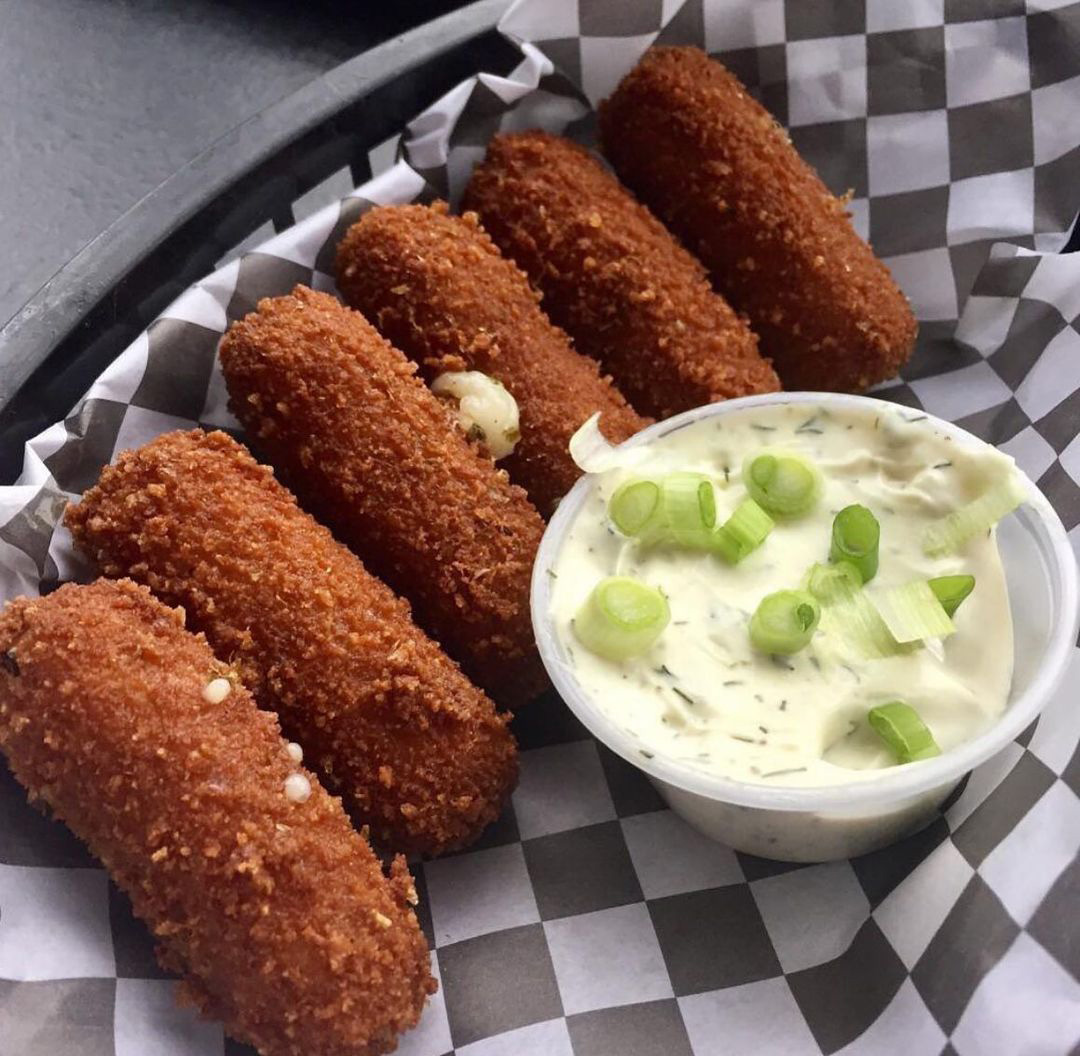 Offering innovative cocktails, rich vegan comfort food, and Victorian gothic decor, Kindred is truly one of a kind. C’mon, where else can you find pineapple turmeric cocktails and vegan fried pickles? Be sure to check out Kindred’s wicked brunch menu, too. 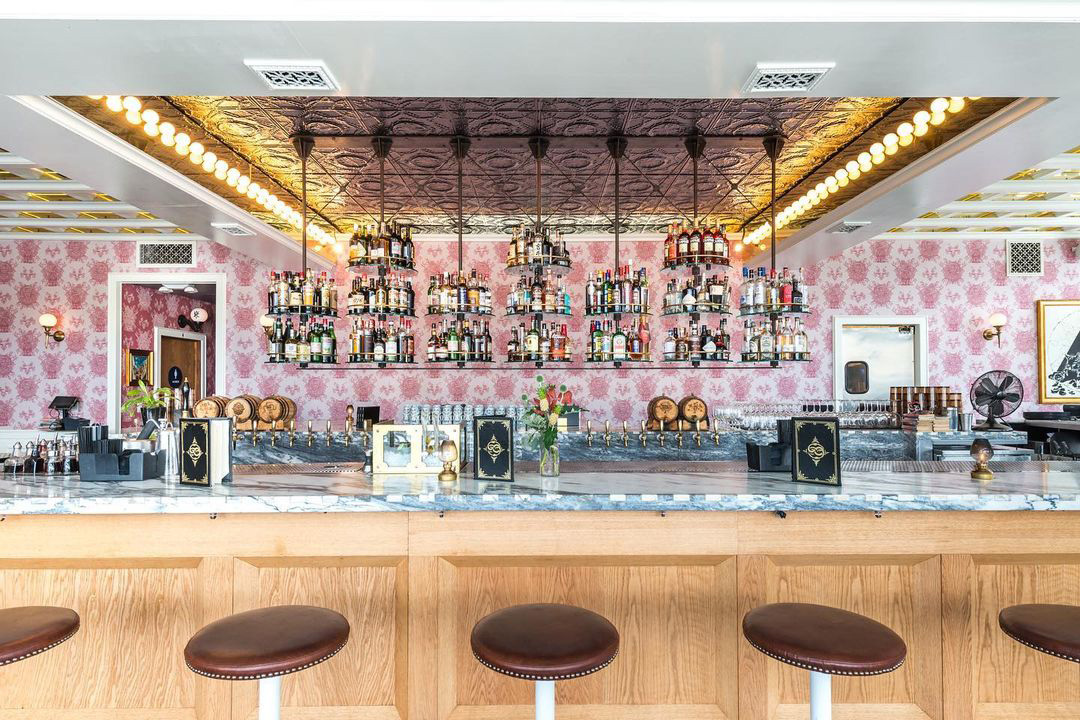 What happens when you combine horror movies, ‘80s music, neon lights, and vegan fare? You get Monster Vegan in Philadelphia! Check out their menu of classic, tiki, fruity, caffeinated, and non-alcoholic cocktails—all themed after iconic horror movies. And enjoy some Fried Mac & Cheese Balls while you decide on which entree to order. 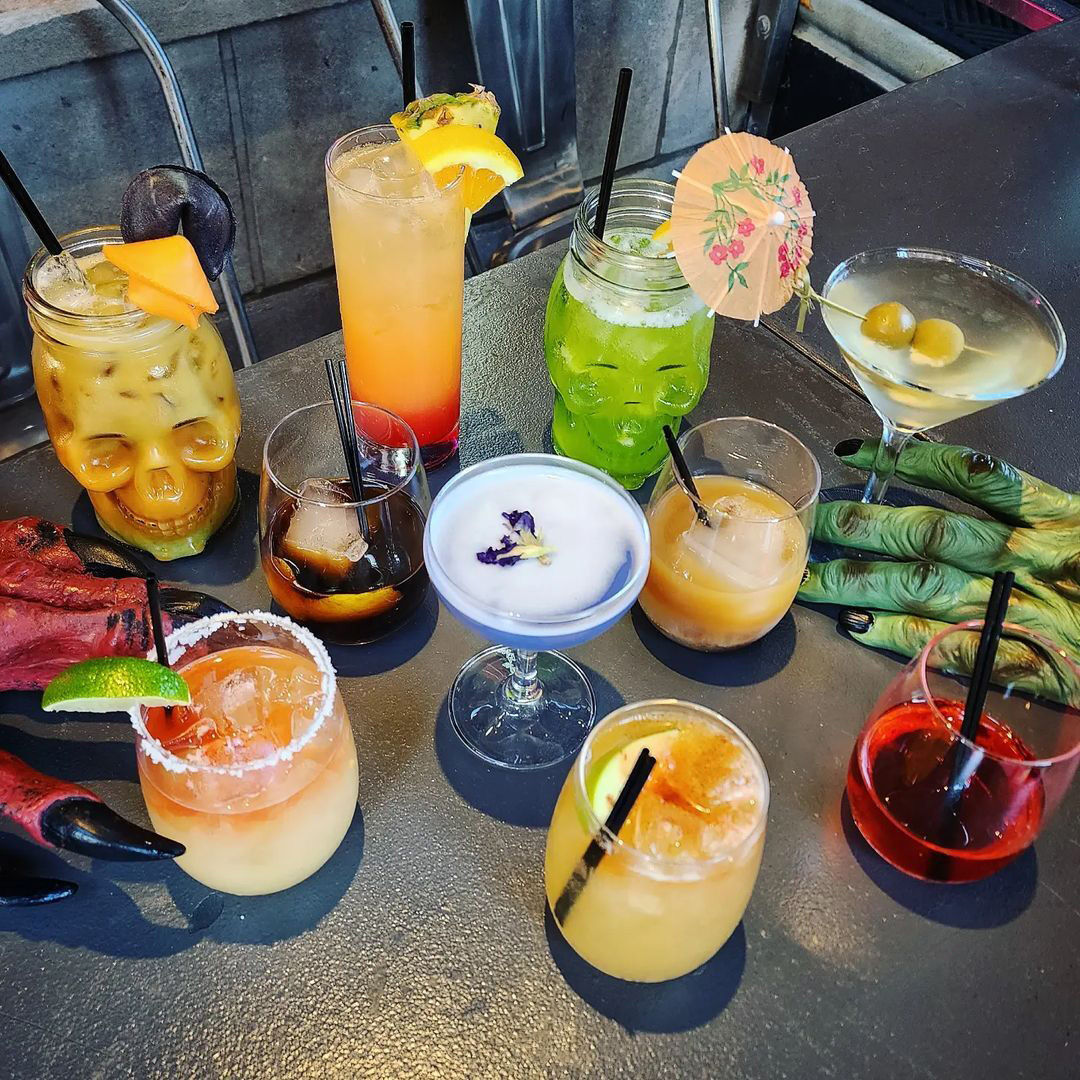 Charlie was a sinner.

Holy throwback! This swanky vegan bar will transport you to a 1920s speakeasy. Only this time, drinking is legal and the food is 100% plant-based. So, what are you waiting for? Put on your best outfit and head to Charlie was a sinner. for a fancy vegan night out. 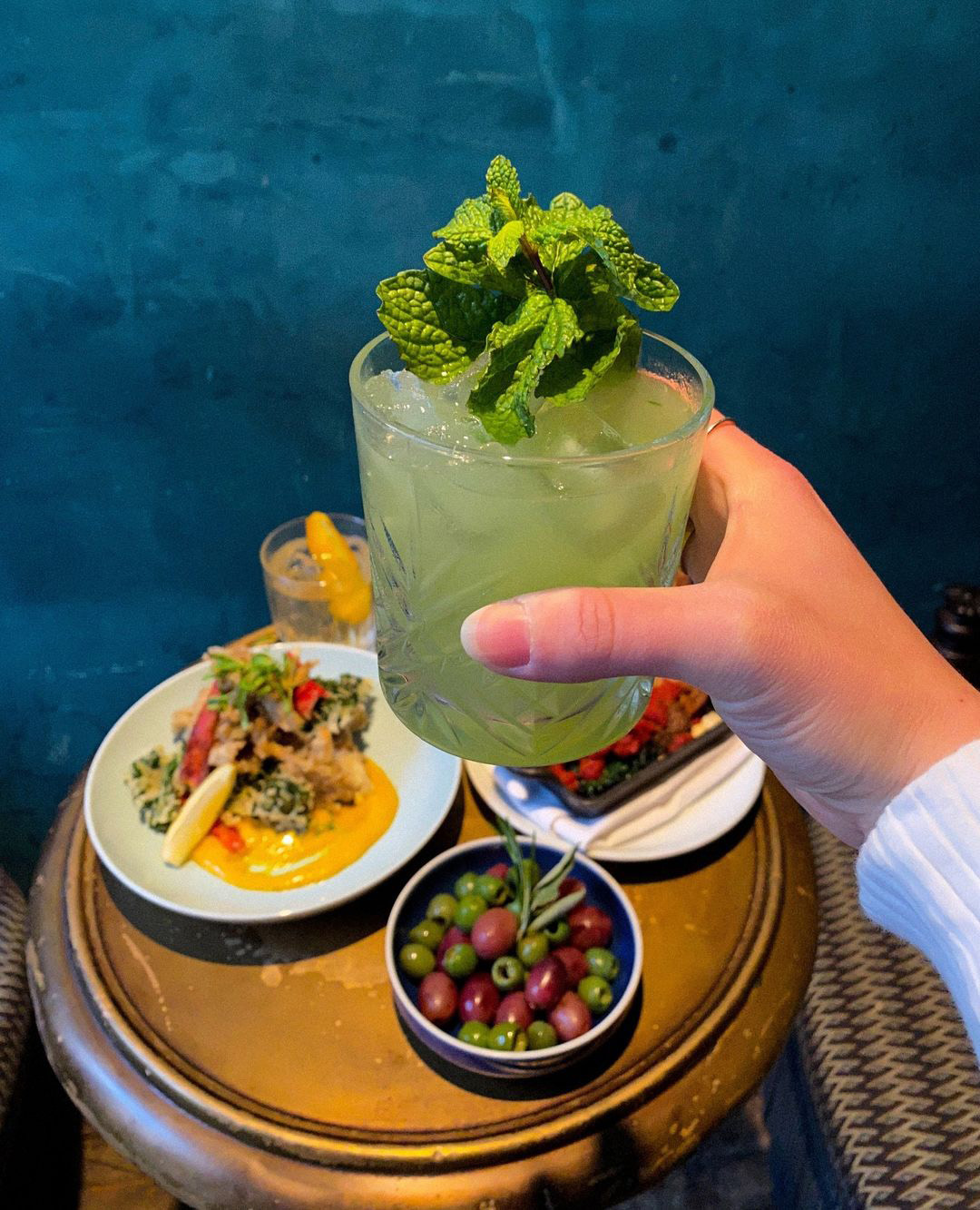 Charlie was a sinner.

Focused on vegan tapas and wine, Ladybird is one of New York’s trendiest plant-based spots! If it’s your first time, order the namesake cocktail—Ladybird Reunion. It’s made with Lillet Rosé, rose, lemon, basil simple syrup, passionfruit, tiki bitters, and basil. And whatever you do, don’t leave without trying the Truffle Mac & Cheese. 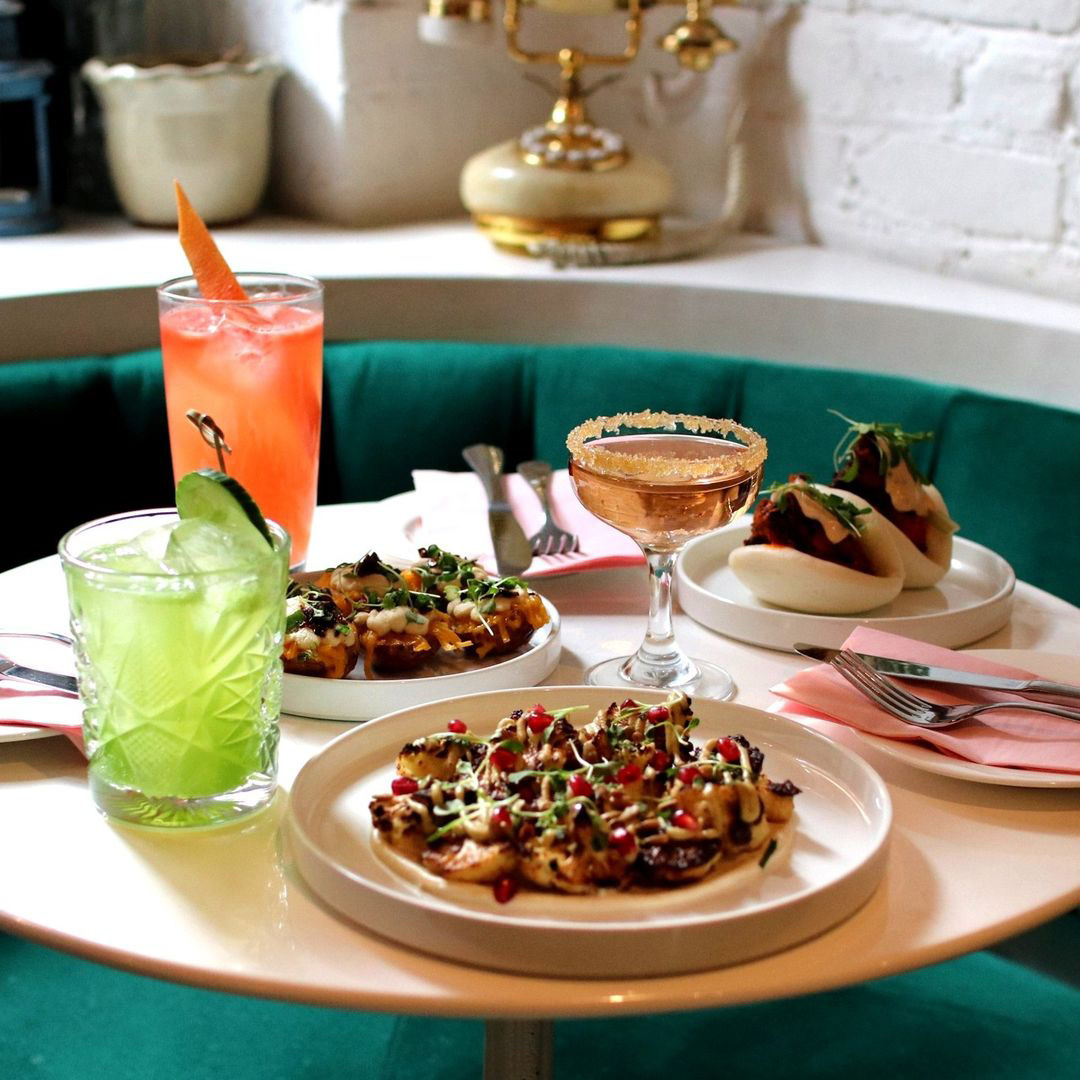 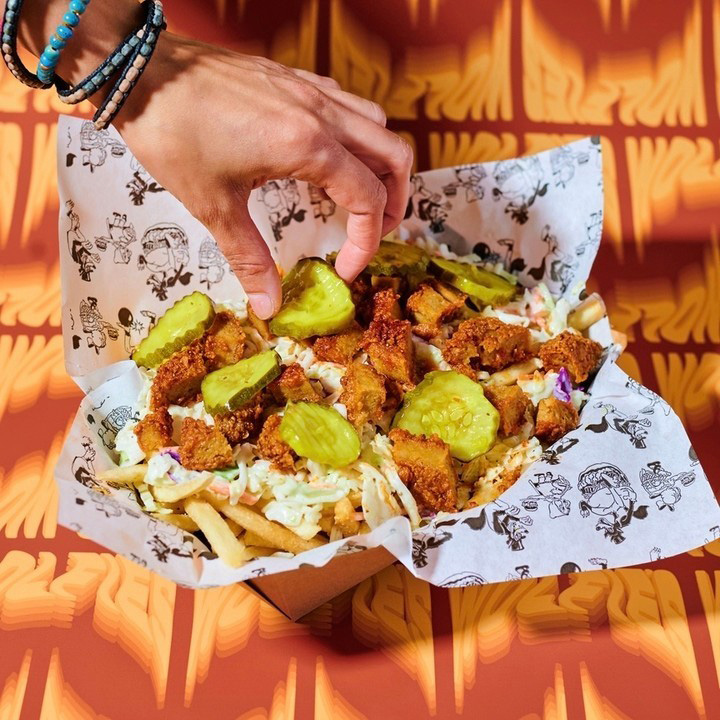 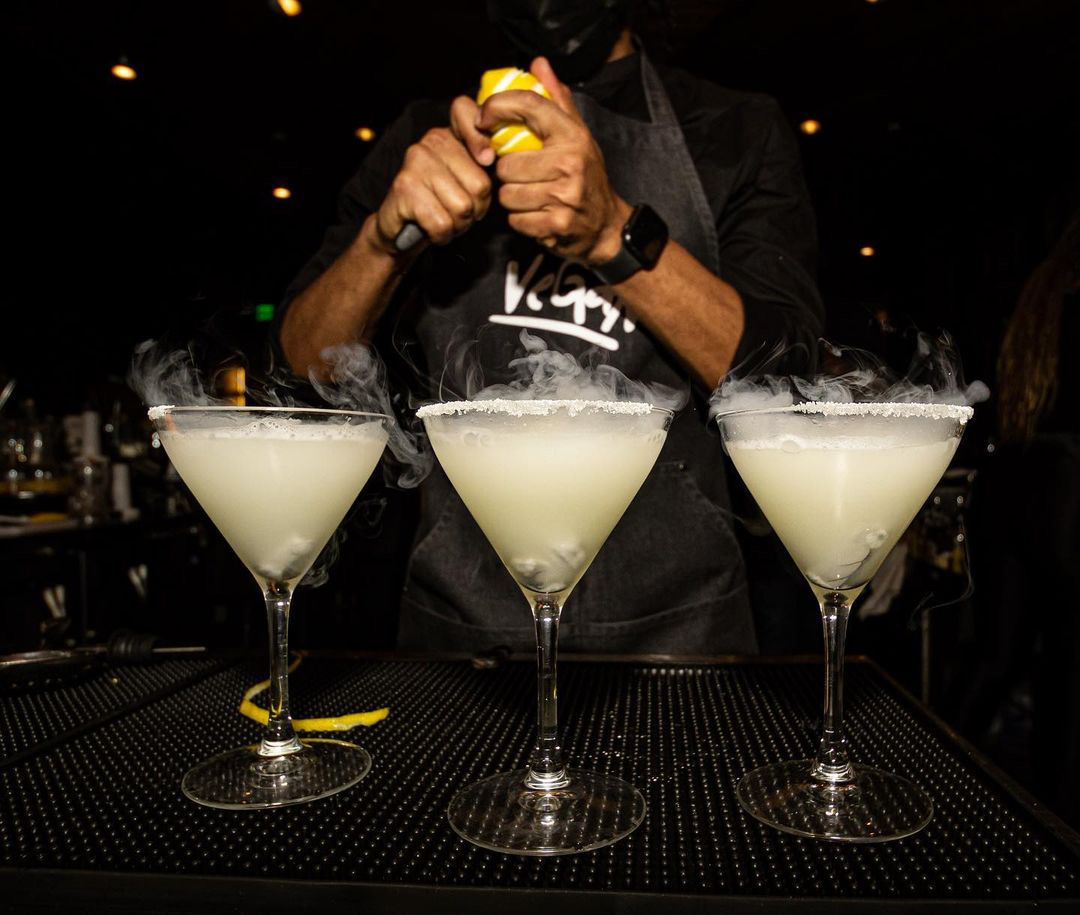 Operating for over 10 years, Pig Minds Brewing is America’s first all-vegan brewery! Their beer program features over 15 brews on tap at all times. But that’s not all! Pigs Mind Brewing doubles as a vegan restaurant. Burgers, tacos, pizza, and mac ‘n’ cheese bowls are just a few items you can indulge in. 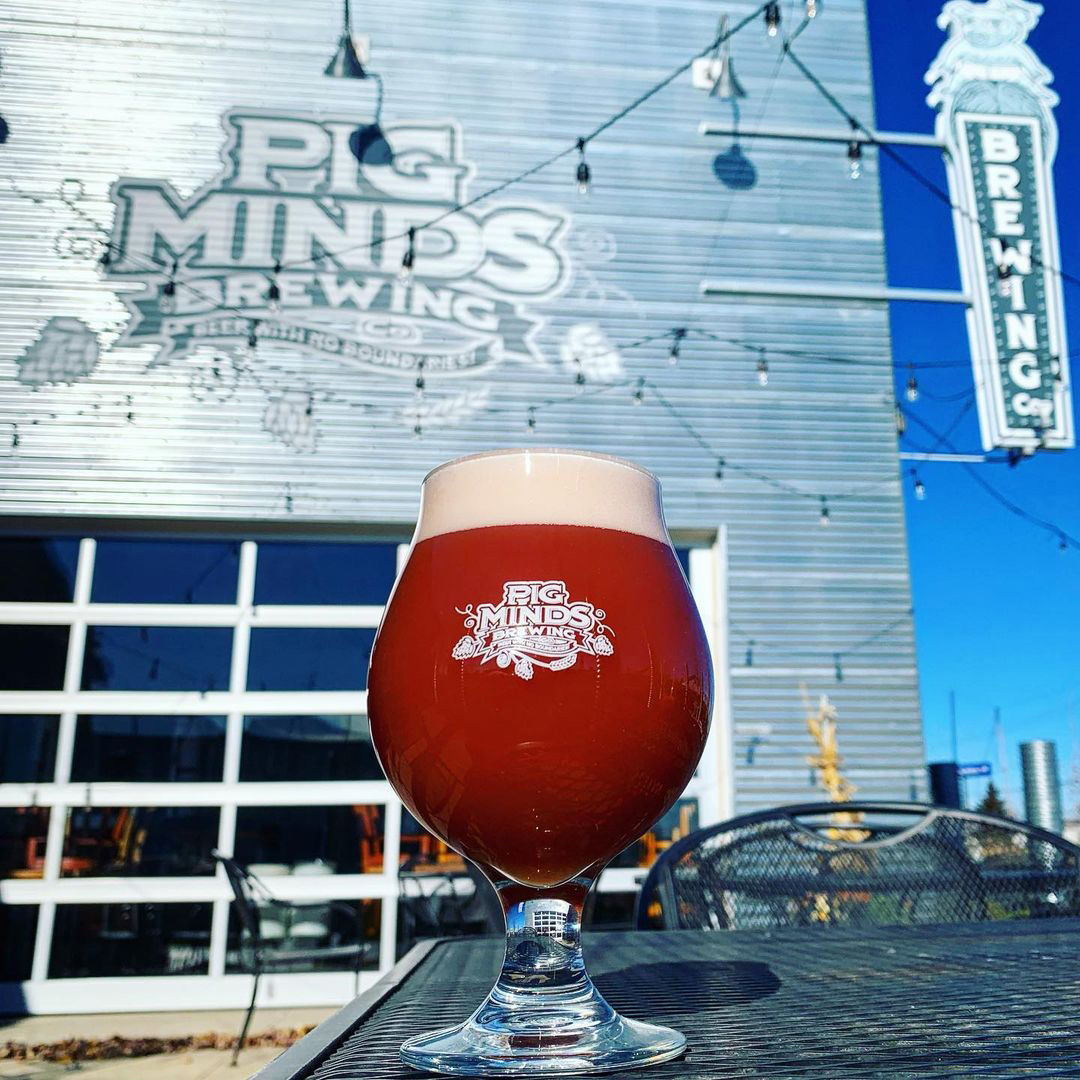 This space-themed vegan tiki cocktail bar opened earlier this year, and it’s already one of San Diego’s most sought-after attractions! Upon entry, you’re welcomed onto another planet complete with spaceship chairs, shooting stars, and extraterrestrial plants. The experience continues with rum-based tiki cocktails and Southeast Asian-inspired vegan food. All aboard the Mothership! 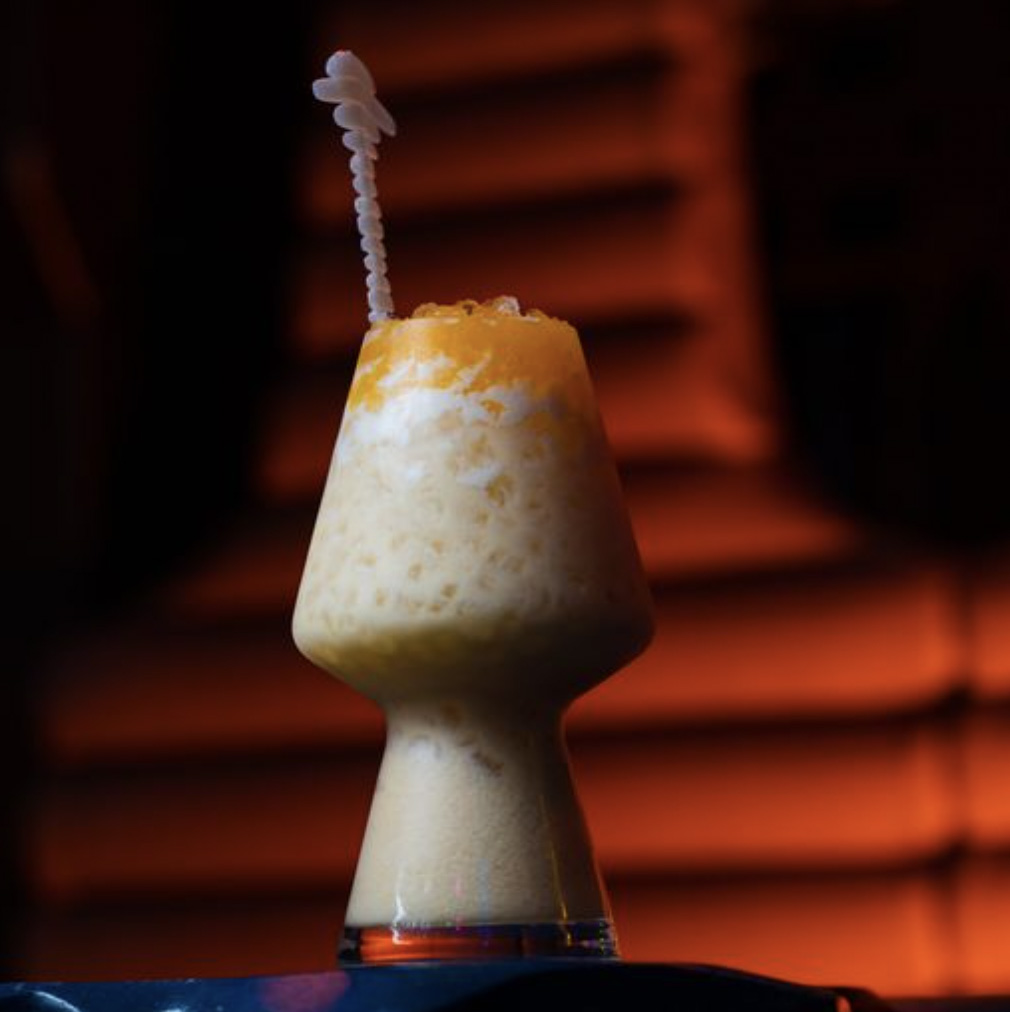