The results are in!

After being nominated by a group of panelists and voted on by plant-based foodies across the country, these vegan businesses have come out on top! Without further ado, here’s a list of the 2022 VegOut Awards Winners. 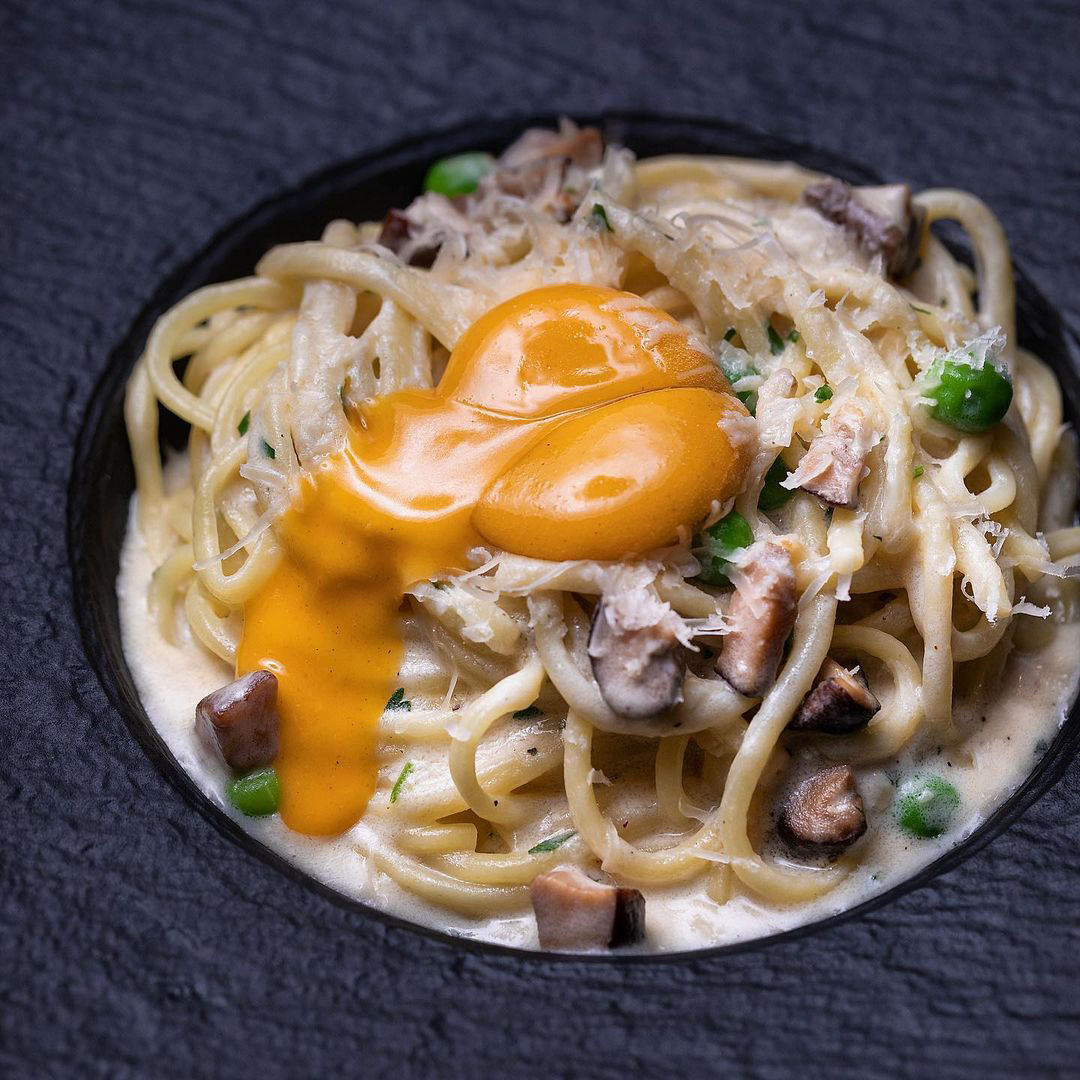 If you’re looking for a charming, homey spot to grub on some delicious plant-based food, Chicago Diner is the place to go! The vegetarian hot spot serves up classic diner dishes like burgers, Reuben sandwiches, breakfast platters, and milkshakes, to name a few. Almost everything can be ordered vegan! 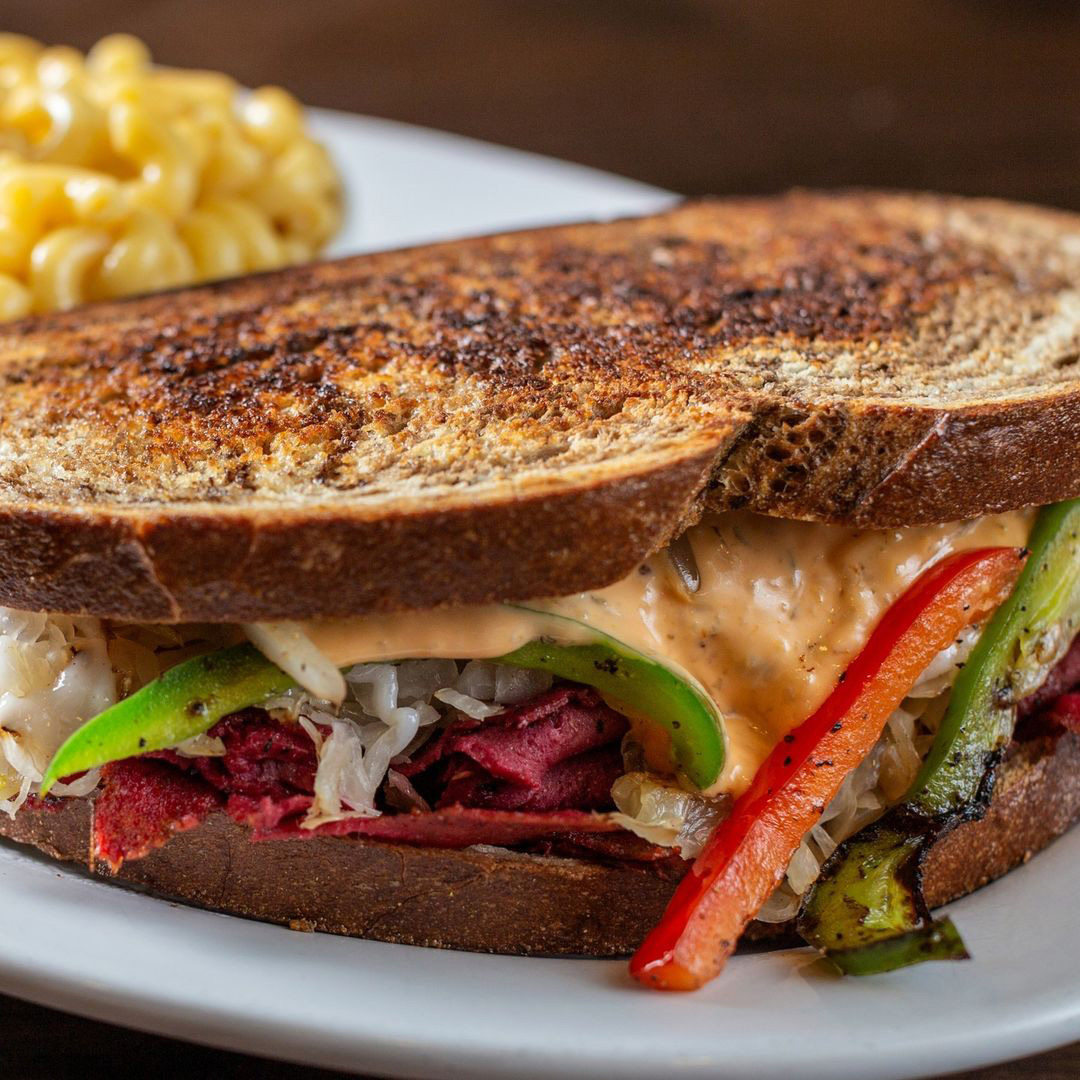 At Vedge, vegetables have never tasted or looked better! With a menu curated by Rich Landau and Kate Jacoby, this high-end restaurant showcases seasonal produce in some of the most elegant dishes. Whatever you order, you’re in great hands! 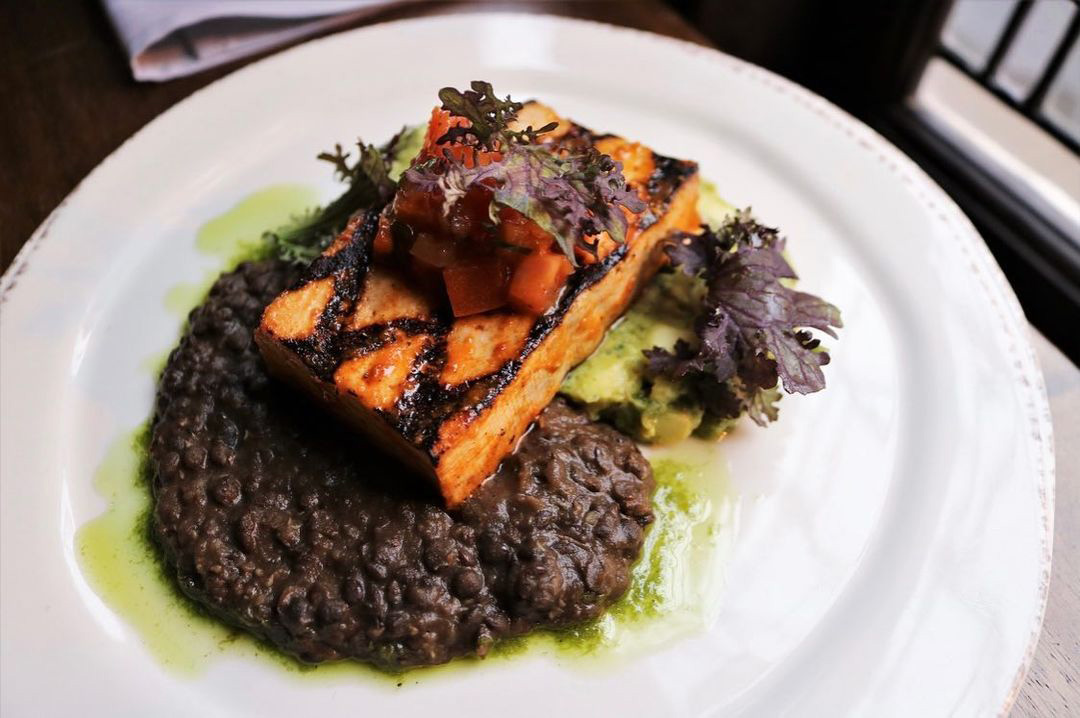 This summer, the Pacific Northwest gained a new vegan spot specializing in Japanese comfort food. From onigiri, noodles, and soups to curries, bento boxes—and even a katsu burger, Obon Shokudo is proof that vegan food can be innovative yet nostalgic. 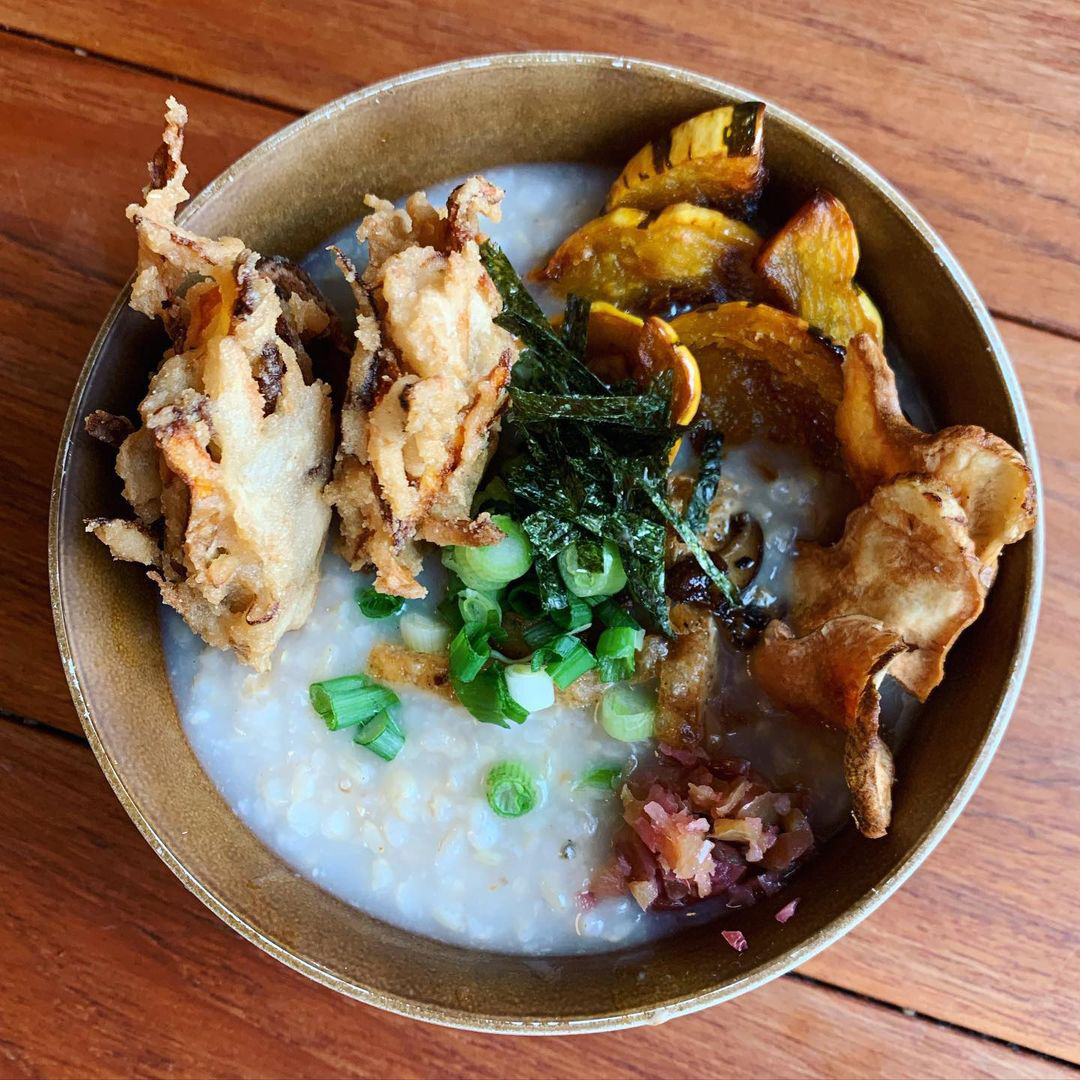 Decked out in bright blue paint, this iconic vegan food truck is a staple in every Los Angeles vegan’s routine. Serving up burgers, fries, mac ‘n’ cheese bites, and cupcakes at events like Vegan Exchange, Word of Mouth is one for the bucket list! 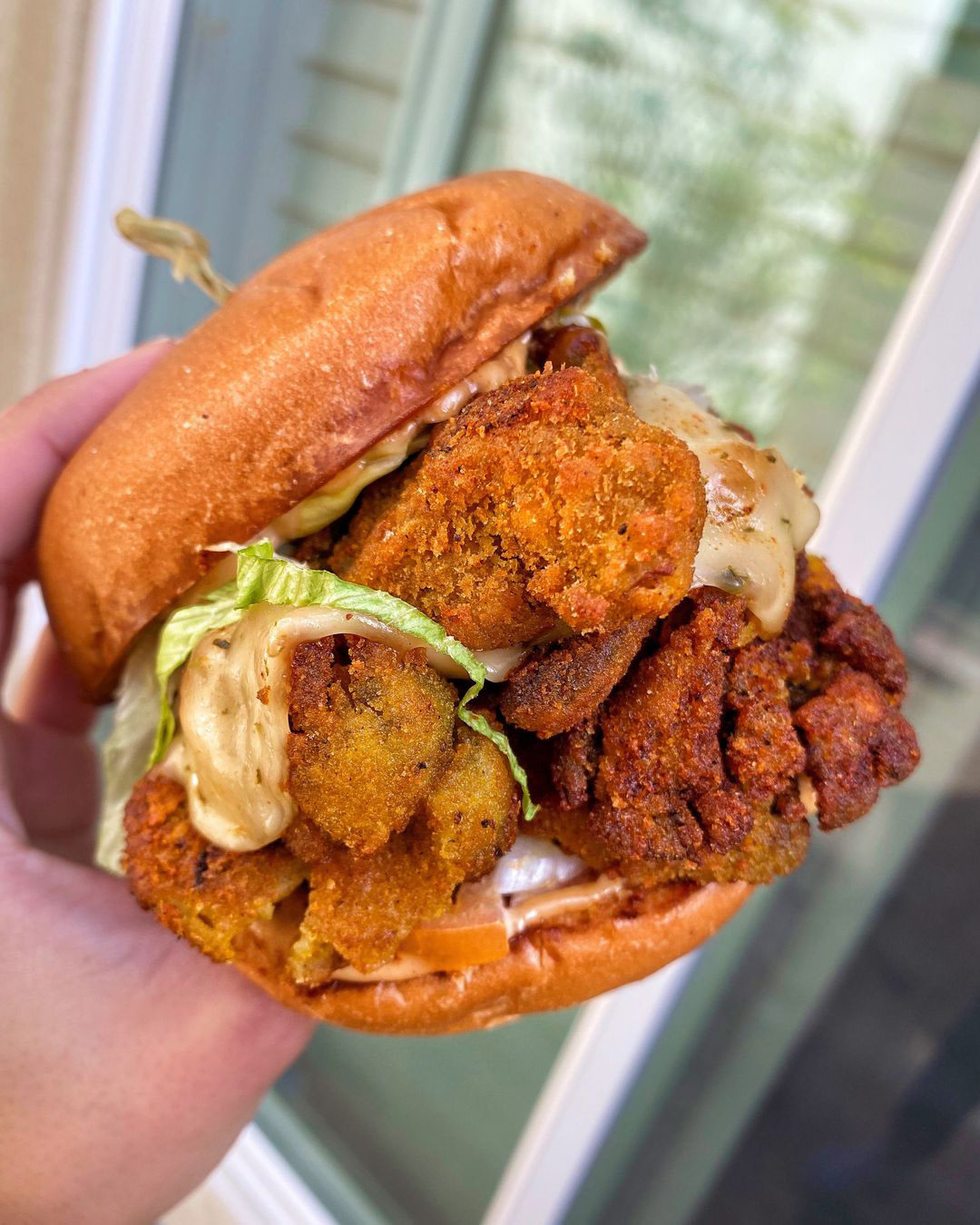 Cena Vegan has captured the essence of Mexican street food using all-vegan ingredients! Nacho boats loaded with toppings, burritos as big as your face, and street tacos with the right amount of spice are what you can expect from this pop-up. 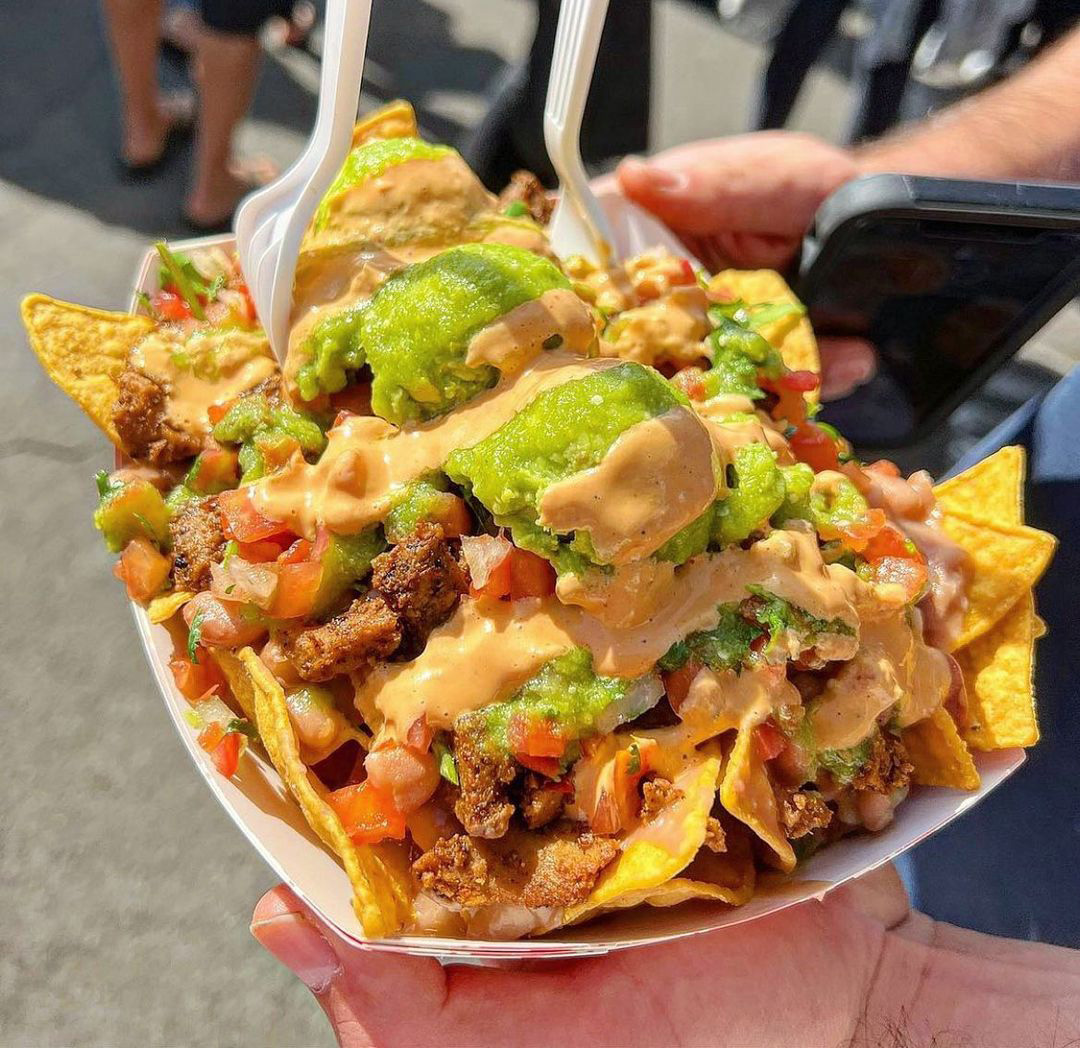 When you step foot into this vegan coffee shop, you’ll be welcomed by the smells of espresso and vegan pastries, the sights of trendy decor and smiling faces, and the feeling of utter excitement. Batter & Crumbs is the epitome of perfection—and once you take a sip of their Nutella Latte, you’ll know why. 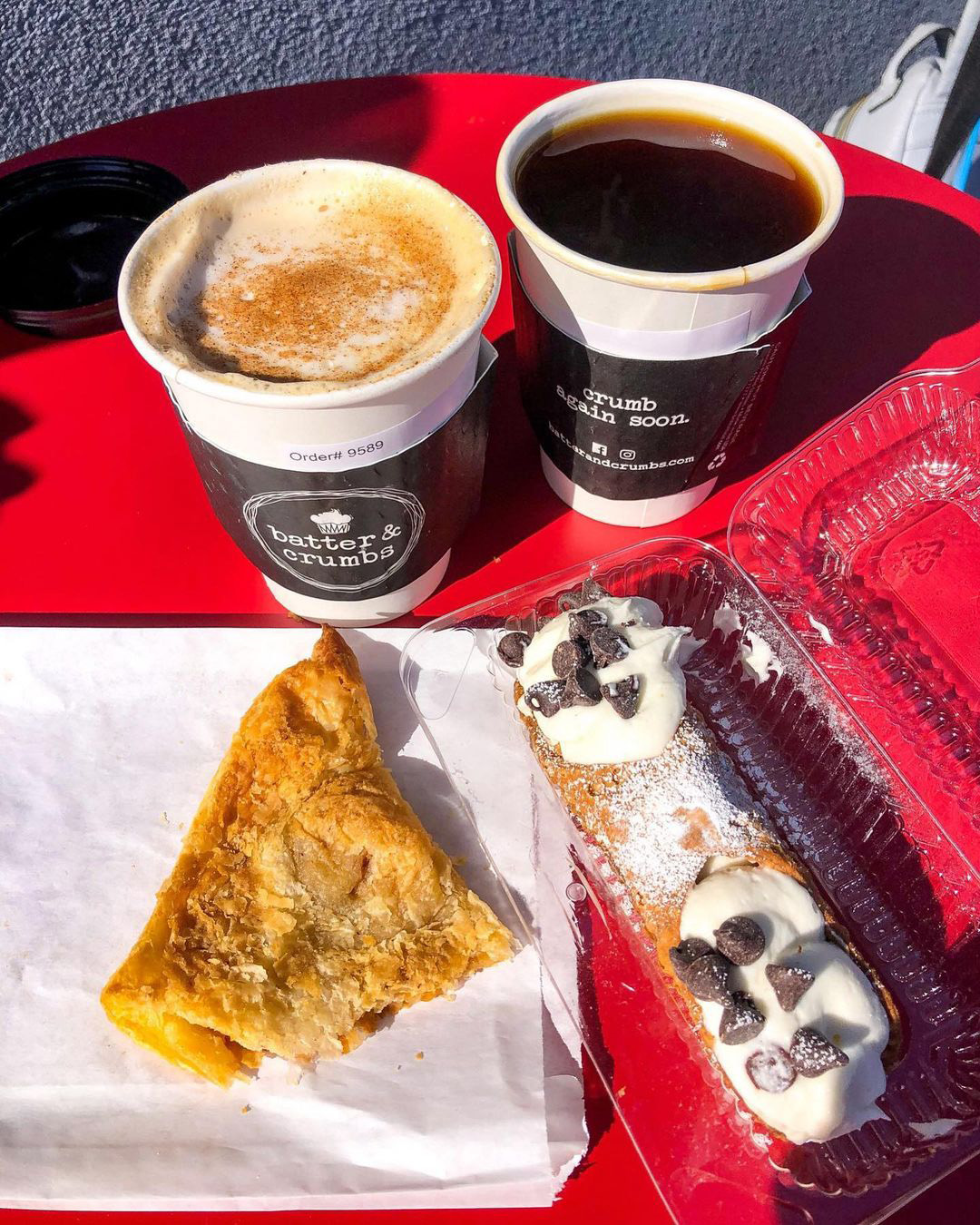 This queer woman-owned bakery is a force to be reckoned with! Making the brightest, trendiest, and tastiest vegan pies, cakes, and other confections, Pie, Pie My Darling never misses. We’re talking about six-layer rainbow cakes coated in sprinkles, heart-shaped cookies with expletives frosted on them, and vegan Butterfinger pies. 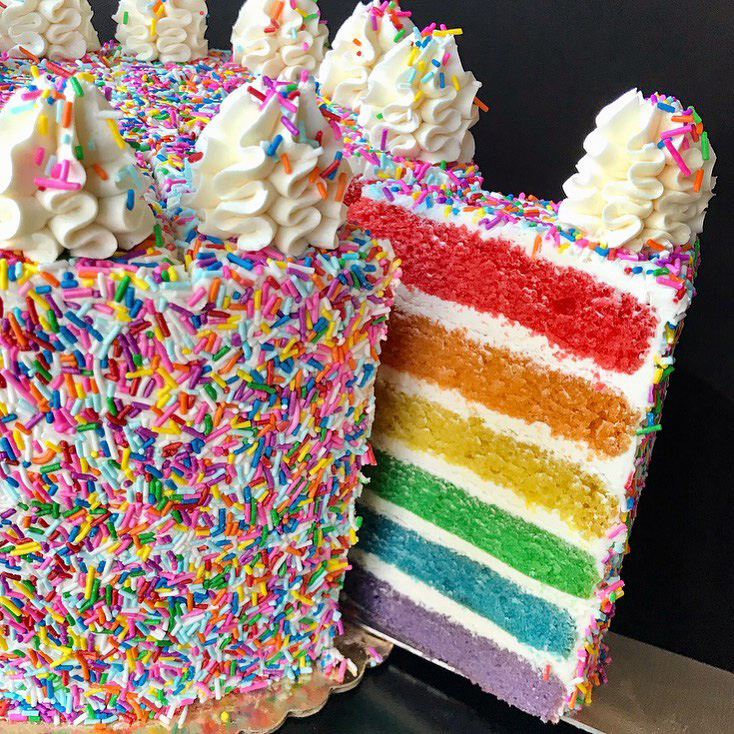 Black Water is the place to be for good drinks, bites, and vibes. Whether you’re a cocktail person or prefer beer on tap, this vegan bar has it all. The food menu features vegan renditions of the most iconic bar food like loaded fries, soft pretzels, burgers, patty melts, and more. 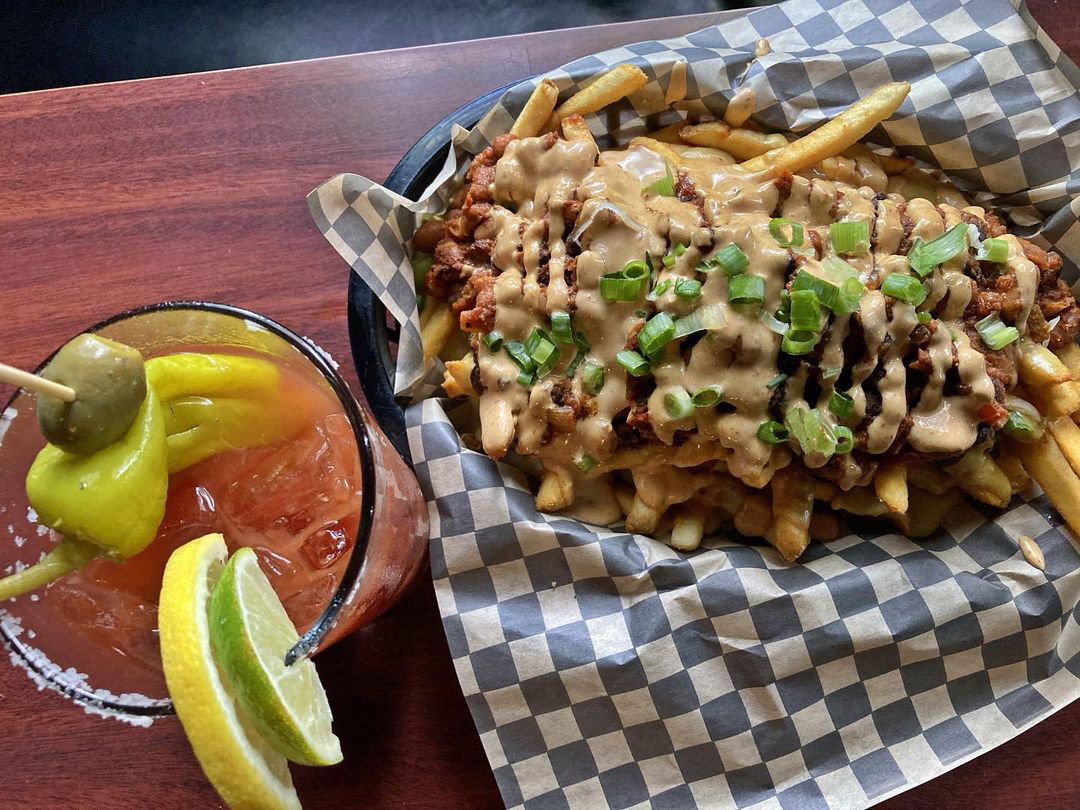 When in doubt, go to Chipotle! This fan-favorite chain has a plethora of vegan options, making it a great road trip stop, work lunch destination, and everything in between. Most vegans order the Sofritas, plant-based chorizo, or vegetables with a scoop of guac in a burrito or burrito bowl. 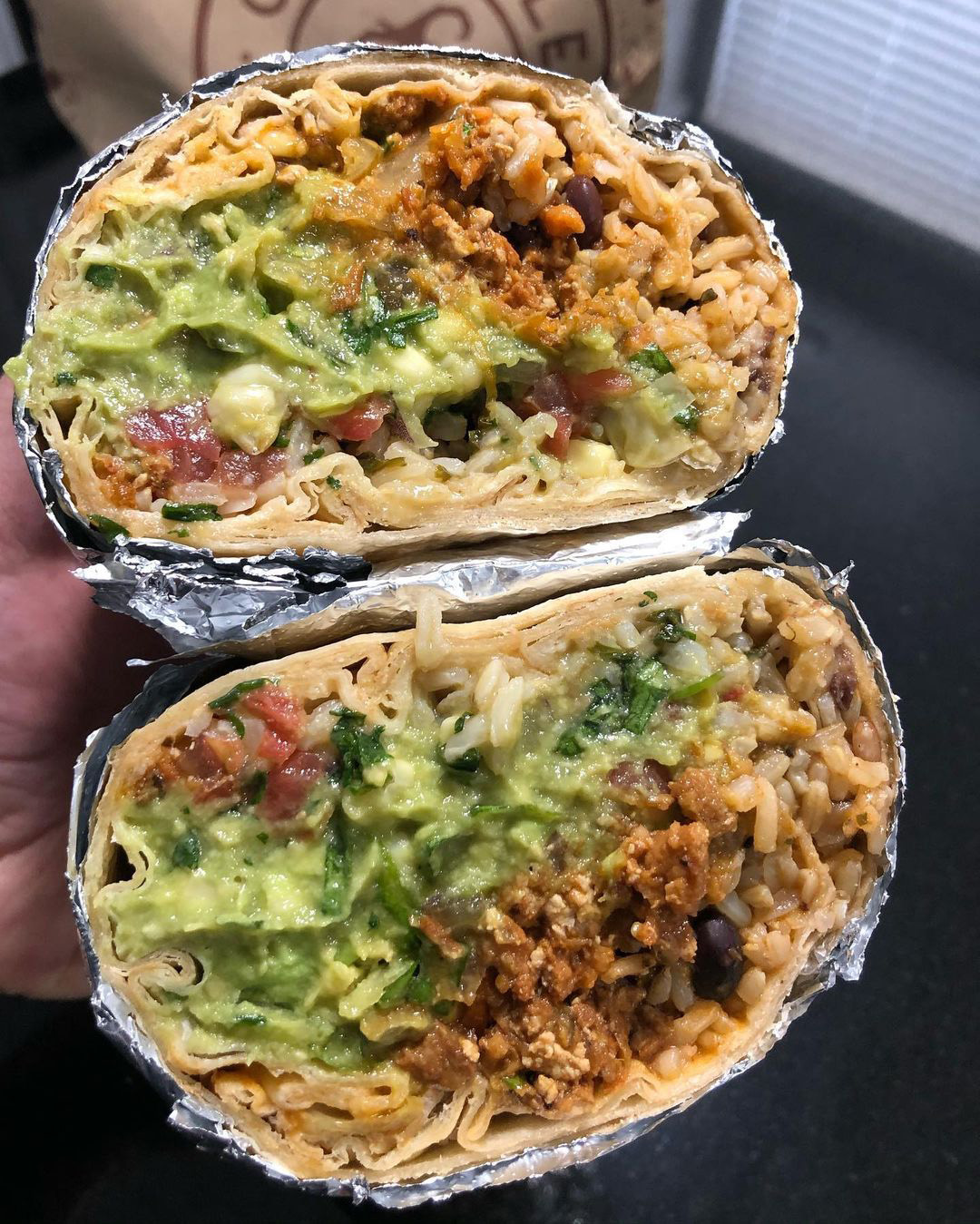 If you’ve tried Ben & Jerry’s vegan pints, you already know what’s up! In addition to its retail presence, the leading ice cream brand has several scoop shops scattered throughout the country. With at least one vegan option on the menu at all times, Ben & Jerry’s is the perfect place to grab a dessert with a group of friends. 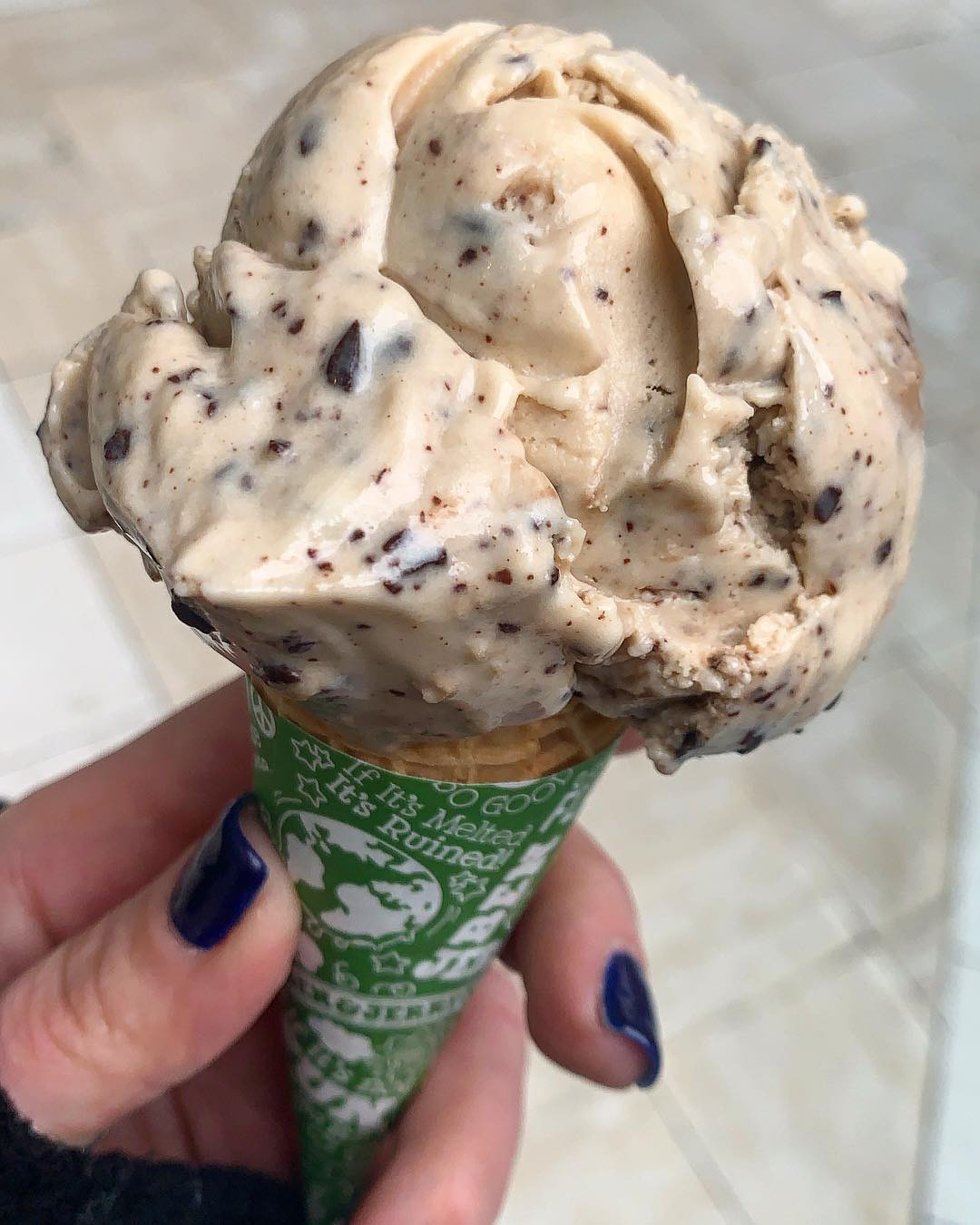 Glazed donuts are good and all, but have you tried the epic donuts from Voodoo Doughnut? The most iconic flavor is the Voodoo Doll, a raised yeast vegan donut that’s shaped like a voodoo doll, filled with raspberry jelly, and topped with chocolate frosting and a pretzel. 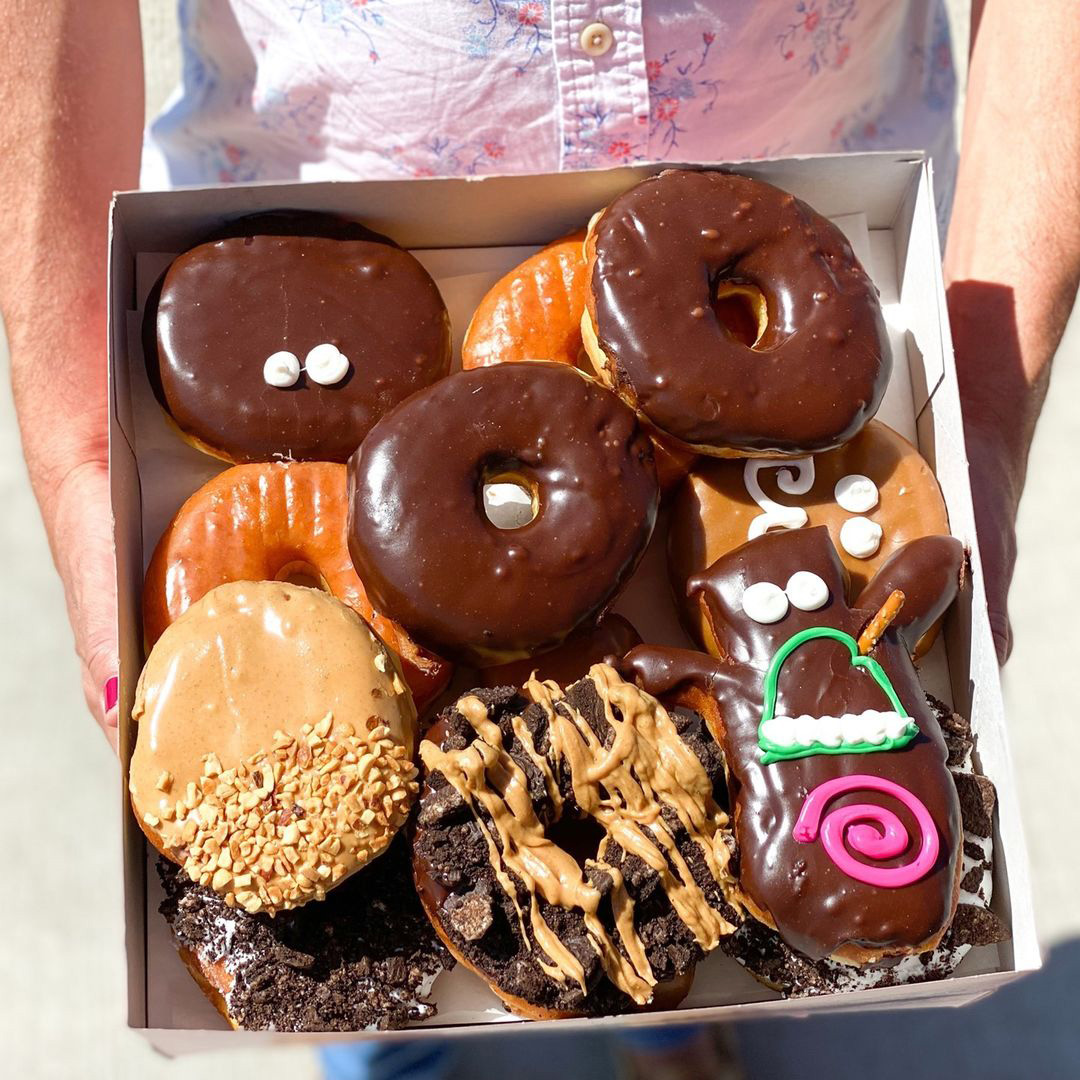 From the dough and sauce to the cheese and toppings, Virtuous Pie makes its pizza entirely from scratch. From pepperoni and Margherita varieties to pizzas loaded with house-made Italian sausage, Buffalo cauliflower, and mac ‘n’ cheese, experience pure satisfaction in every slice. 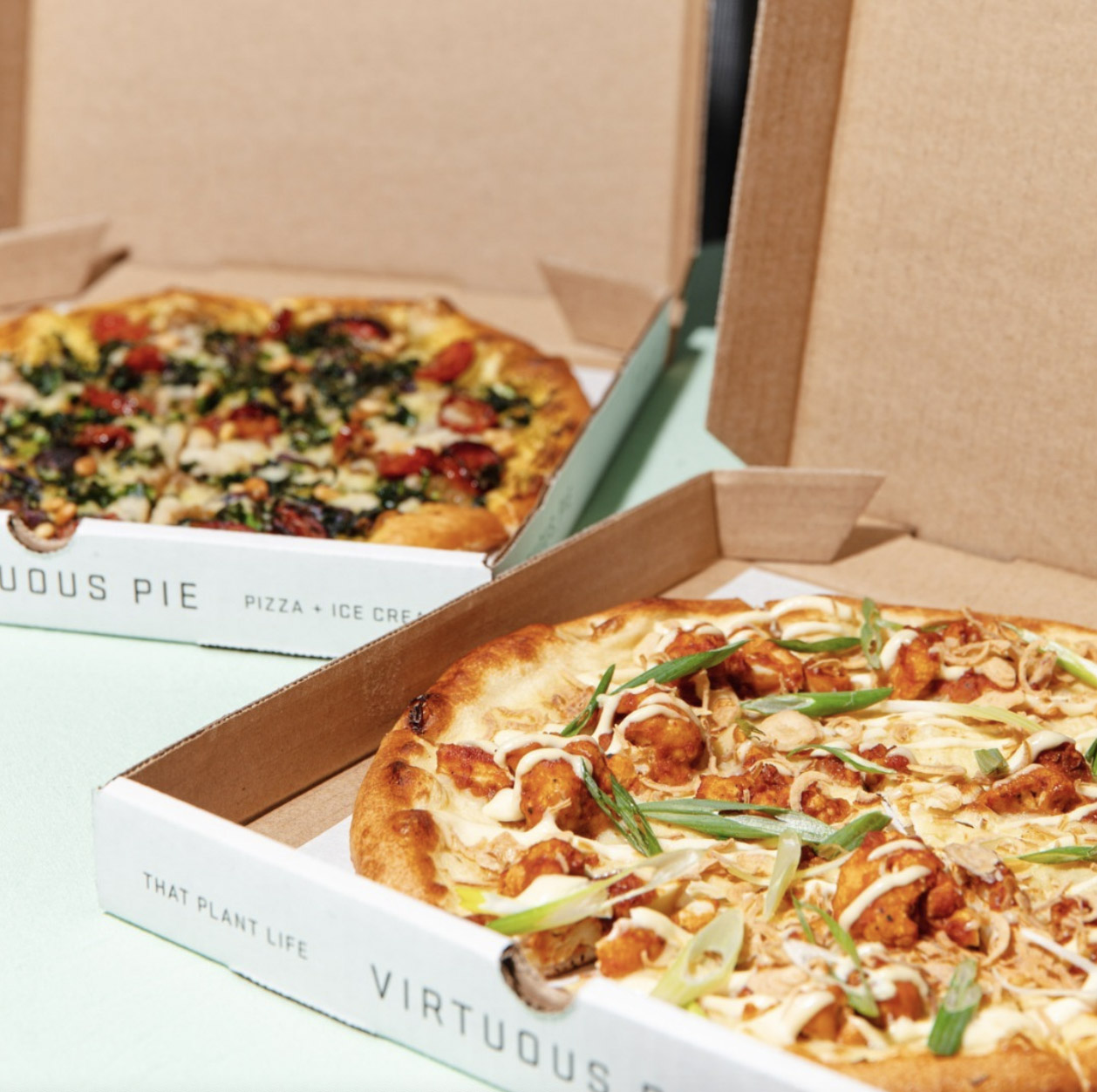 This Black-owned restaurant offers a wide array of vegan burgers! The One Night Stand features an Impossible burger patty with bacon, cheese, caramelized onions, lettuce, tomato, and Slut Sauce on a Hawaiian bun. 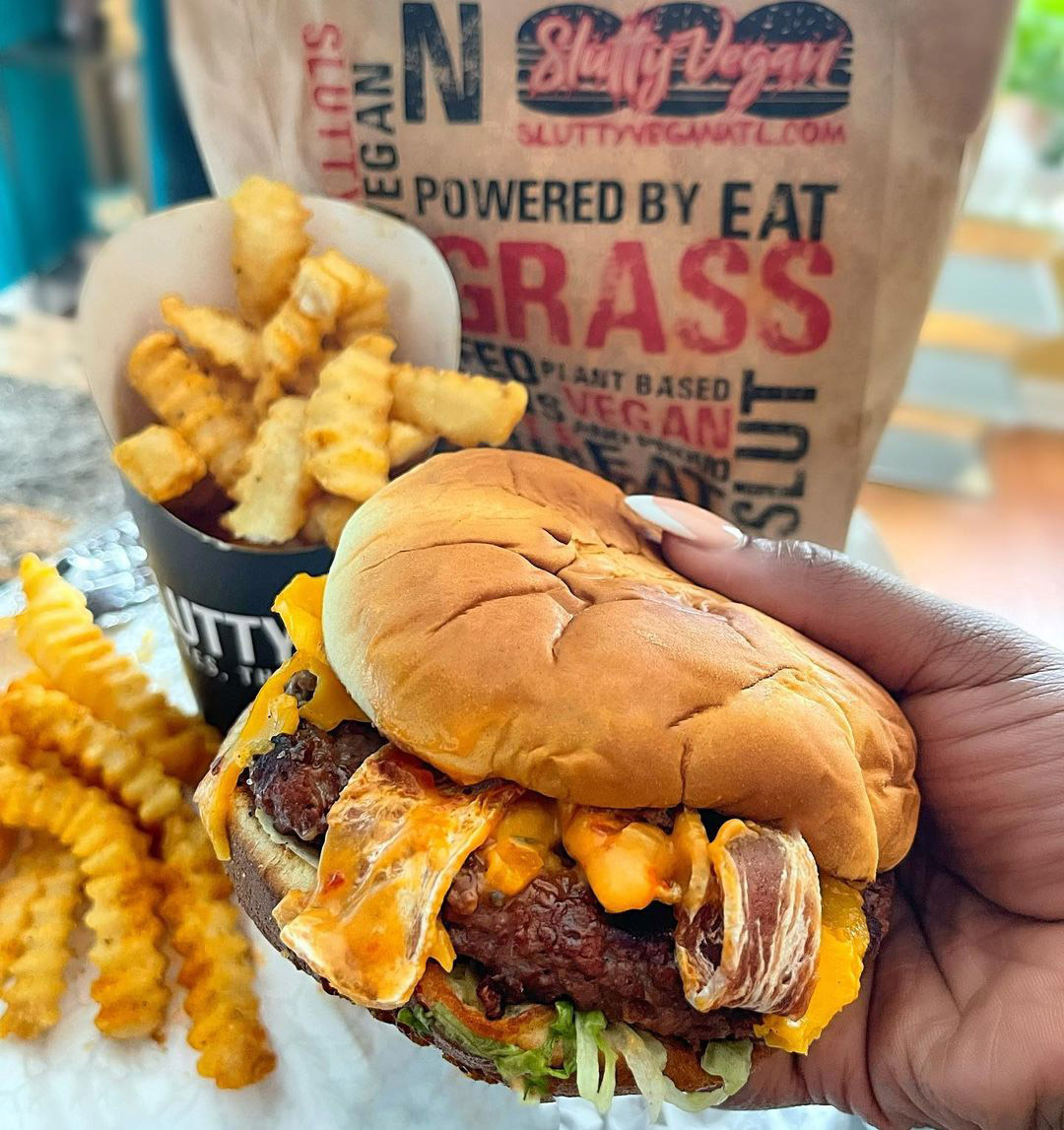 French Toast, Açai Bowls, Chick’n & Waffles, Benedicts, Omelettes—you name it, this vegan restaurant has it. Since Champs Diner is based in New York, you can bet your bottom dollar there’s a vegan bacon, egg, and cheese sandwich on the menu as well. 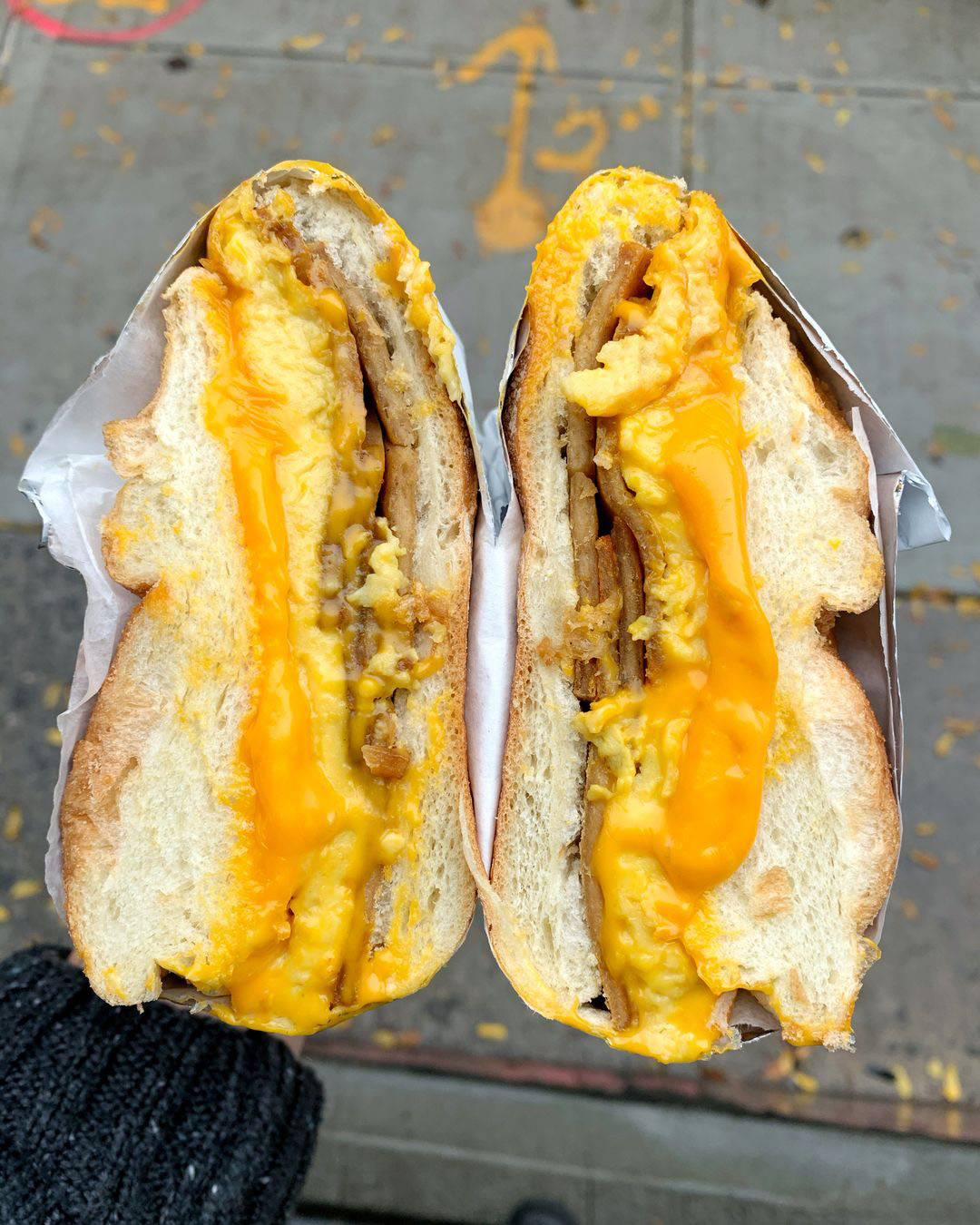 Portland’s vegan scene is popping off these days—and Dirty Lettuce definitely deserves some credit for its growth. With a crispy, golden outside and a chewy meat-like inside, Dirty Lettuce’s seitan-based vegan fried chicken hits the spot every time! 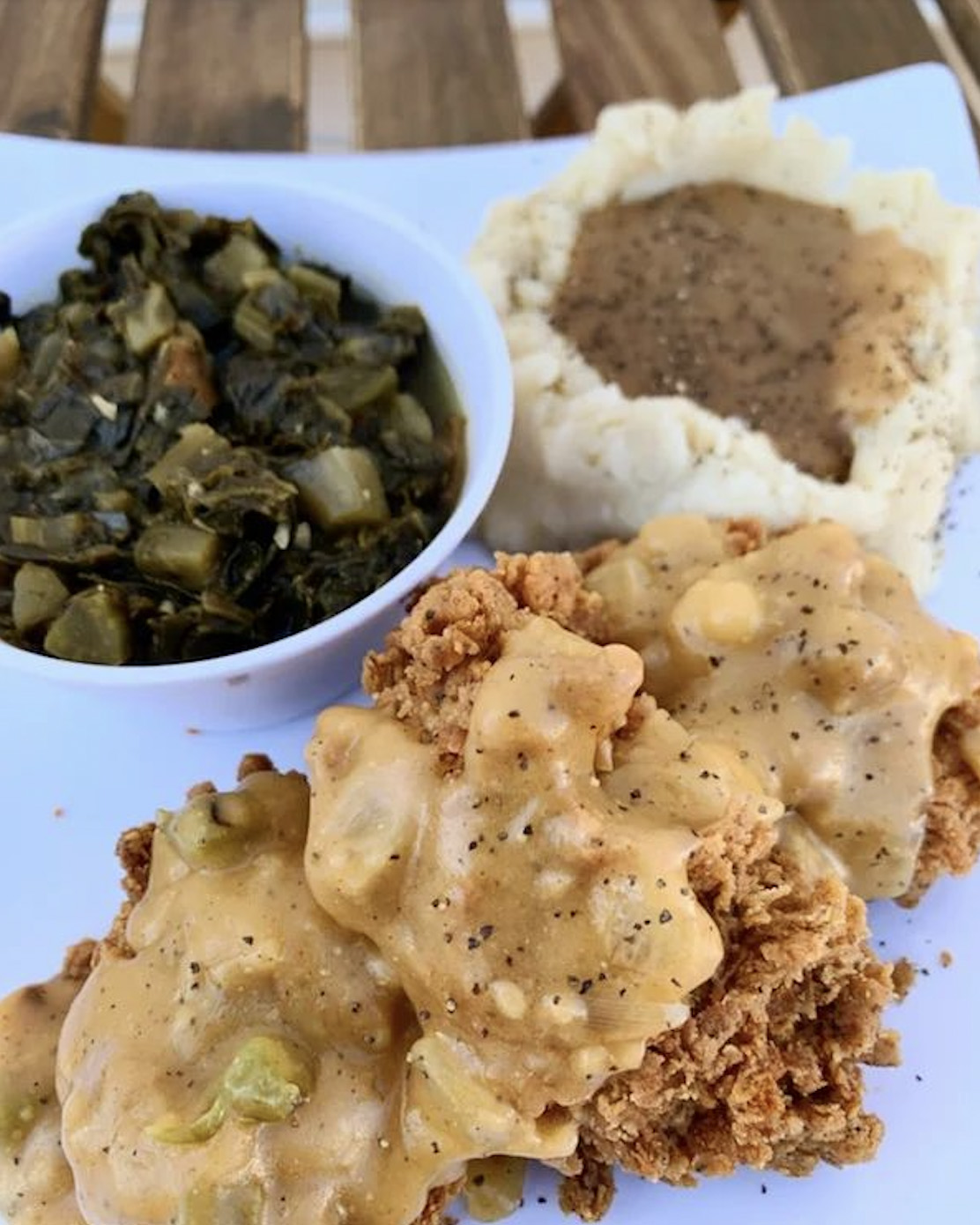 With homemade tortillas, perfectly seasoned plant-based meats, and fresh scoops of guac, Cena Vegan’s tacos are the real deal! Pro tip: Order yours with chipotle cashew crema, salsa, and a side of rice and beans. 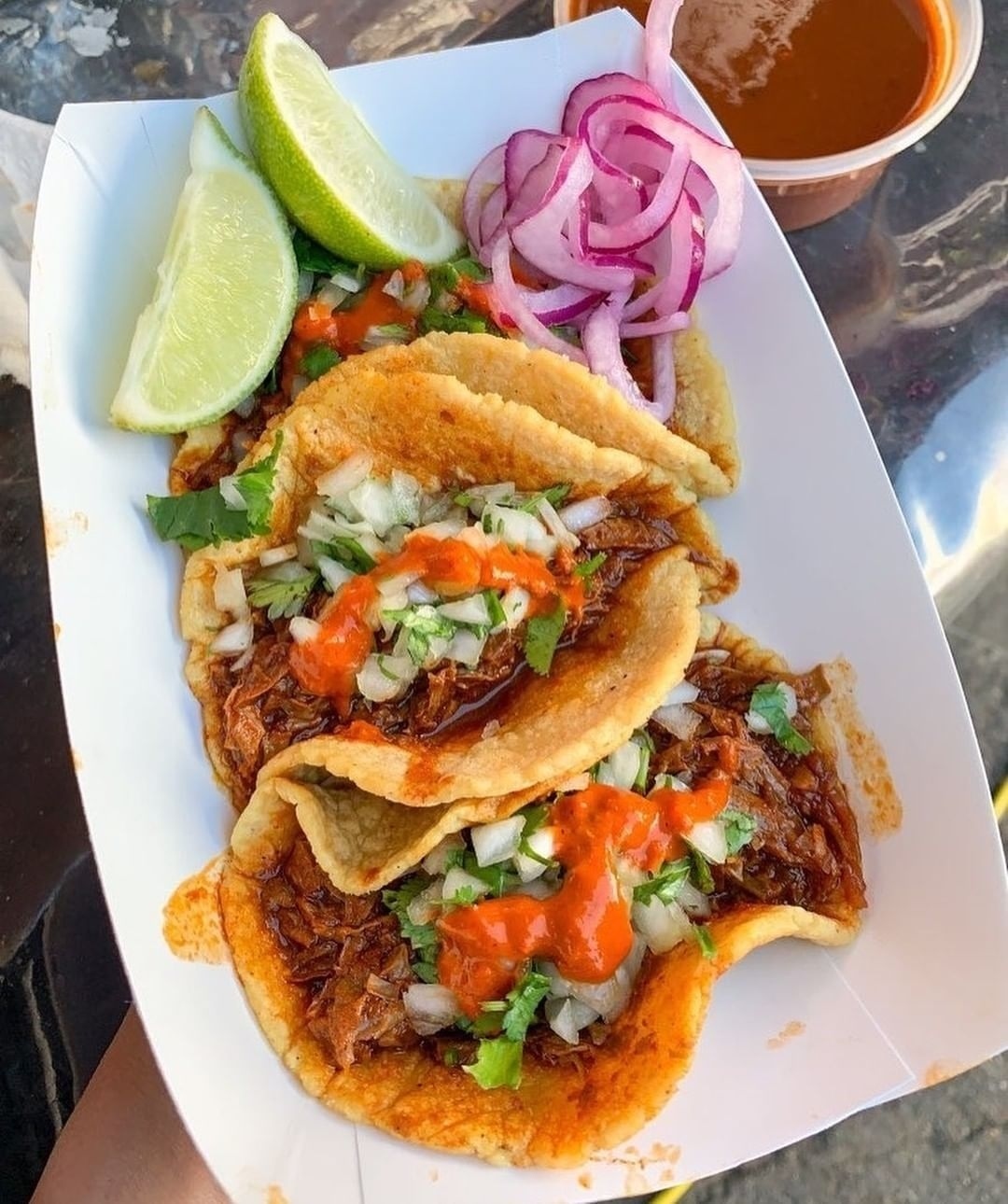 The sandwiches at Vtopia are next level! Some highlights include the B.L.T. made with shiitake bacon, Grilled Mac & Cheese Sandwich loaded with extra cheese, and the Buffalo Berry that’s stuffed with spicy Buffalo tofu, garlic dill aioli, and grape jam. 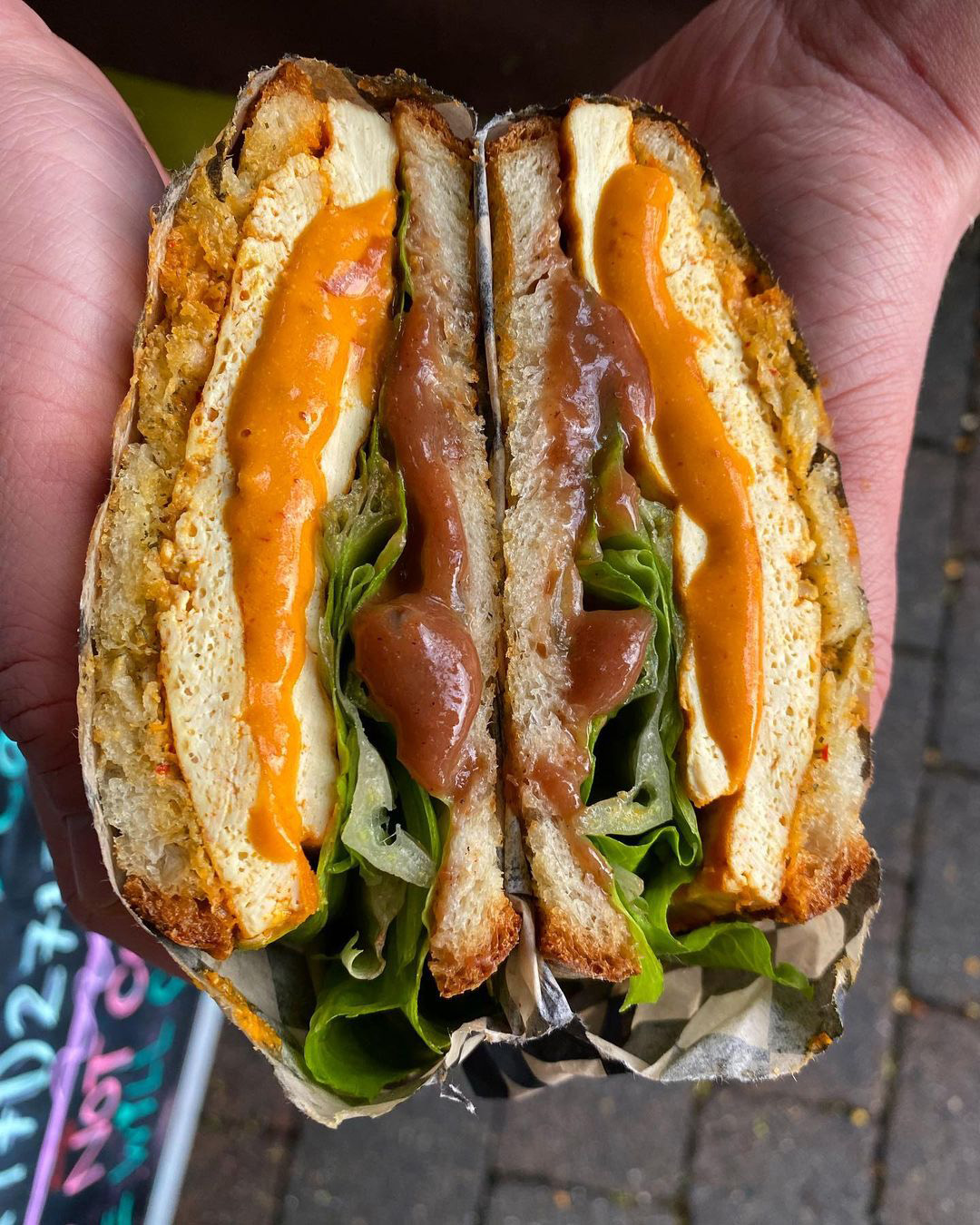 Filled with ingredients like vegan tuna, spicy jackfruit crab, and orange seaweed caviar, the vegan sushi rolls from Beyond Sushi are unmatched. The Mighty Mushroom, Spicy Mang, and Sweet Tree are the most popular picks. 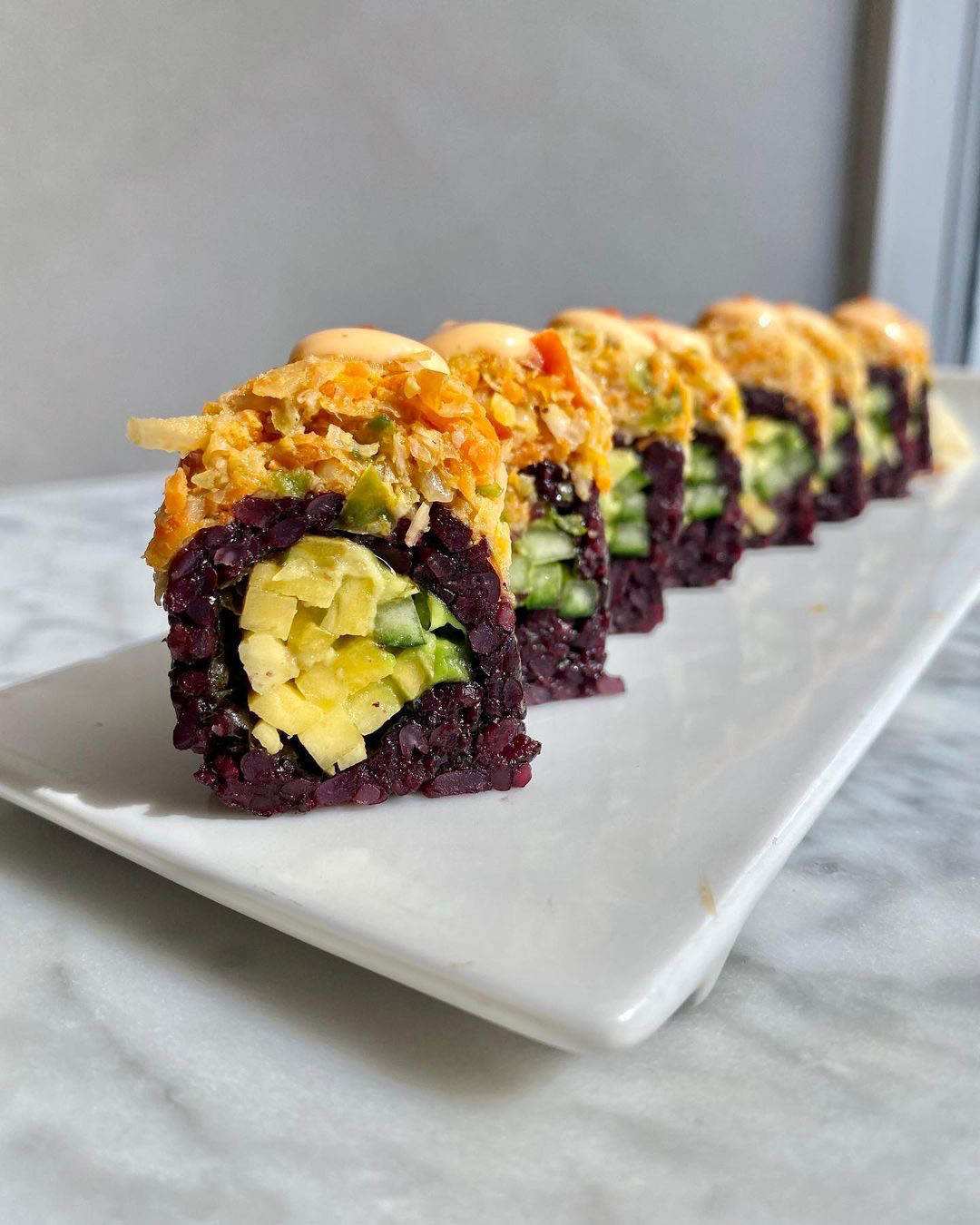 Crossroads Kitchen is pulling out all the stops with its weekend brunch menu! The Impossible Breakfast Sausage Sandwich comes with a vegan egg patty, a slice of cheese, and a side of potatoes or fruit. It’s the perfect dish to kick off the day! 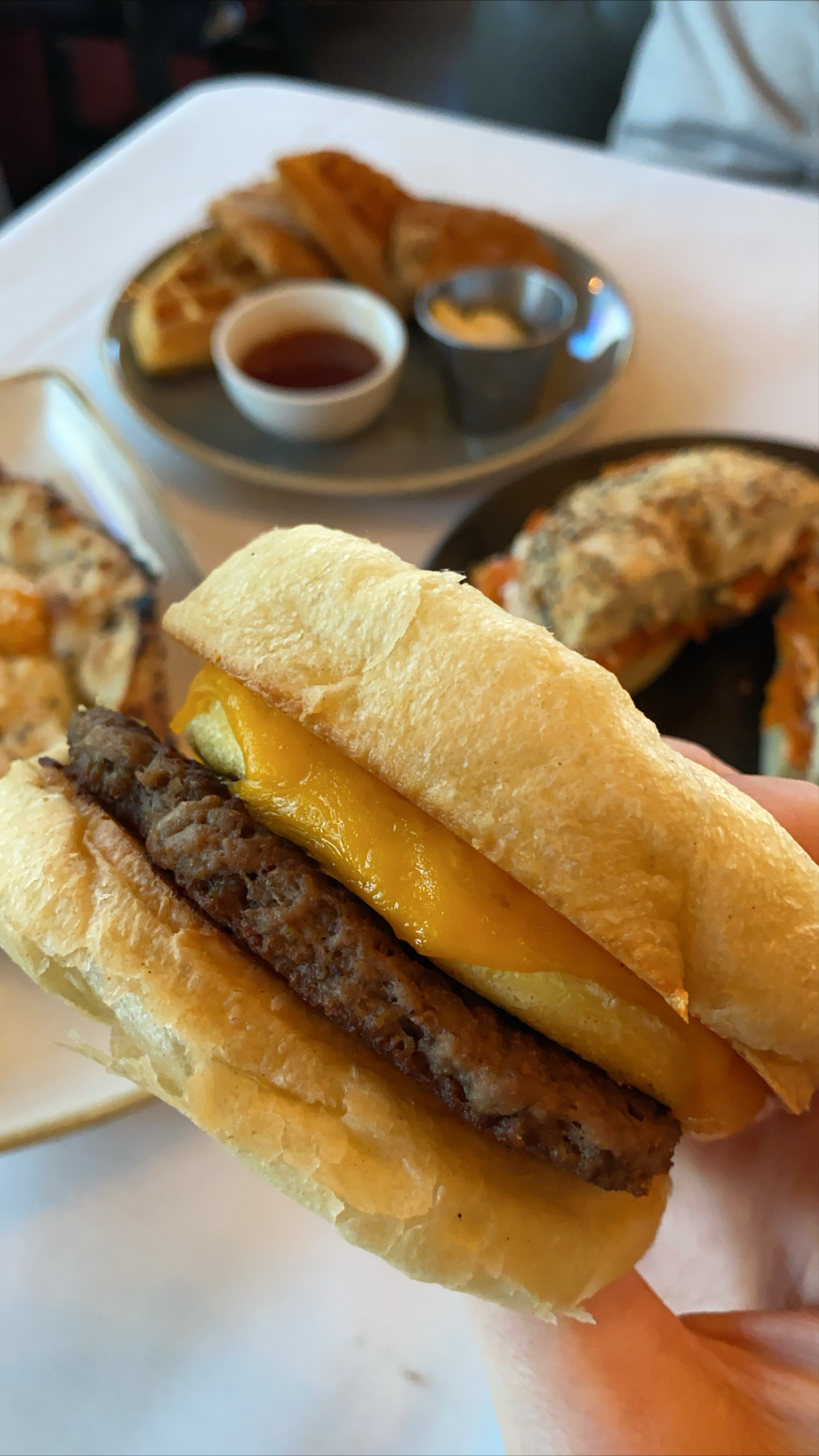