The fast-food giant will be testing out a proprietary plant-based protein at its stores in Birmingham, Alabama for a limited time.

Fast food just got a lot more vegan-friendly! Taco Bell announced today that it is testing a new vegan meat alternative in its Birmingham stores. This is for a limited time only.

The new vegan meat at Taco Bell is certified vegan by the American Vegetarian Association (AVA). It is currently only available in select stores in the Birmingham, Alabama area for a limited time. 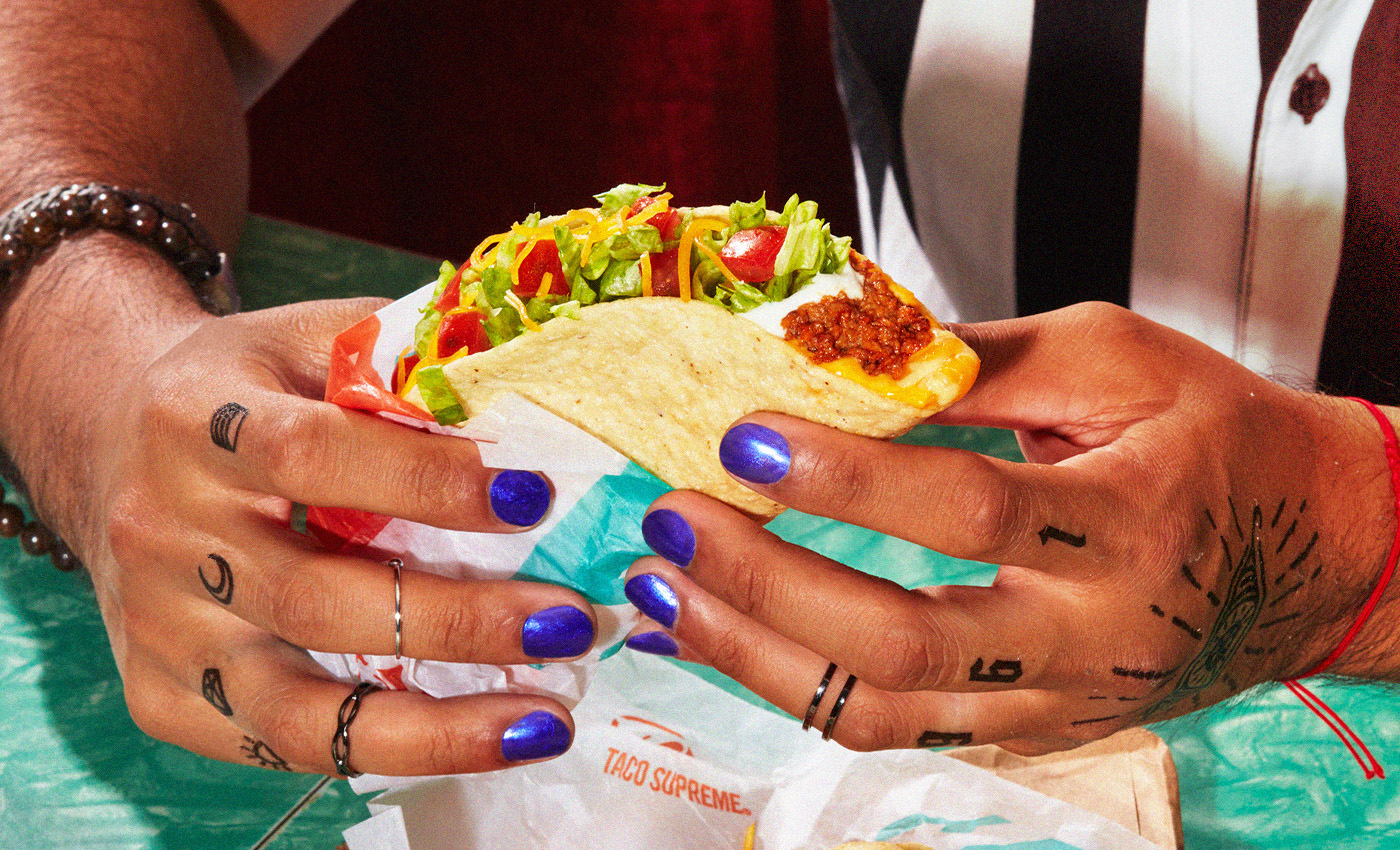 How to Eat Vegan at Taco Bell

Taco Bell is surprisingly vegan-friendly and is a great option for those looking for a quick and cheap vegan meal on the go. Whether you’re in the mood for a taco, a burrito, or even the famed Crunchwrap, there’s a vegan option available at Taco Bell. For a full list of what’s vegan at the fast-food restaurant, check out our guide: How to Eat Vegan at Taco Bell.

The most important thing to note when ordering vegan at Taco Bell is to ask for your food “Fresco Style.” This means that you’d like any cheese, sour cream, or other dairy products to be replaced with a vegan pico de gallo.