Pinky Cole’s new book Eat Plants, B*tch is now available nationwide. To celebrate, she is on a national book release tour. This Monday, November 21, the tour will be hitting The Regent Theatre in Downtown Los Angeles.

Eat Plants, B*tch contains more than 90 plant-powered recipes—many of which are derived from Cole’s own Jamaican heritage. Many of the recipes use ingredients that are easy to find at most grocery stores. And, straight substitutions like vegan butter instead of regular butter are encouraged. The aim of the recipe book is to share culture and good food while ensuring that the recipes are accessible to everyone.

The Los Angeles stop on the tour will be moderated by rapper MC Lyte and will feature a surprise celebrity guest! Tickets are still available for purchase for $35. The show starts at 6pm at The Regent Theatre. 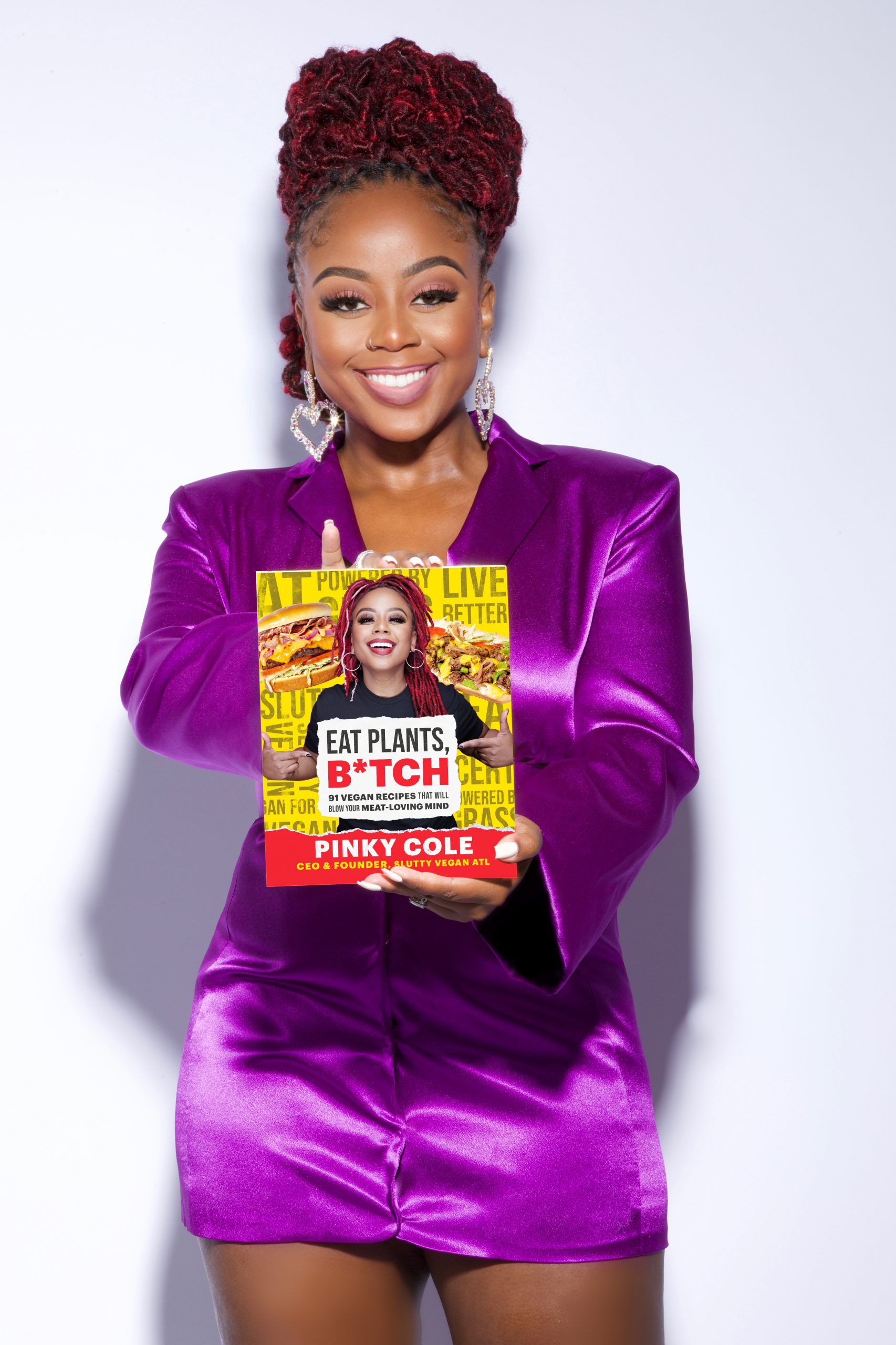 For more information about Pinky Cole, her new cookbook, or the Pinky Cole Foundation, visit IamPinkyCole.com.