This will be the vegan restaurant’s eighth location and the second New York outpost.

The Harlem location will be located at 300 West 135th Street, New York, NY 10027. The restaurant will be open for takeout and delivery for lunch, dinner, and those late-night munchies.

Founder Pinky Cole has previously expressed her gratitude for returning to her roots in New York. “This is a full circle moment for me,” she said. “I had a restaurant a few blocks away that was destroyed in a grease fire. To come back to the place that helped me get started is such a big deal for the realization of my dream, and this quite frankly is my redemption story!” 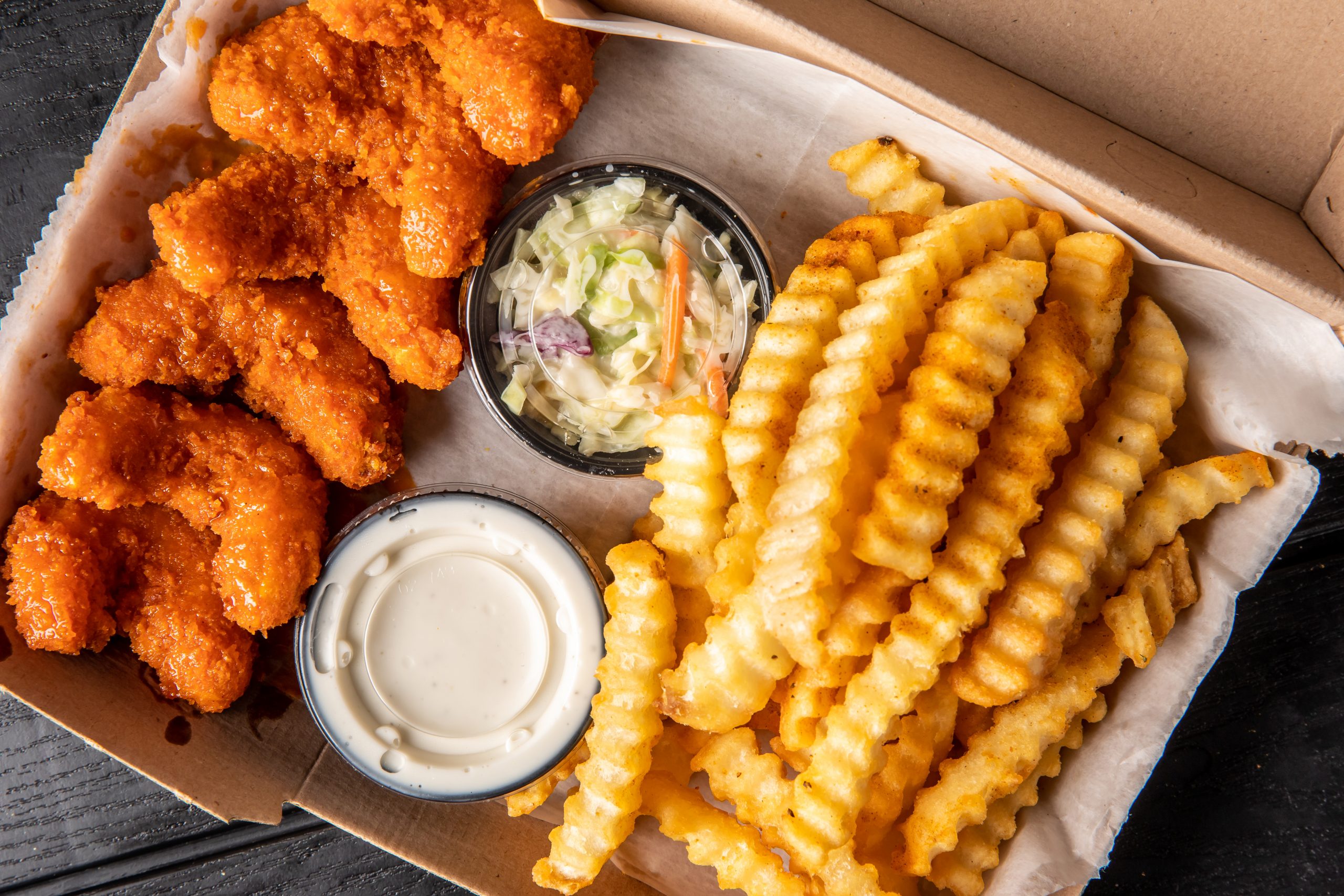