Next Level Burger Is Opening Soon in Seattle’s Ballard Neighborhood

This will be the vegan fast-food restaurant’s 10th location—and second in Seattle.

Get ready, Seattle. A new Next Level Burger is coming your way this December.

The new Next Level Burger is set to open in early December. It will be the brand’s second Seattle location but the first stand-alone store. The other Seattle location is an outpost inside Whole Foods in the Roosevelt neighborhood.

The new restaurant is located less than two blocks from the marina at 1416 NW Ballard Way, Seattle, WA 98107. Opening hours will be 11am-10pm daily, with both dine-in and takeout available.

Co-founder Matt de Gruyter said, “We have been blown away by the support we have received from Seattleites for our mission and are thrilled to expand our footprint here.” 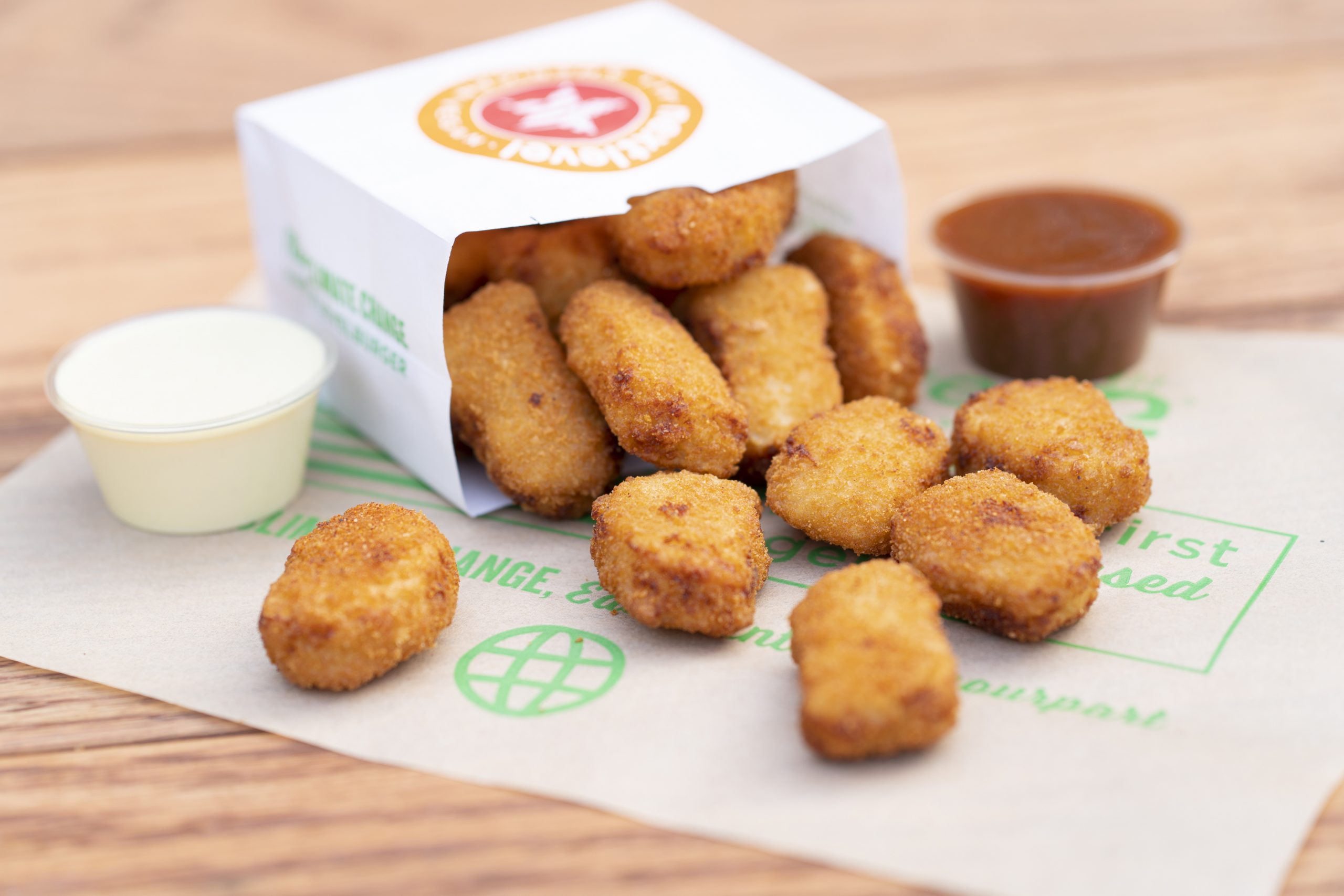 The brand originated in Oregon back in 2014 and has since expanded to five other states. In addition, Next Level Burger has a solid partnership with Whole Foods. Six of the brand’s locations are inside Whole Foods stores.

Currently, most of the Next Level Burger outposts are scattered across the West Coast. However, the chain plans to expand to the Northeast regions in the coming years.

For more information about Next Level Burger and its expansion plans, visit NextLevelBurger.com.