Black-Owned vegan brand Rooted Vegan Cuisine recently opened a test kitchen in San Antonio, and you’ve got to check it out! The RVC test kitchen is the first vegan Italian cuisine concept to debut in the area. The kitchen features delicious Italian cuisine for takeout, delivery, and nationwide shipping. No matter where you live, here’s your sign to treat yourself to a vegan Italian meal. 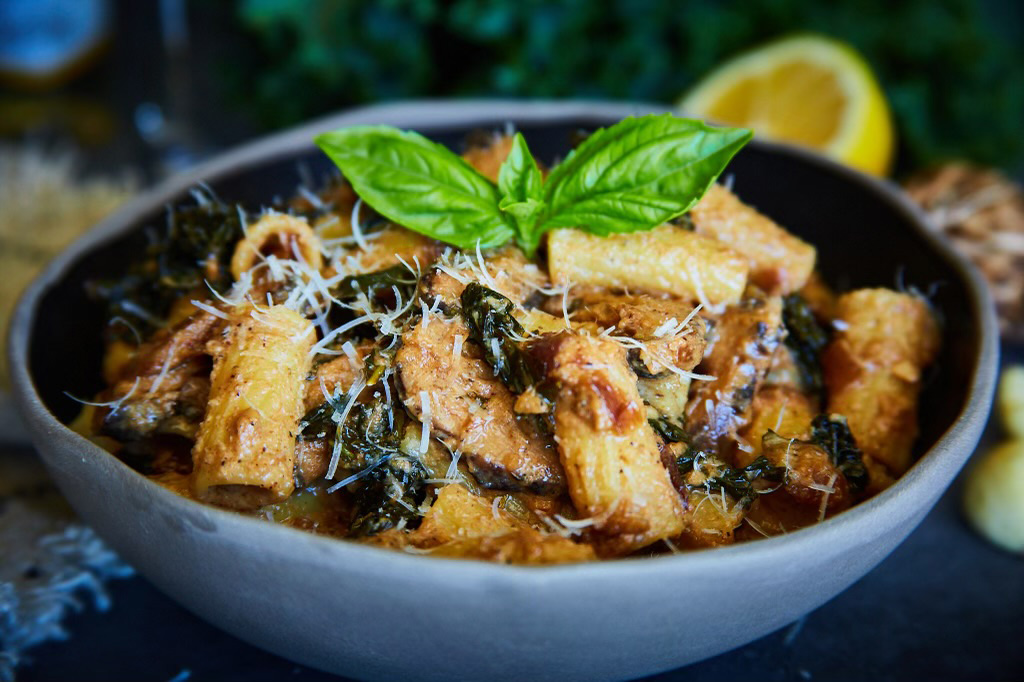 Rooted Vegan Cuisine was founded by Naomi Hendrix Oyegoke, and the company is co-owned by her husband Olugbemiga “Mike” Oyegoke. The San Antonio, Texas brand specializes in restaurant-quality frozen vegan food items, which can be found at a variety of retail stores and restaurants in the Texas area. This month, the Oyegoke duo significantly expanded the RVC reach with the brand’s new test kitchen concept featuring vegan Italian fare.

“I have always loved Italian food and have been shocked by the lack of options for vegan Italian cuisine in the area,” said Naomi Oyegoke. “I would often complain to friends about how there was nothing like this being offered in San Antonio, so we decided to create it ourselves. Rooted Vegan Cuisine’s test kitchen invites people to come sample our dishes, order for takeout, and check out our amazing merchandise. We also make everything available for the rest of the country, through national shipping.” 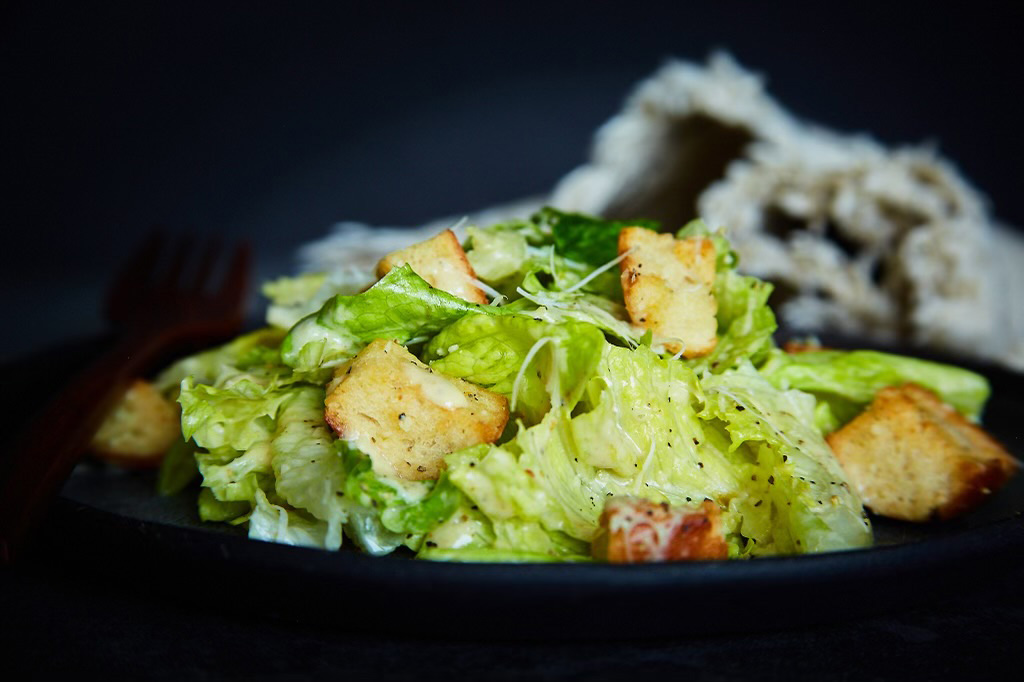 Dining vegan in San Antonio or plan on ordering tasty vegan Italian fare across the country? Here’s what you can expect to see on the RVC menu. Appetizers include Mozzarella Sticks, Bruschetta, and Stuffed Mushrooms. Soups like Zuppa Toscano and fresh salads also grace the menu. The vegan Italian entrees are where it’s at! Find the brand’s Signature Lasagna, Spinach Manicotti, and Pappardelle Bolognese on the menu. If you have a sweet tooth, you’re in luck! The Black-owned vegan test kitchen menu features Ricciarelli Cookies and Banana Bread to round out your meal.

Guests may also purchase take-home items like bread loaves and housemade condiments. When it comes to something refreshing to sip on, diners may enjoy RVC Lemonade with flavor-boosting “Love Bombs,” frozen hearts made from fruit juices. Love Bomb flavors include Creamy Coconut, Minty Fresh, and Pineapple Jalapeno.

The new Rooted Vegan Cuisine Test Kitchen is located at 8503 Broadway, Suite 111, San Antonio, TX 78217. Menu items are available via in-store pickup, delivery through DoorDash, and nationwide shipping. For more from this game-changing, Black-owned vegan brand, visit RootedVeganCuisine.com and follow them on Instagram at @rootedvegancuisine.

This female-founded, BIPOC-owned start-up is everything it’s cracked up to be.