Chicken of the Sea has announced the partnership as a part of its commitment to sustainability.

Vegan seafood is about to get a whole lot more accessible! Plant-based seafood brand The ISH Food Company has teamed up with Chicken of the Sea. The partners intend to promote widespread distribution across North America.

Vegan Seafood to Be Distributed Nationally

While the alternative meat industry has been booming over the past several years, the alternative seafood niche is still relatively new. The ISH Food Company is one of several brands making its way to the front of the movement. But, the company faces difficulties when trying to distribute on a national scale.

That’s where leading seafood brand Chicken of the Sea comes in. The brand has global marketing and distribution channels that it is committed to bringing The ISH Food Company into. This will ensure that vegan seafood options are widely available and affordable.

This partnership comes on the heels of a recent survey conducted by Chicken of the Sea. The study found that more and more consumers are looking for plant-based and lab-grown seafood products this year.

Martin Garaets, the Managing Director for Alternative Proteins at Thai Union (parent company of Chicken of the Sea), said “Thai Union acknowledges that a diverse range of healthy and nutritious proteins is essential to meeting future population demands in a sustainable manner.”

The ISH Food Company is a Certified B Corporation that debuted in 2020. In the past couple of years, the brand has developed a variety of vegan protein recipes. Additionally, this year, it released its first product: Shrimpish. 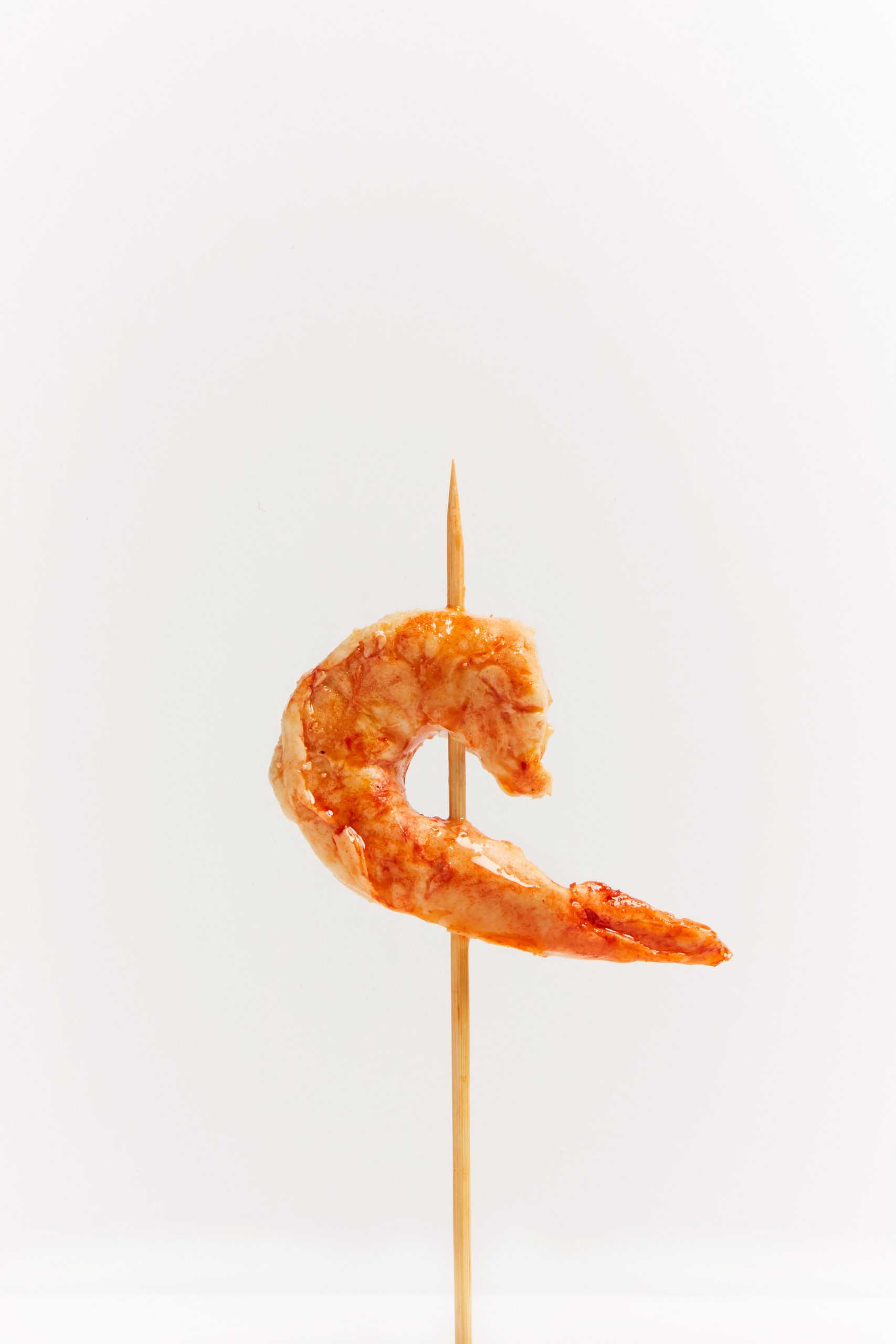 As one of the few plant-based shrimp products on the market, Shrimpish tastes and feels just like traditional shrimp. It contains coconut, soy protein, and konjac. So it is a perfect swap for those looking to choose a more sustainable sea-based protein.

The ISH Food Company has plans to release more products in the coming years. These include vegan versions of salmon, cod, crab, and lobster.

For more information about The ISH Food Company and when its products will be available near you, visit ISHfood.com.