Although vegan food is becoming mainstream at grocery stores and restaurants, it hasn’t fully integrated into schools. Kids across the country are still being fed meals that are heavy in meat and dairy products. But, there is hope for a plant-forward future in schools! Because Better Chew’s vegan meat products are now available to 30,000 students in K-12 schools.

This August, Better Chew announced the rollout of its vegan meat products into three Bay Area school districts. Approximately 30,000 students from kindergarten to twelfth grade will have access to these plant-based proteins. The vegan meat will be served in many delicious dishes. For example, Better Chew collaborated with WOC-owned Alicia Tamales on vegan tamales to introduce to schools.

“This is an amazing opportunity for our company, and we are humbled and thanking God for opening these doors! We have a mission to change lives one chew at a time, and there’s nothing like knowing we can help kids eat healthy! Like I always say, ‘Don’t give up on your dreams, and keep pushing,’” said Chef Chew, owner of Better Chew. 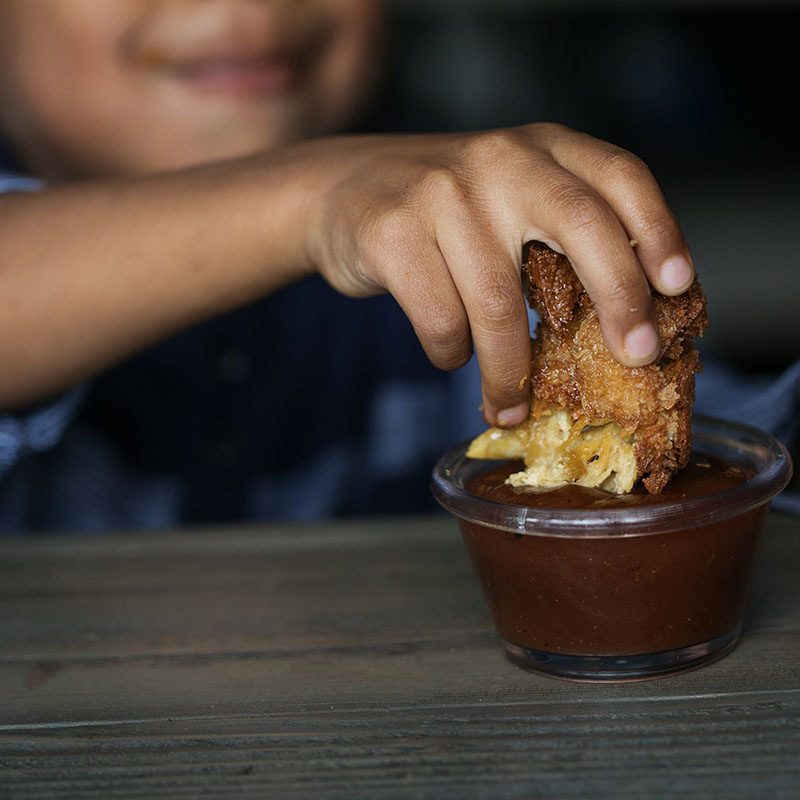 Another reason we love Better Chew? The brand stands for a great cause—to “democratize access to plant-based food for all people.” Chef Chew works to get his products in food deserts, schools, communities of color, and other underserved areas.

Plant-Based Options at Schools Across the Country

For more information about Better Chew and its community initiatives, follow @betterchew on Instagram and check out EatBetterChew.com.