The days of no vegan options at music festivals are a thing of the past!

The Cruel World music festival is set to take place at Brookside at the Rose Bowl in Pasadena, CA this weekend (May 14-15). Featuring performances by popular artists like Morrissey, Bauhaus, DEVO, Echo & The Bunnymen, The Psychedelic Furs, Violent Femmes, and The Church, this event attracts music lovers from far and wide. What we’re most excited about, however, has nothing to do with the musicians—although they’re rad. This year’s Cruel World music festival food lineup is entirely vegetarian and vegan! Here’s the list of vendors.

Vegan mac ‘n’ cheese? Yes, please! Whether you like your mac loaded with toppings or simple and creamy, Avocadamama has it all. 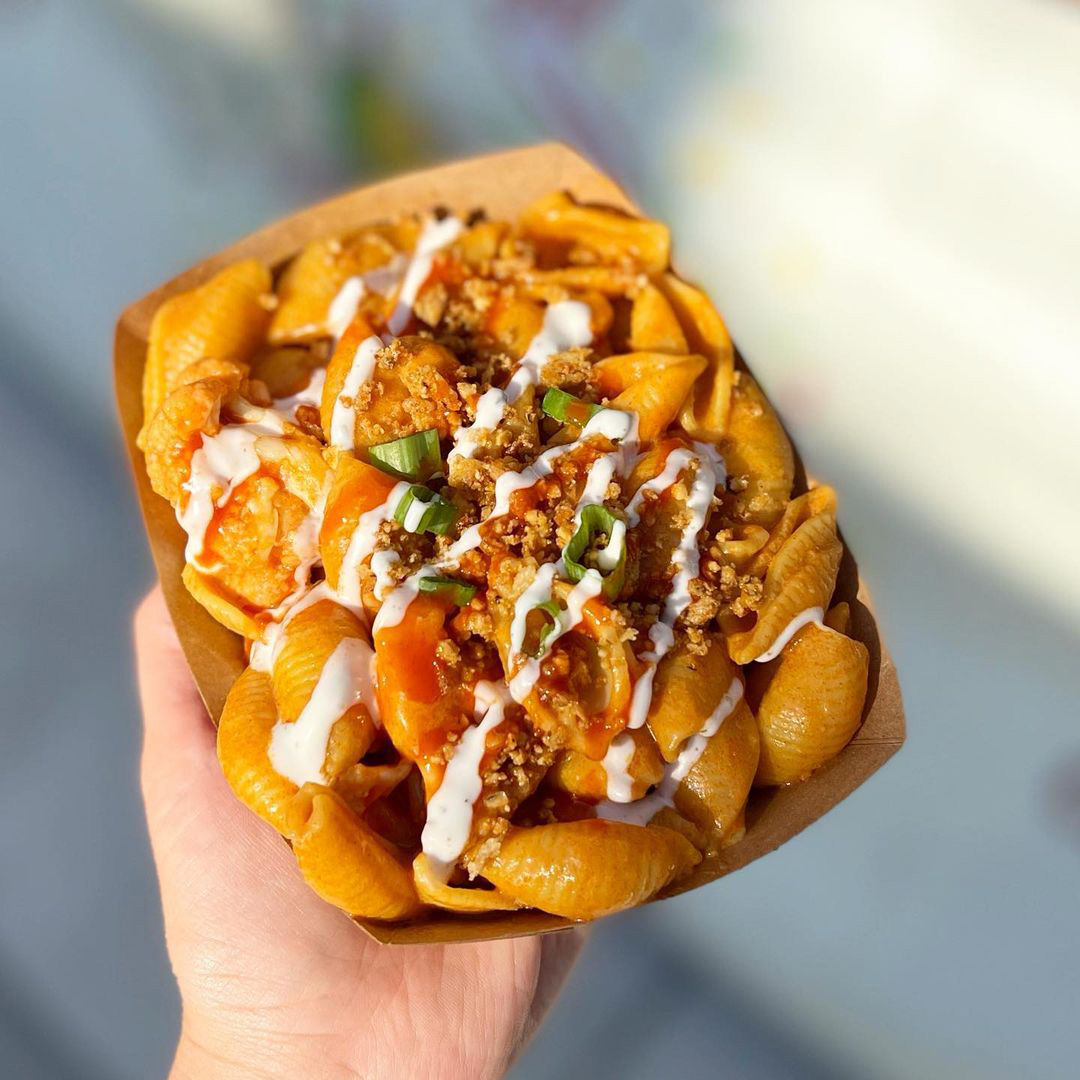 After vending at Coachella last month, Cena Vegan is back for another music festival. Stop by for loaded vegan nachos or a glorious burrito that’s as big as your face! 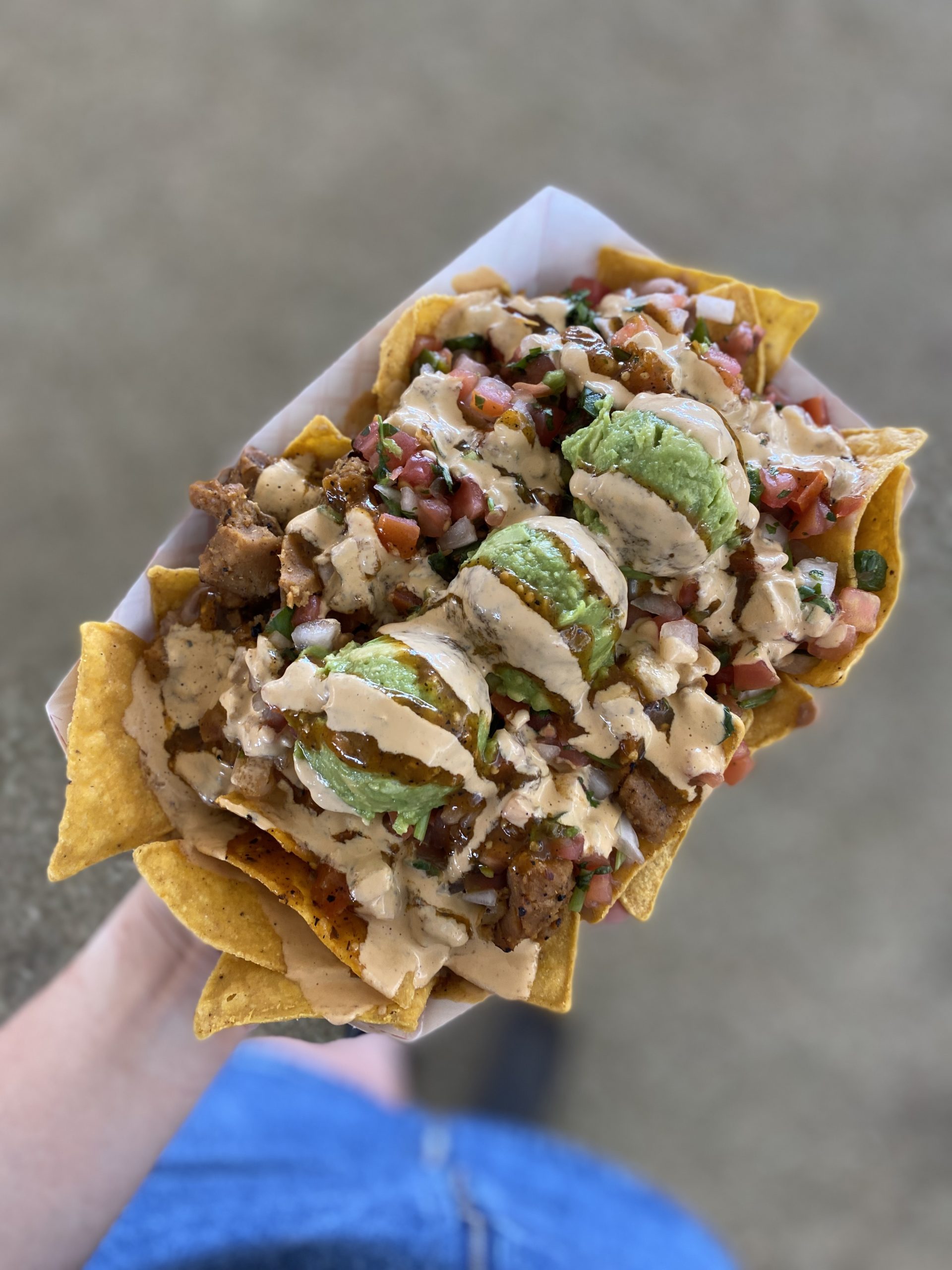 You know it’s going to be an epic event when MANEATINGPLANT is there. We’d suggest ordering the Garlic Noods and Fried Shroom Bao! 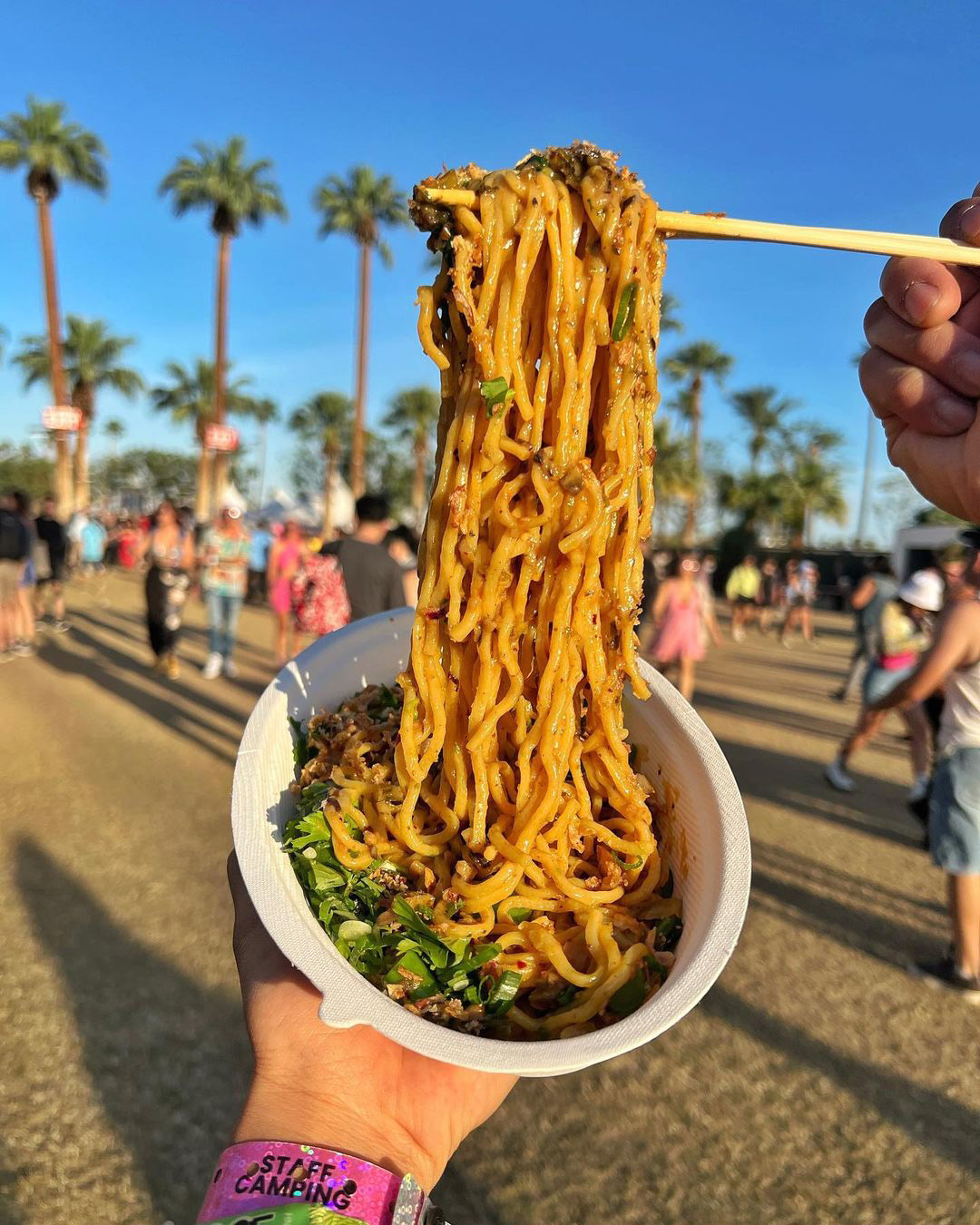 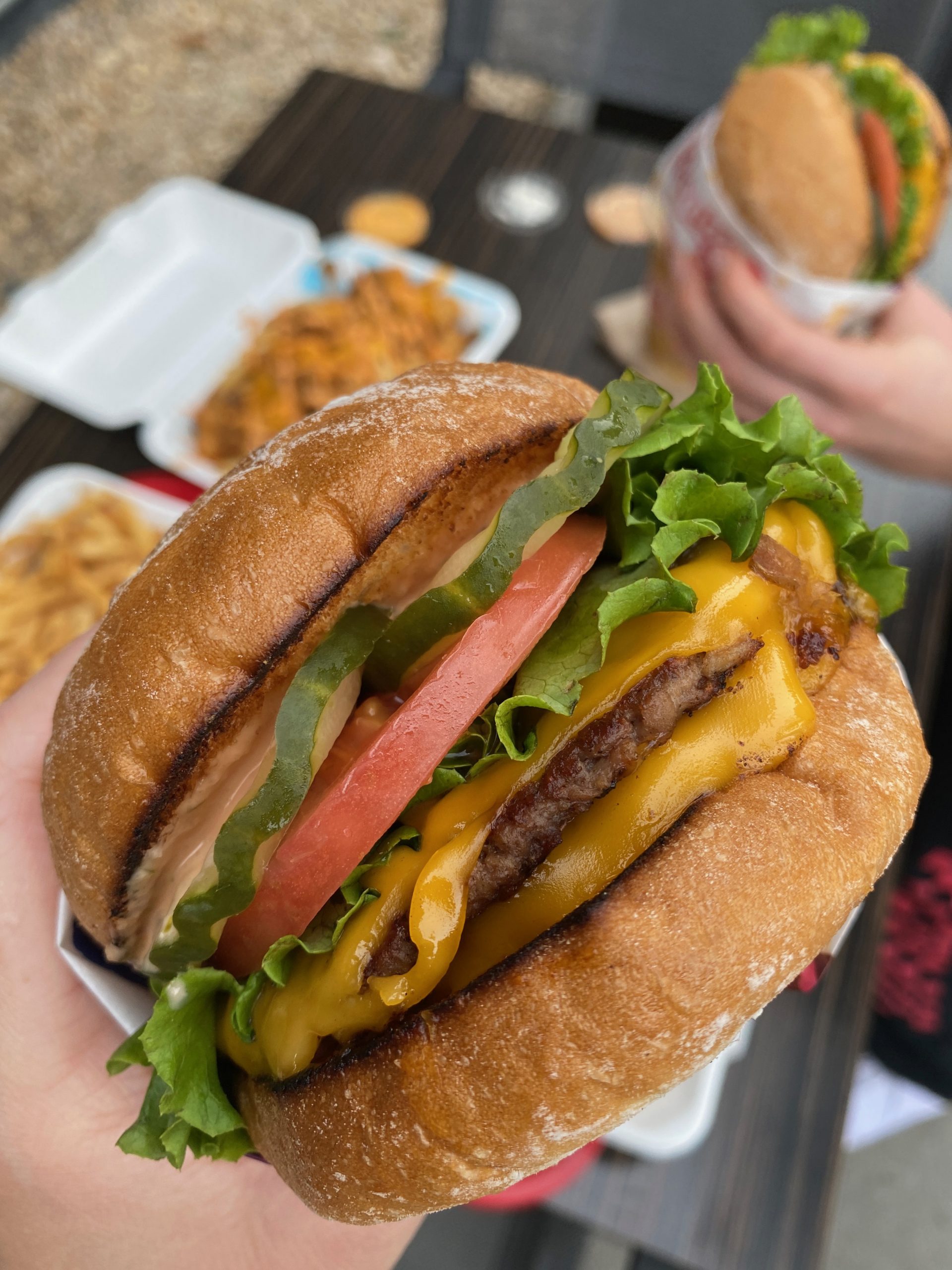 This upscale vegan eatery is bringing some delicious plant-based noms to Cruel World! Stop by to get a sneak peak of what you can expect at the restaurant in Beverly Grove. 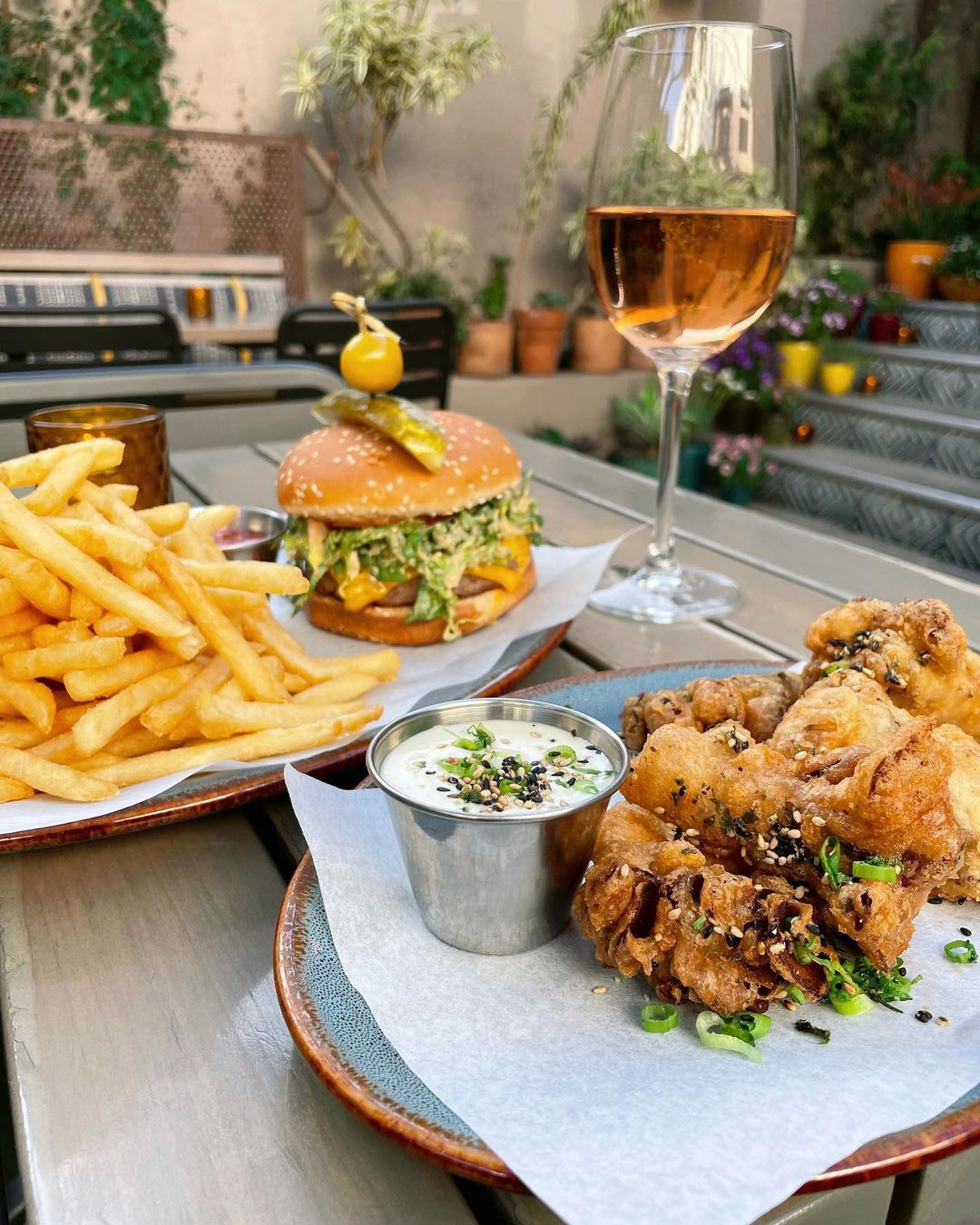 If you’re looking for a fresh bite to eat, Oono Sushi is the move! Specializing in vegan sushi rolls, burritos, and more, this vendor is a must-try. 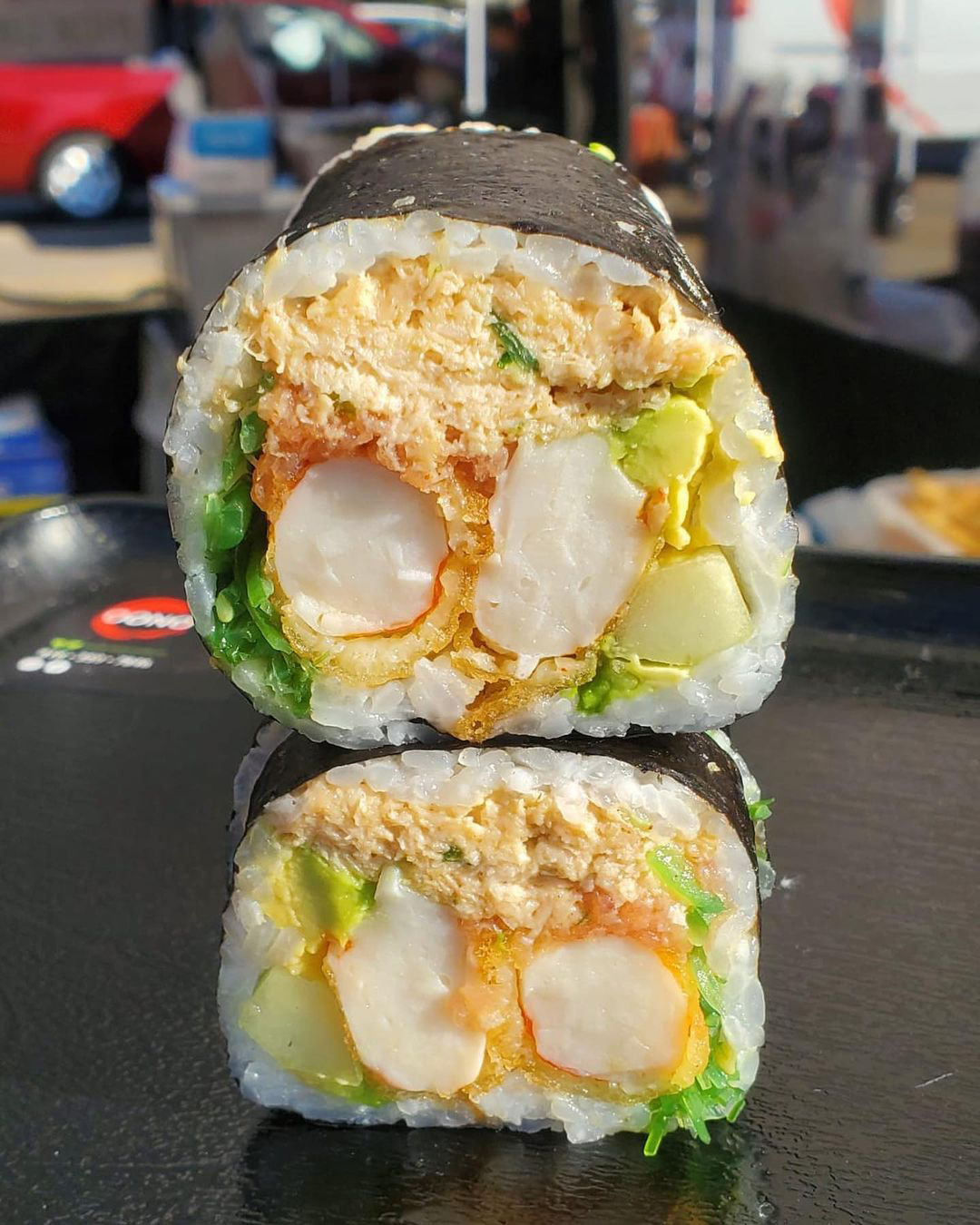 Slurp down a bowl of ramen, then rock out to your favorite bands! What’s it gonna be—OG, Spicy, or Cold Smokey Ramen? 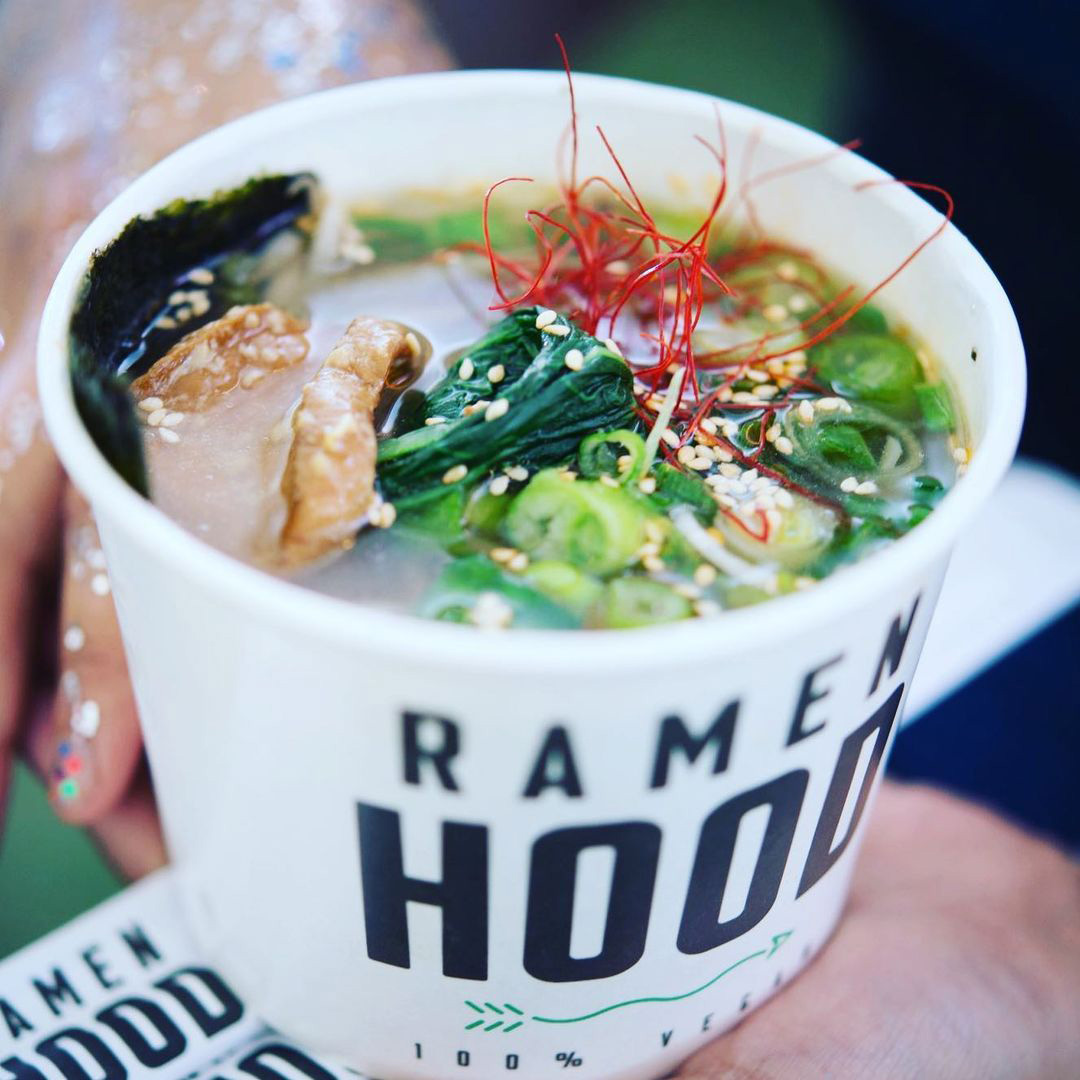 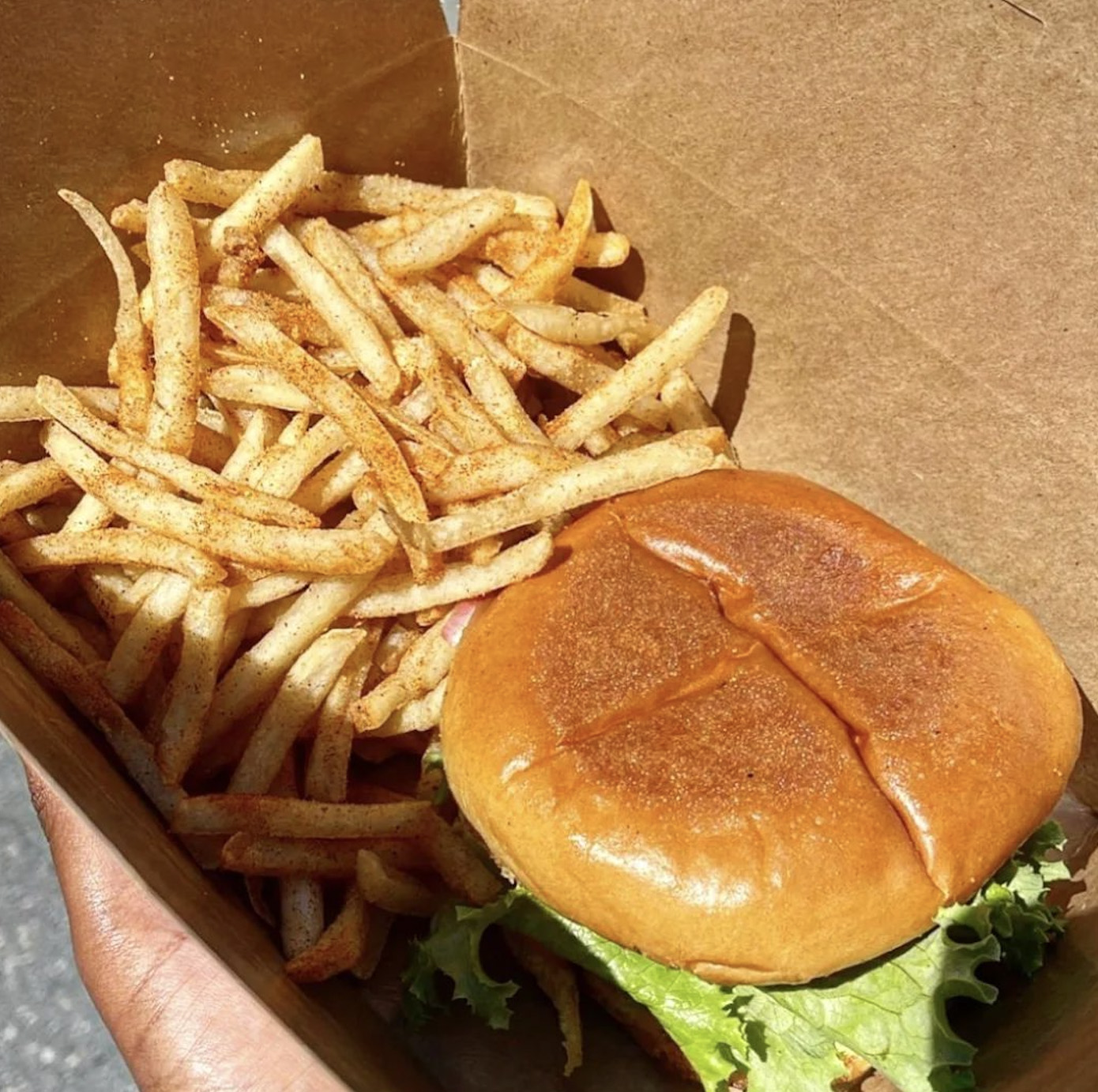 With a brick-and-mortar, food truck, and stall at the Banc of California Stadium, Wolfie’s is on a roll! They’re breaking into the music festival scene this weekend with vegan fried chicken sandwiches. 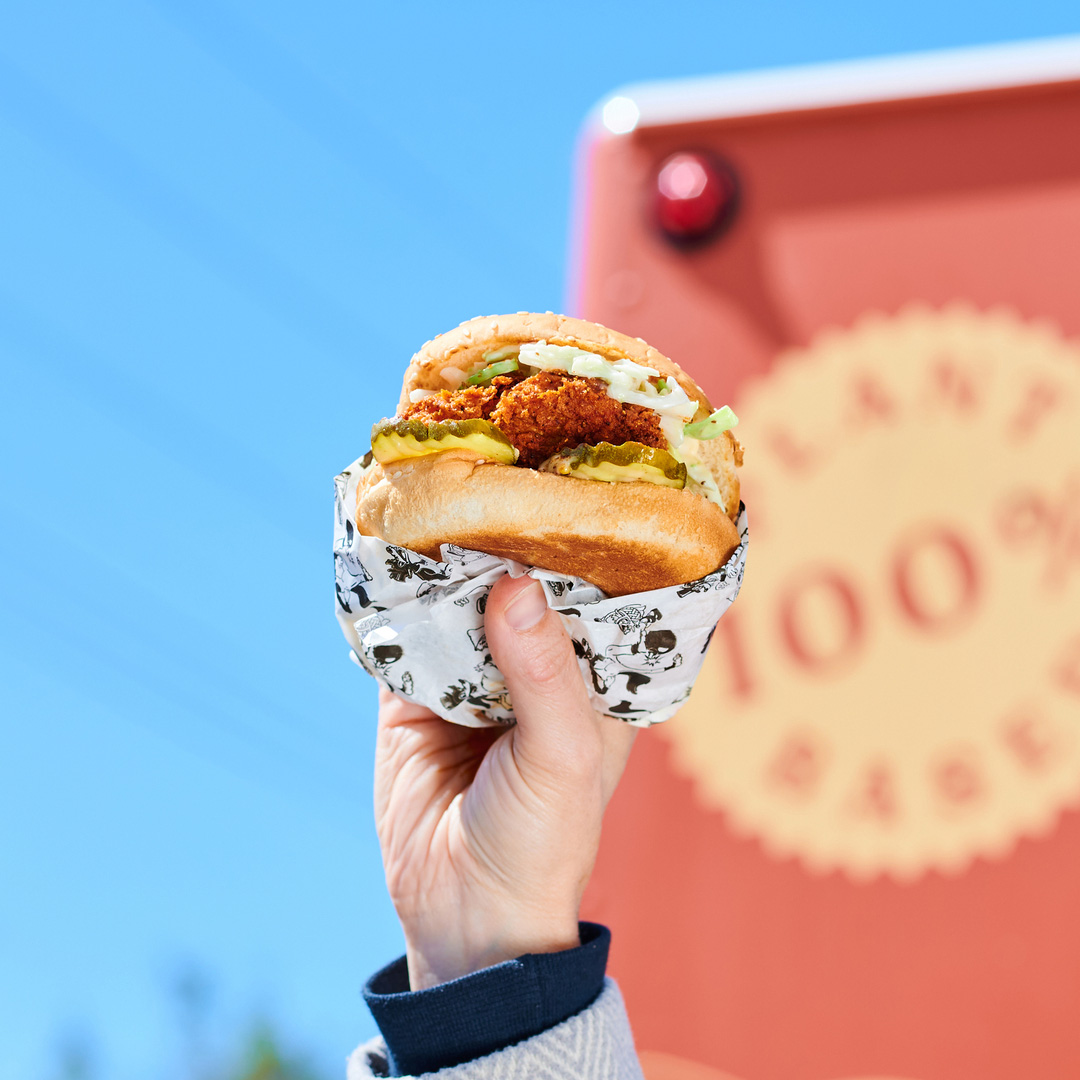 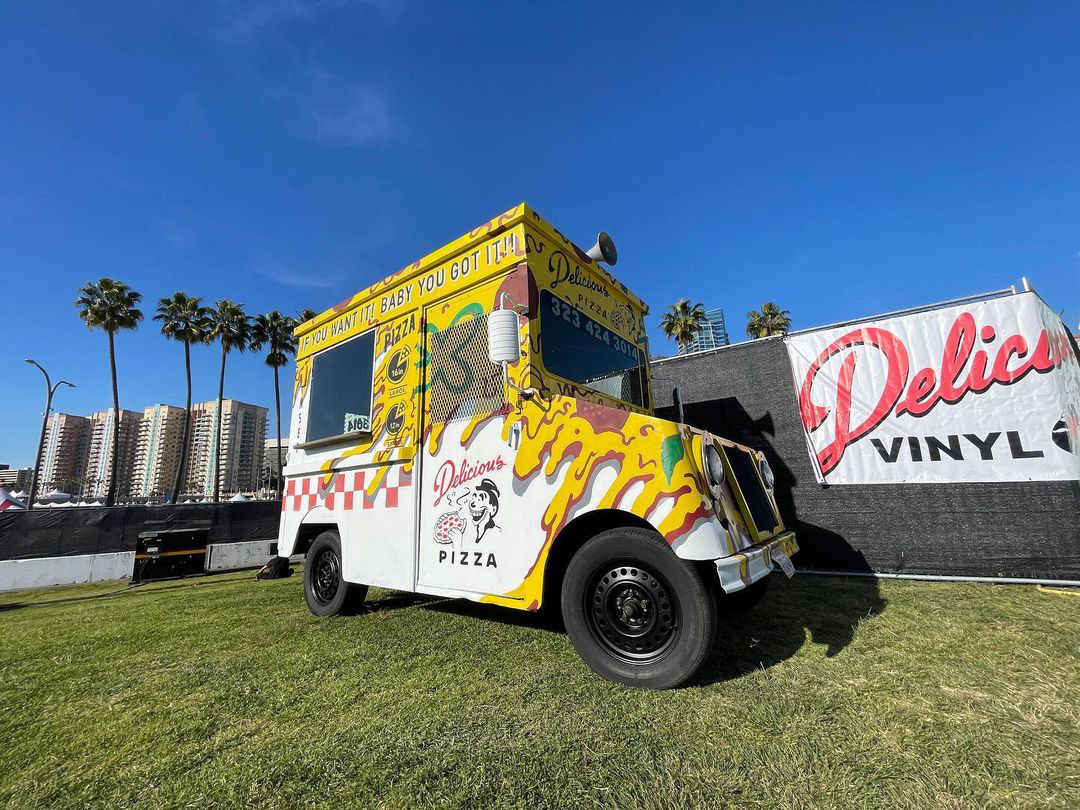