Wicked Kitchen has teamed up with the Timberwolves to bring vegan options to the arena.

Love watching live NBA games but can’t seem to find a vegan option? You’re in luck! Target Center in Minneapolis has become one of the first arenas in the country to launch a fully vegan concession stand!

“Wicked Kitchen is a wonderful addition to our concession lineup at Target Center,” said Ryan Tanke, chief operating officer of the Minnesota Timberwolves. “A gourmet and chef-driven offering, there is something for everyone.”

The addition of the all-vegan concession stand comes on the heels of more and more professional athletes adopting plant-based diets. “We want to give the fans the same opportunity,” said the CEO of Wicked Kitchen, Pete Speranza.

Wicked Kitchen products will also be served in the VIP Lounge and Club Level. In addition to the concession stand, Wicked Kitchen will also have a mobile ice cream cart at Target Center. 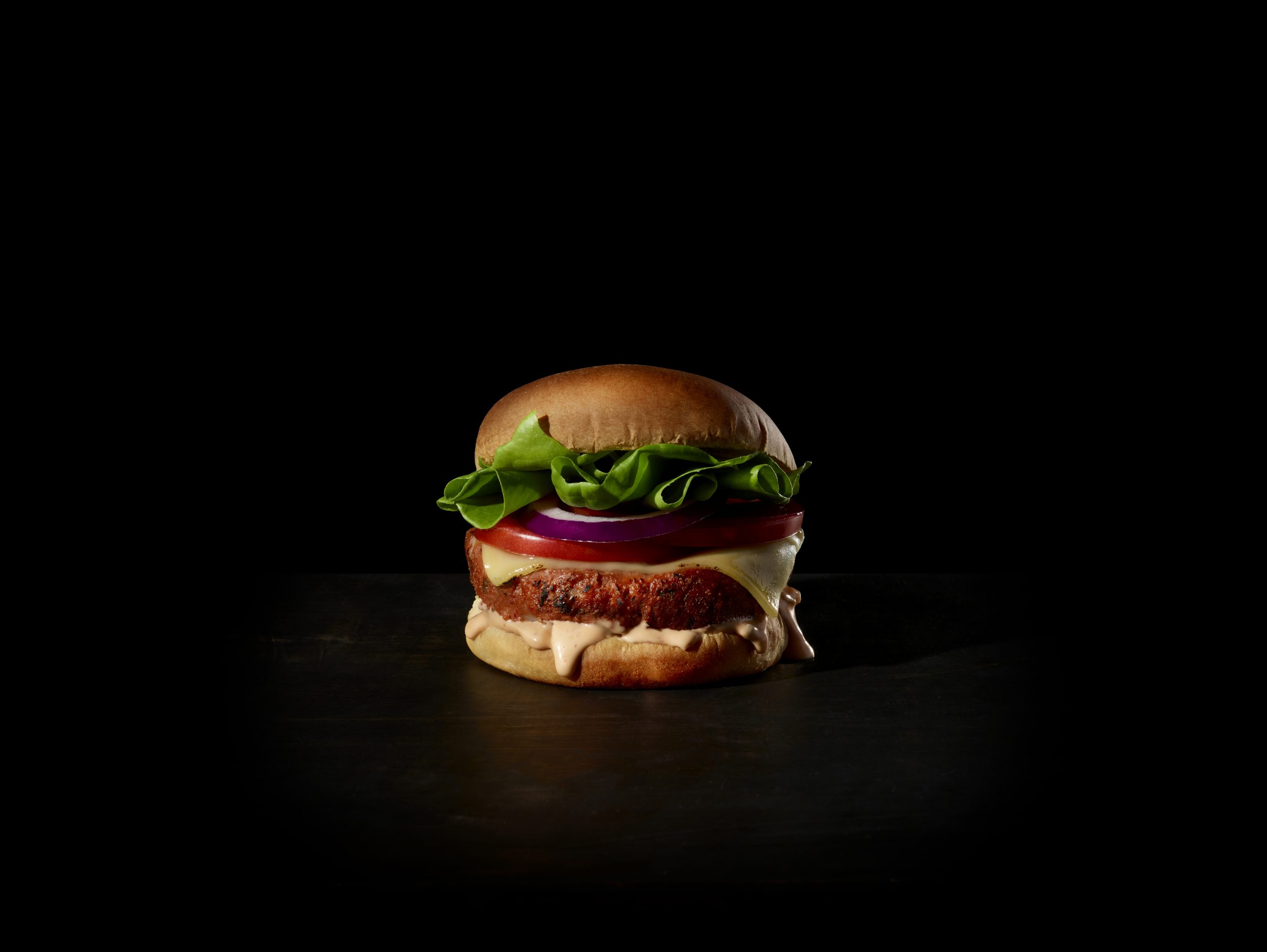 Wicked Kitchen is a leading alternative meat company. The brand launched in the UK in 2018. From there, it quickly became a household name, selling over 10 million units in less than a year and a half!

In 2021, Wicked Kitchen launched in Sprouts and Kroger stores in the US and continues to expand its product line. The current line includes frozen meals and meal kits, vegan meats, sauces and condiments, instant noodles, pizza, and breakfast porridge.