Francis, a former pop-up in the area, will be opening its first brick-and-mortar location on January 9.

Get ready, Minneapolis. There’s a new vegan burger joint coming to town! Francis will open its doors in Northeast Minneapolis on Monday, January 9. 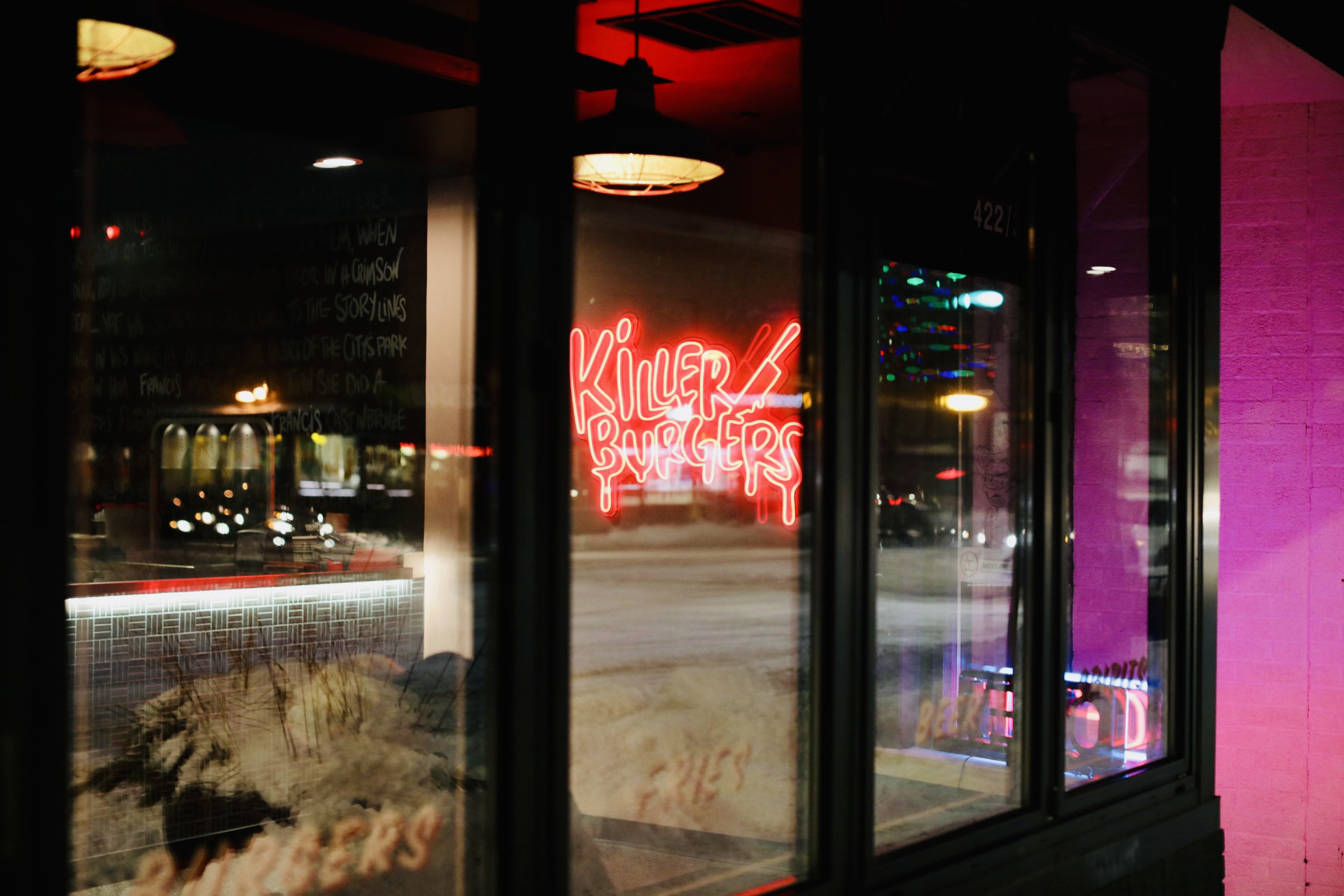 Minneapolis Gets a Fully Vegan Bar and Grill

If you’ve spent any time in Minneapolis since 2021, chances are you’ve heard of the vegan burger pop-up taking the town by storm. Francis started in 2021 and has been making some of the best burgers in town (vegan or not!) ever since.

For the past year, Francis has been working out of a mobile kitchen at popular local cider brewery Sociable Cider Werks. Francis’ droolworthy burgers, loaded fries, and housemade sauces soon drew guests from all across the city.

Last year, the Francis team was approached by another local business about taking over their space for a permanent Francis location. “We really wanted to stay part of this neighborhood where we had begun to plant some roots and to have a large space where we could design a large bar and fun dining space. It was a perfect fit,” said Brendan Viele, one of Francis’ founders.

In addition to providing a new, permanent home for its vegan burgers, Francis’ new outpost will house a fully vegan bar. With the title of the only 100% vegan bar in the Twin Cities, Francis has teamed up with some incredible local businesses to ensure they live up to the expectation. The owners have consulted local mixologists at the nearby Earl Giles distillery and are even planning to have an old-fashioned soda machine to pair with their burgers and fries. 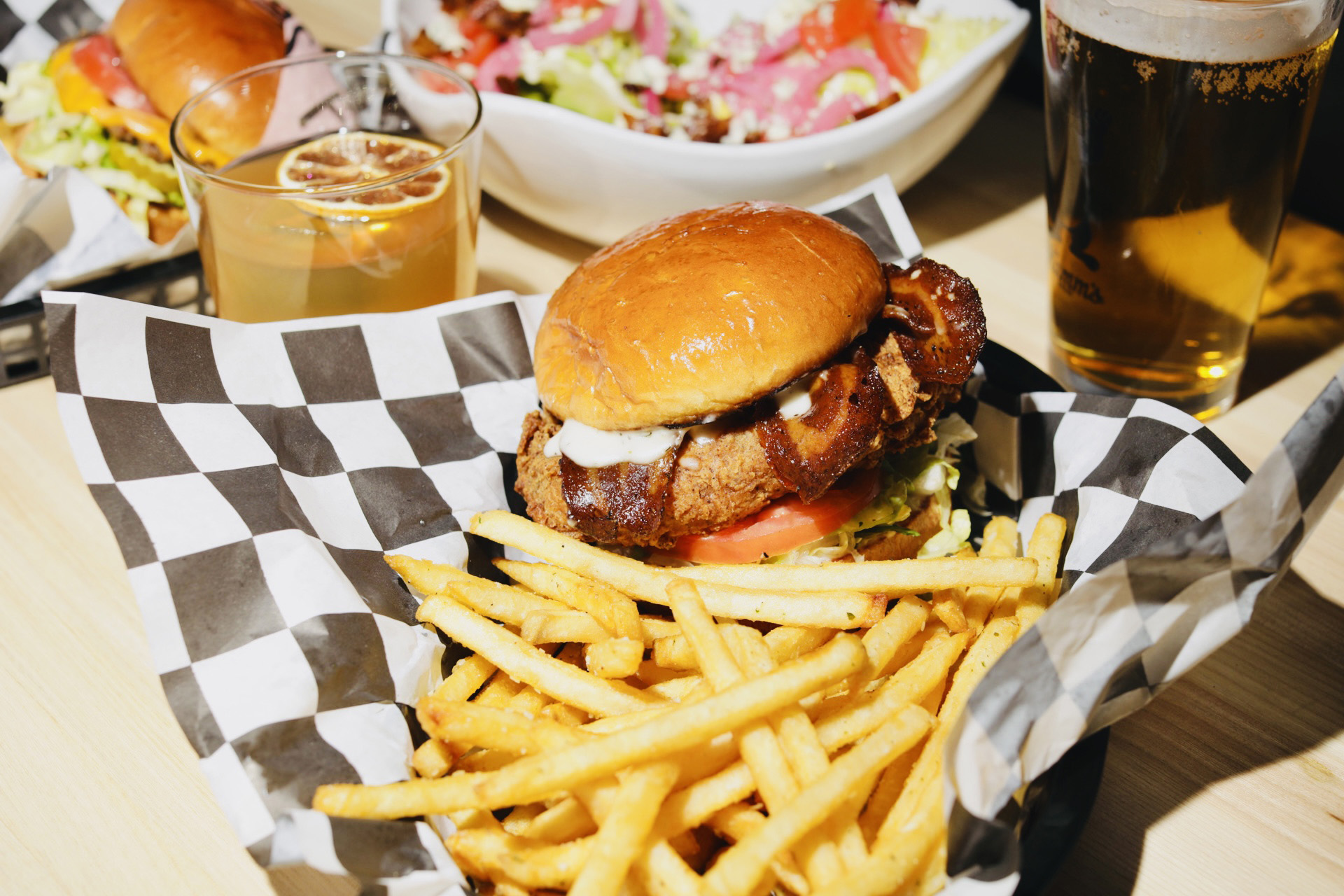 The owners of Francis hope to keep the community focus of the brand in this next phase. Francis has always been a welcoming neighborhood spot that just happens to be vegan, and they hope to continue this.

Francis is currently in its soft opening phase and will be open for limited hours and take-out over the next several days. On Monday, January 9, Francis will host its grand opening and will resume normal business hours. Francis is located at 2422 NE Central Avenue, Minneapolis, MN 55418.