If you’ve ever picked up some seitan from the grocery store, chances are you’ve heard of Upton’s Naturals! But the vegan alternative meat brand doesn’t just stock the shelves with awesome vegan products at your local store. Last month, Upton’s Naturals announced the merging of its two Chicago vegan concepts into one delicious comfort food restaurant.

Upton’s Naturals has been a part of the Chicago vegan food scene for almost 20 years. In 2013, the brand opened its first restaurant, Upton’s Breakroom, in order to provide its warehouse employees with hot meals. The restaurant was a hit and has been a local Chicago favorite ever since. In 2020, the brand launched Liberation Donuts, a fully vegan donut shop.

Last month, Upton’s Naturals announced the merging of both its restaurants into one new concept: Liberation Kitchen. The new restaurant will combine the vegan comfort food from Upton’s Breakroom with the gourmet vegan donuts of Liberation Donuts.

Liberation Kitchen is located at 2054 W Grand Ave, Chicago, IL 60612. Hours of operation are 11am-7:30pm every day. On weekends, the restaurant will open at 9am for donuts and drinks, with the full menu available at 11am. 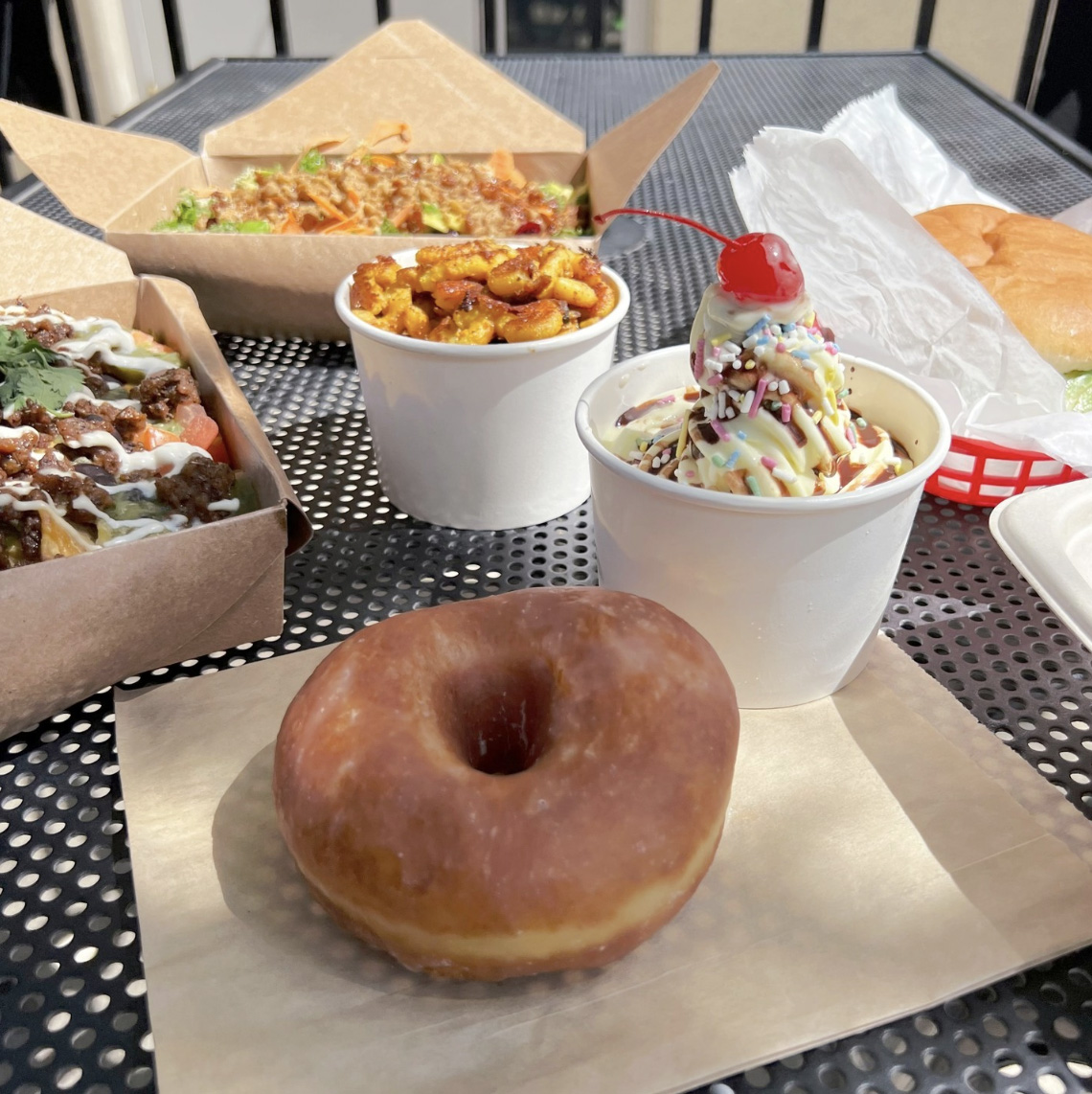 Upton’s Naturals has been in the industry for a long time. This year, the company is looking to share what it’s learned and help emerging vegan brands. So, in addition to serving its own food at Liberation Kitchen, Upton’s Naturals will be featuring food from local vegan businesses each month.

First up for the month of September is local vegan sushi brand Snackie Chan Chicago. Customers will be able to pick up rotating grab-and-go sushi specials from Liberation Kitchen daily. In addition, hot items like bao and wontons can be pre-ordered for the entire month.

Check out Liberation Kitchen’s entirely vegan menu, and give them a follow on Instagram at @liberation.kitchen to view the menus for each guest vegan brand.