Rob’s Backstage Popcorn’s newest flavor is backed by stars you know and love!

Do you ever wonder what your favorite celebrities enjoy snacking on? For four popular musicians, that’s no longer a mystery! Kelly Clarkson and the Jonas Brothers just teamed up to launch their favorite vegan BBQ popcorn. 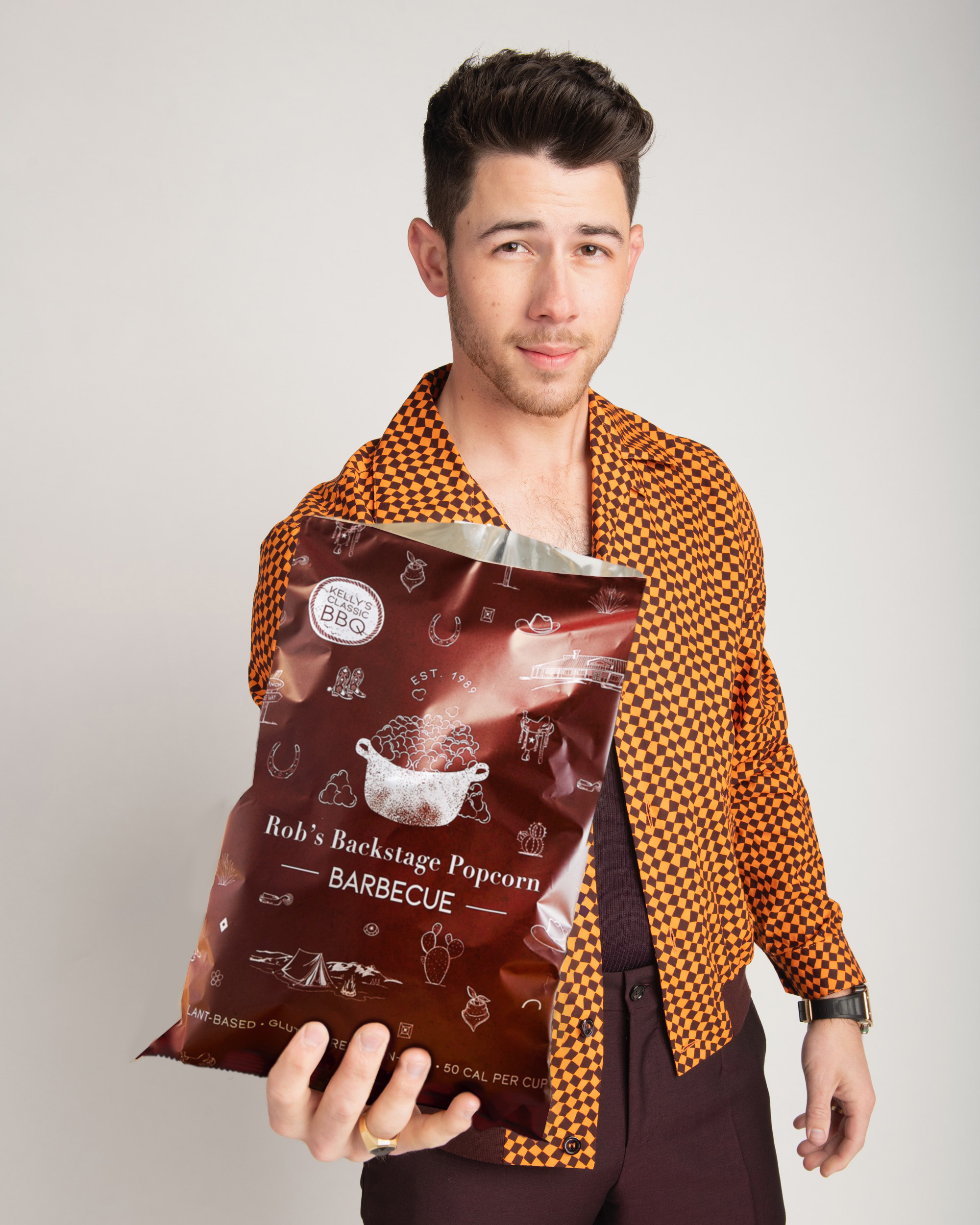 In case you missed it, the Jonas Brothers partnered with the Naked Market in 2021 to launch Rob’s Backstage Popcorn. The popcorn recipe comes from Rob Garbowsky whose son, Greg Garbowsky, is a member of the Jonas Brothers’ management team. One day in 2011, Nick Jonas visited the Garbowsky’s home, which is where he first tried (and fell in love with) the popcorn. From that point on, Rob would make his popcorn for the Jonas Brothers’ crew. And ten years later, they finally shared the deliciousness with the general public.

“I love Rob’s Backstage Popcorn, and I am thrilled to be sharing this new flavor with y’all. Collaborating with Rob, Kevin, Nick, and Joe has been so much fun! I apologize in advance for not being able to put a bag of Kelly’s Classic BBQ popcorn down. It’s that good, y’all. I can’t wait for the world to get a taste of what we’ve been cooking up together,” said Clarkson. 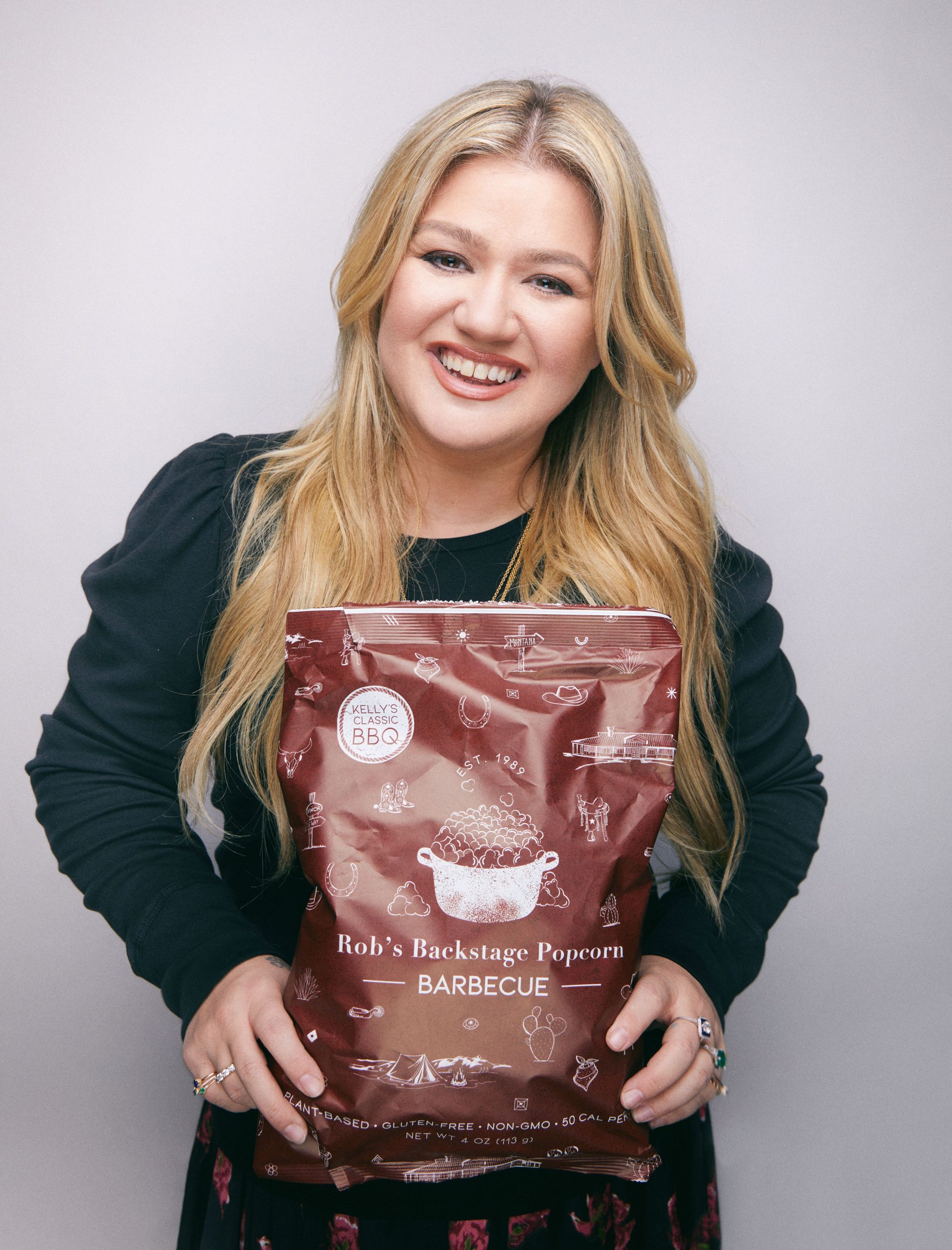 “We’re thrilled to be partnering with global superstar Kelly Clarkson on this new addition to the Rob’s Backstage Popcorn lineup. We’re grateful that she has been such a vocal supporter and fan of Rob’s since our retail launch last year. Kelly’s BBQ flavor leans into her Southern roots to create a truly unique spin on Rob’s original flavor profile. We couldn’t be more excited to share it with the world!,” shared Nick Jonas, co-founder of Rob’s Backstage Popcorn.

Beginning today, January 13, consumers can find Kelly’s Classic BBQ online and in select Walmart and Albertsons retailers. Later this winter, the product will launch at Sam’s Club and Kroger.