Endless sunshine and sandy beaches aren’t the only things San Diego is known for!

You don’t have to look far to see how much influence San Diego draws from Baja and beyond. Mexican food, however, has a long history of being meat-centric and heavily reliant on dairy—that is, until now! These restaurants carry everything from award-winning mushroom “meat” tacos to plant-based surf and turf burritos. So, get ready! Because here are our 10 picks for vegan Mexican food in San Diego!

You’ll find Phatties in a quaint Escondido strip mall. There, they serve veganized versions of Central Mexican-inspired cuisine. Handmade blue corn tortillas make their quesadillas unlike any you’ve ever had. But their wet burritos bathed in zesty salsa verde? Chef’s kiss! And large enough to share. Don’t miss out on the huaraches! Before you head out, take a peek at the dessert menu! You can choose a coconut cream cheesecake or something more traditional, like arroz con leche and flan. 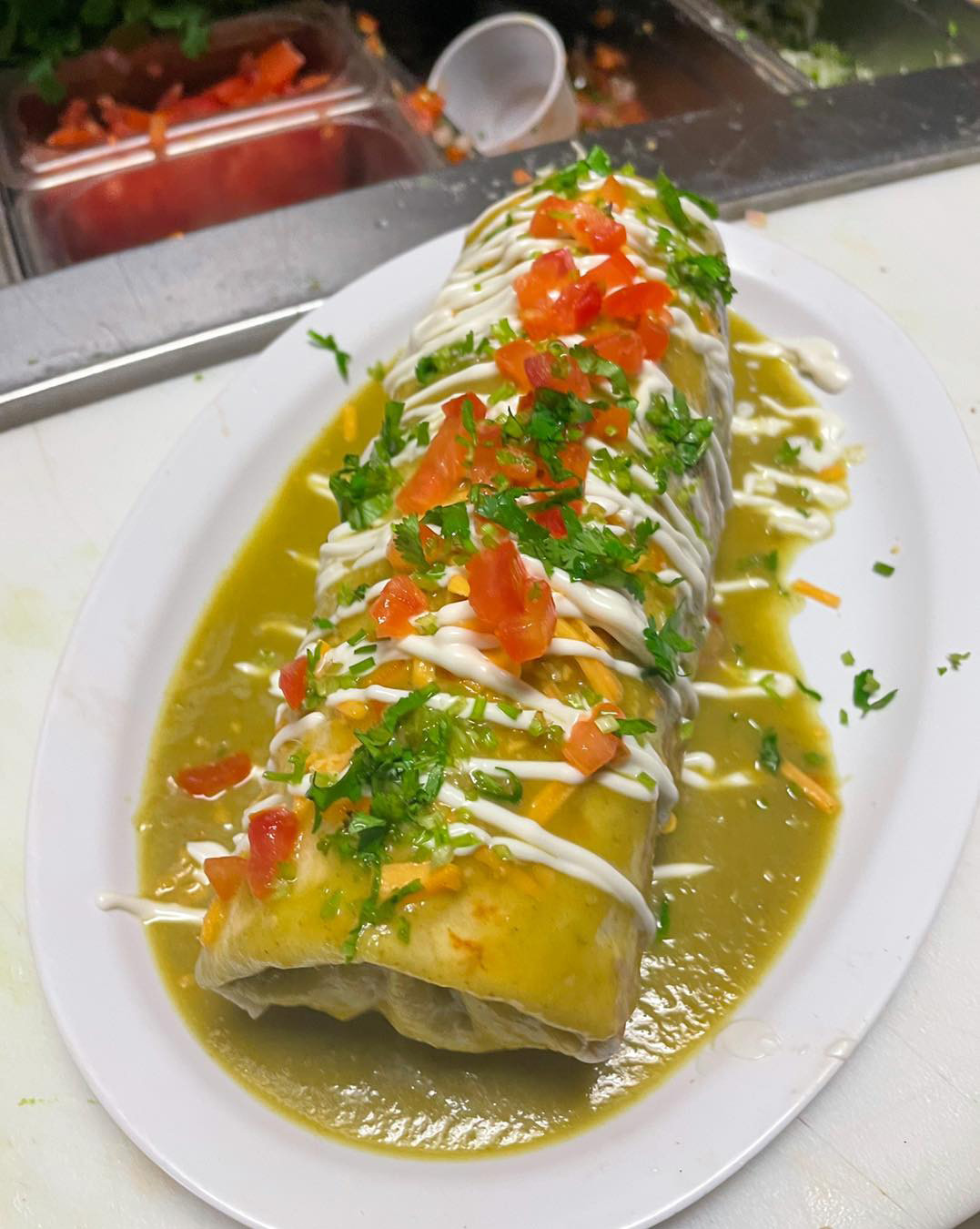 El Veganito is proof that you don’t need a passport to enjoy authentic south of the border tacos and burritos. Just pay a visit to the Grossmont Center food court! After routinely selling out at the Oceanside Sunset Market, El Veganito advanced into its brick-and-mortar location. The crowds have doubled! Jackfruit carnitas, flaky “phish” burritos, and black bean-filled tortas will have you trading your shopping cart for a fork and knife. 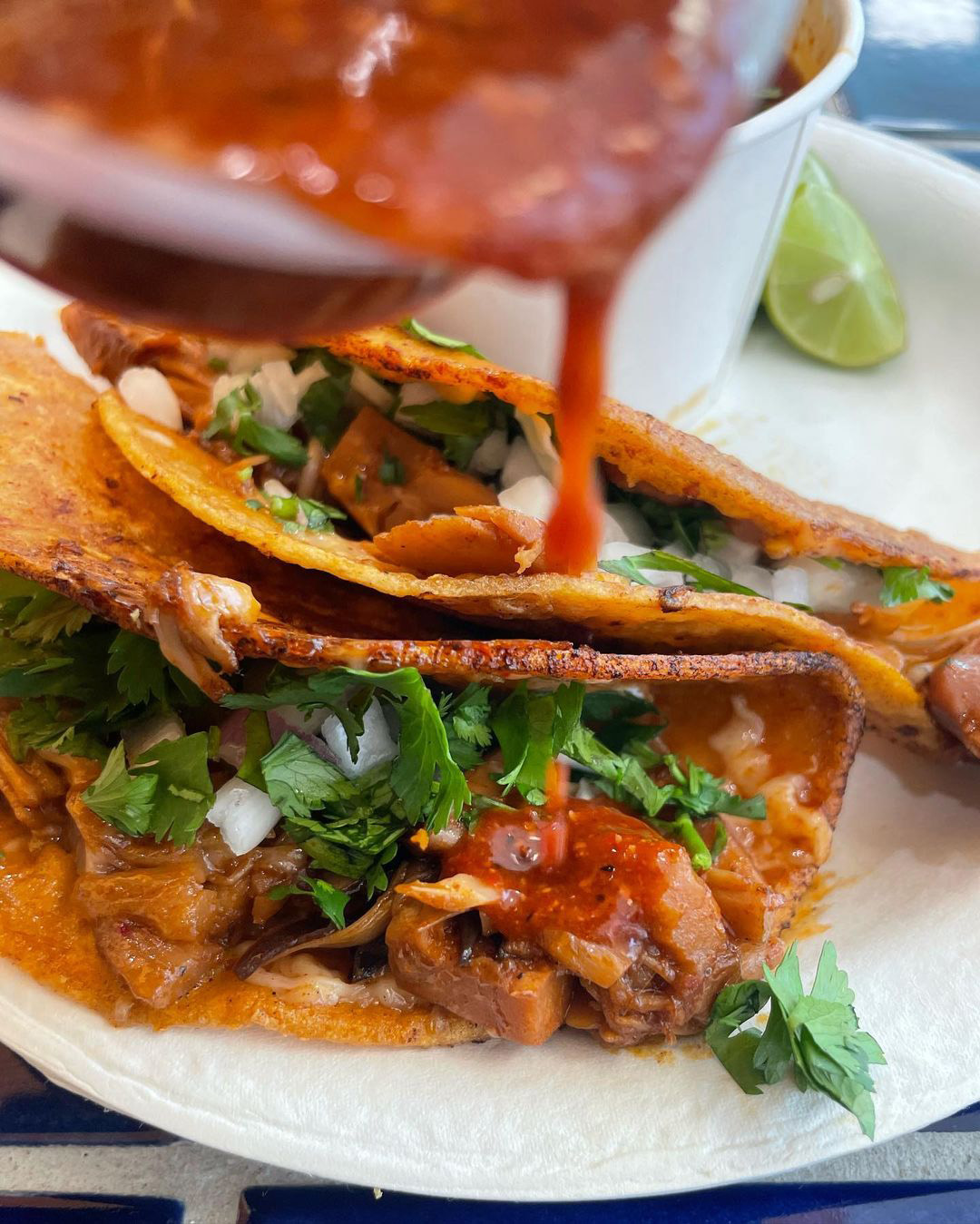 If 100% vegan beer isn’t enough to captivate your attention, then perhaps an entirely plant-based, bar-centric menu is! Their munchwraps are prepared with seasoned taco mix and smoky chipotle sauce or soy chorizo with roasted poblano crema packed in a crispy tortilla pocket. Grab a friend and pair a munchwrap with a Tex-Mex-style wedge salad drizzled with habanero ranch and masa crumbles. 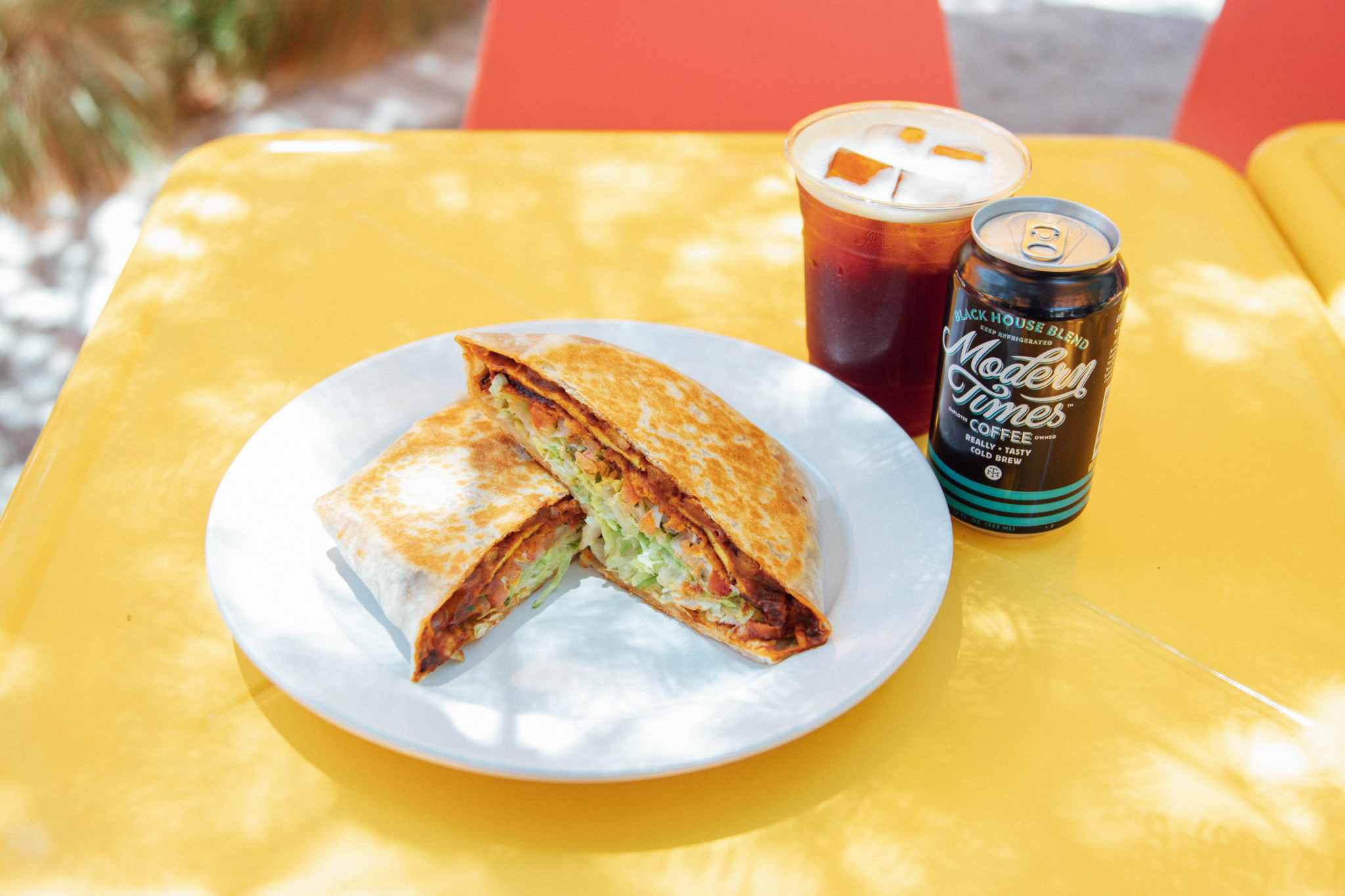 Veg’n Out began as a vegan burger bar and has since expanded to include additional chef-crafted offerings, and honestly, we’re not complaining! You can never go wrong with the Beyond asada burrito complete with housemade aioli, guacamole, and french fries. Speaking of fries, follow Veg’n Out on Instagram for the inside scoop on weekly specials! These often include their asada fries—a plant-based spin on carne asada fries—and Sunday brunch breakfast burritos. 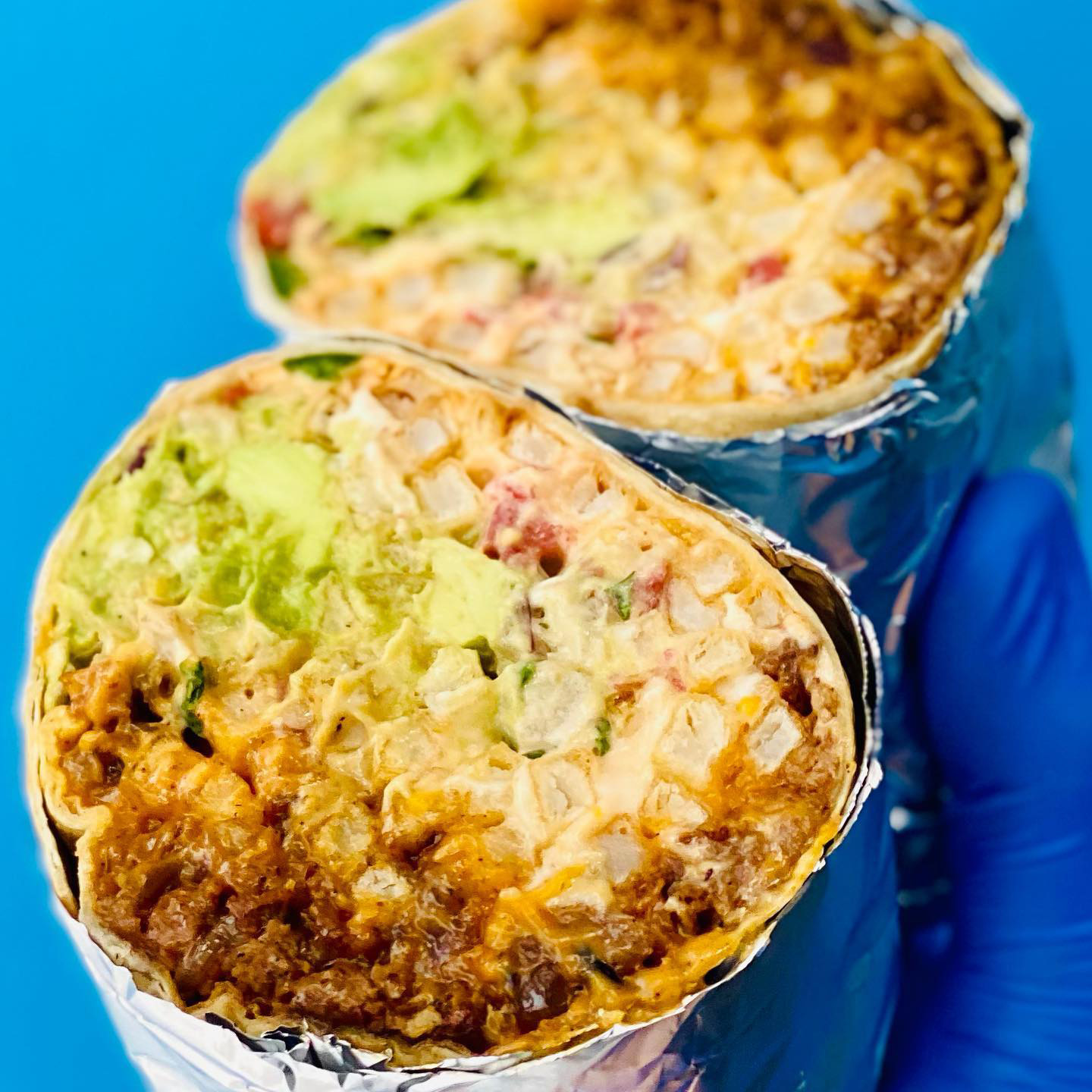 On those days when you can’t decide between a quesadilla or a burger, you don’t have to! The Diablo Quesadilla Burger delivers the best of both worlds along with a friendly kick of spice. Are you craving something more classically Mexican? Look no further than the Two Taco Plate. Or even the Catalina Taco Salad if you’re in search of a lighter bite. 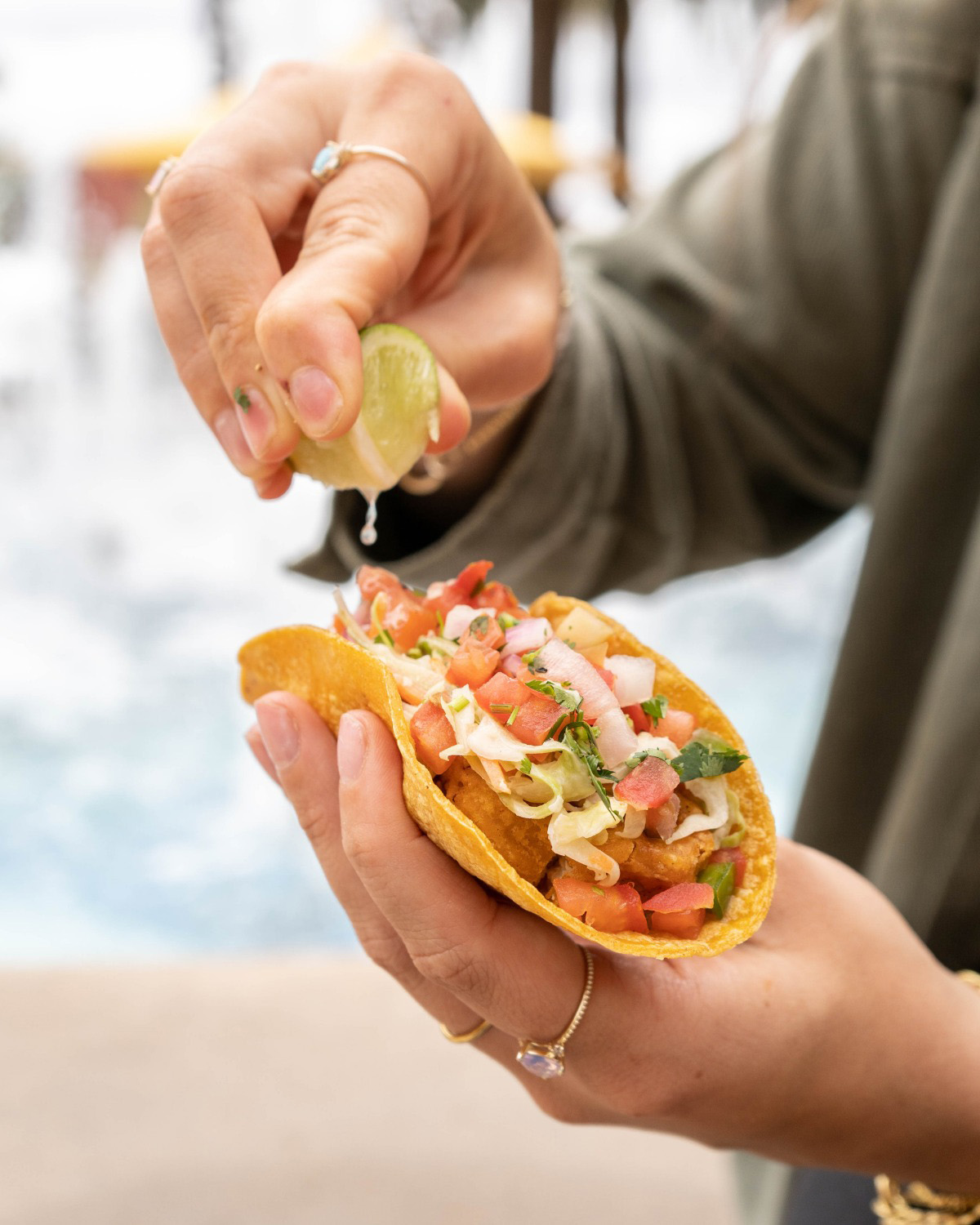 Ranchos Cocina has garnered a reputation for offering a menu where almost everything can be made vegan. And no, you don’t have to swap out this and add that. This is all thanks to a menu that clearly states which dishes are available as a plant-based option. Simply inform your server about your preference. Before you know it, your table will be covered in surf and turf burritos and beer-battered tempeh galore. You can wash it all down with a tall glass of horchata, a silky rice-based beverage that boasts notes of cinnamon and vanilla. 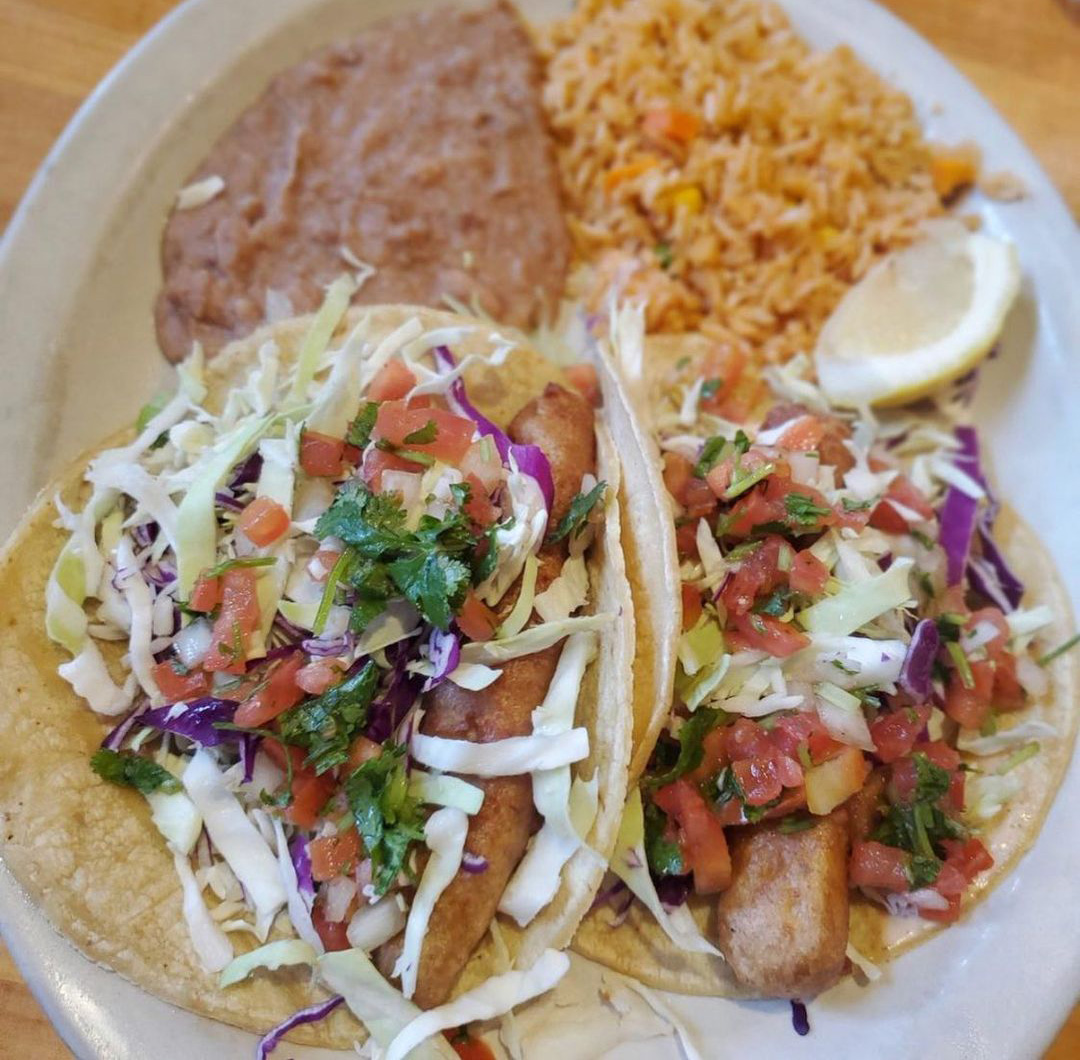 With locations in San Diego, Los Angeles, and across Arizona, Tocaya’s vegan-friendly menu is as expansive as they come. From crunchy romaine chopped salads to spicy tomatillo chick’n soup and cauliflower rice protein bowls, this chef-driven menu has you covered. Did we mention that half of the vegan menu is also gluten-free? 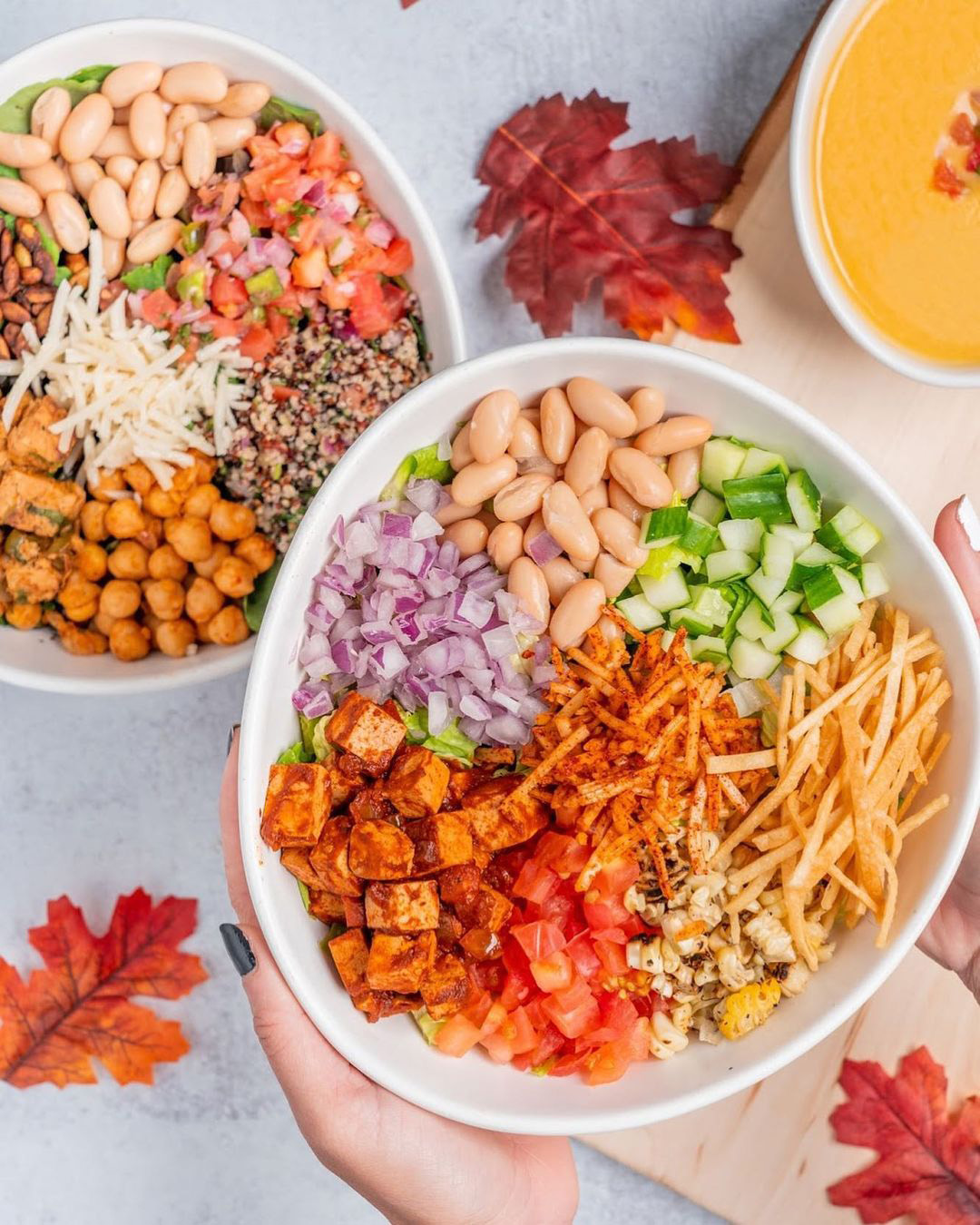 A few blocks away from the heart of downtown, Pokez has become a vegan-friendly staple for many in the neighborhood. Every vegan option is clearly indicated and even includes what seemed like the impossible, a vegan Mexican breakfast! You can order chilaquiles, soy chorizo with rice and beans, and sautéed tofu with mushrooms and onions from open to close. This includes the traditional stylings of tacos and burritos. 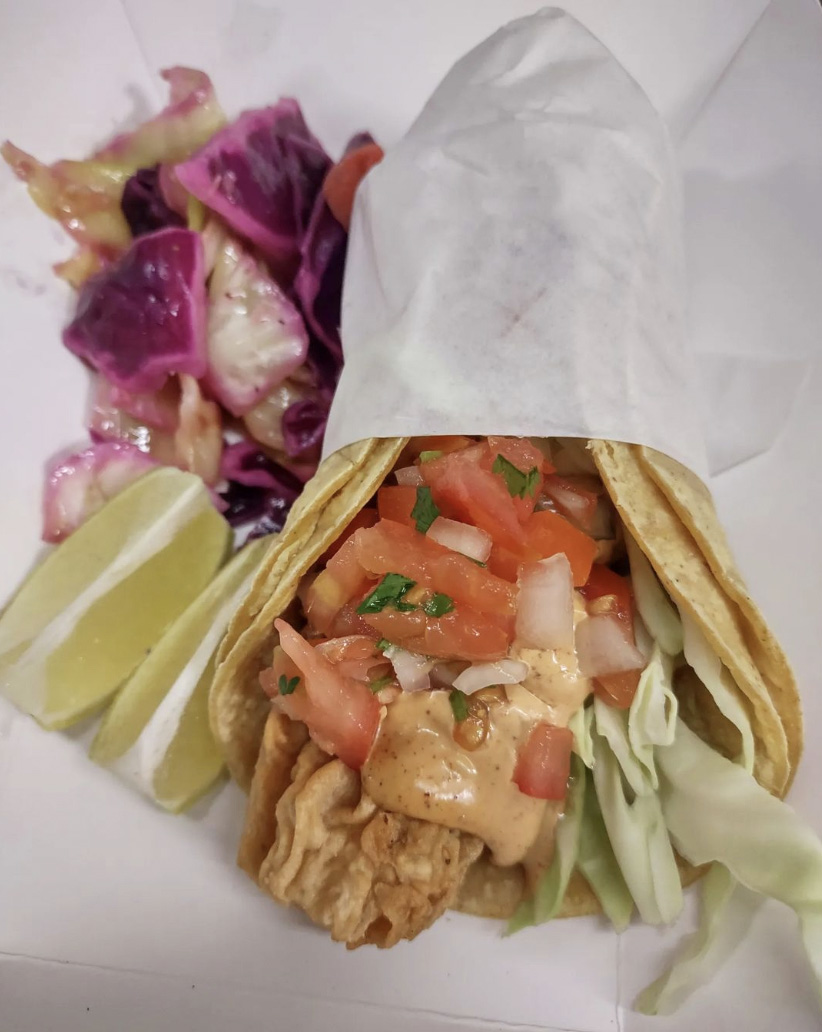 As you’re strolling down Voltaire, don’t blink, or you might miss it! You are looking for Liticker’s, a deli, liquor store, and vegan Mexican food hub hybrid. They sell everything you’d expect at a vegan-friendly Mexican food joint. And yes, this includes tortas, tamales, quesadillas, burritos, and TJ-style tacos. 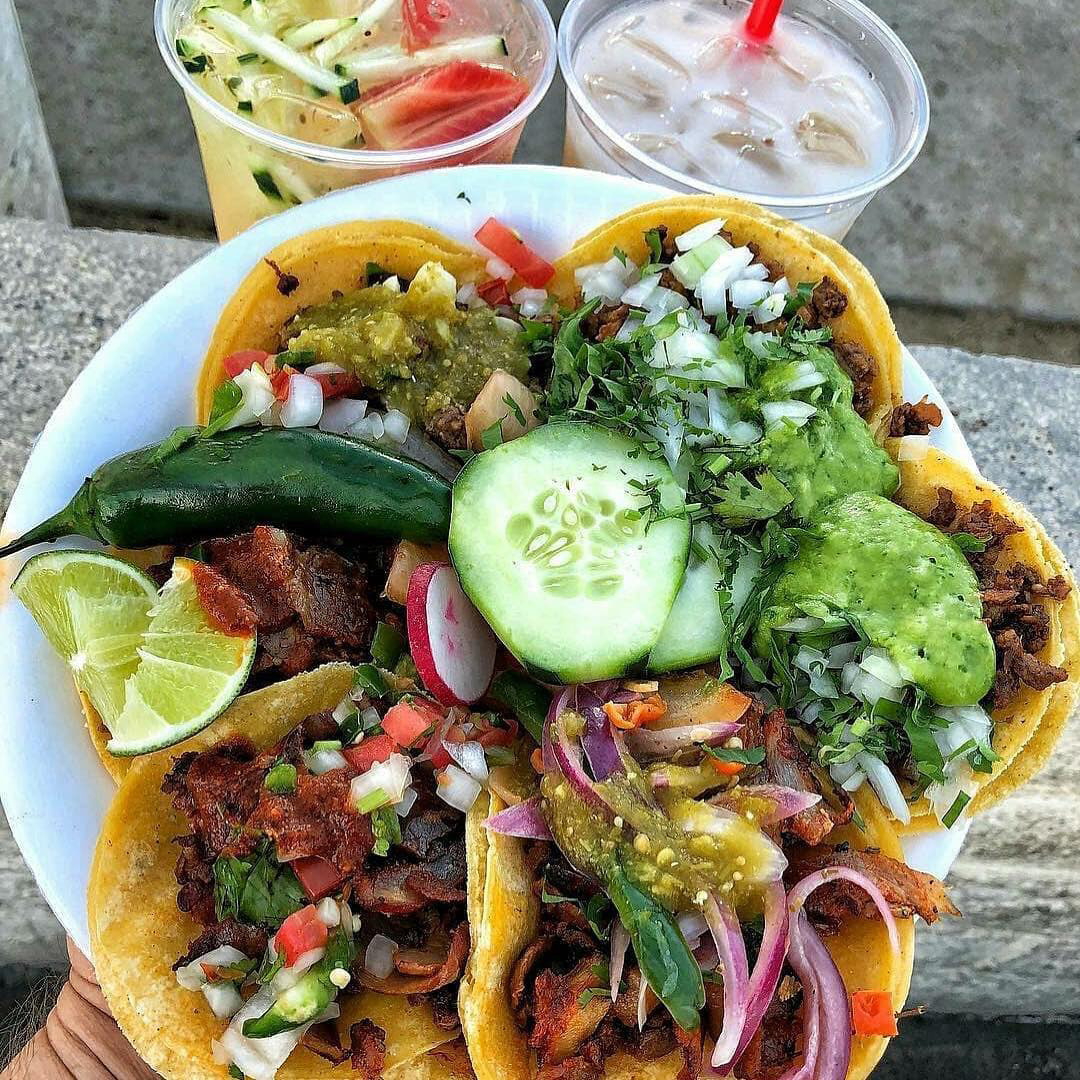 Picture this: You’ve worked up an appetite after spending the day splashing at the beach. You and a friend arrive at Hugo’s Cocina and order Soy Chorizo Rolled Tacos and a grilled Tempeh Torta. You add vegan cheese to both items and grab an ice-cold Jamaica and a peach smoothie for the road. Life is great! 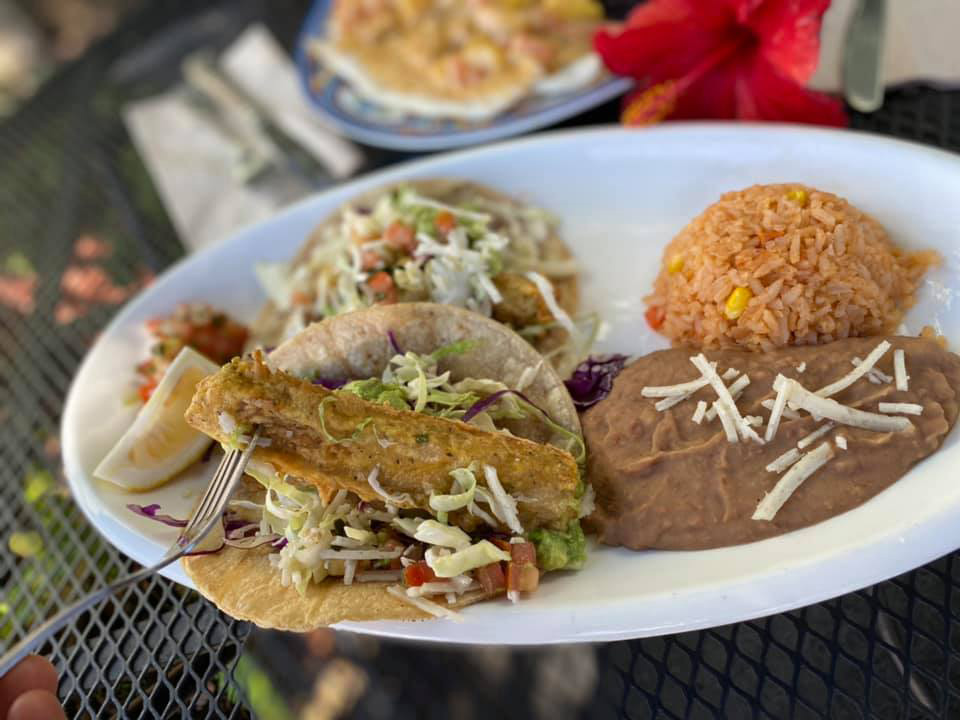