This Jewish Heritage Month, we’d like to recognize businesses that are making classic Jewish dishes and baked goods vegan. Here’s a list of vegan Jewish delis and bakeries across the US! 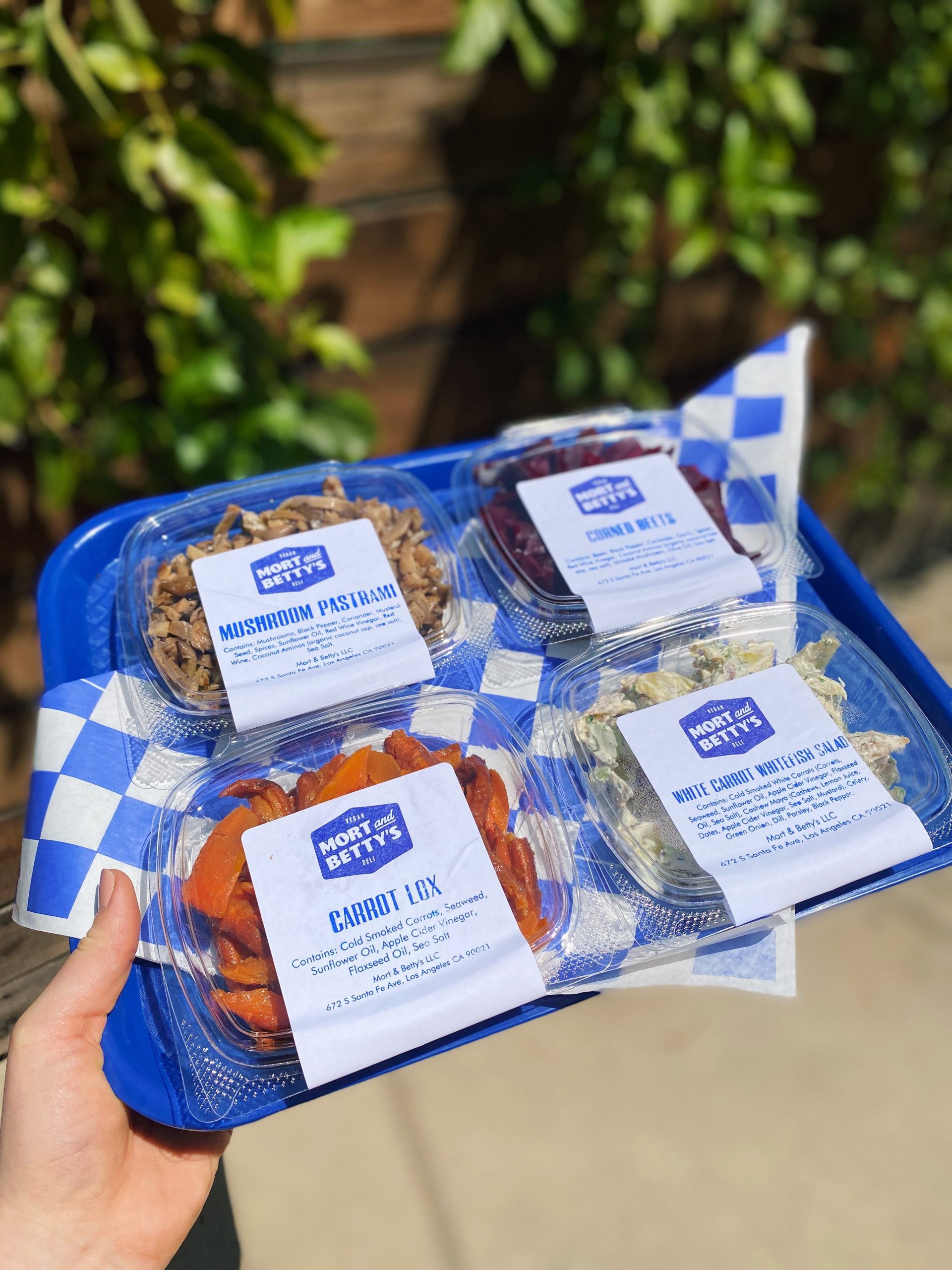 From Lox Bagels and Egg Salad Sandwiches to Matzo Ball Soup and Challah, this vegan Jewish deli serves the greatest hits! Dig into Ben & Esther’s pre-made sandwiches or order sides and proteins by the pound to make your own creation at home. 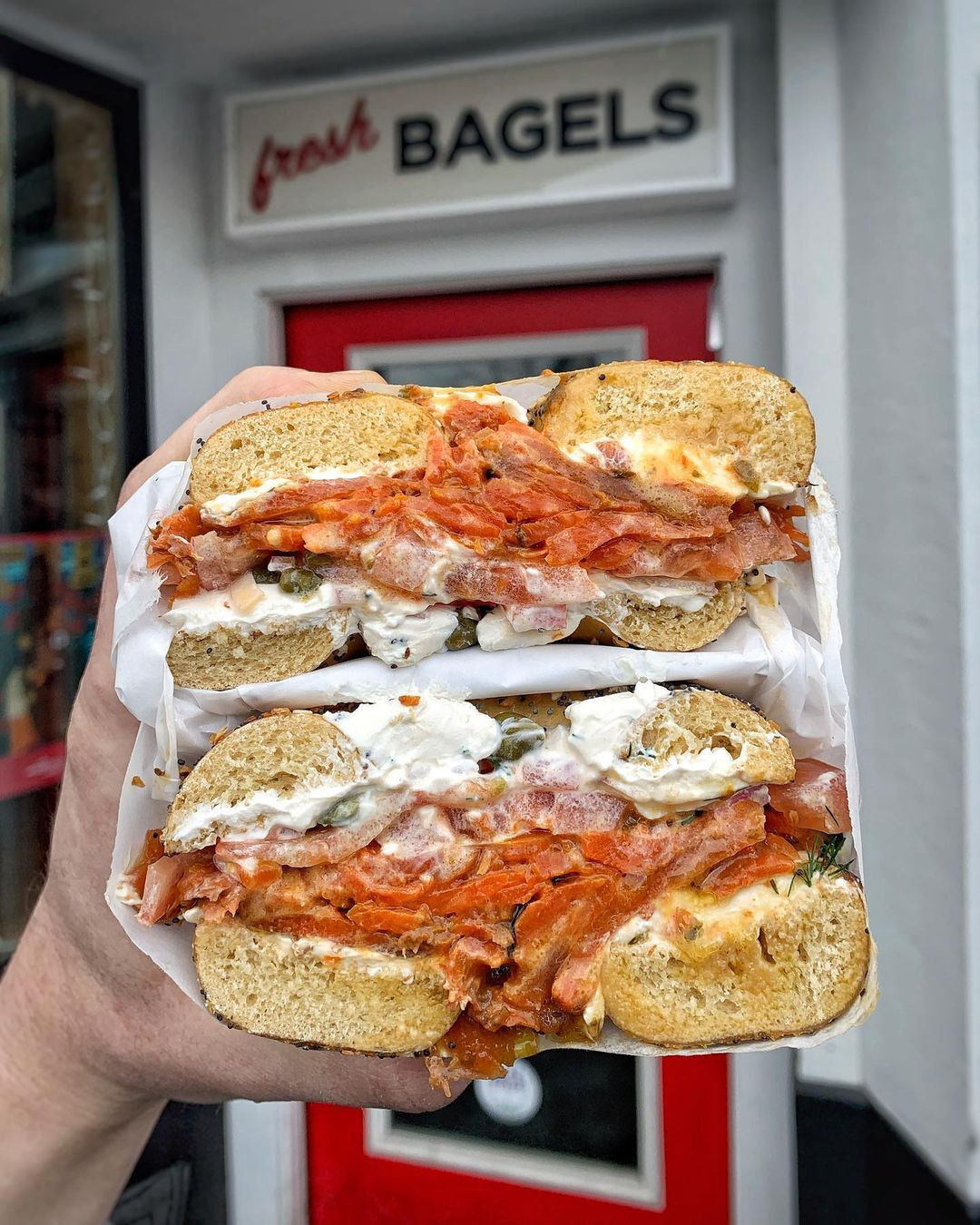 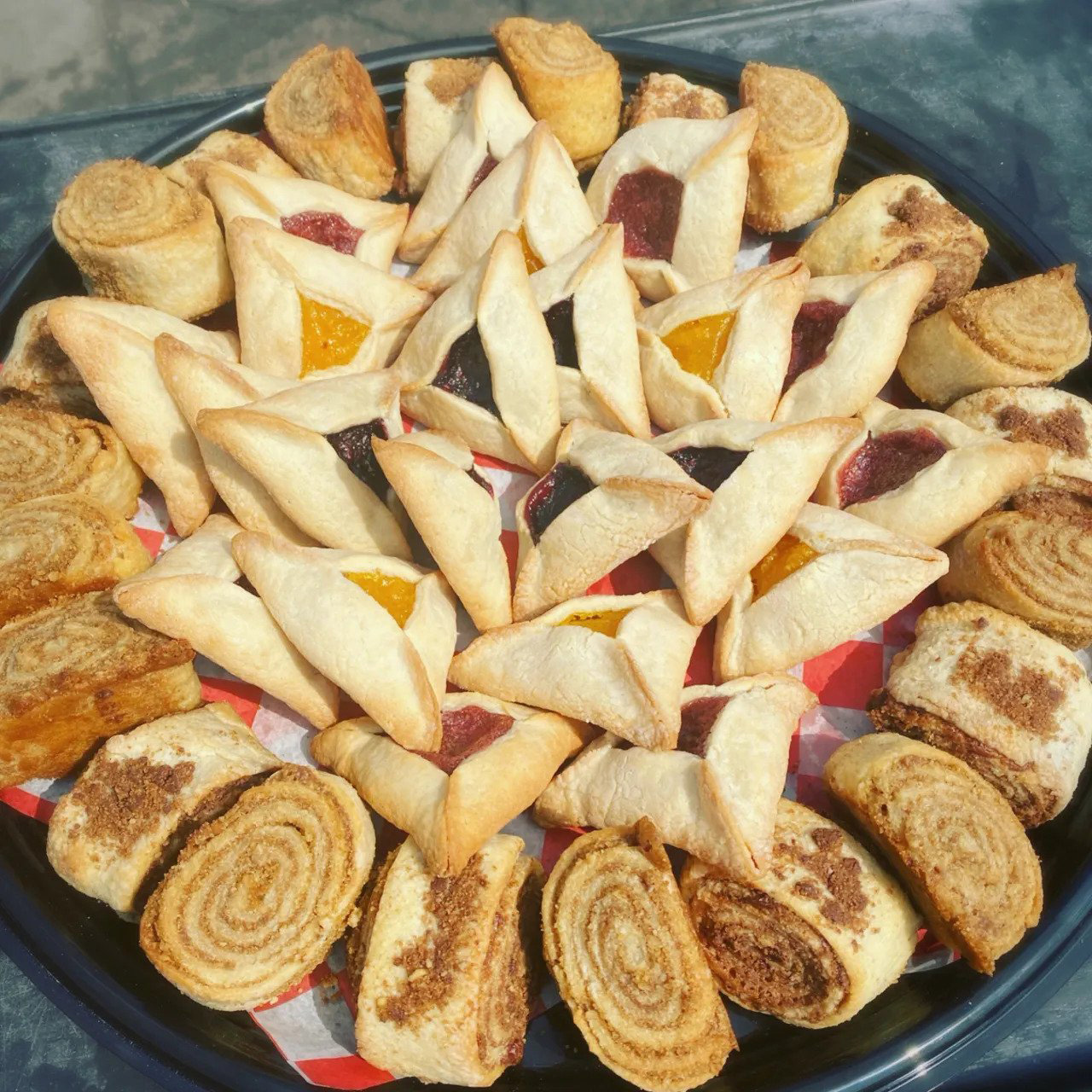 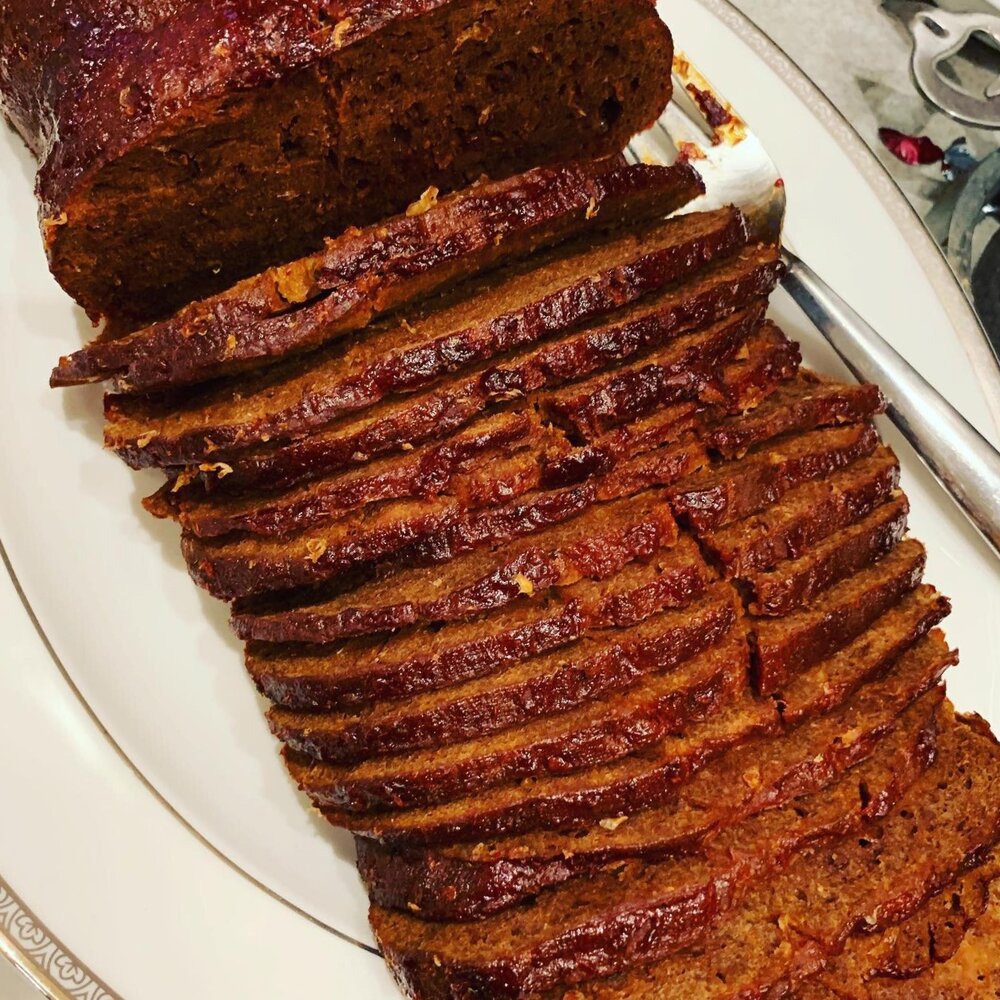 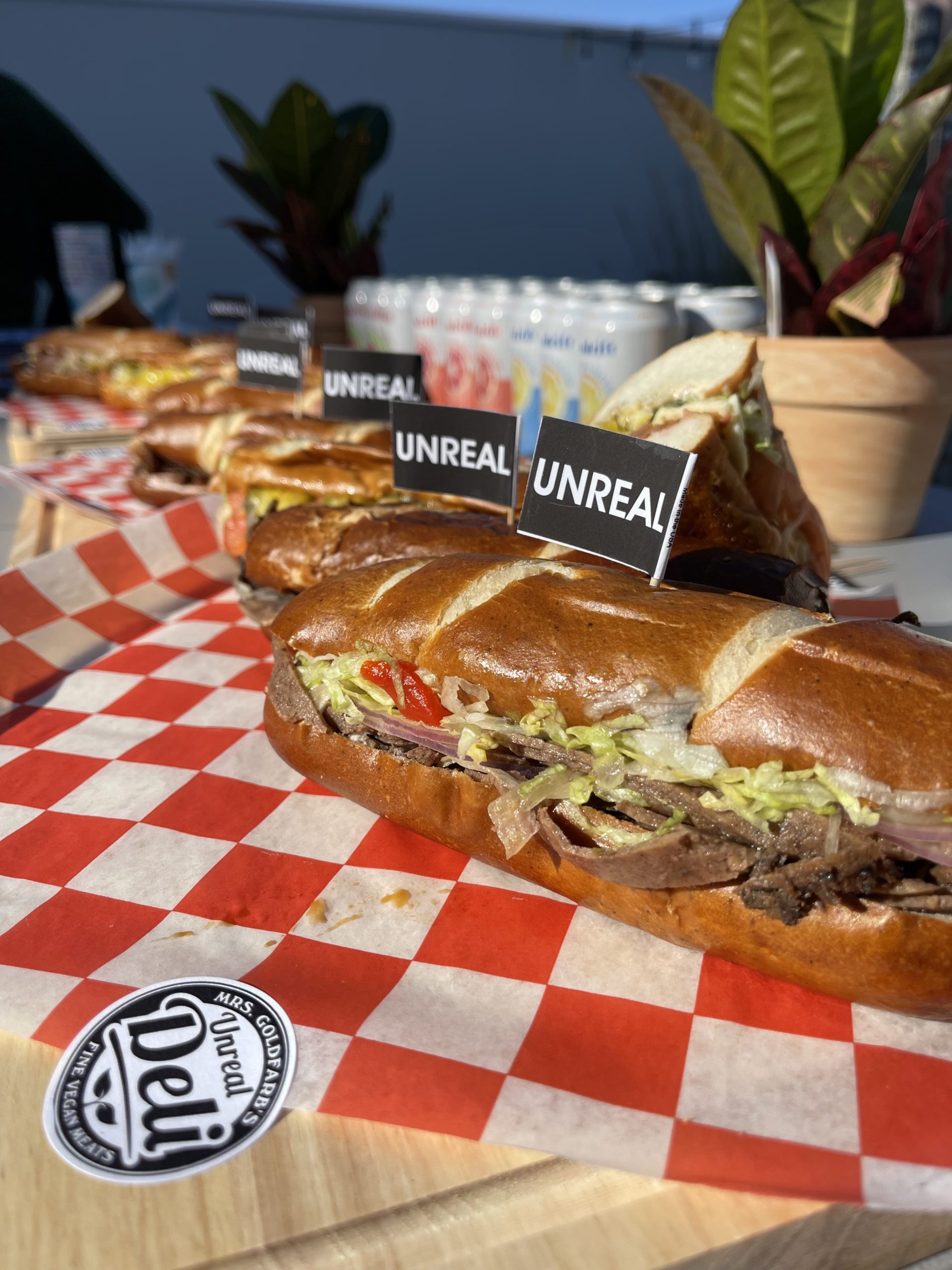 Named after Jewish immigrants Sam and Gertrude Stuart, this vegan deli is a must-try in Chicago! The offerings at Sam & Gertie’s range from toasted breakfast bagels and deli sandwiches to potato knishes, latkes, and baked goods. The Smiley Face Cookies are too cute not to order. 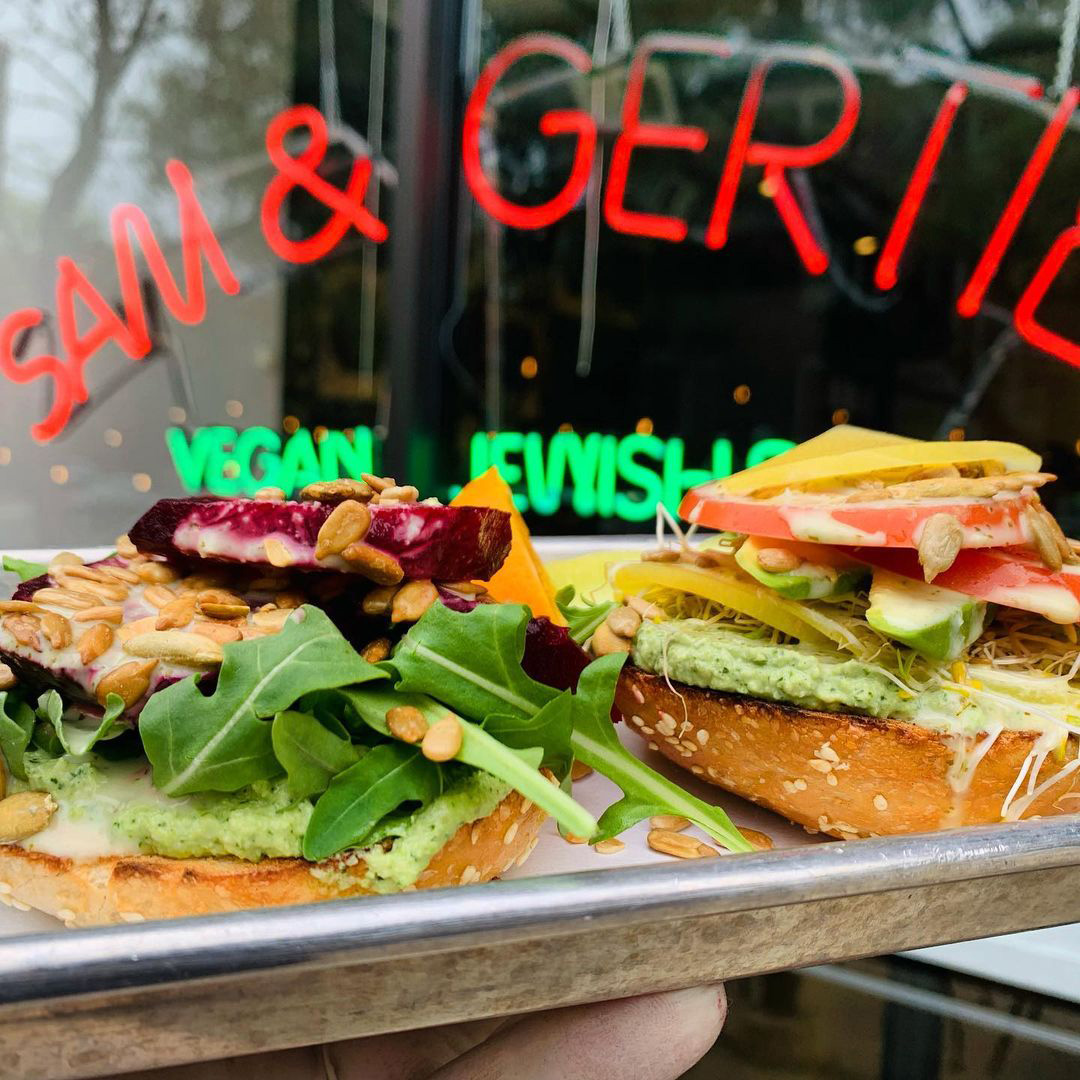 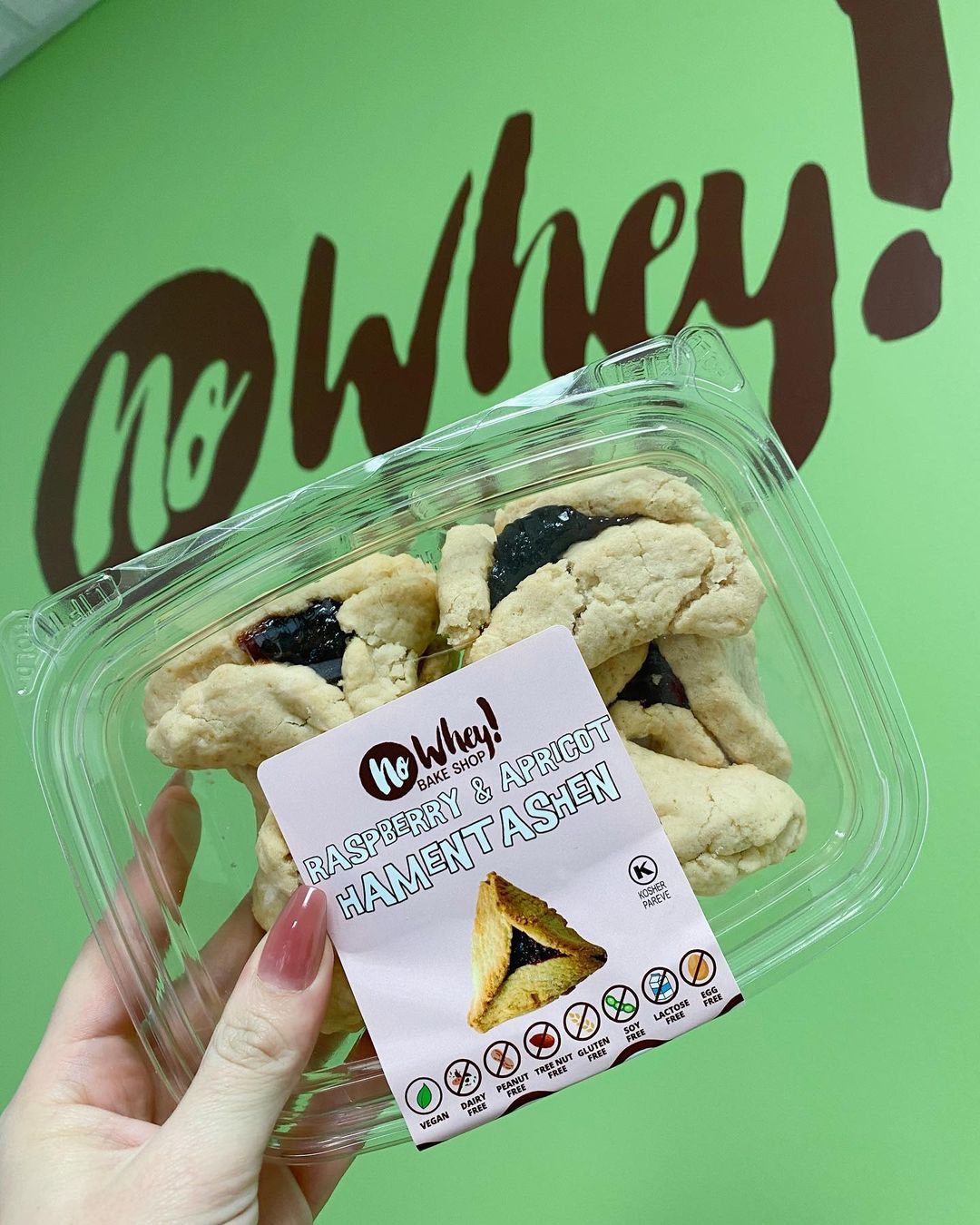