Cool off this summer with vegan ice cream from the top-voted spots across the nation.

Whether you’ve been vegan for years or are just starting to venture into dairy alternatives, there’s never been a better time for vegan ice cream! There’s coconut ice cream, cashew ice cream, oat milk ice cream, soy-free and gluten-free ice cream, and every vegan variation you can imagine. Here are the top five spots for vegan ice cream nationwide. 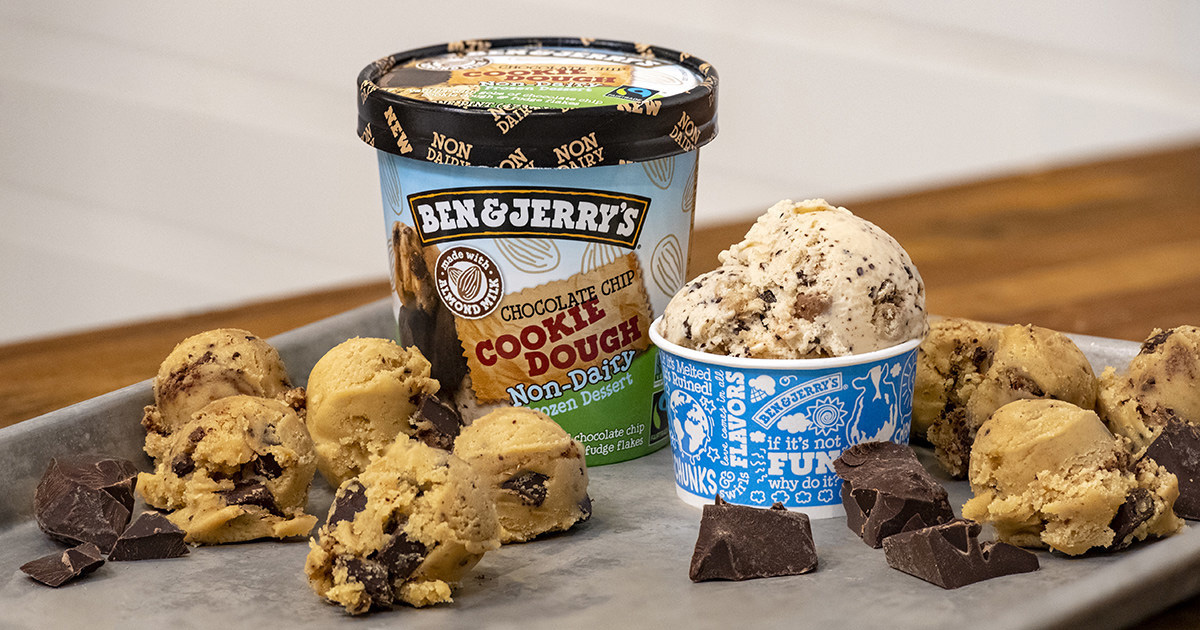 Van Leeuwen started out as a food truck selling small-batch craft ice cream in New York in 2008. Since then, the brand has expanded into retail spaces and has dozens of scoop shops scattered across the country. Van Leeuwen focuses on making ice cream with whole ingredients and minimal preservatives, and their vegan options are made from a base of coconuts, cashews, or oats. Van Leeuwen is available at select retailers nationwide, where you can find popular flavors like Passion Fruit Layer Cake, Churros & Fudge, and Sicilian Pistachio. 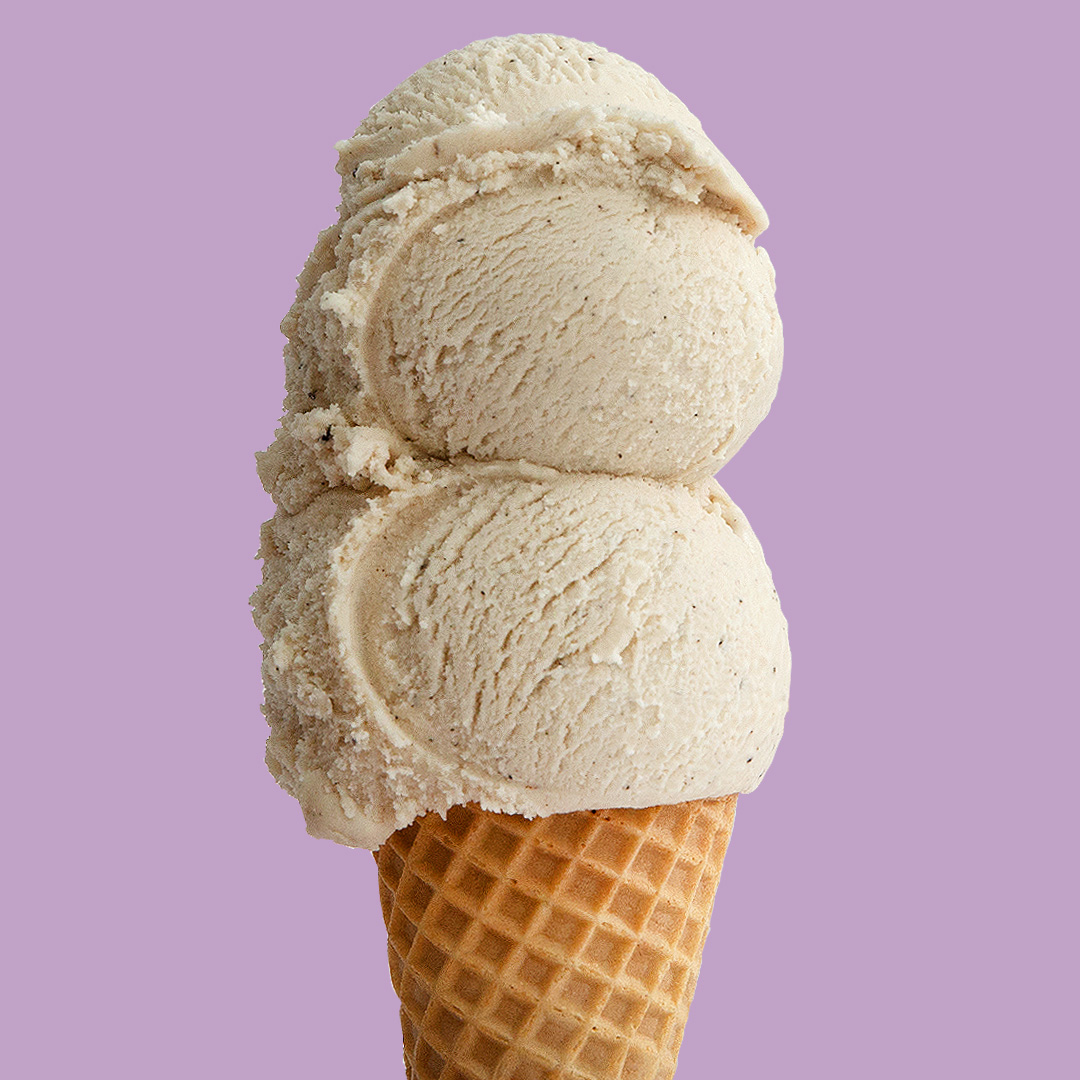 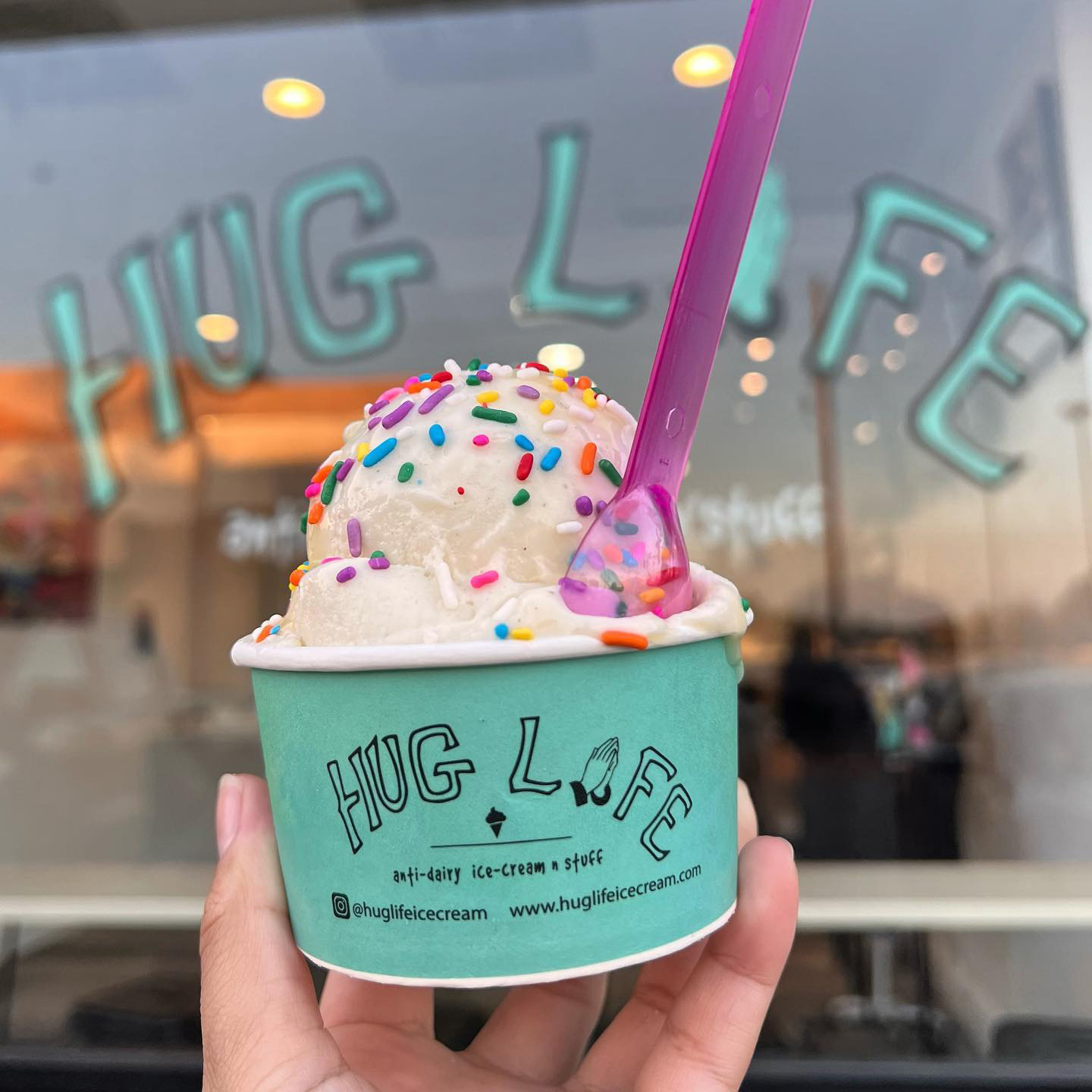 Kate’s Ice Cream started out as a small pop-up in the Portland area and has since expanded into a brand new brick-and-mortar location in the Boise neighborhood. Kate’s Ice Cream shop is 100% vegan and gluten-free and focuses on creating flavors using local ingredients. The shop frequently collaborates with other local businesses to create new flavors and products, and you can find pints of the vegan ice cream at several local retailers. 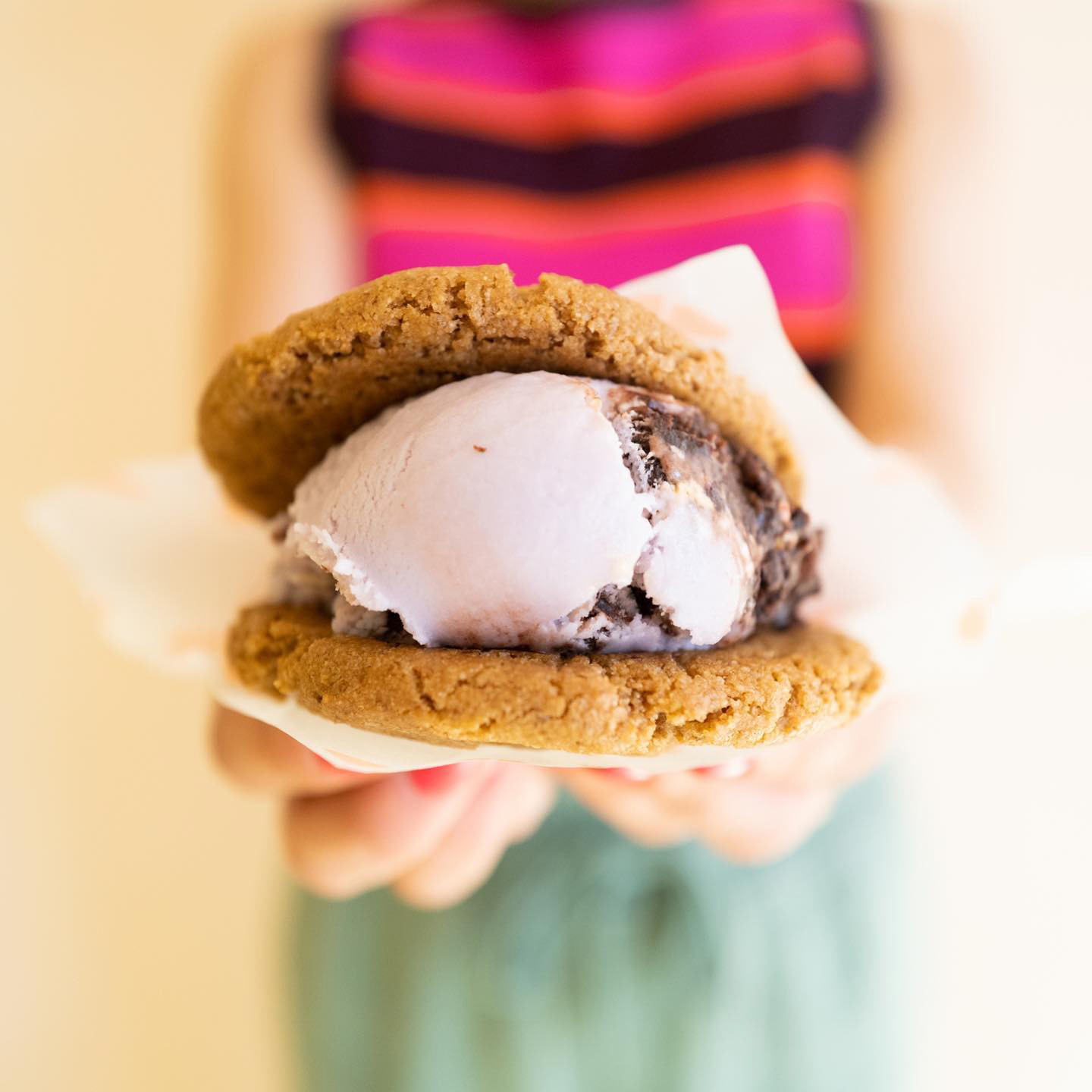 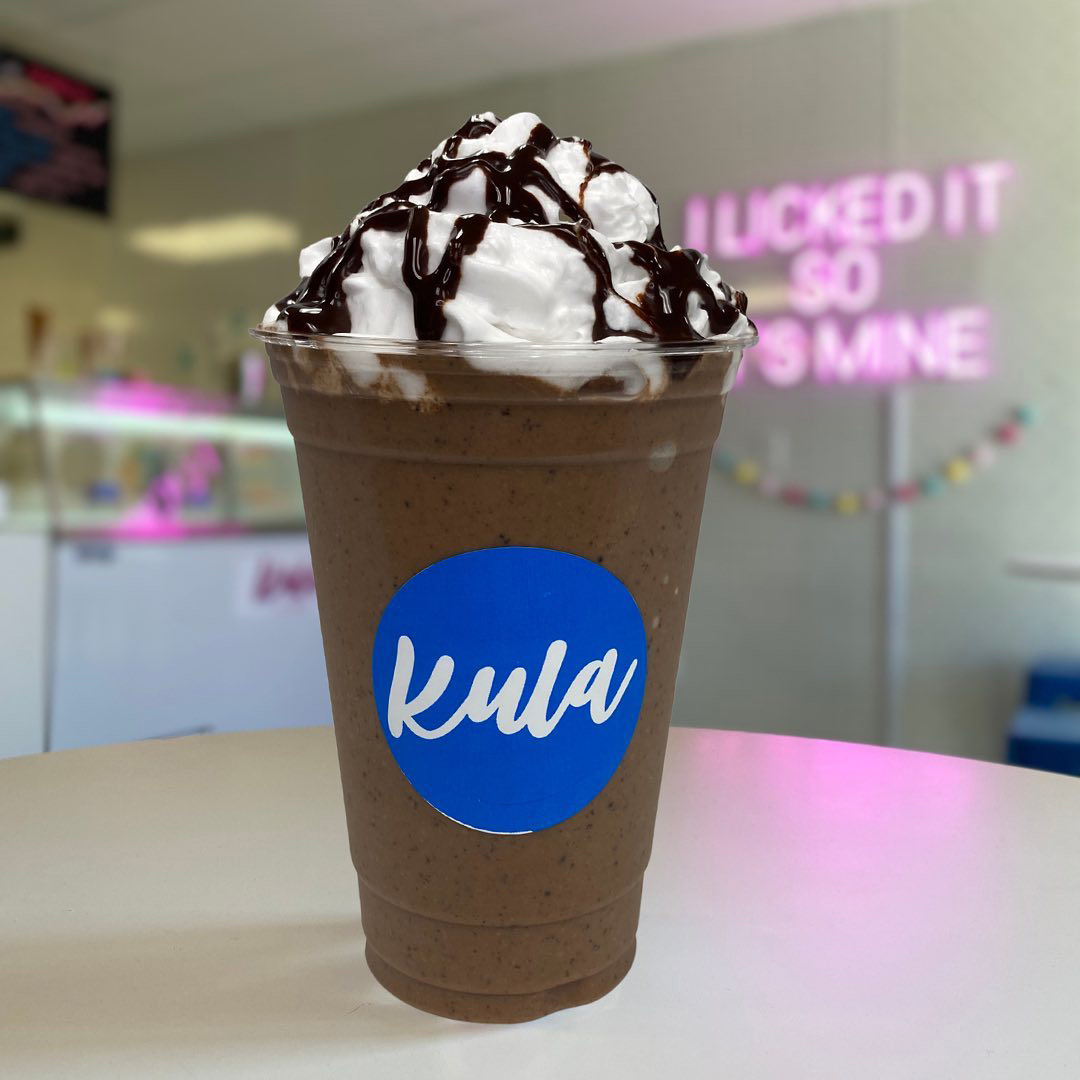