Try These 10 Vegan and Vegan-Friendly Restaurants in Detroit

Looking for a bite to eat in Detroit? We’ve got you covered!

When you think of the Midwest, vegan food is probably not the first thing that comes to mind. But there are so many amazing vegan options—especially in Detroit! From vegan restaurants and soft serve shops to establishments that serve an abundance of vegan options, the Motor City has it all. Try these 10 vegan and vegan-friendly restaurants in Detroit. 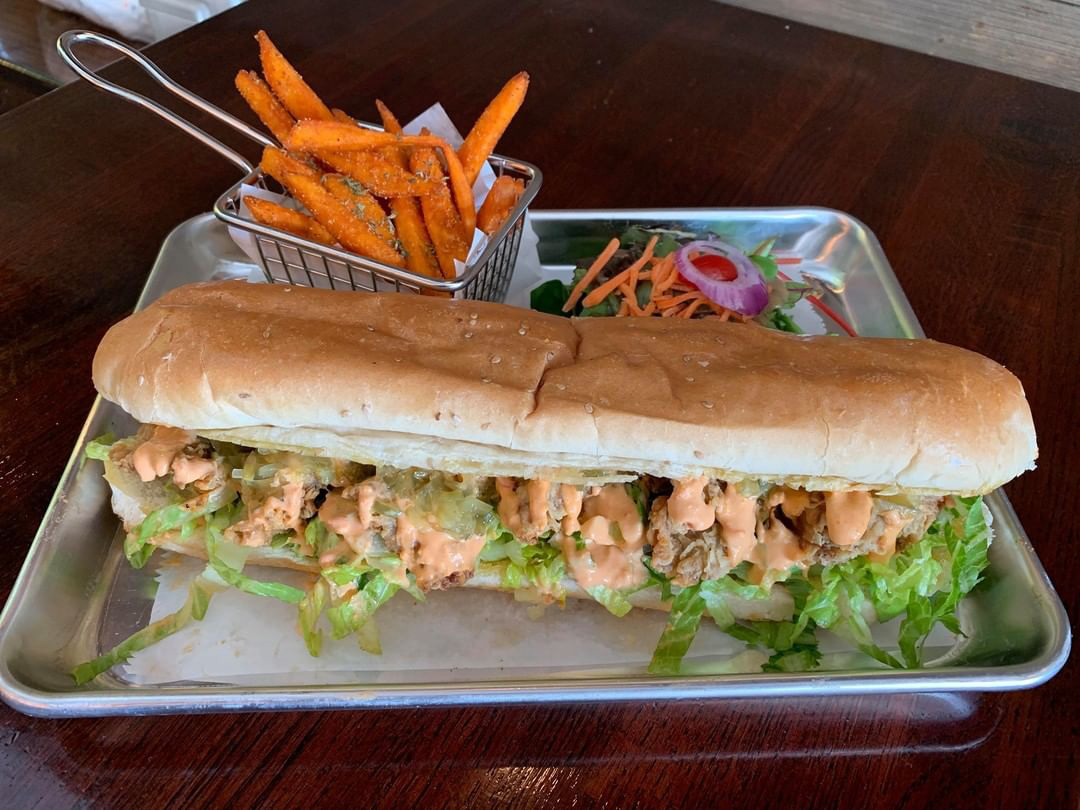 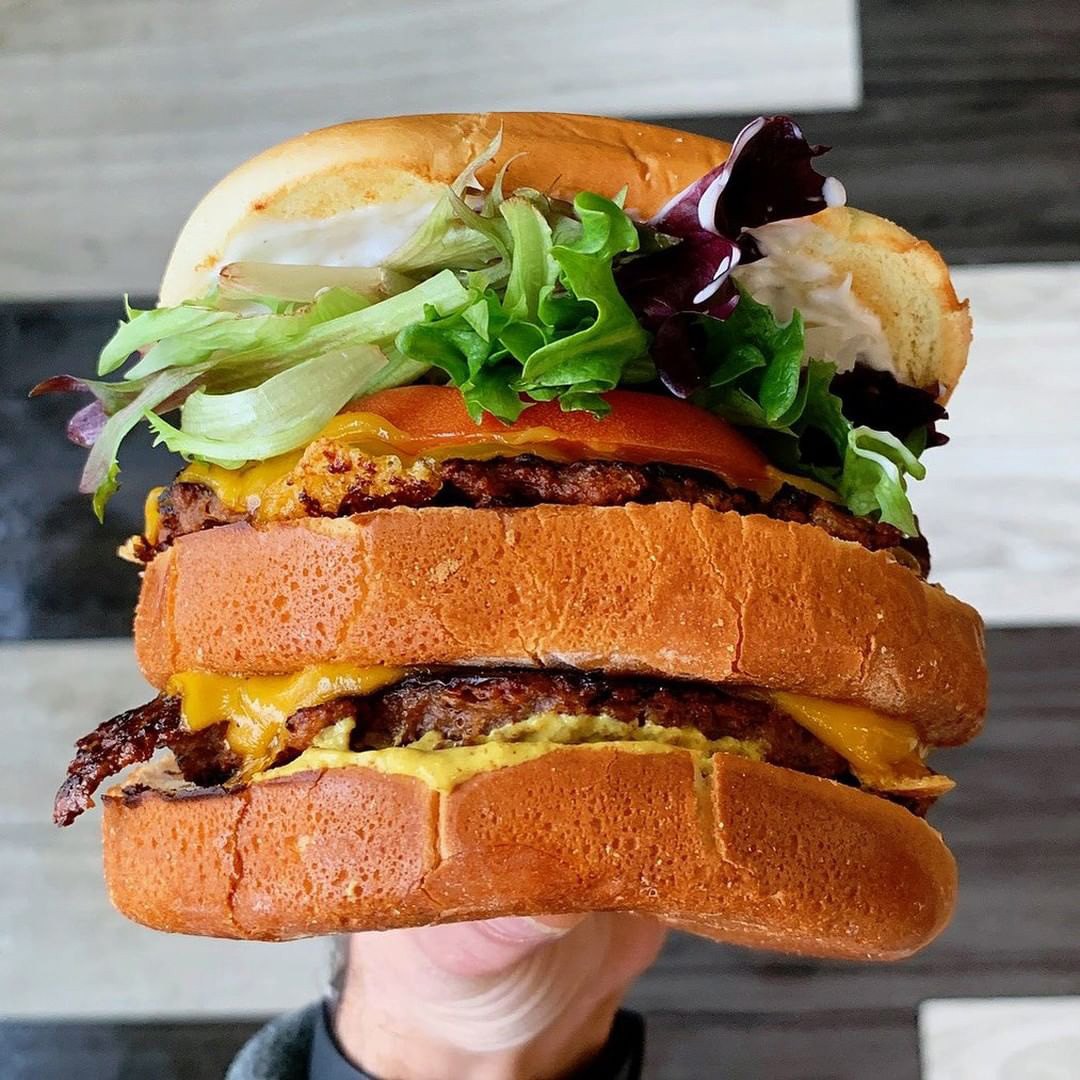 No matter how cold it gets, you can’t say no to vegan soft serve! This dessert shop swirls scratch-made vegan soft serve in cups and gluten-free waffle cones for enthusiastic customers. The irresistible flavors range from Chocolate and Chicory Coffee to Lemon Curd and Lavender. 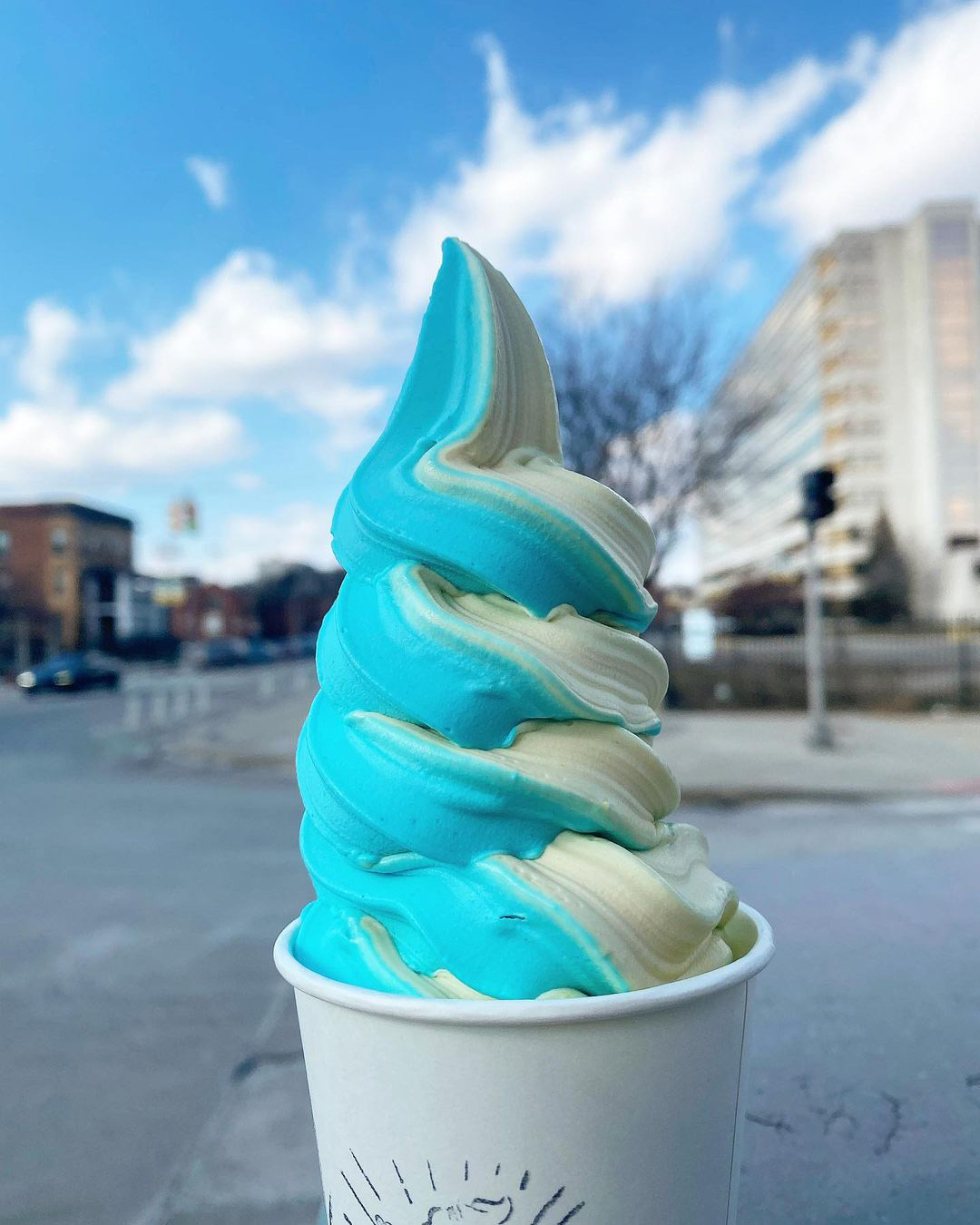 If you can’t tell by its name, Spacecat V-stro’s vibes are unmatched. Scratch-made vegetarian and vegan comfort food in the trendy Ferndale neighborhood? Yes, please! While the menu is vegetarian, almost everything can be made vegan. The Cheeseburger Burrito, Hot Mess Sandwich, and Red Dwarf Burger are a few fan favorites. 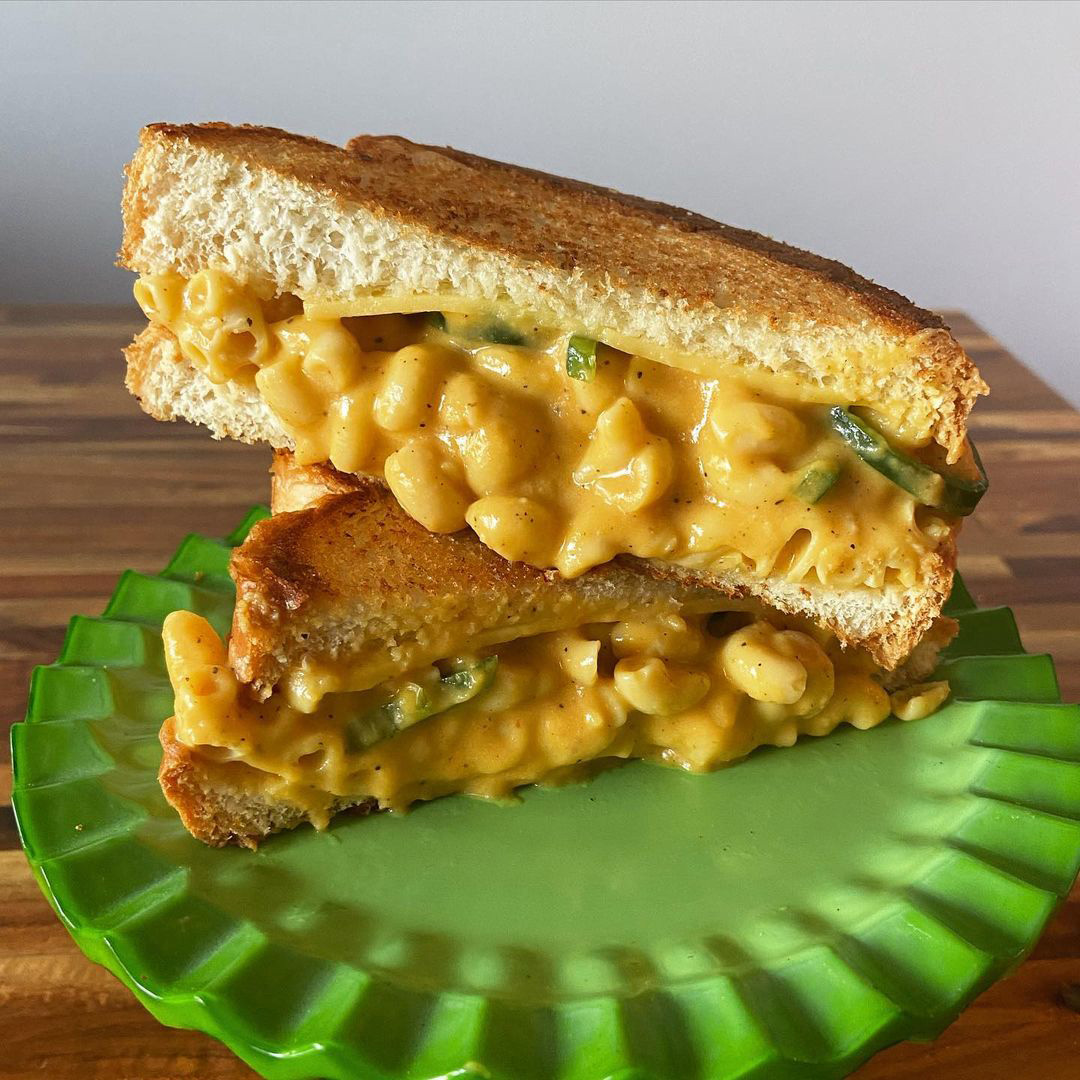 This vegetarian restaurant got its start in Ann Arbor back in 1973. In 2011, Seva opened a location in Midtown Detroit. With an epic lineup of vegan cocktails, wines, apps, entrees, and kids’ meals, Seva is where it’s at! Everything on the menu is clearly marked with instructions on how to veganize the non-vegan dishes. And the vegan spinach artichoke dip is to die for! 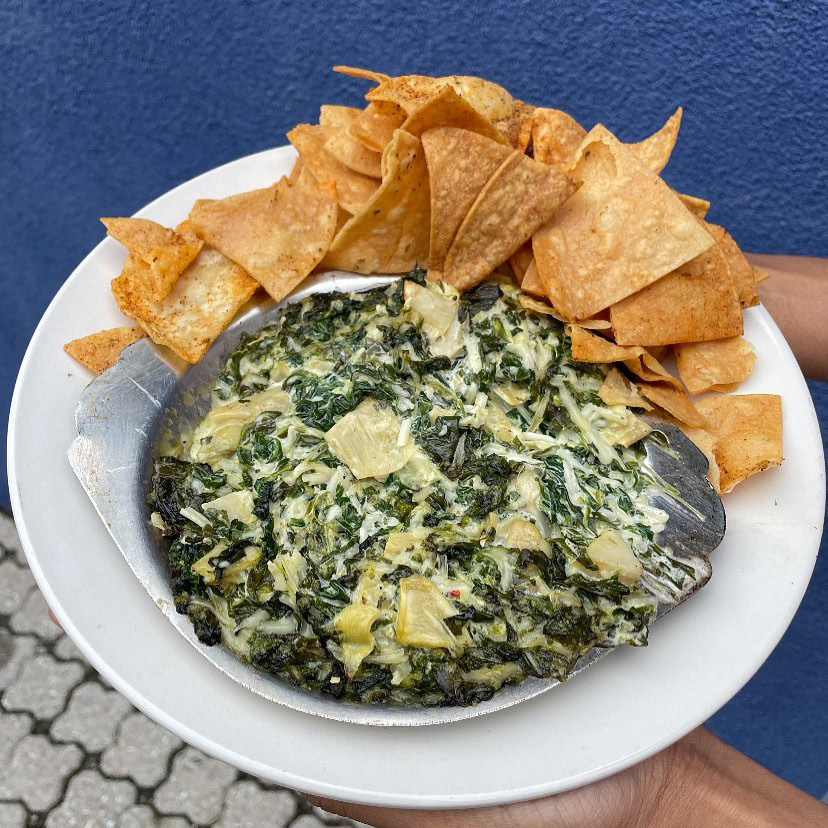 What’s a food article about Detroit without a mention of the iconic deep-dish pizza? With plant-based toppings such as mozzarella, pepperoni, chorizo, and even pickles, Grandma Bob’s Pizza is the ultimate destination for vegan Detroit-style pizza. Don’t forget to order a side of vegan ranch! 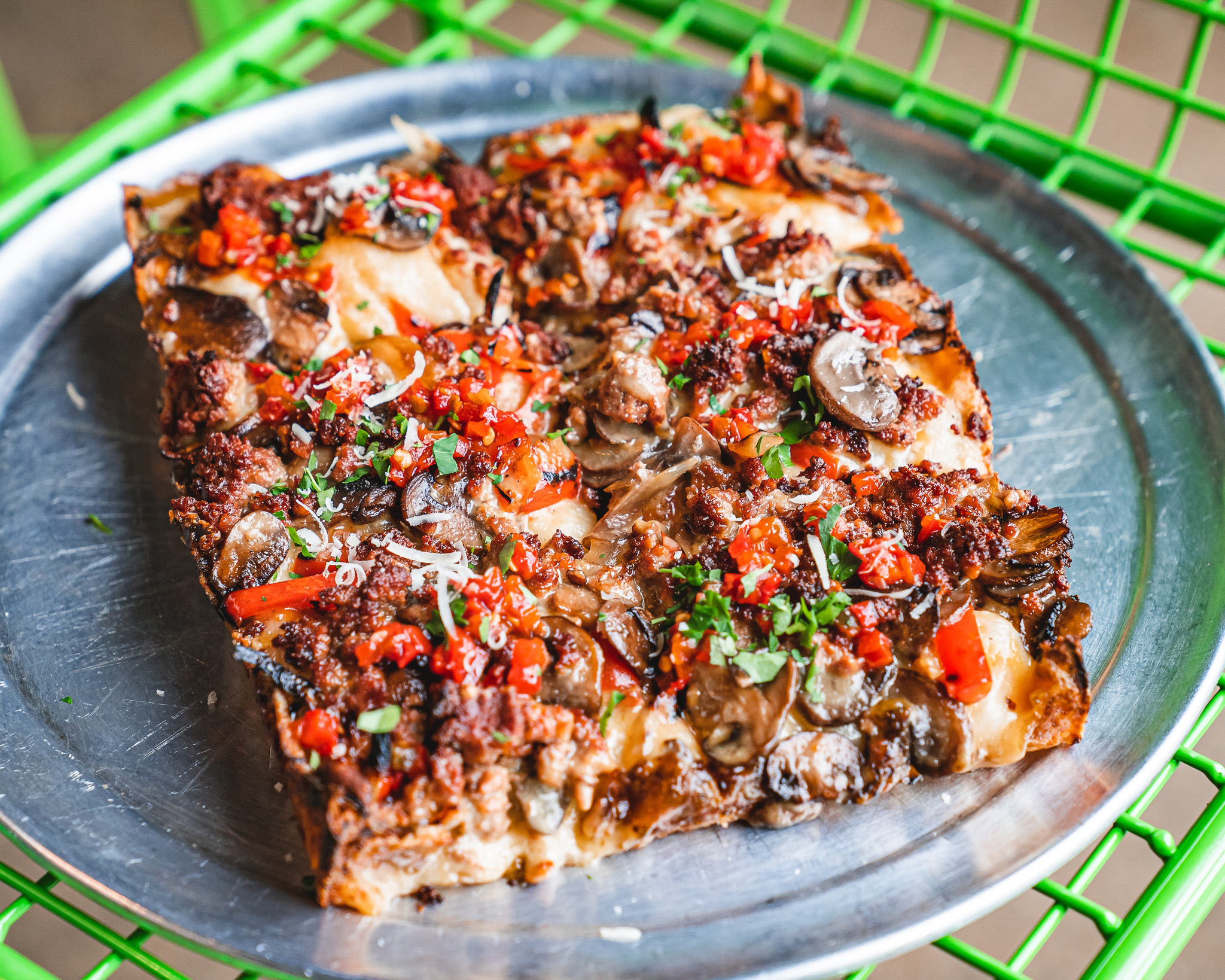 Going out with friends? Bobcat Bonnie’s is the perfect place for vegans and non-vegans to have a good meal and a good time. The vegan options are much more than just a dressing-less salad and side of bread. We’re talking about plant-based breakfast skillets, wings, mushroom melts, carrot cake, and drinks galore! 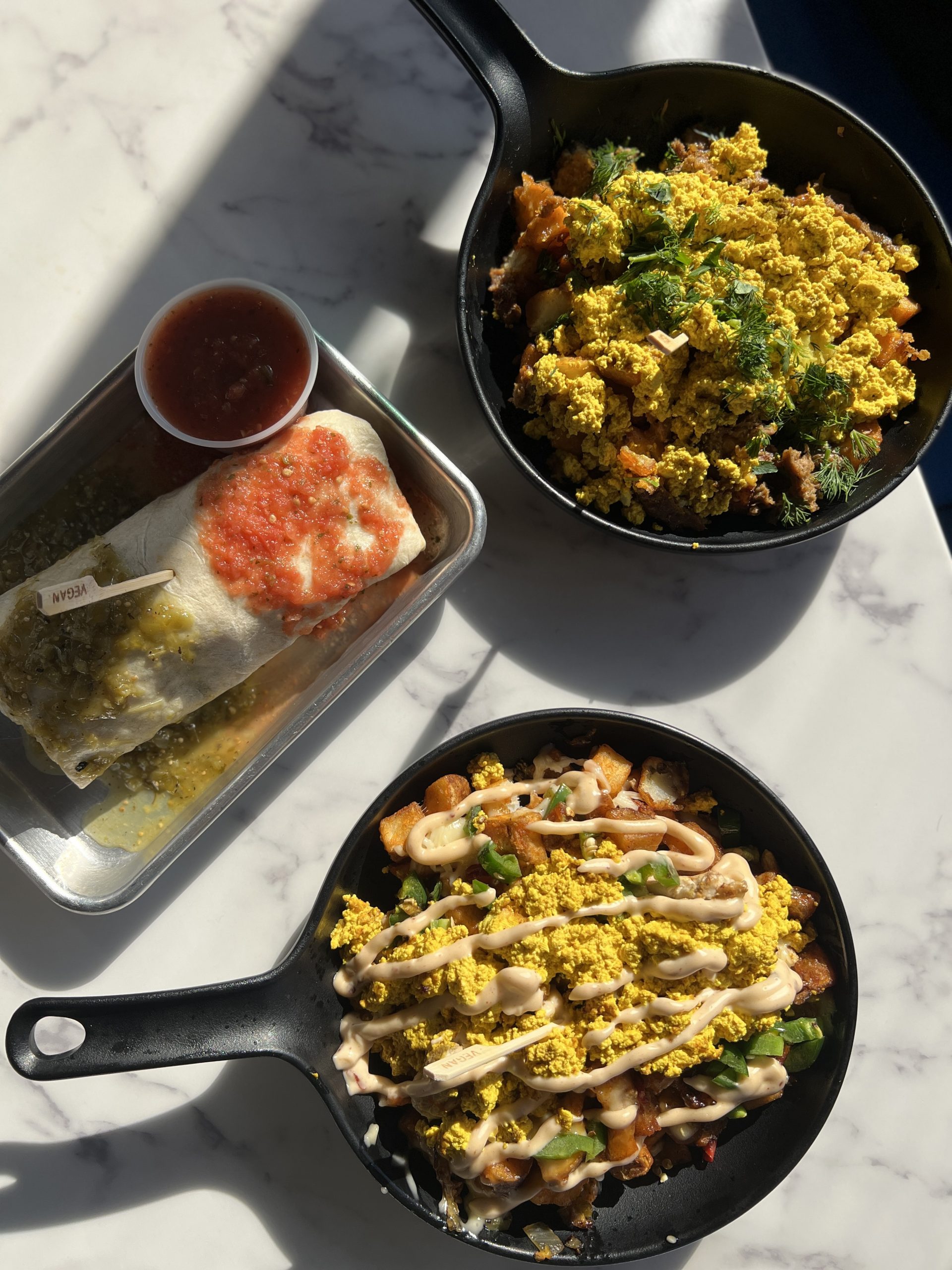 Brunching at Public House is our new favorite hobby! There’s a vegan menu with a variety of insanely delicious eats—and everything is prepared in a separate kitchen from the non-vegan items. Our favorites include Memaw’s Vegan Jalapeño-Cheddar Breakfast Biscuits, the Vegan Burger, and Birthday Cake French Toast—which comes with a sparkler on top! This is hands down one of our favorite vegan-friendly restaurants in Detroit! 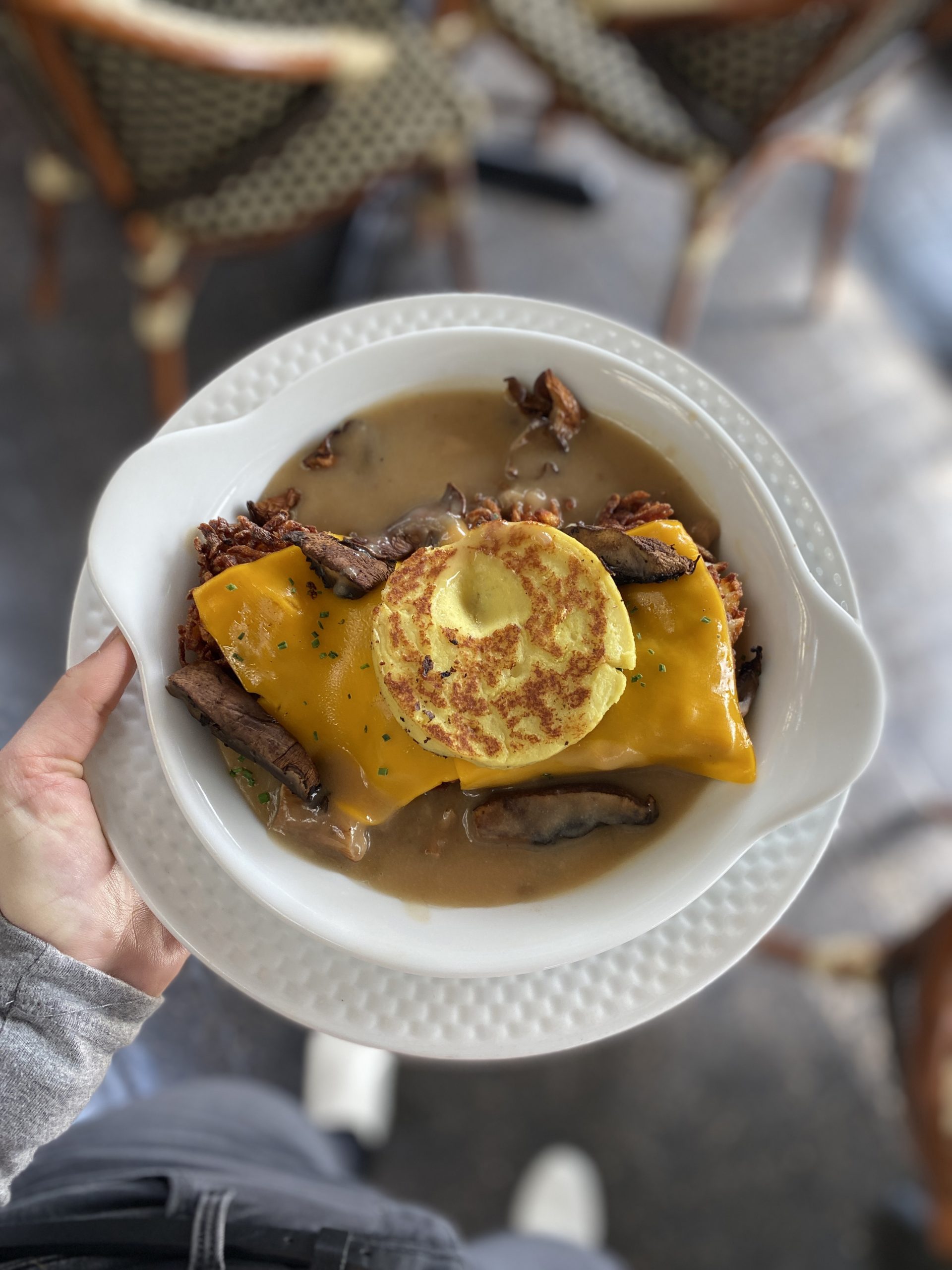 This sub shop is home to the best vegan sandwiches in Detroit! From Reuben and egg salad sandwiches to Italian subs and Philly cheesesteaks, the vegan options at Oak House Deli are out of this world! Pro tip: Order the broccoli crunch salad on the side. You’ll thank us later! 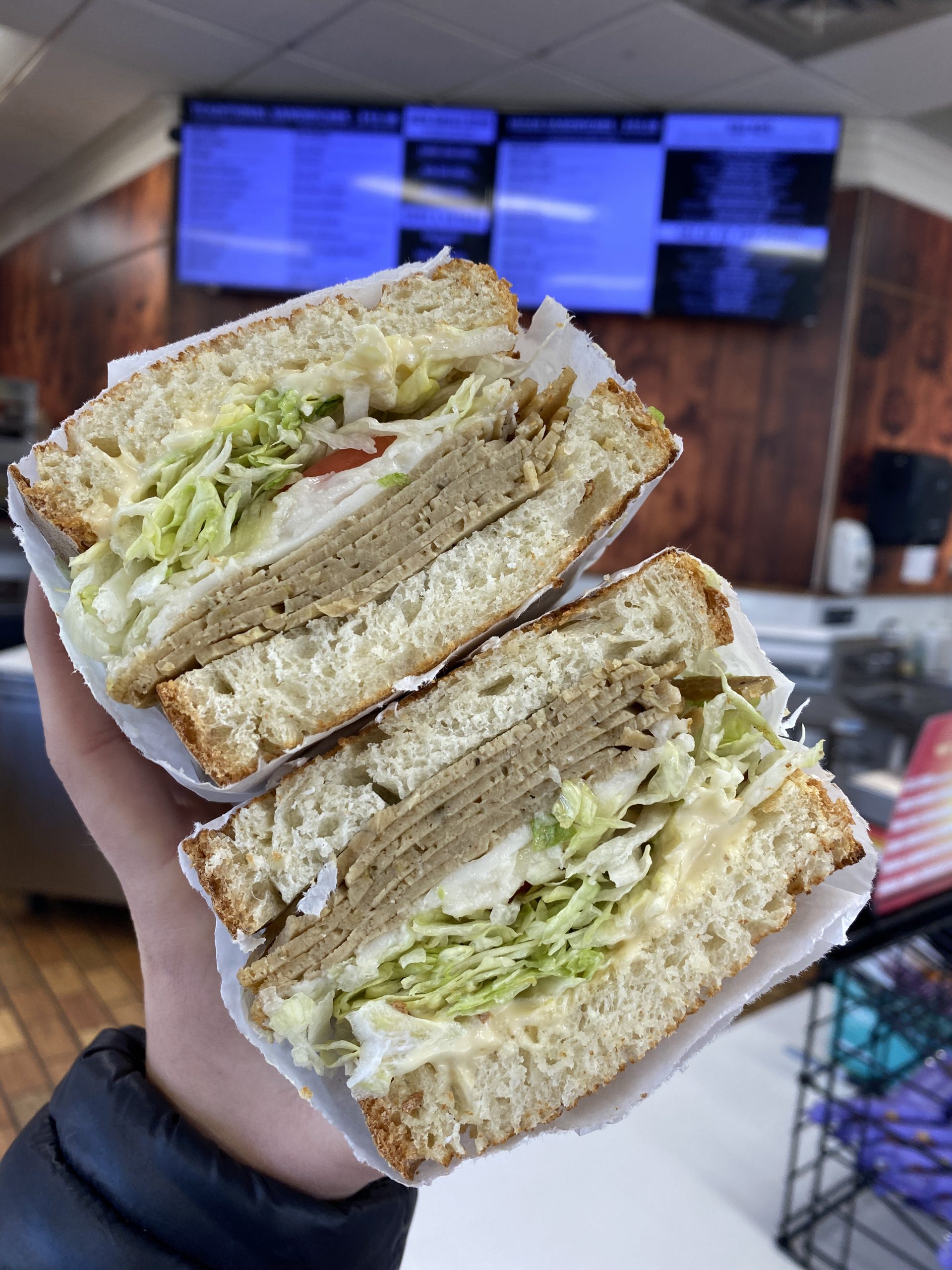 If your love language is vegan bagel sandwiches and coffee, James Oliver Coffee Co. is the ideal partner! This vegan-friendly coffee shop bakes satisfying bagels from scratch each morning in rosemary, everything, and pretzel varieties, to name a few. The Vegan Bacon + Egg + Cheese and Garden Veggie sandwiches are our go-tos. 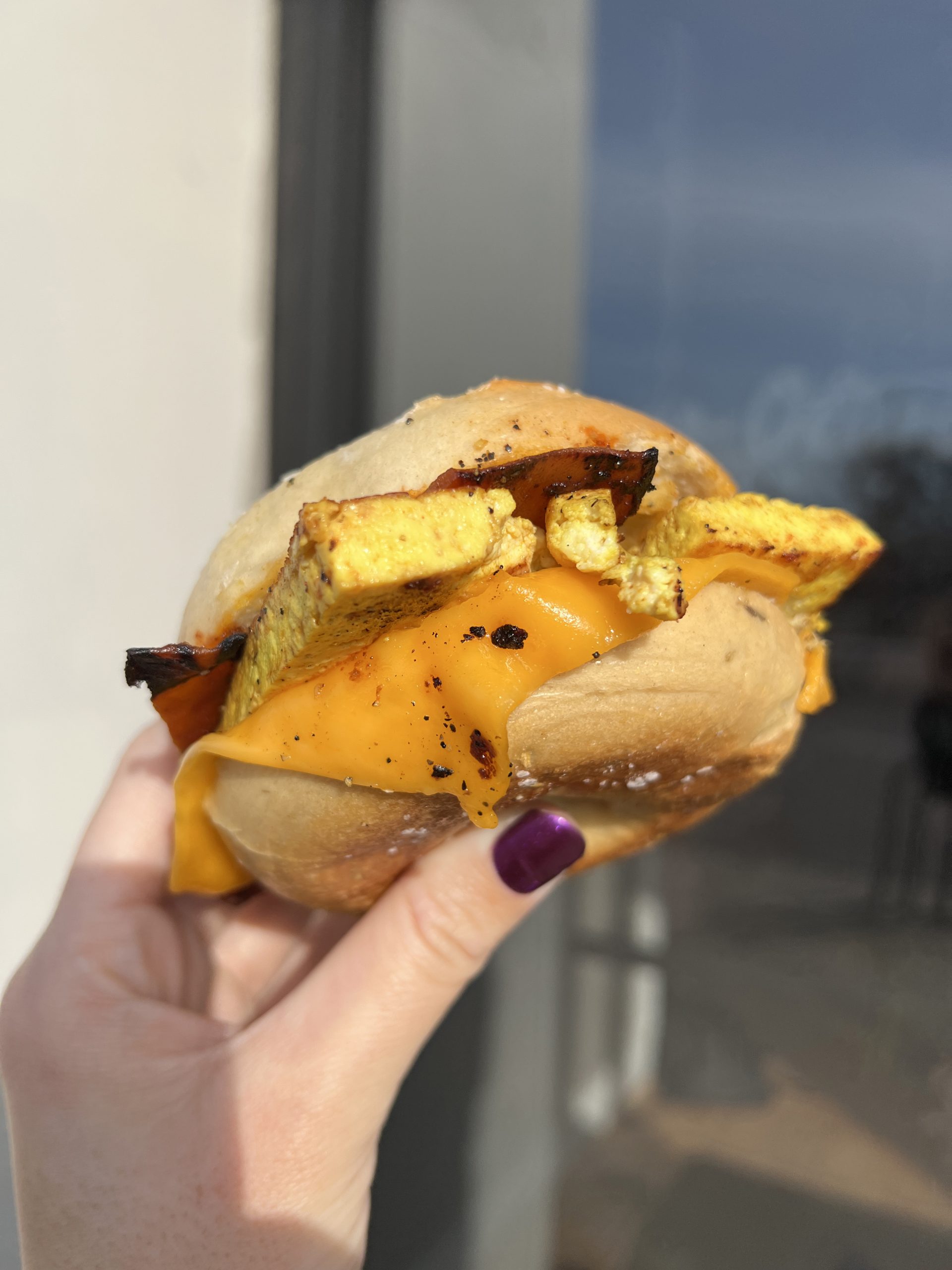