Easily find these tasty vegan bread brands at a store near you!

Alright, vegans—let’s get this bread! Unfortunately, not all bread options on the market are plant-based, but going without this mealtime staple is out of the question. From mashed avocado toast and tempeh BLTs to dairy-free grilled cheese sandwiches and homemade French toast, a tasty plant-based bread can make all the difference. For more bread inspo, check out our list of the best store-bought vegan bread brands. 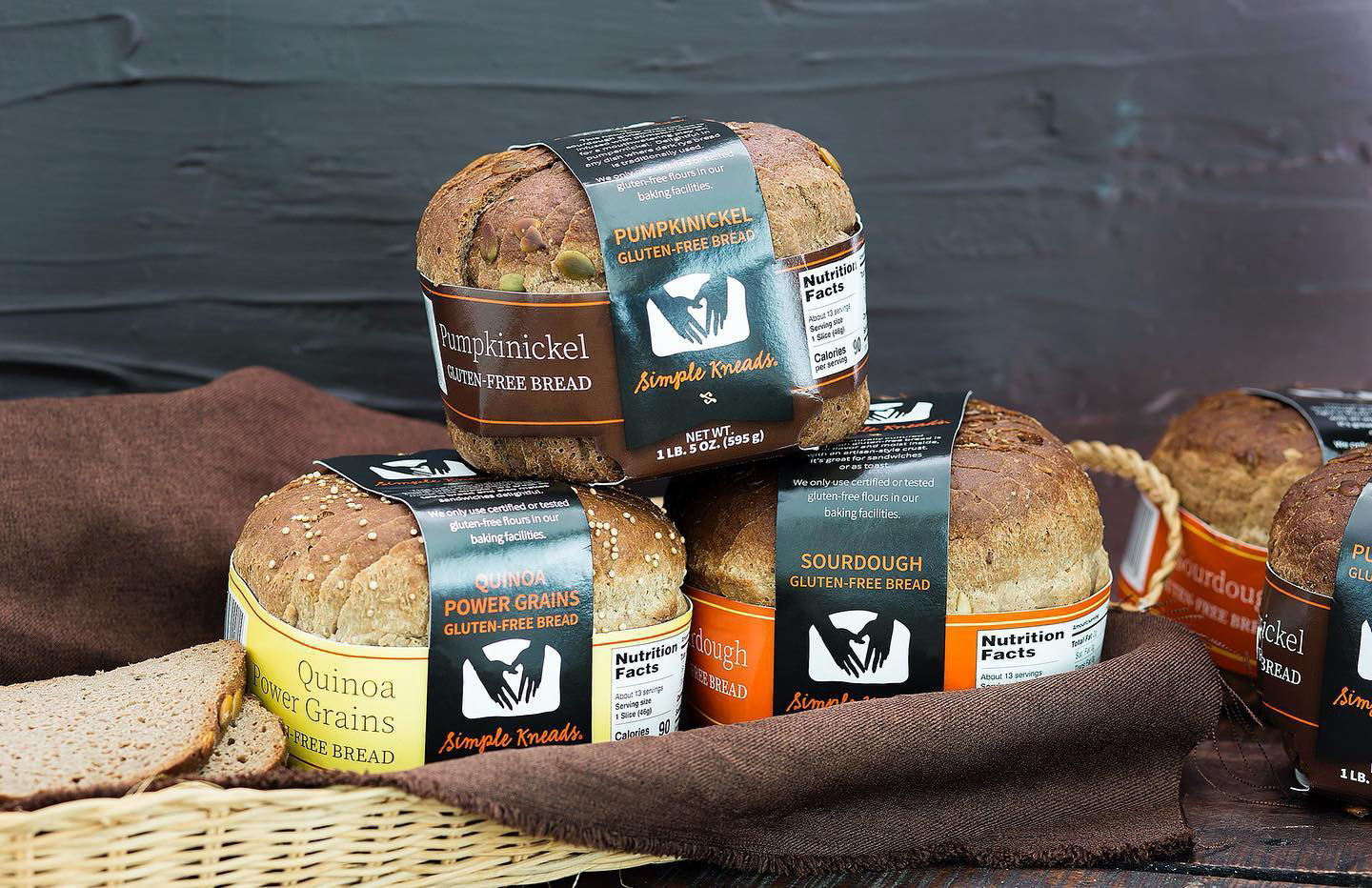 The Original Flourless Sprouted Bread is where it’s at! Made with barley, lentils, millet, soybeans, spelt, and wheat, this fiber- and protein-rich bread easily stands up to thick smears of peanut butter, hummus, and vegan cream cheese. Find Food for Life Ezekiel Bread in variations like sesame, flax, cinnamon raisin, and low sodium. Note: This is typically found in the freezer section. 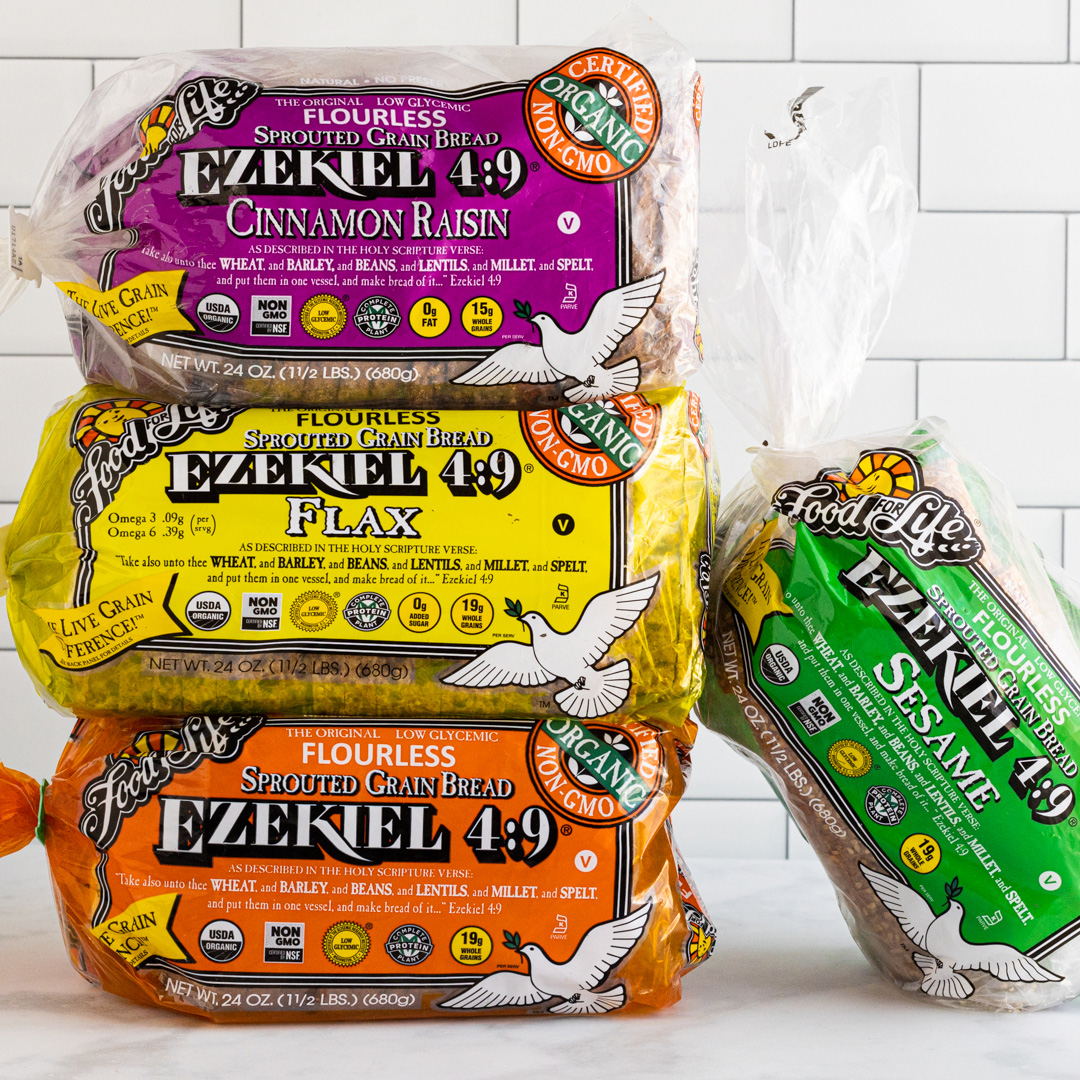 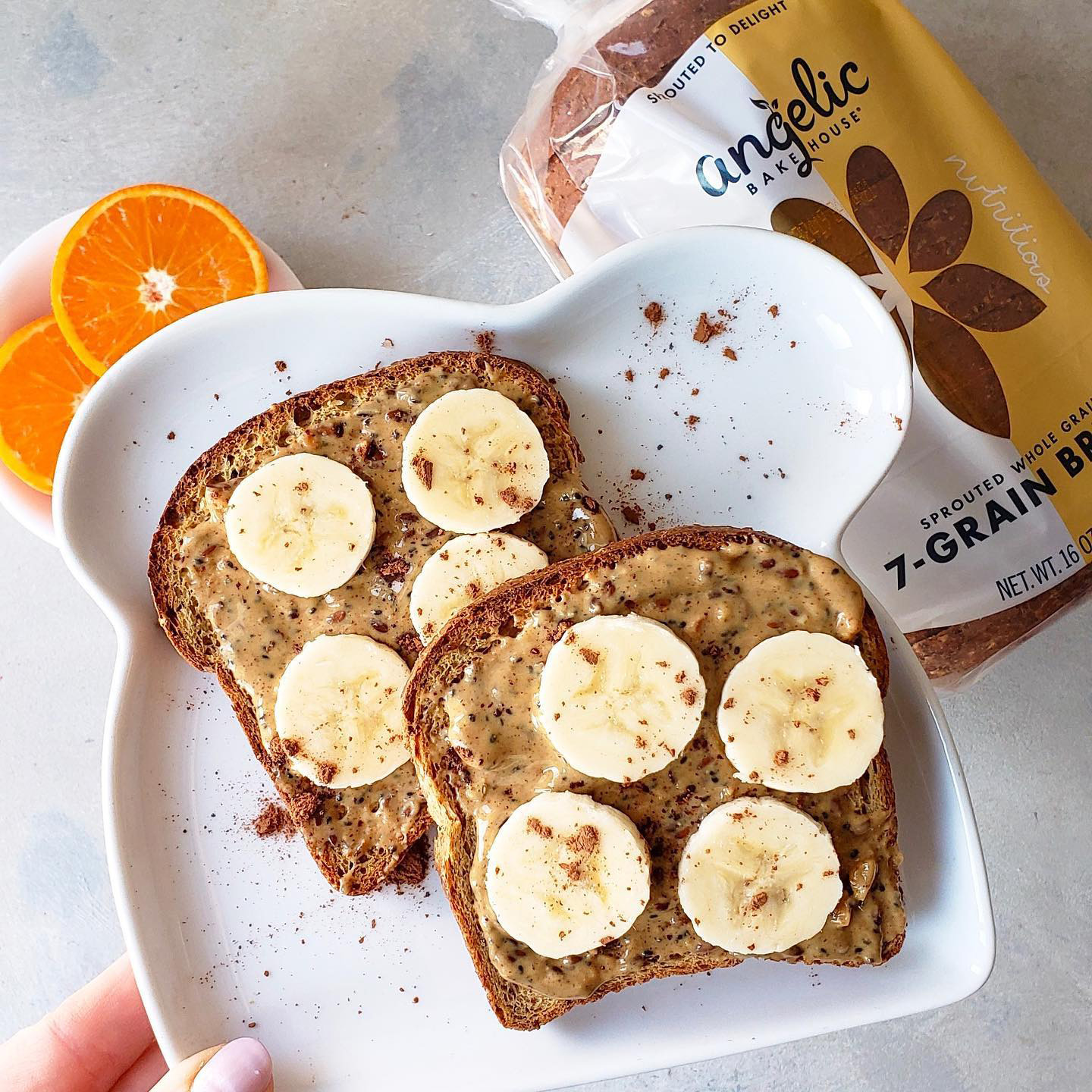 Available in both sourdough and sprouted grain varieties, this store-bought vegan bread brand has the hookup on all things plant-based bread. The Multigrain Flax Sourdough was made for veggie-packed sandwiches, while the Cinnamon Date Sprouted Bread is giving us major French toast vibes. The brand also offers delicious nut butters to enhance these plant-based bread slices. 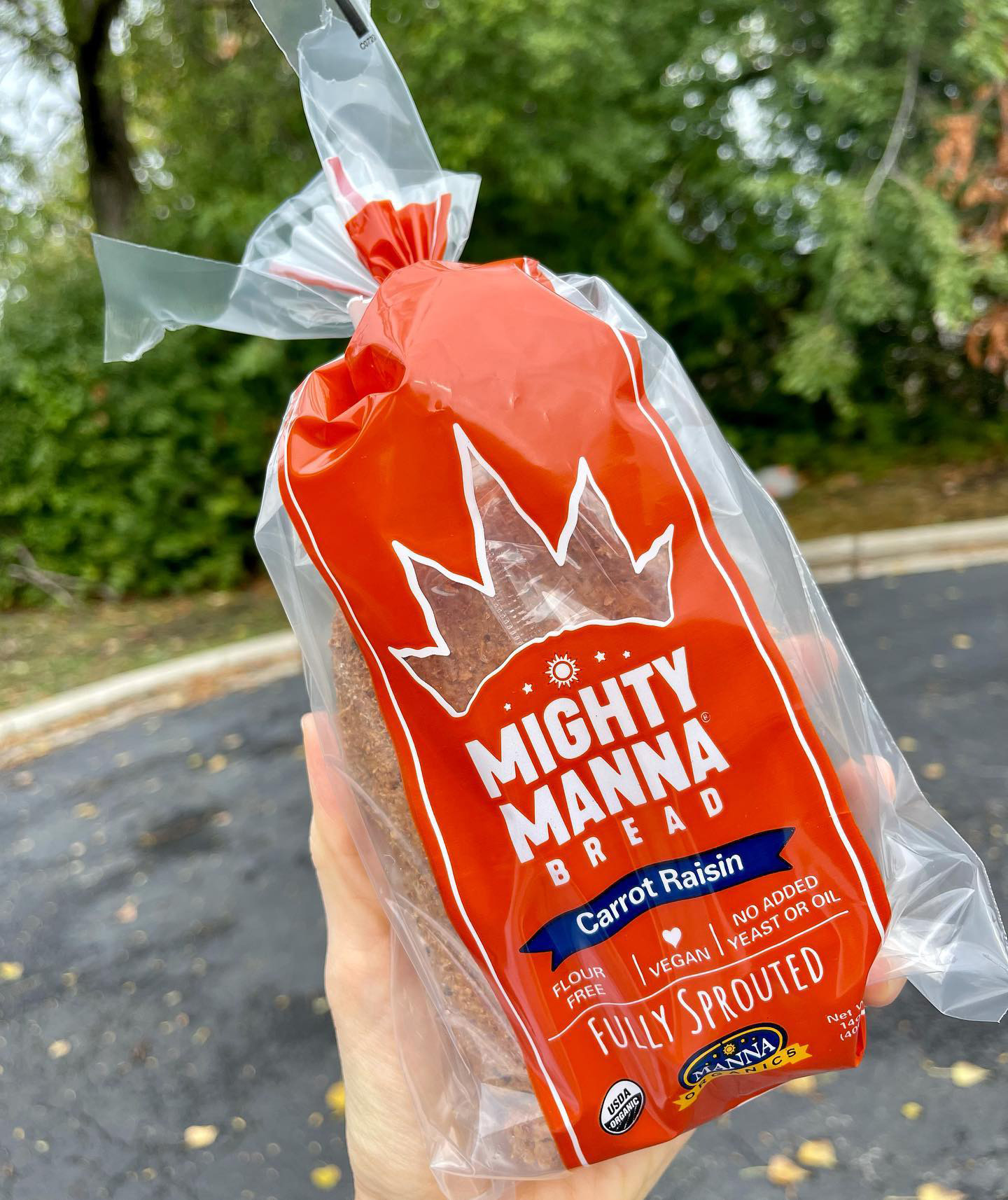 The vegan spelt bread from Berlin Natural Bakery is on point! You can’t go wrong with the sourdough spelt varieties—Old Fashioned Sourdough Spelt, Sprouted Sourdough Spelt, and Farmhouse White Sourdough Spelt are totally vegan-friendly. Additionally, be sure to check out The Whole (Grain & Seed) Shebang—we love a good food pun. Be mindful as other varieties do contain honey. 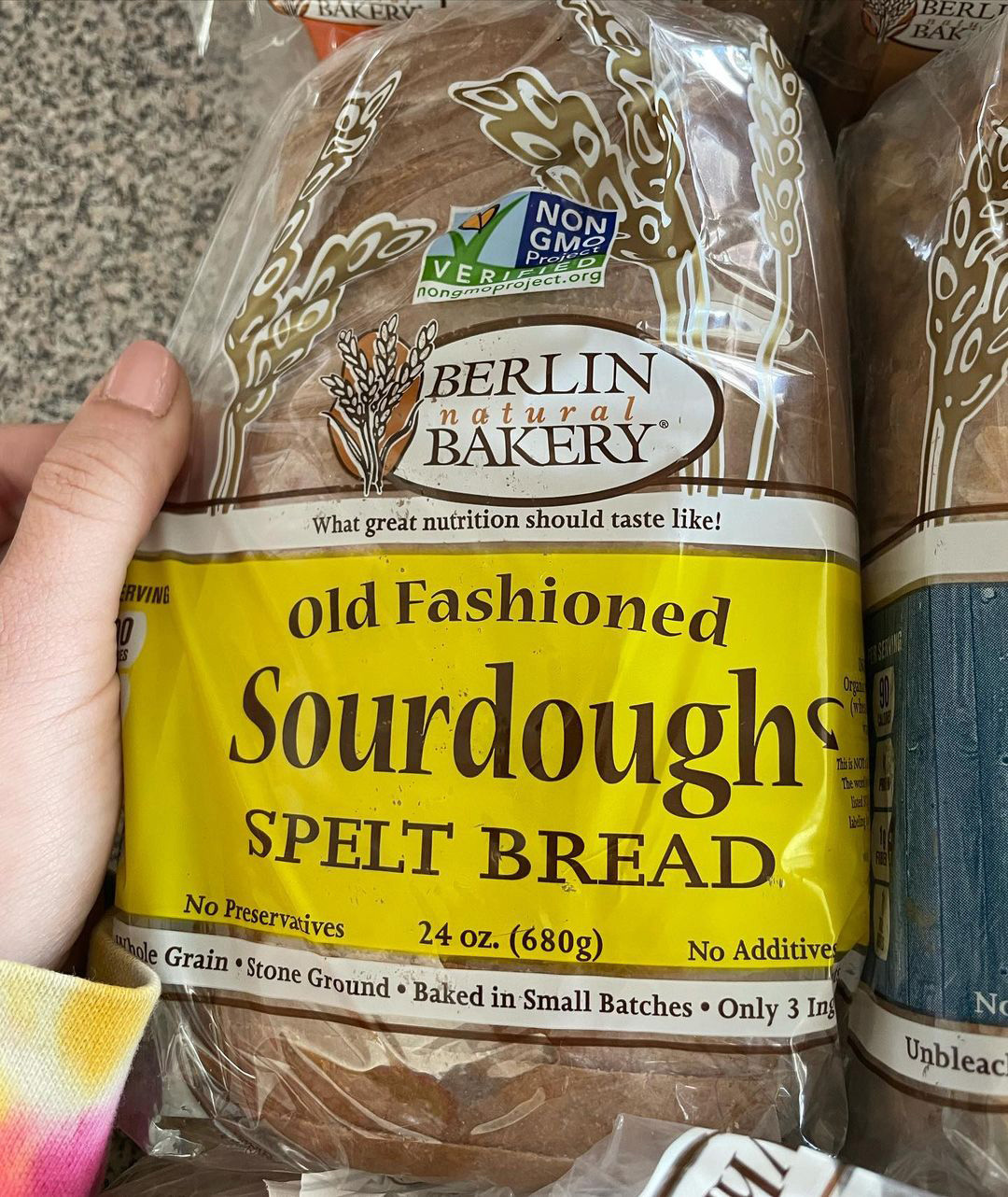 While the gluten-free bread varieties are not vegan, many of the traditional options make for a cruelty-free score! Opt for the small-batch bread offering from Rudi’s Rocky Mountain Bakery like the Multigrain Oat, Rocky Mountain Sourdough, and Country Morning White options, to name a few. The Boulder, Colorado-based bread company also offers bagels, buns, and English muffins. 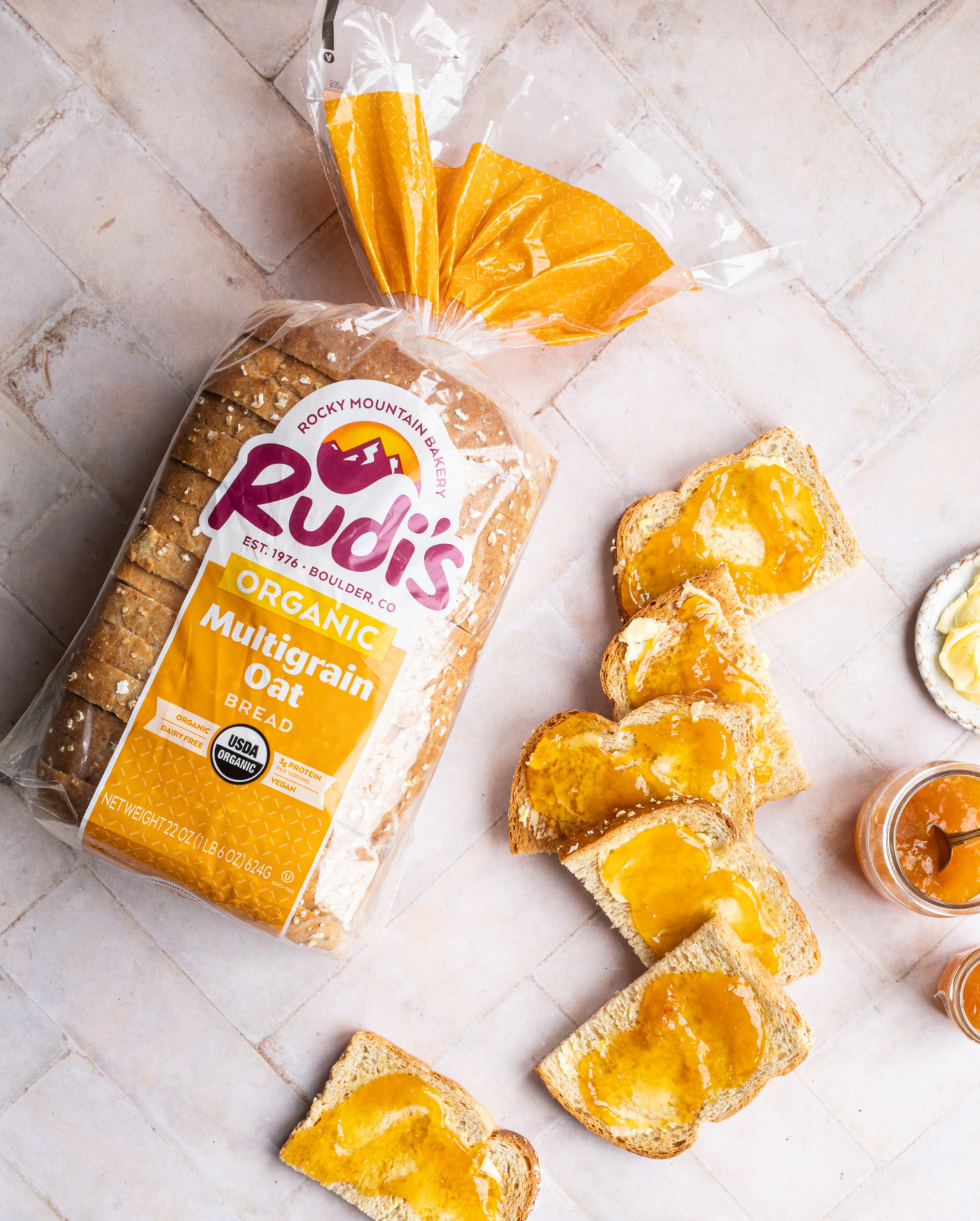 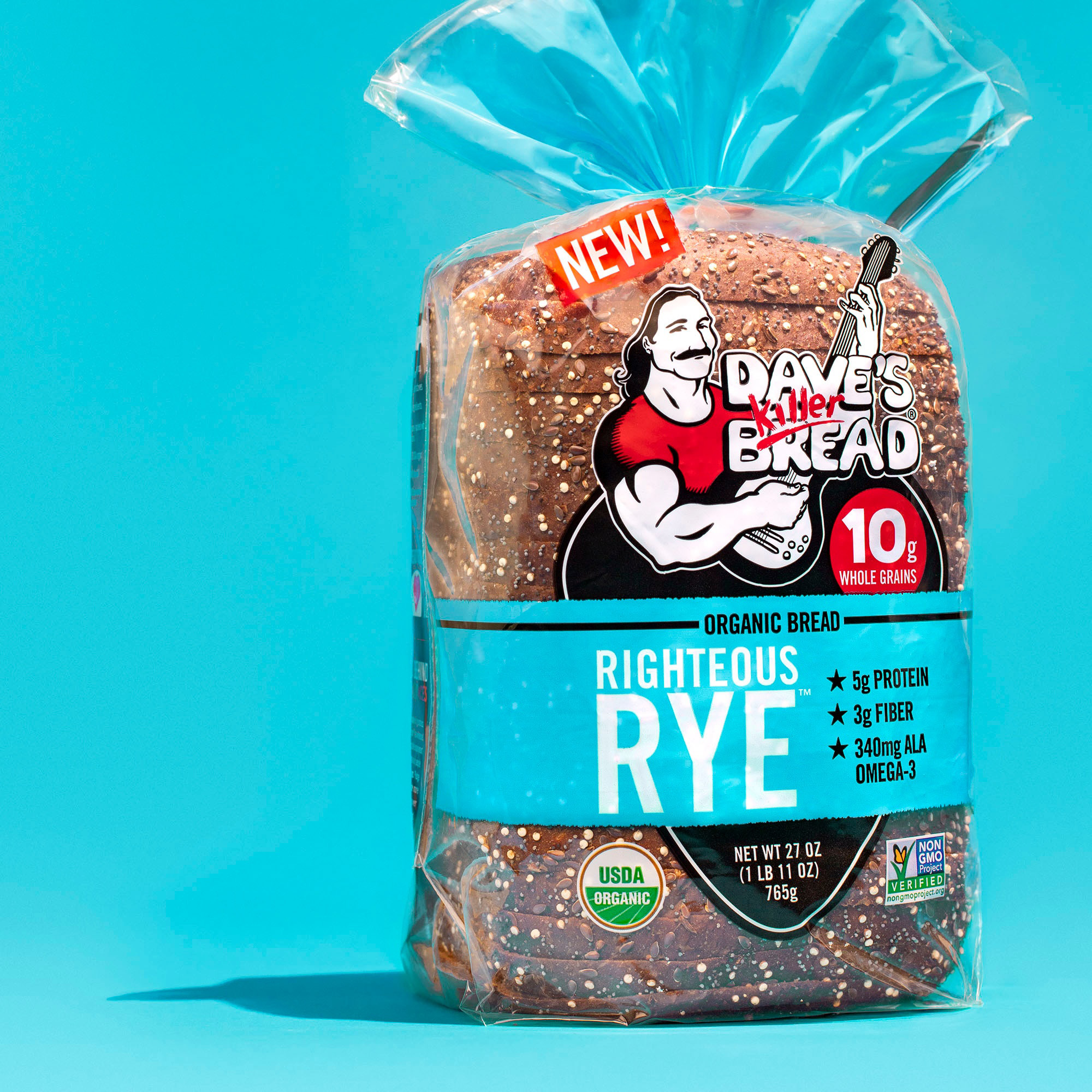 This famous bread brand is known by three names—Arnold, Brownberry, and Oroweat. The alias in your store’s bread aisle depends on your region. Regardless where you live, when looking for a vegan loaf, you can’t go wrong with the breads from the brand’s organic lineup. Find Organic Oatnut and Organic Whole Wheat loaves along with Organic 22 Grains & Seeds in both traditional and thin-sliced selections. 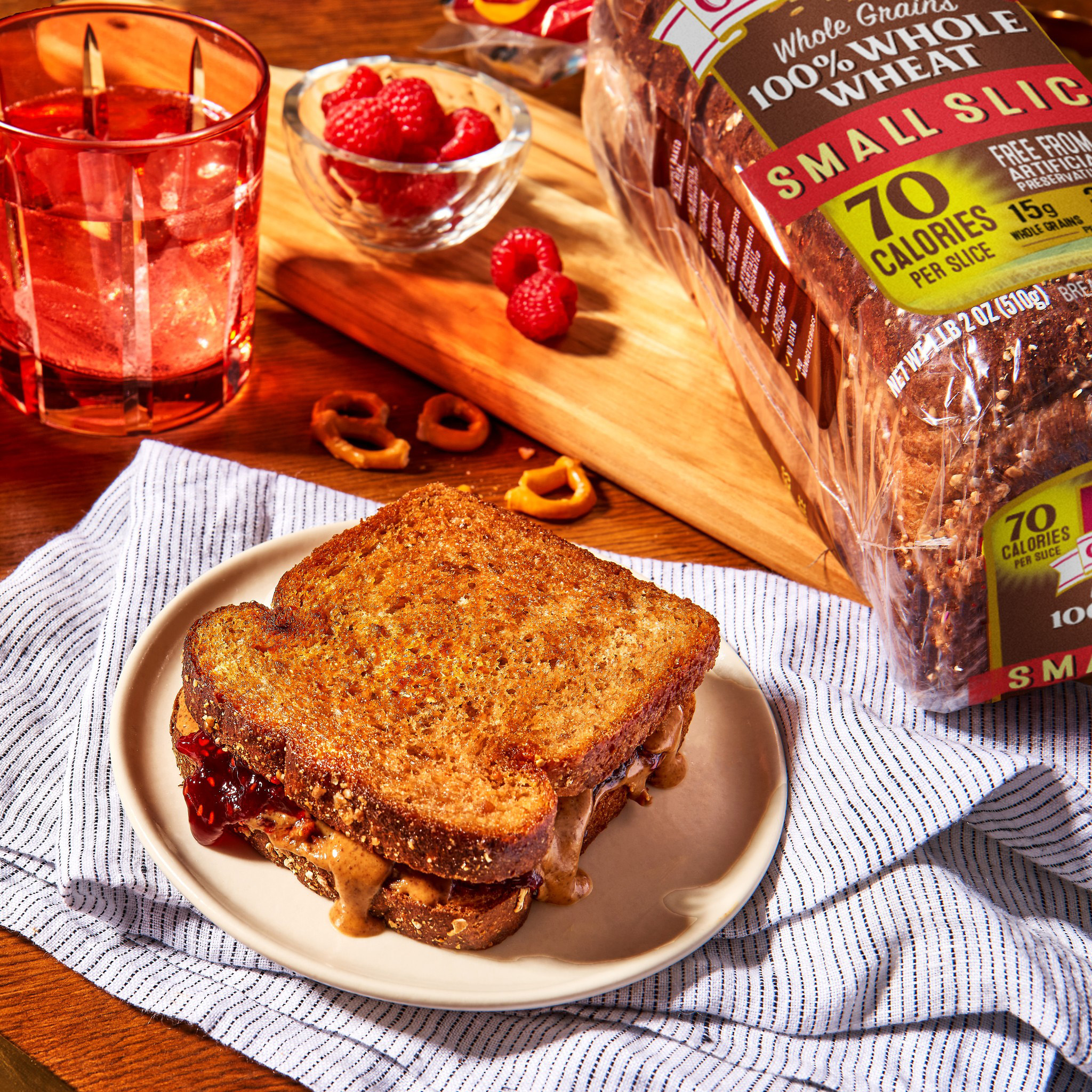