Celebrate New Year’s in New York at These 9 Spots

Welcome in the new year vegan-style at these plant-based restaurants and bars!

Ring in the new year at Overthrow Hospitality’s chic and modern East Village restaurants, all of which are hosting chef tasting events on New Year’s Eve. Guests will be able to taste a preview of the menu for the year to come at each dinner venue, including Avant Garden, Cadence, Etérea, Ladybird, and Soda Club. Tickets are $100 per person per restaurant ($200 for Cadence) and include a 5-course, plant-based tasting menu put together by the resident chefs. Additionally, all reservations include a complimentary ticket to Overthrow Hospitality’s New Year’s Eve Masquerade Ball at nearby Café de L’Enfer, Amor y Amargo’s absinthe and champagne bar, where guests can party into 2022! 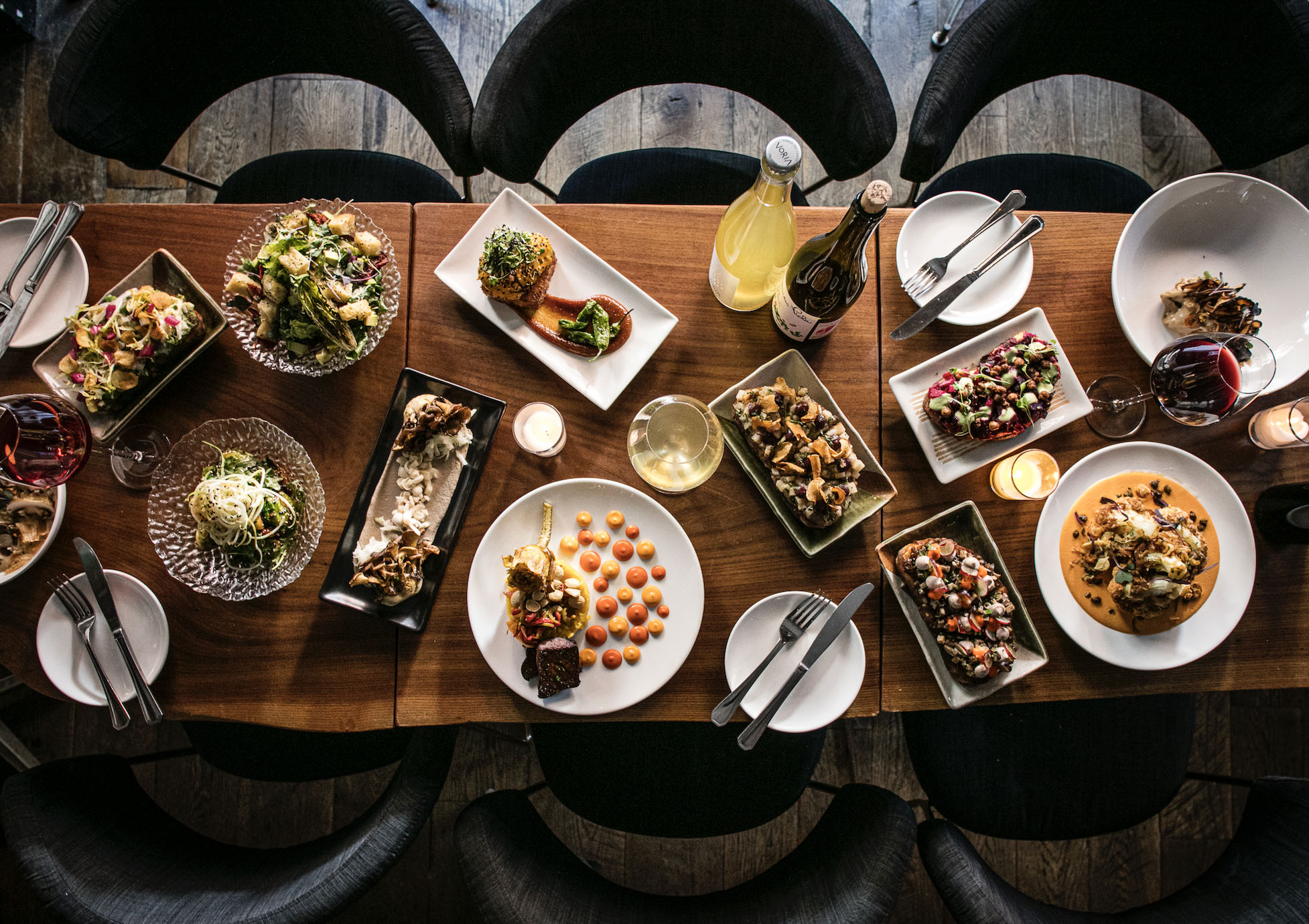 Brought to you by the Matthew Kenney Cuisine team, SESTINA will be serving their full menu on New Year’s Eve along with a few seasonal specials such as roasted cauliflower soup, black truffle malfatti, and a winter citrus tart for dessert. If you’re planning to dine at the restaurant, reservations are strongly encouraged. 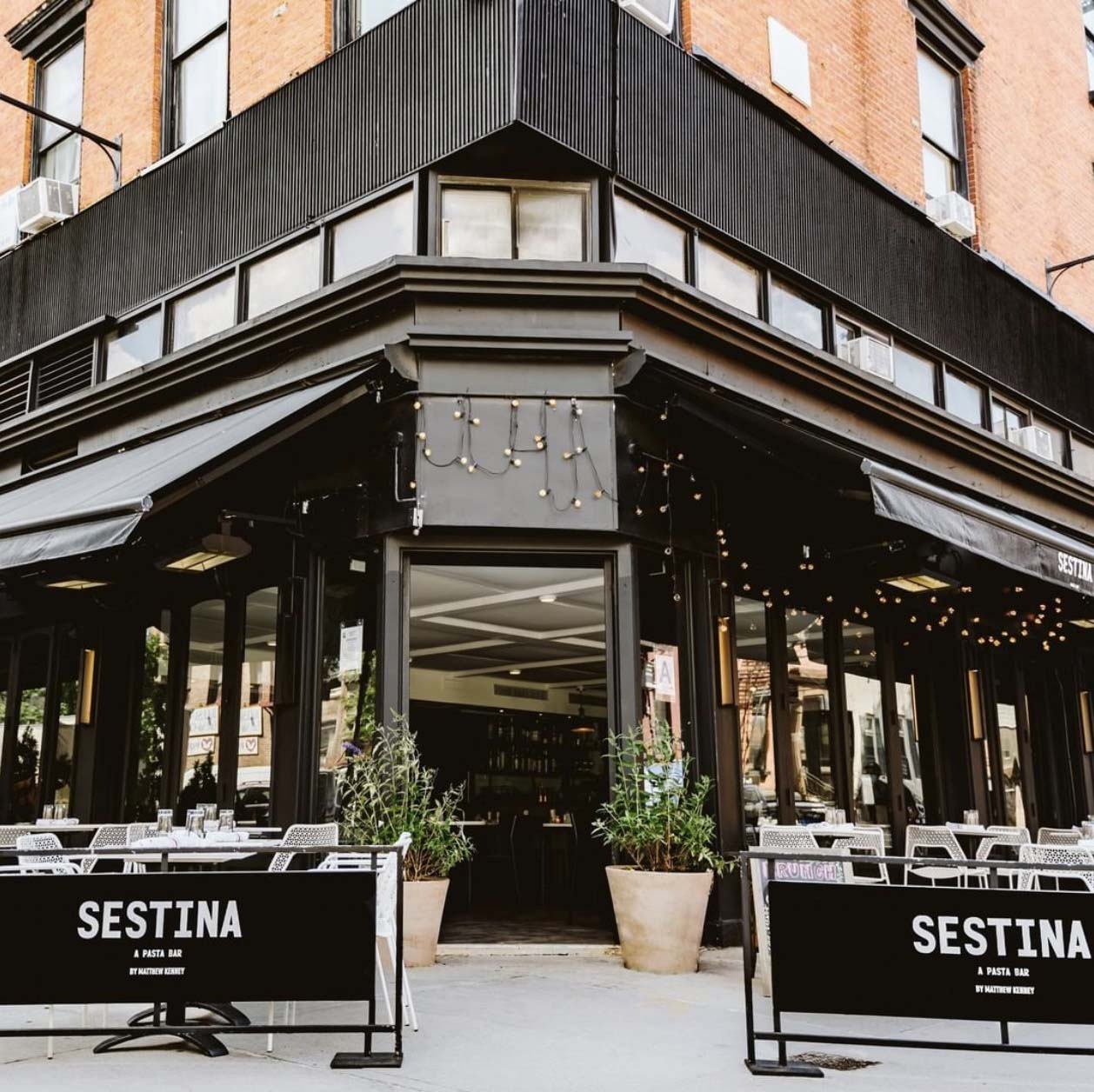 Dirt Candy is kicking off the new year with a New Year’s Eve Epic Extravaganza that will feature hors d’oeuvres and a special six-course NYE menu developed by award-winning chef Amanda Cohen and the Dirt Candy team. Guests can enjoy dishes such as Seaweed Caviar Napoleon (served with blinis, chives, avocado, and cucumber), mushroom ravioli, stuffed delicata squash rings, and more. Tickets are on sale for $150 per person and cost an additional $65 with a wine pairing. 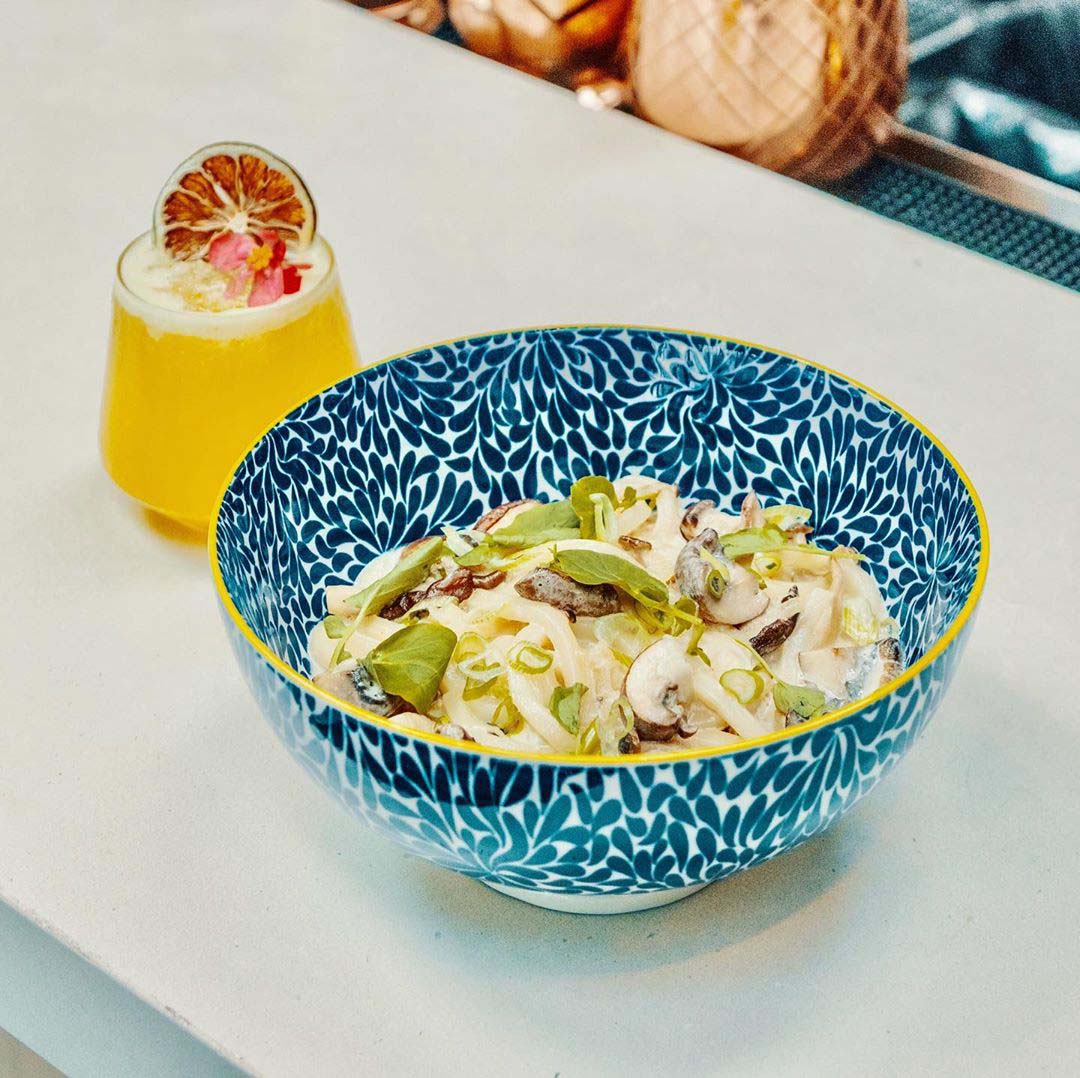 Raise a glass to the new year at Bar Verde, a plant-based, Michelin-rated Mexican concept. The restaurant will be offering a special menu for New Year’s Eve, featuring dishes like maitake mushroom panzanella, hearts of palm ceviche, green herb tacos, fajita bowls, and cashew cheesecake for dessert. Guests can also make a toast to the new year with one of Bar Verde’s tasty cocktails, such as a smoked pineapple mezcalito margarita or glass of sparkling champagne. 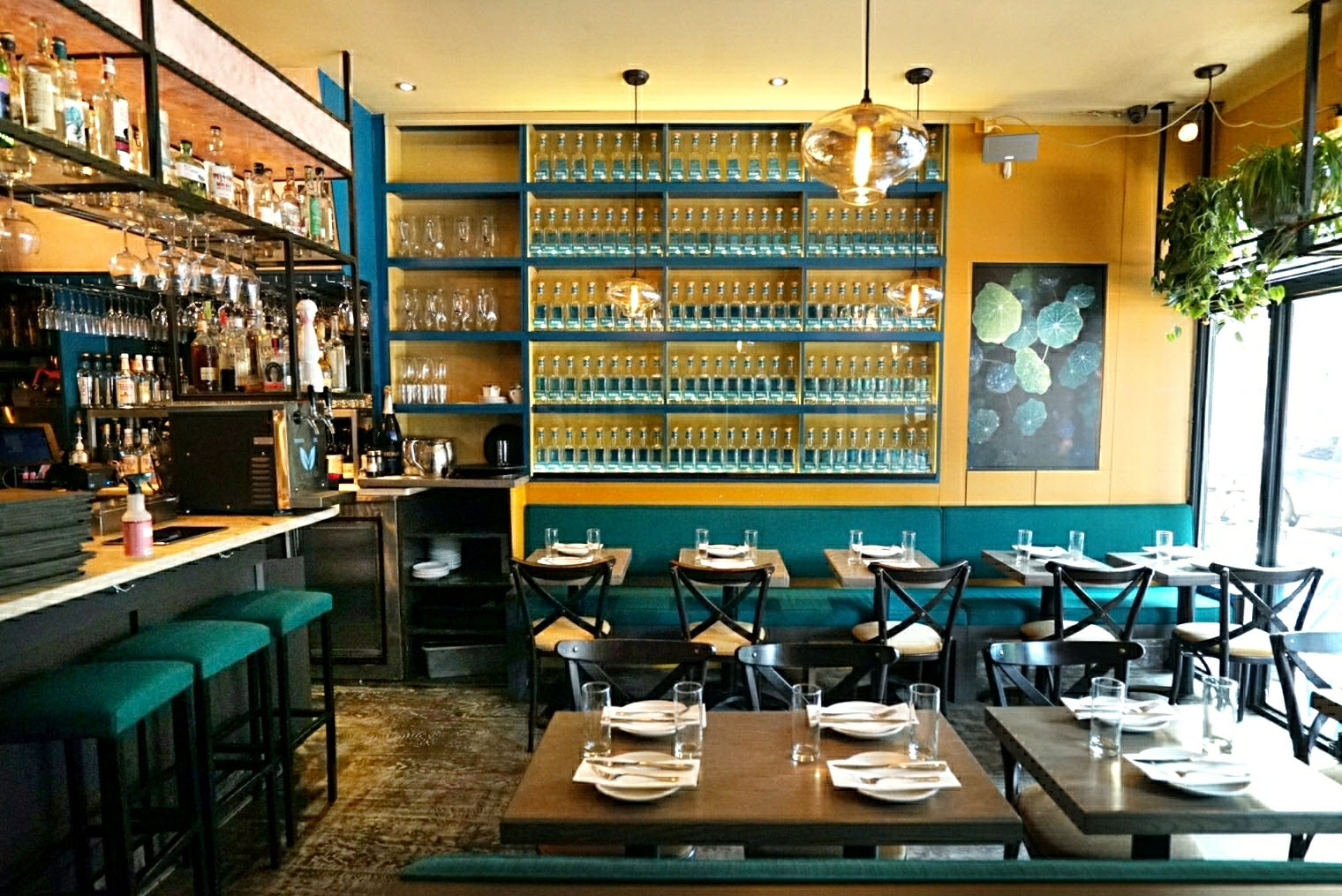 Located in the same building as Bar Verde, Italian plant-based eatery Double Zero is welcoming in 2022 with a special pizza menu that will feature starters such as cashew raclette with heirloom tomatoes, as well as pepperoni pizza. Guests can also enjoy a chocolate cake with spiced pineapple, along with a glass of dessert wine. 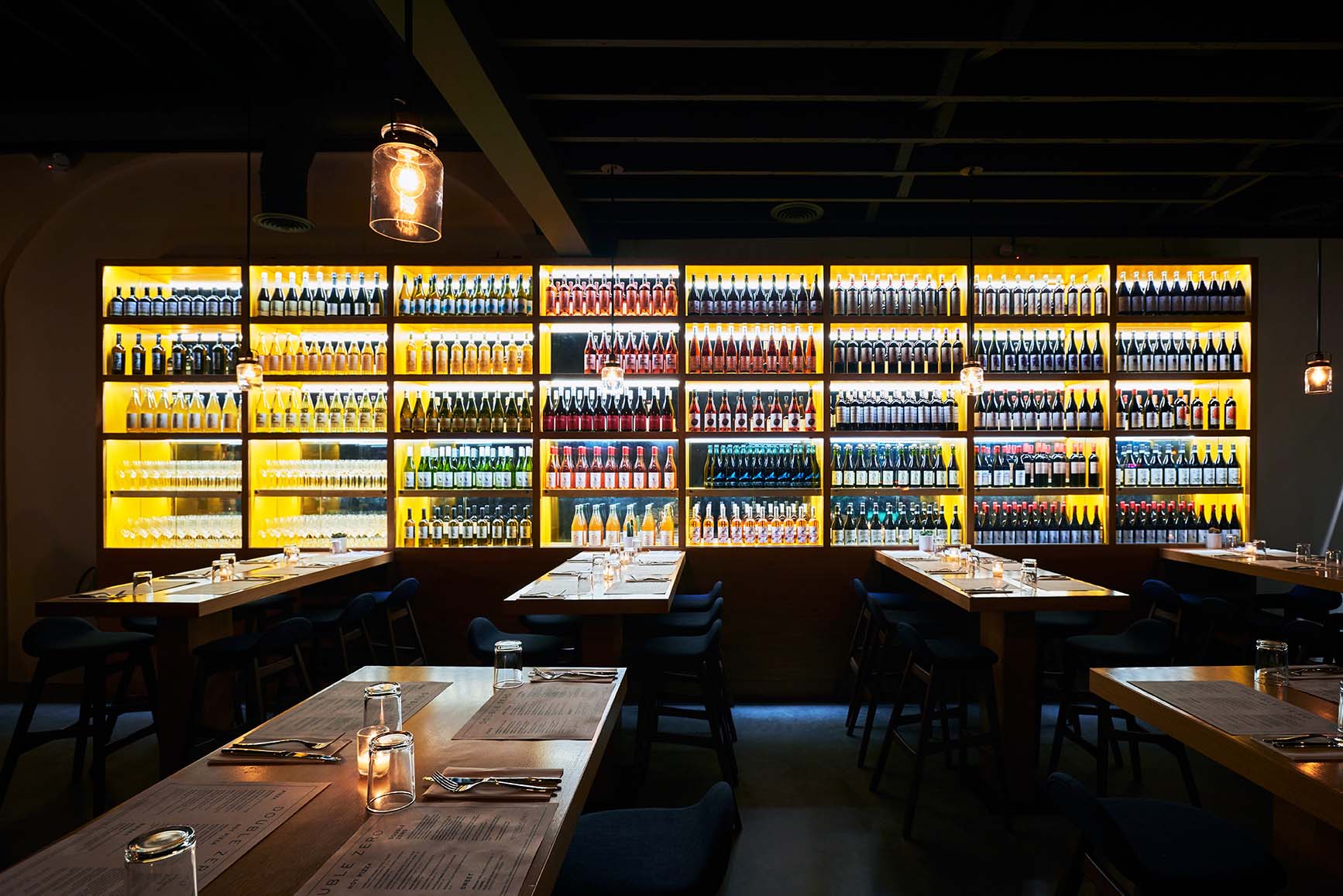 Celebrate New Year’s in New York, French-style, at Delice & Sarrasin, an authentic French restaurant that also happens to be fully plant-based. Start your New Year’s Eve meal with the Foie Gras Vegan Avec Confiture de Figue (tahini-based vegan foie gras with fig jam and levain bread) and Tournedos Rossini (Impossible filet steak cooked in Frontignan sauce atop a light butter crouton, topped with foie gras and fresh black truffle). There is also an extensive vegan wine list that includes champagne, so you can say bonjour to the new year with a little bubbly. 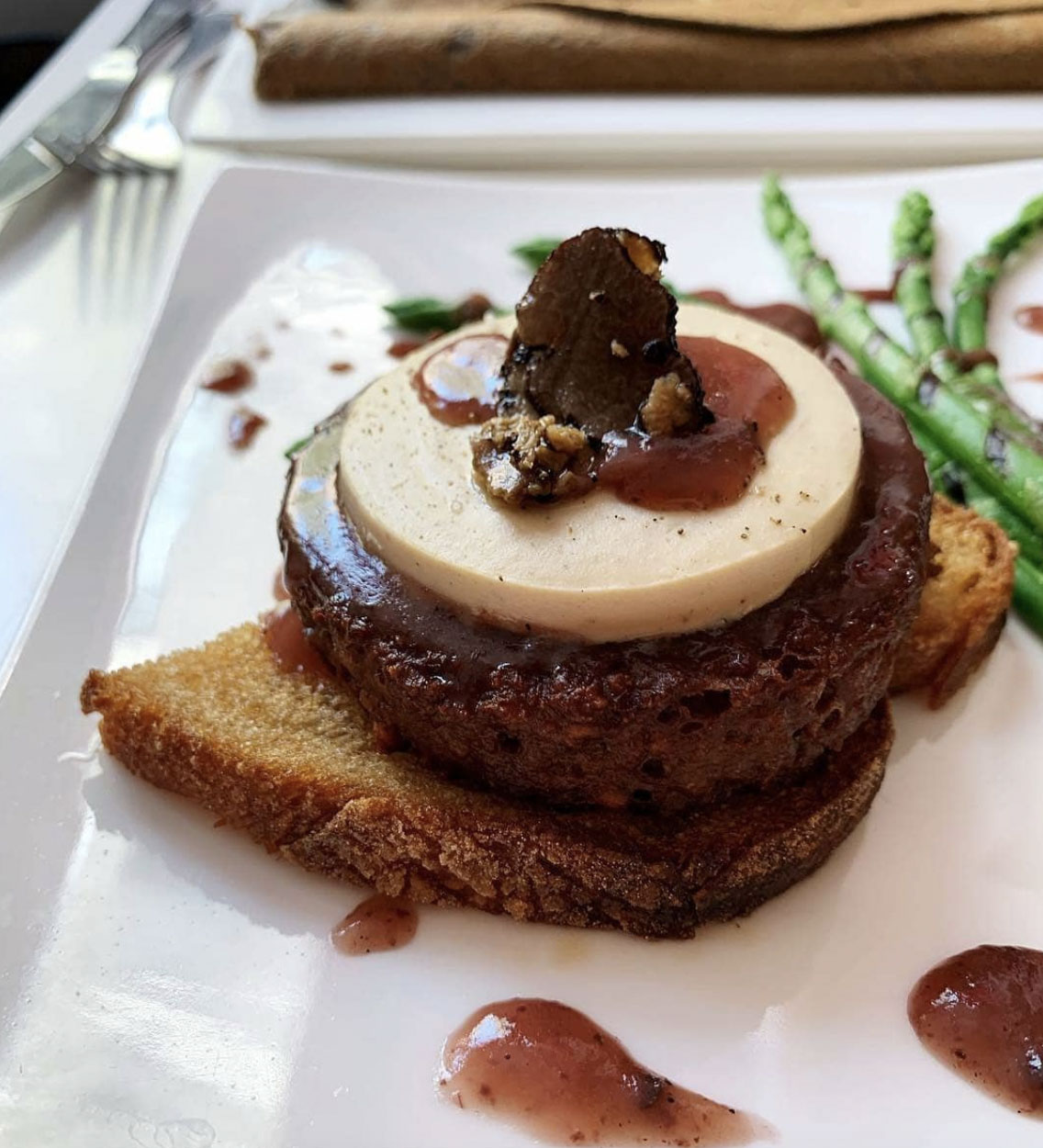 Brooklyn’s popular New Year’s Eve party is back for 2021 at Pine Box Rock Shop, a live comedy, craft beer, and cocktail purveyor that is known to do collaborations and events with local vegan spots throughout the year. The NYE block party will feature a free champagne toast and balloon drop, followed by a New Year’s Bloody Mary Relaunch Party the next day. While the New Year’s parties are free to attend, it is encouraged that guests register for the events ahead of time.

Celebrate New Year’s in New York at Lindens, a new modern American restaurant situated within Arlo SoHo. The restaurant will be celebrating the New Year with a seven-course plant-based tasting menu, featuring dishes such as house-made grilled sourdough bread, giardiniera, sugar pumpkin & arugula, spiced cauliflower steak, and pasta Pomodoro to name a few. Be sure to also have a taste of their nostalgic, kid-inspired PB&J brownie for dessert. A champagne toast will also be included for each guest. Seats can be booked on Open Table for $128 per person. 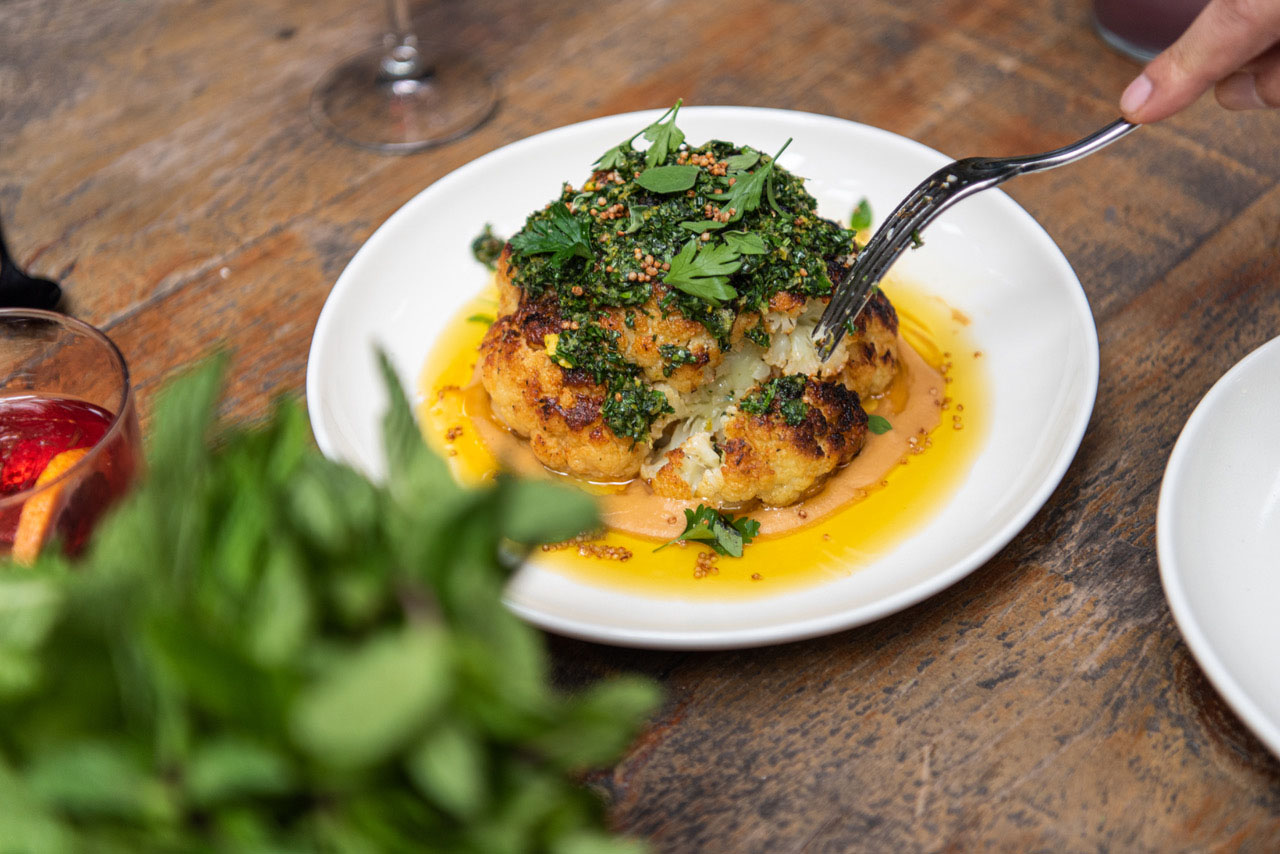