The popular Las Vegas-based vegan restaurant will be opening in San Diego later this year.

If you’ve been to Las Vegas in the past couple of years, chances are you’ve heard of Tacotarian. The vegan taco shop has three locations in the Vegas area and is expanding outside the state for the first time later this year. 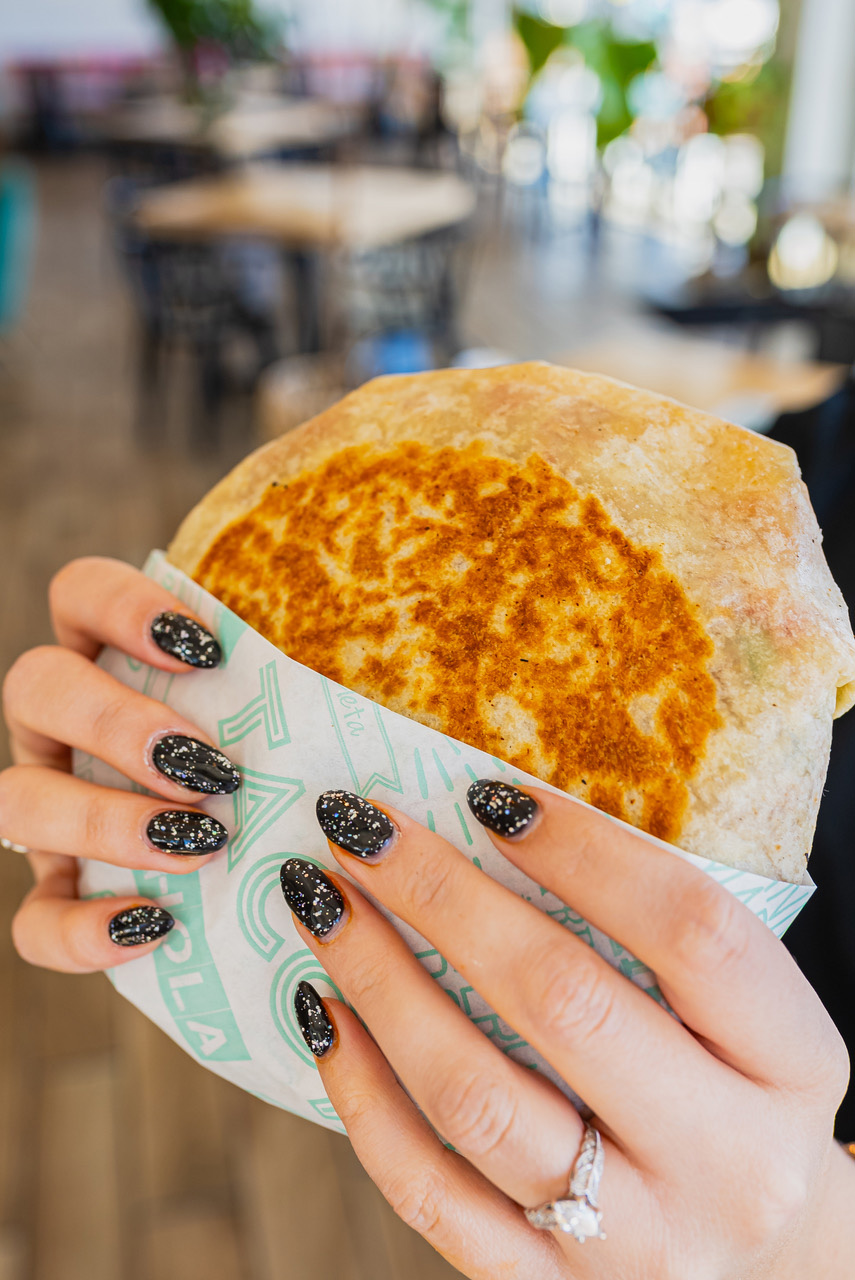 Tacotarian has a busy year ahead of it. The vegan taco shop is opening its first California location—something its customers have been requesting for years. The new spot will be located at 4332 30th St, San Diego, CA 92104 and is set to open later this year. This spot was formerly inhabited by two other vegan restaurants—The Modern Vegan and Chicago Not Dogs—so locals are accustomed to having a vegan option in the neighborhood.

The new spot will feature the iconic black and white Tacotarian bar, hanging plants throughout the space, and teal and light wood accents. Similar to the Las Vegas Arts District Tacotarian outpost, this new location will also have a full bar and will be featuring specialty cocktails. The grand opening is currently set for this summer.

In addition to the San Diego location, Tacotarian is currently in the process of opening its fourth Las Vegas location on Blue Diamond Road, which is set to open in May. 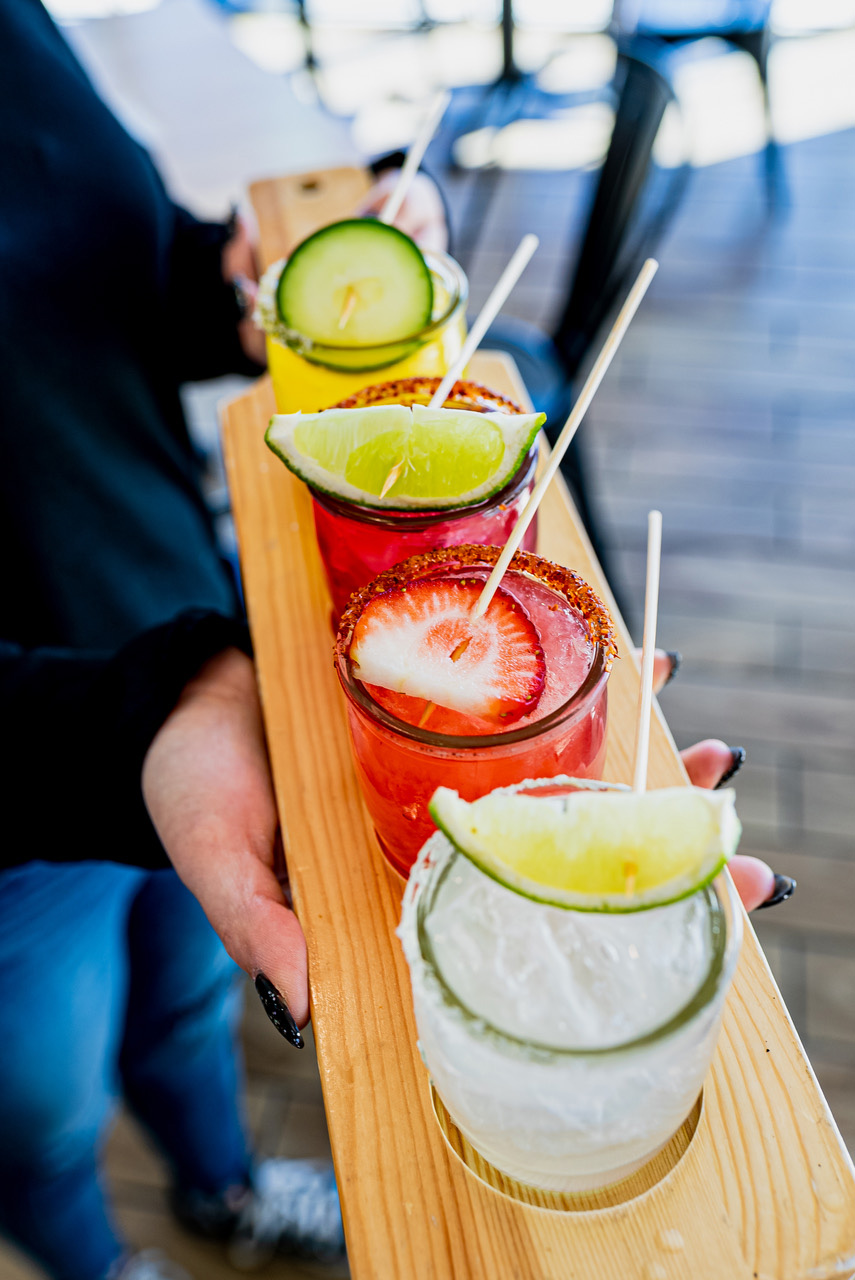 Tacotarian is a full-service Mexican vegan restaurant offering everything from tacos, burritos, and nachos to salads, soups, and desserts. Their taco selection includes 16 varieties, so whether you’re looking for a classic carne asada taco made with seitan or are in the mood for fried avocado or hibiscus meat, there’s something on the menu for everyone.

Tacotarian offers brunch service on the weekends, and its menu of fried chicken & waffles, chilaquiles, and breakfast burritos attracts customers from all over the Vegas area. Tacotarian’s three Las Vegas locations are located in Downtown, Southwest, and Henderson. For more information about Tacotarian’s locations or to browse the full menu, visit TacotarianLV.com.