Among the fast-food giants, McDonald’s is probably the least vegan-friendly. The fries are cooked in beef fat, none of the burgers are veganizable, and even the fruit smoothies contain yogurt. But thanks to Mr. Charlie’s, Los Angeles vegans get to reminisce on the iconic burgers, nuggets, and fries. And now, Bay Area vegans can too! Because the vegan McDonald’s dupe is now open in San Francisco. 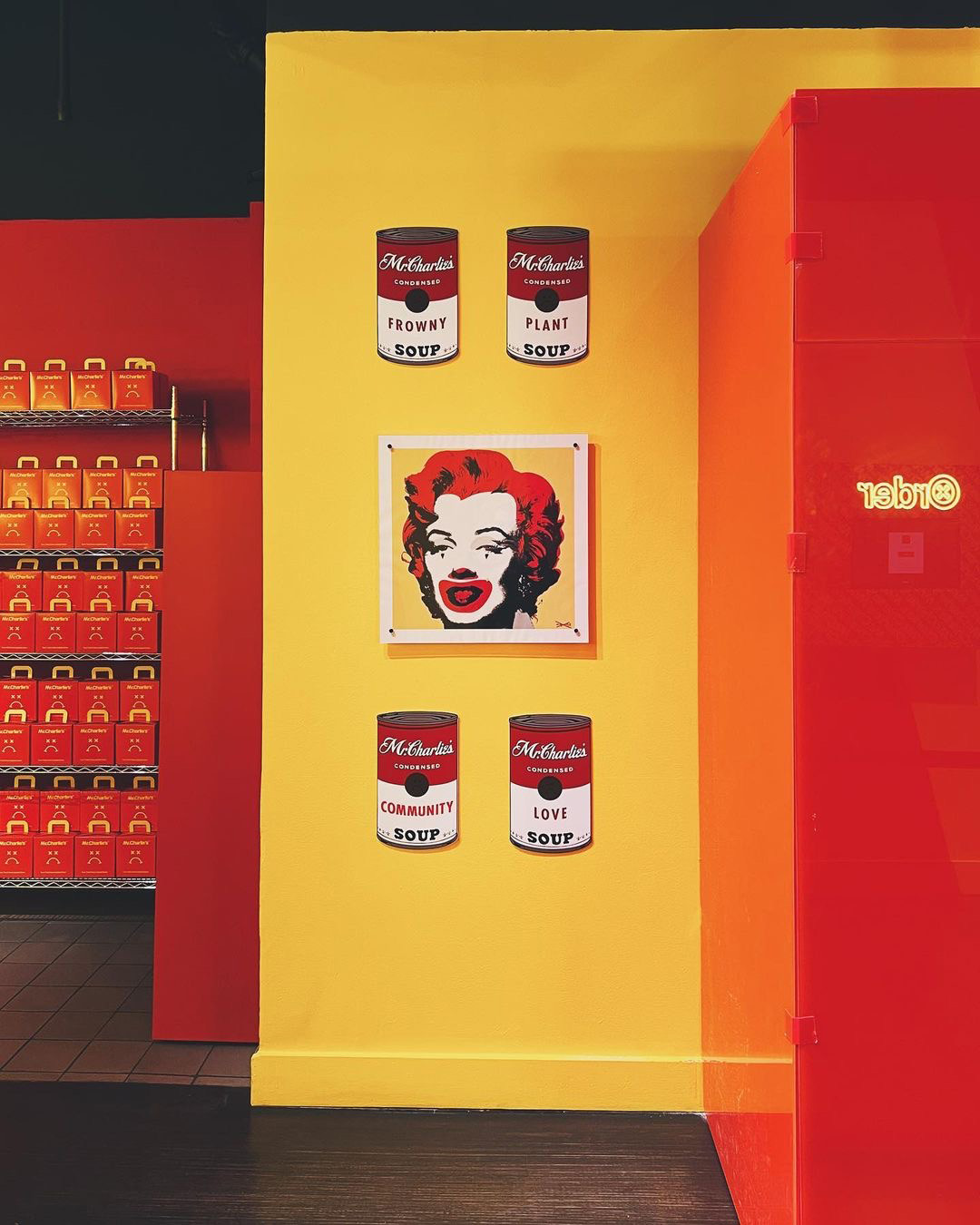 Mr. Charlie’s opened its first restaurant in Los Angeles last February with the mission to bring approachable plant-based food, fun, and support to communities. The location appears strikingly similar to McDonald’s, complete with red and yellow branding. In addition, the menu showcases vegan fast-food classics that taste like McDonald’s offerings.

The most popular meal at Mr. Charlie’s? The Frowny Meal, a plant-based parody of McDonald’s Happy Meal. It features a vegan hamburger, nuggets, fries, and a drink in the classic red and yellow box—this time, with a frowny face on it. Patrons also love the Mr. Chuck, a vegan Big Mac doppelganger.

The realistic taste of Mr. Charlie’s offerings—especially the fries—left every customer shook. Social media fiends began posting TikToks of Mr. Charlie’s, and the restaurant became a popular destination for vegans and non-vegans alike. 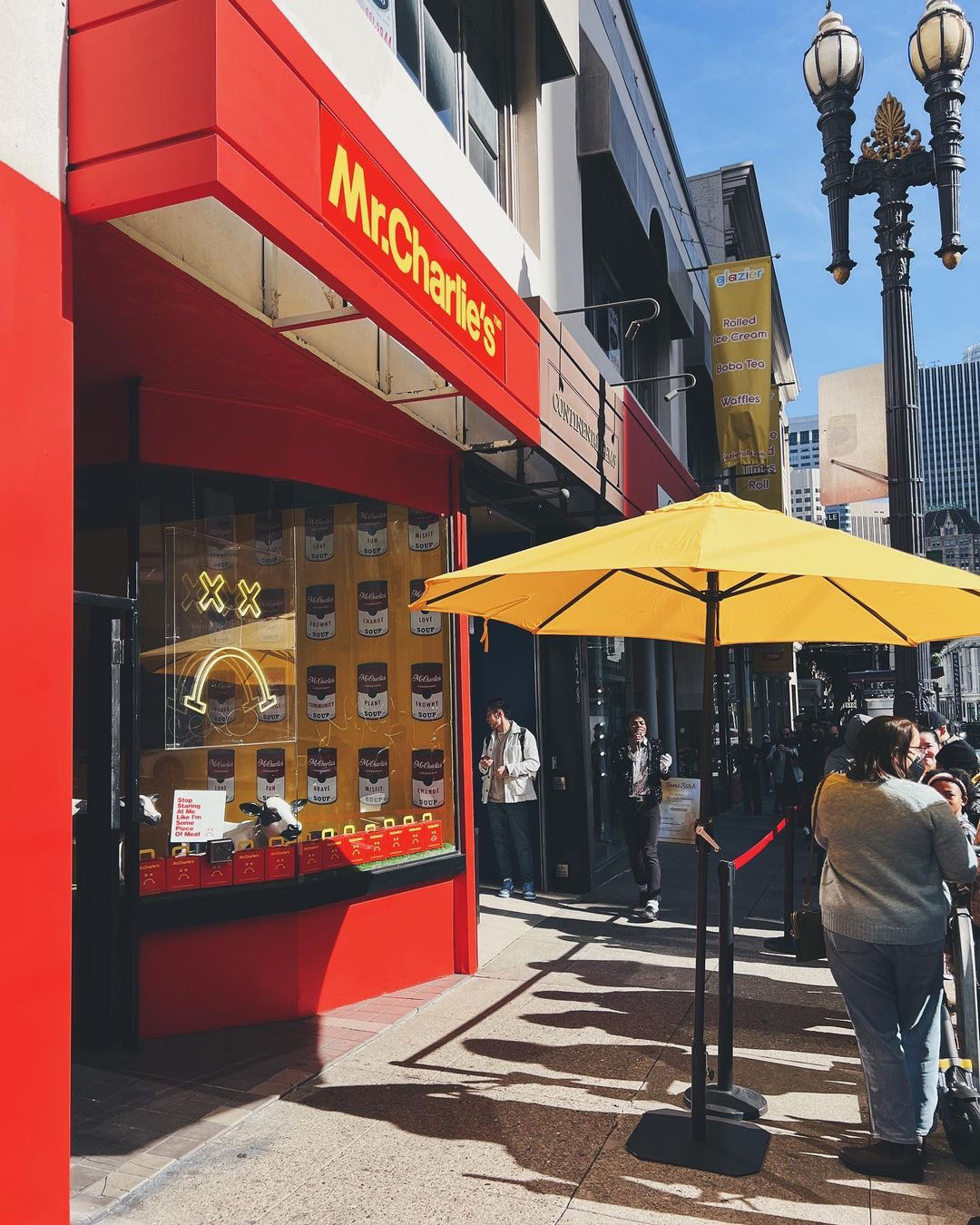 Another element fans love about Mr. Charlie’s is their staff. The founders opened Mr. Charlie’s with the plan to employ those needing a second chance. So they partnered with Dream Center to hire individuals transitioning from homelessness, incarceration, and addiction who would otherwise not be able to get a job.

This female-founded, BIPOC-owned start-up is everything it’s cracked up to be.