These aren’t your average brunch dishes.

Echo Park’s Mohawk Bend has been a go-to spot for vegan-friendly brews and bites for over a decade. Although this eatery is most famous for its Buffalo cauliflower, the menu features many other vegan dishes, like burgers, pizzas, and bowls. This month, Mohawk Bend is launching vegan breakfast sandwiches infused with alcohol!

Kitchen Manager Tim Balen came up with the idea for these “edible cocktails” in an attempt to fuse Mohawk Bend’s amazing bar program with its food menu. Balen took three popular brunch dishes and infused each with a full serving of alcohol (1.5 oz) that complements the original flavor combinations. “The challenge was being able to balance the essence of the spirits while complementing the flavor of the food. We want our guests to know that they’re getting spirits in there while still making a great tasting dish,” Balen shared. 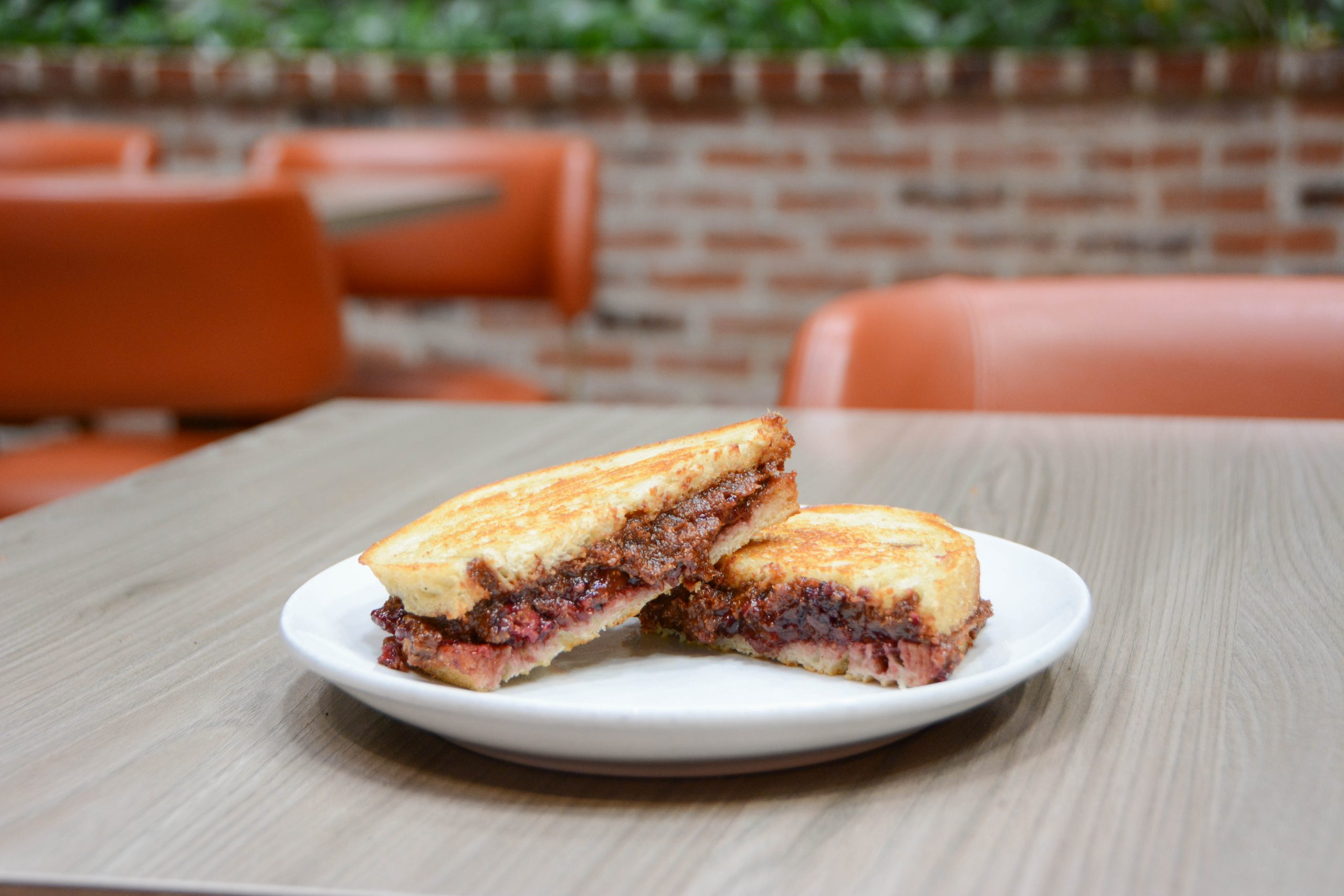 All of the sandwiches are served vegan by default, with non-vegan alternatives available upon request. See below for more details about each handheld!

Mohawk Bend debuts its new edible cocktail menu next Saturday, March 12, and items can be ordered during brunch service (Saturdays and Sundays 10am-4pm) from that point on. The sandwiches are limited to two per person and are only served to guests 21 and over. Guests are encouraged to eat responsibly.