You’ll Love the Real-Life Stars in Oatly’s New YouTube Series ‘Will It Swap?’

Love cooking series but wish they focused on real people instead of celebrities? Oatly’s new YouTube series Will It Swap? is the show for you!

Last week, alternative milk brand Oatly debuted a new cooking series on YouTube called Will It Swap? Like everything else Oatly does, this show throws the traditional cooking series model out the window. Instead, it focuses on real people, with real stories and real recipes.

Completely character-driven, the four-episode series challenges typical people to swap out the dairy in their time-tested recipes for Oatly’s non-dairy options instead. The show has a feel-good, wholesome vibe as each episode’s main character shares a bit about their life, history, and favorite recipes.

And these real people aren’t vegans, or even close to it! Oatly purposefully chose people who had never heard of or tried vegan alternatives to ensure that, if the “swap” was successful, it would be genuine.

Episode 1 features a lovable (yet skeptical) Italian man named Vic. Vic takes the Oatly crew with him as he drives around Brooklyn gathering ingredients for his famed cream puffs. Episode 4 features an endearing Indian family as they use Oatly in several family recipes for a large family dinner.

So will these non-dairy products pass the taste test in these time-tested recipes? Check out the non-dairy cooking series to find out! 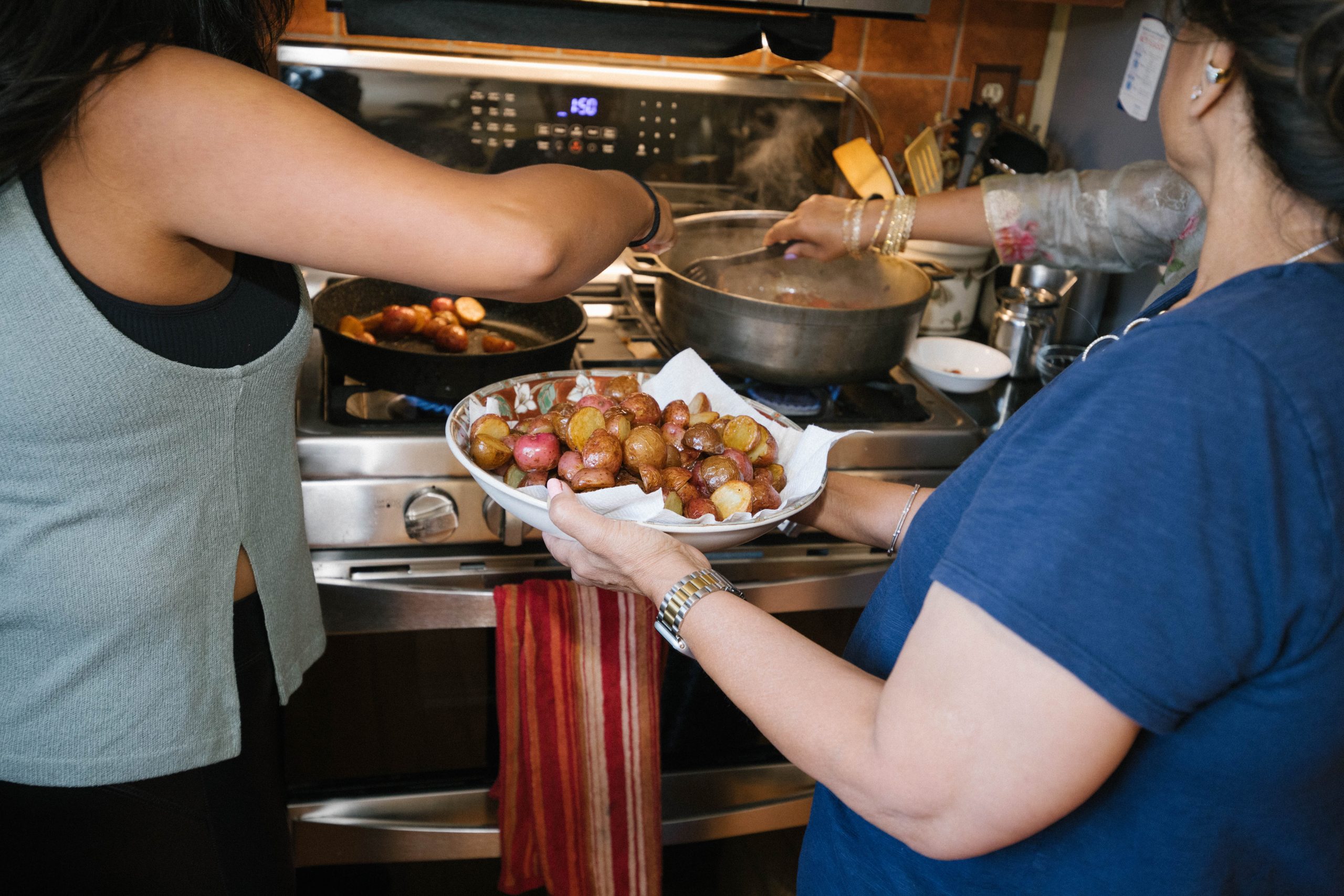 More Americans Than Ever Are Looking For Non-Dairy Baking Swaps

Will It Swap? is Oatly’s response to this survey, showing that non-dairy alternatives can taste just as good as dairy options!

For more information about Oatly and its newest campaign, visit Oatly.com.