Overthrow Hospitality to Open Vegan Restaurants Across the Country

“It was important to expand beyond New York City, with Los Angeles at the top of the list. We are building on Avant Garden’s excellent name recognition in the vegan space and adding Bistro to give more prominence to the drinks aspect. We are combining the best aspects of our NYC venues with localized new creations, outstanding wines, great cocktails, and craft beer. With LA now and other cities in the pipeline, we will be taking this model across the US, so stay tuned,” shared DeRossi. 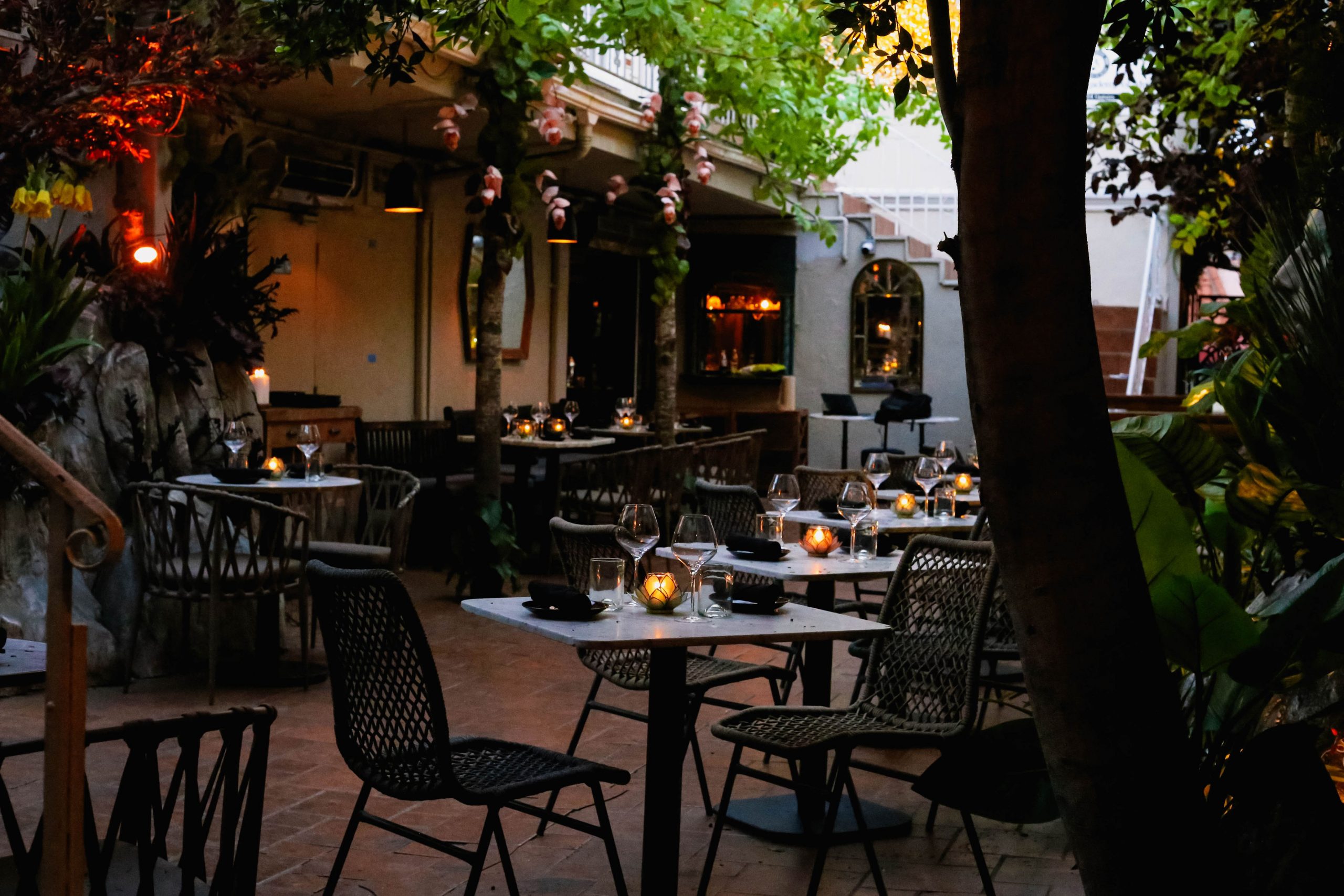 Avant Garden Bistro LA boasts a selection of new American vegan tapas and drinks in two magical settings. The interior of the restaurant, designed by DeRossi, looks and feels like a French bistro in NYC. Also, the exterior, created by Hollywood set designer Andrew Nowling, is themed after an enchanted forest. It’s decked out with chandeliers, murals, and a variety of eye-pleasing decorations. Whether you dine indoor or outdoor, get ready for a delicious, immersive experience. 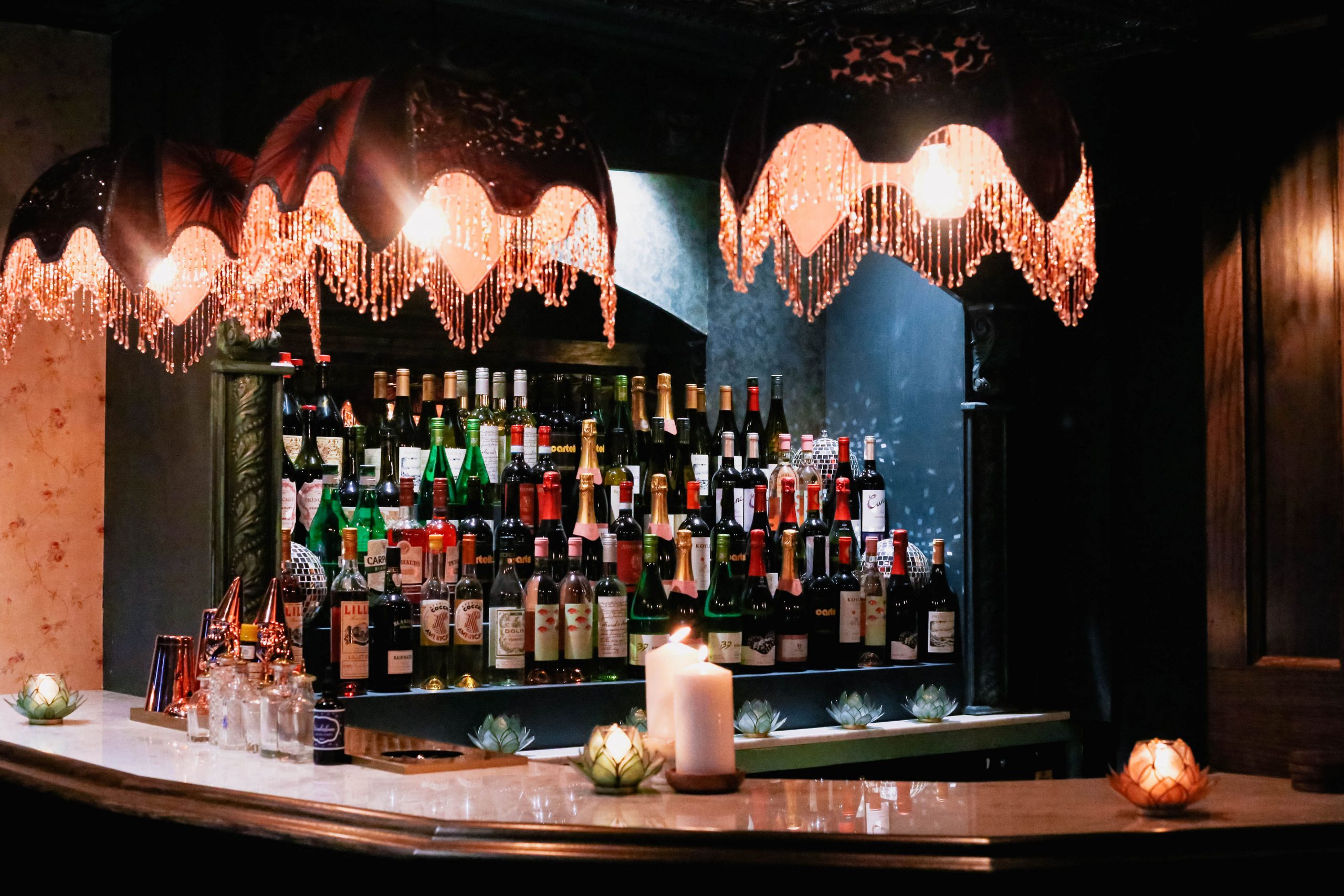 Avant Garden Bistro LA’s kitchen is under the direction of Los Angeles native, Chef Sarah Stearns. The menu includes a handful of bites from the restaurant in NYC alongside several new signature dishes. Shaved Brussels, Scorched Cauliflower, Celery Root Pasta, and Cavatelli a la Diabla are some dishes you can expect to try.

“It is exciting and humbling to work with Ravi and the team on this new concept. I spent a month in New York City immersing myself in the group’s kitchens and mastering their culinary masterpieces. I also have a few culinary tricks up my sleeve and can’t wait to unveil some of my own dishes that have a definite LA flair. While there are many vegan spots in LA, I think we are creating something really unique, elegant, and special for Angelenos that will become a destination for vegans and non-vegans alike,” said Stearns. 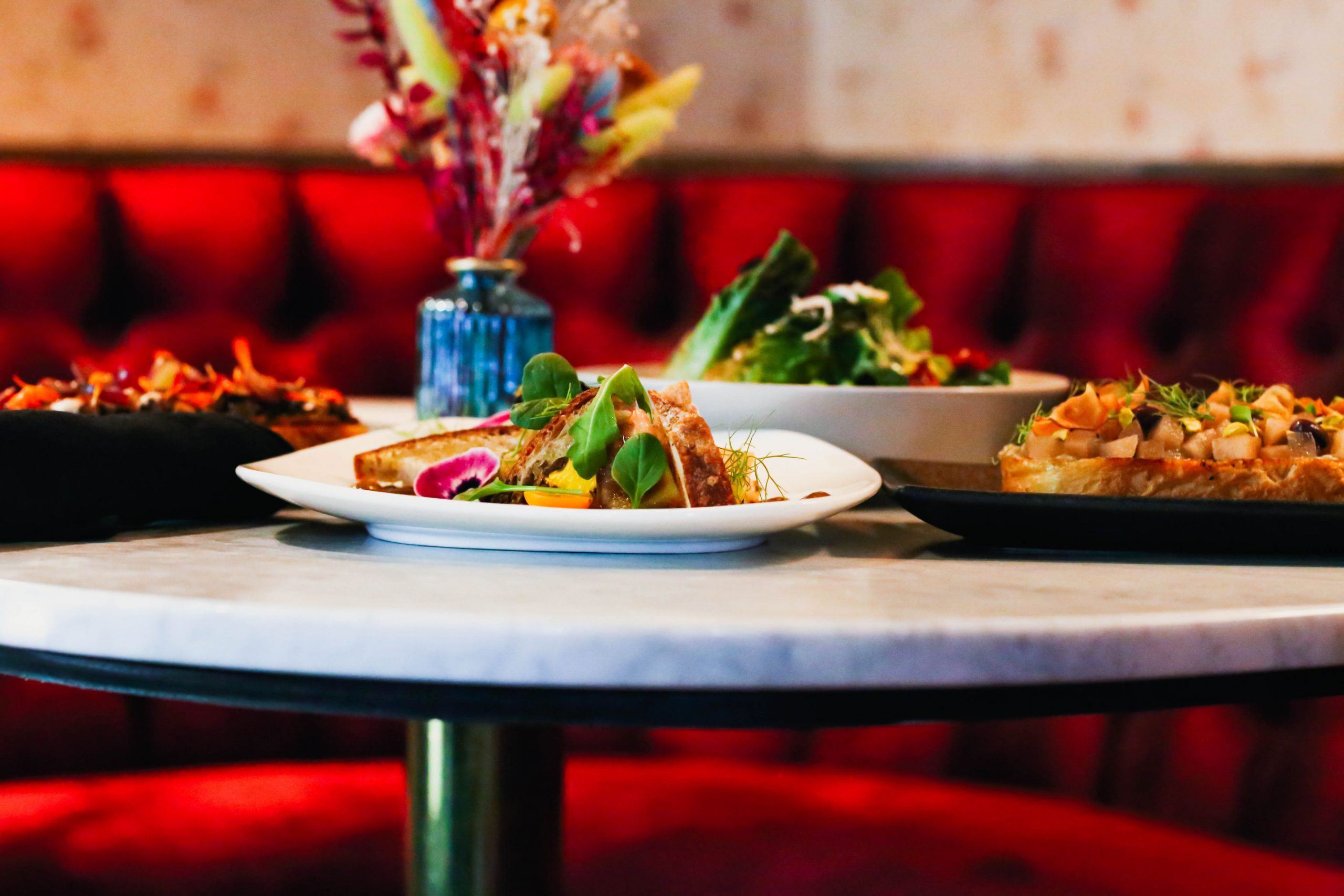 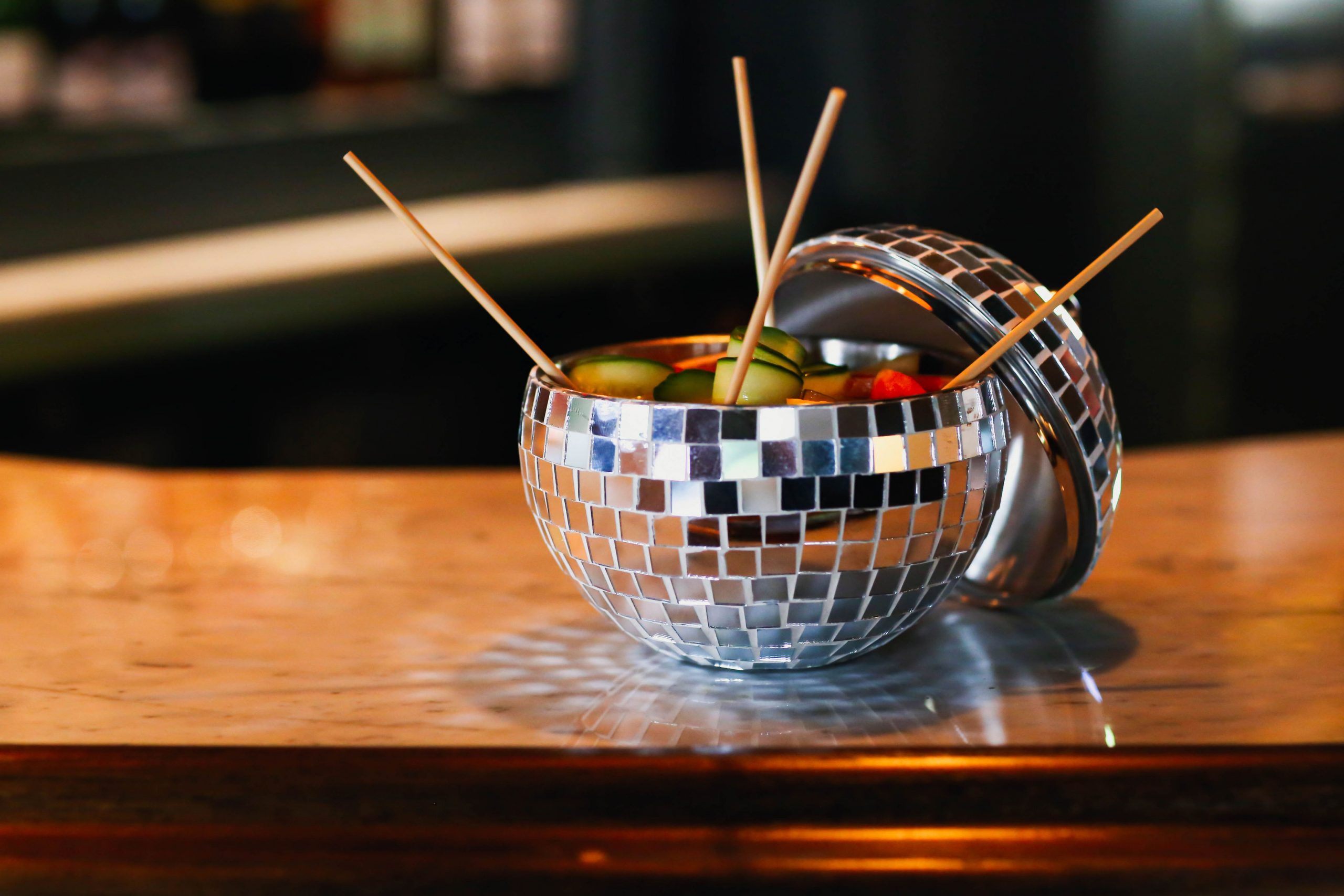 You can find Avant Garden Bistro LA at 7469 Melrose Avenue, West Hollywood, CA, 90046. The grand opening is this Friday, June 10 from 7 to 9pm. For more information, visit AvantGardenBistro.com and follow @agbistro_la on Instagram.