The Northern California-based chain is expanding its menu to offer more vegan options!

This month, Mary’s Pizza Shack will offer vegan cheese at 16 locations in the San Francisco Bay Area. The family-owned Italian restaurant was founded in 1959 by Mary Fazio, and is known for its homemade Italian comfort food served in a casual, fun atmosphere. The pizzeria will add vegan cheese to the menu starting October 19 as a way to better accommodate vegan guests as well as those with dietary restrictions.

“We are proud to be offering more options for more people in our communities,” Marie Albano-Dito, Mary’s granddaughter and the Food & Beverage Developer for Mary’s Pizza Shack, told VegOut. 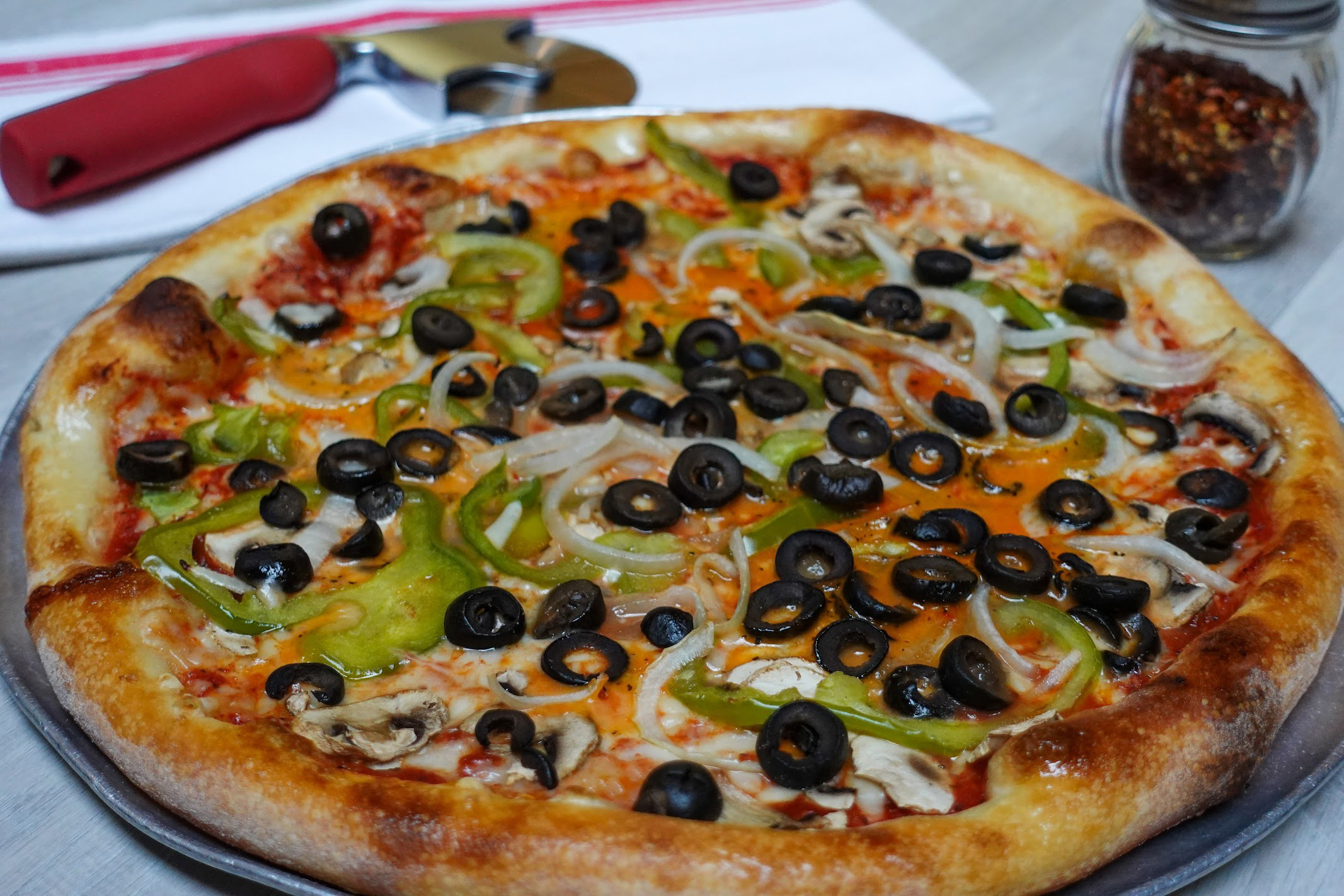 In addition to the new vegan cheese alternative, plant-based options at Mary’s Pizza Shack include pizza toppings such as mushrooms, onions, artichoke hearts, spinach, tomatoes, pineapple, and tri-color jalapeños, as well as gluten-free cauliflower pizza crust. While pizza is the highlight of the menu, the restaurant also offers a Sonoma Spinach Salad that can be made vegan by omitting the blue cheese crumbles, as well as linguine marinara and rigatoni arrabiata. Those who order the rigatoni arrabiata should request the sauce be made without the spice mix in order for the dish to be completely vegan.

The vegan cheese alternative will be available at all Mary’s Pizza Shack locations except for the restaurant in Shasta County. For all of the latest details or to order a vegan-friendly pie, visit maryspizzashack.com.