If you’re in New York City, do yourself a favor and get over to Little Choc Apothecary in the next few weeks. The fully vegan and gluten-free crêperie is permanently closing its doors on Sunday, January 22.

If you’ve spent any time in New York City in the past eight years, chances are you’ve heard of Little Choc Apothecary. This gem of a restaurant sells vegan and gluten-free crepes and baked goods and has an extensive tea and coffee bar with homemade nut milks and syrups. The menu has expanded over the years, and now currently includes warm grain bowls, acai bowls, low-ABV cocktails, and smoothies and juices as well.

Little Choc Apothecary has a cozy, quaint interior and was voted one of the most romantic restaurants in America by TimeOut. The shop’s commitment to healthy, small-batch food using local and organic ingredients earned it the reputation as one of the best restaurants in Brooklyn. And indeed, Little Choc Apothecary’s cozy interior and welcoming atmosphere makes it a sacred respite from the busy city that countless locals and tourists have come to love.

This week, founder Julia Kravets announced the permanent closure of Little Choc Apothecary, stating personal reasons and the hope to pursue other opportunities as the source of the closure. Kravets praised her staff for elevating the restaurant to its current status, and for all of the support they have received from dedicated locals and visiting guests. 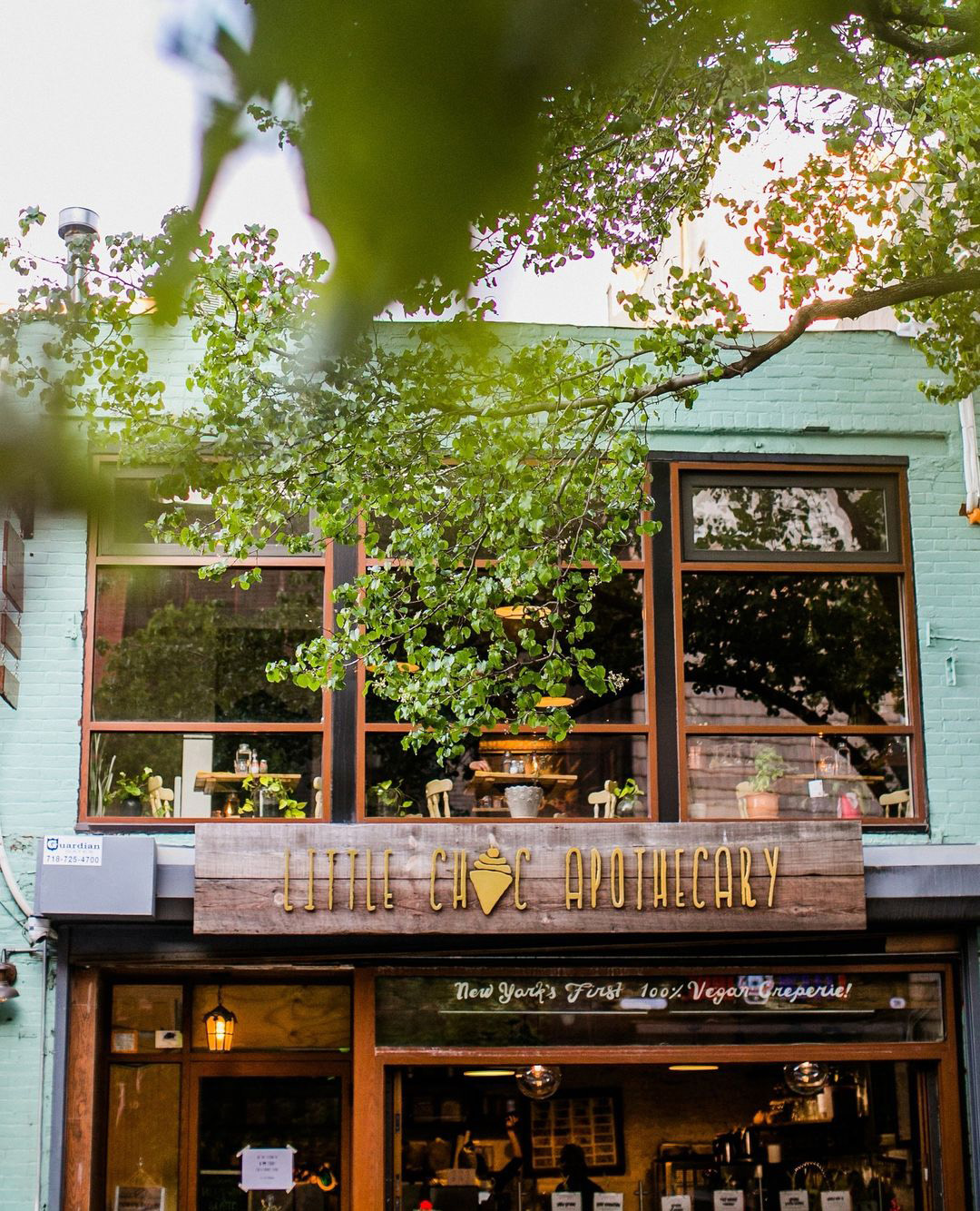 Little Choc Apothecary’s last day of service will be Sunday, January 22. However, Kravets expressed interest in selling the concept to the right buyer who loves vegan cuisine and who would like to continue the legacy of Little Choc Apothecary. Interested buyers can contact Kravets directly on Instagram at @little_choc.