Kevin Hart and his powerhouse team are getting ready to open the doors to Hart House, a new vegan fast-food restaurant in Los Angeles! With two locations opening in Westchester and Hollywood later this summer, this will be the new hot spot for all your vegan fast-food favorites.

Beloved comedian and actor Kevin Hart enters the vegan scene with a bang! Hart partners up with Chef Michael Salem, the brains behind Burger King’s Impossible Whopper, to create a show-stopping menu. Hart House will feature veganized comfort favorites. These will include a Delux Crispy Chick’n sandwich and a Double Burg’r. A crunchy kale salad is also available for those seeking a whole food-based option! With an impressive lineup of menu must-tries, then, Hart commits to offering one-of-a-kind flavor that will attract vegans, vegetarians, and herbivore-curious foodies.

Hart House prepares to offer flavor-packed vegan options that are tastier and healthier. As a result, all menu items are made with whole and clean ingredients that differentiate from traditional fast-food chains. Prepared without antibiotics, hormones, and artificial colors, these dishes are packed with top-notch quality. The restaurant is on its way to becoming an LA favorite, and we’re all for it! 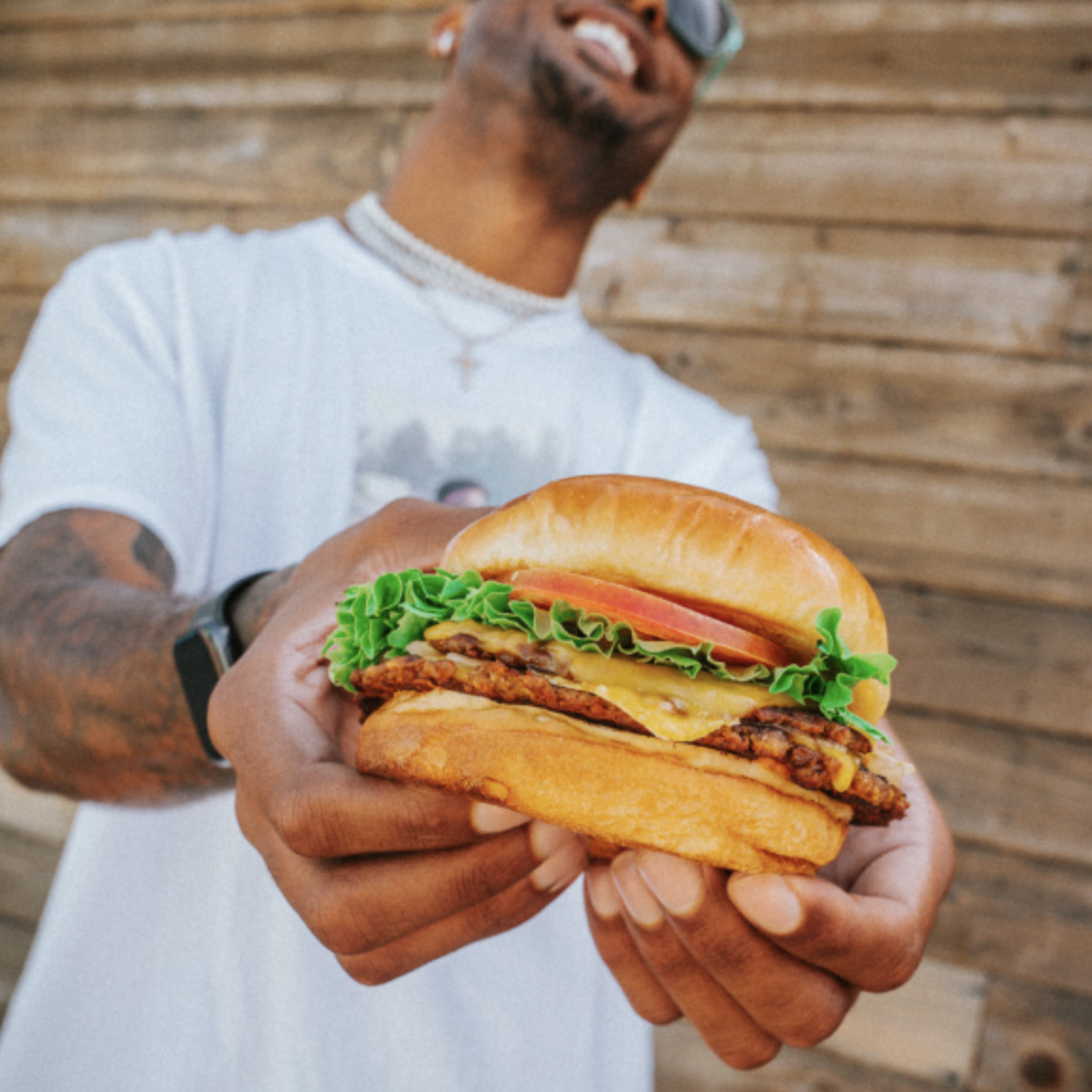 Hart House Goes Beyond the Bite

Hart makes it a priority to offer affordable and climate-forward vegan dishes. In Los Angeles, a good number of vegan restaurants are out of reach for many who want to experiment with plant-based options. But with the opening of Hart House, we can expect to enjoy delicious, low-cost vegan items ready in minutes. The new vegan joint is also taking sustainable steps in their food production. The spot lowers their environmental impact by using responsibly sourced ingredients and minimizing their energy source.

Hart House’s first LA location will open in Westchester at 8901 S Sepulveda Blvd, Los Angeles, CA 90045. They have plans to open a second location in Hollywood soon after! Visit MyHartHouse.com to stay tuned for the dates of their grand opening.

The beloved vegan restaurant’s last day of service will be Sunday, August 14.