This bake shop will specialize in all-vegan pastries and desserts with a Southern flair.

This October, Detroit gets its first Black-owned vegan bakery—Estella’s Vegan Dessert Boutique. The founder, Chantele Jones, named the bakery in honor of her grandmother Estella, who taught Jones how to make her first pie.

“I come from a family of cooks, my grandma Estella is who started me cooking in the kitchen at six years old and my mother is who taught me how to make my first pound cake. I named my business after my grandma to share that cooking isn’t just what I do, it’s who I am. Opening Estella’s Vegan Dessert Boutique means so much to me because it pays tribute to my family and shares the story of where I come from,” Jones told VegOut.

Southern Sweets with a Plant-Based Twist 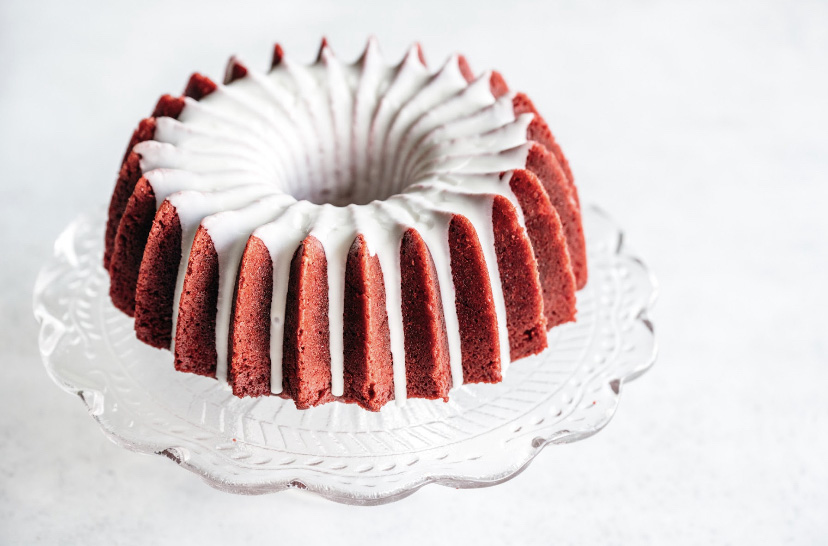 Jones has always had a passion for baking, and has a degree in culinary arts. She began following a vegan diet when she was diagnosed with an autoimmune disease and found that eating plant-based helped to reduce many of the symptoms she was having. After experiencing the health benefits of a vegan lifestyle, Jones made it her mission to educate the community on the benefits of plant-based meals through her business Estella’s Vegan Cuisine, which offers catering and group cooking classes, as well as plant-based pop-ups.

Estella’s Vegan Dessert Boutique is located in the historical Grandmont-Rosedale neighborhood at 19120 Grand River Ave, Detroit, MI 48223 and is set to debut this fall. For all of the latest details on the opening, check out @estellas_cuisine on Instagram or visit estellascuisine.com.

You need these festive non-dairy coffee creamers in your autumn morning routine.

Anja Grommons
Food & Drink
See the article this multivitamin was made specifically for plant-based diets
Sep 17, 2021

This Multivitamin Was Made Specifically for Plant-Based Diets

This supplement was made specifically for plant-based eaters.

You won’t want to miss these vegan pumpkin-flavored products!

Where to Get Impossible Chicken Nuggets

Offering everything from sausage to beef, Impossible Foods recently added a new product to their lineup—Impossible Chicken Nuggets!

The LA-based vegan burger joint is expanding on the East Coast!

The Pennsylvania festival is back for two days of vegan fun September 18-19.

Grab your morning espresso and a snack or two at Brooklyn’s newest plant-based concept!

This Instant Vegan Coffee Creamer Is Perfect for Your Busy Morning