A new cooking show is about to revolutionize the vegan scene.

An entirely vegan cooking show is way overdue. Plant-based eating is at an all-time high, and it’s time we have culinary entertainment tailored to our values. But, no worries, friends! The time has come. A new cooking competition show is on the horizon. AND IT’S ALL VEGAN! 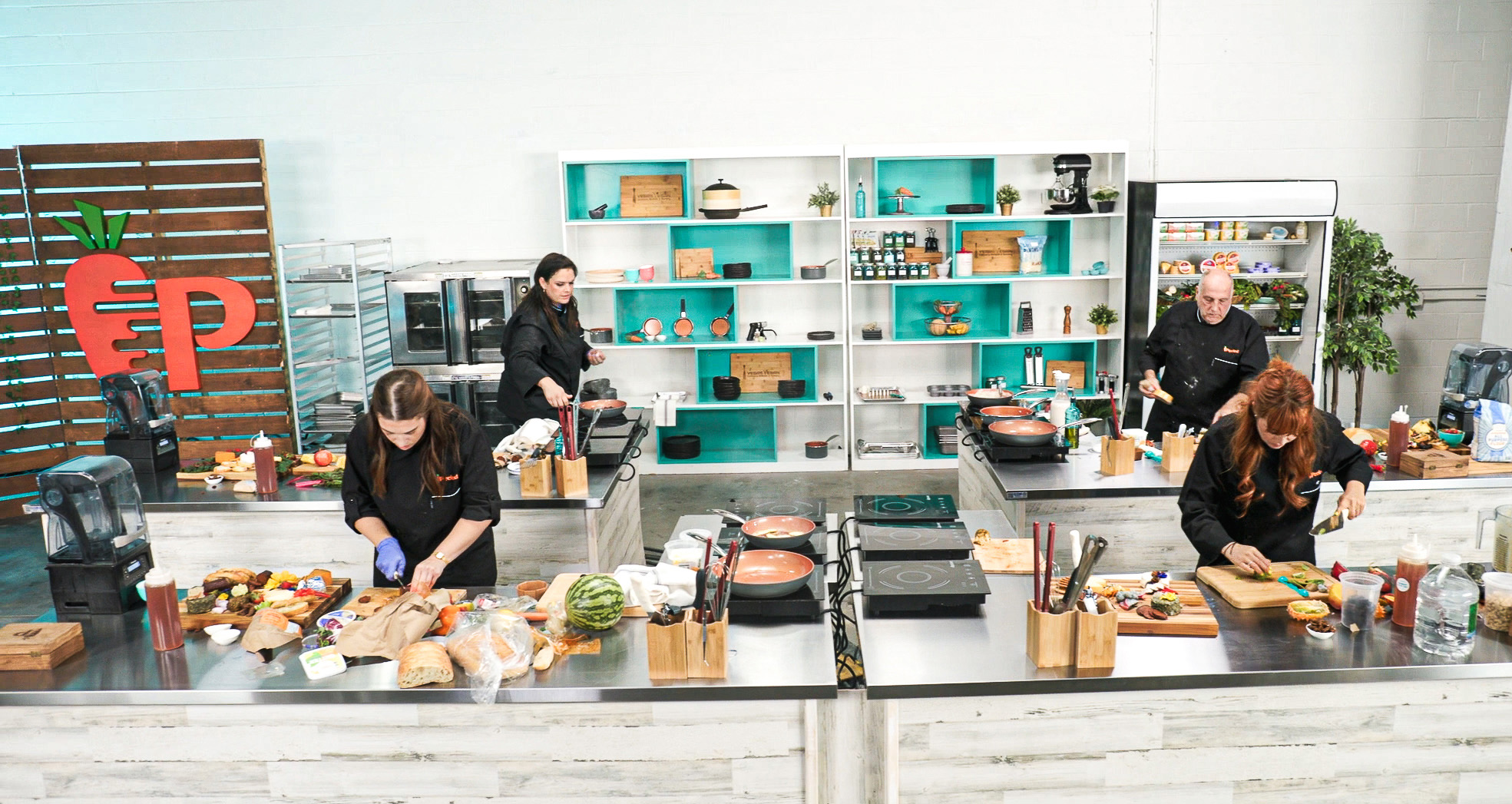 As a vegan, you’ve probably had a love-hate relationship with cooking shows. With the plethora of plant-based culinary excellence, it’s surprising that we haven’t had televised vegan entertainment. But things are changing this fall—Peeled, the first-ever vegan cooking competition show, will be available to stream! The new show will feature an all-star panel of vegan judges hosted by vegan icons Dr. Shabnam Islam and Chef Babette Davis.

This new cooking show will be your new binge-worthy series. Four talented vegan chefs compete to raise funds for compassionate causes. They will also cook to win a stay at the Mother Earth Vegan Hotel in Costa Rica. Additionally, the winner’s dessert dish will be featured in select Copper Branch locations, the largest international vegan restaurant chain! 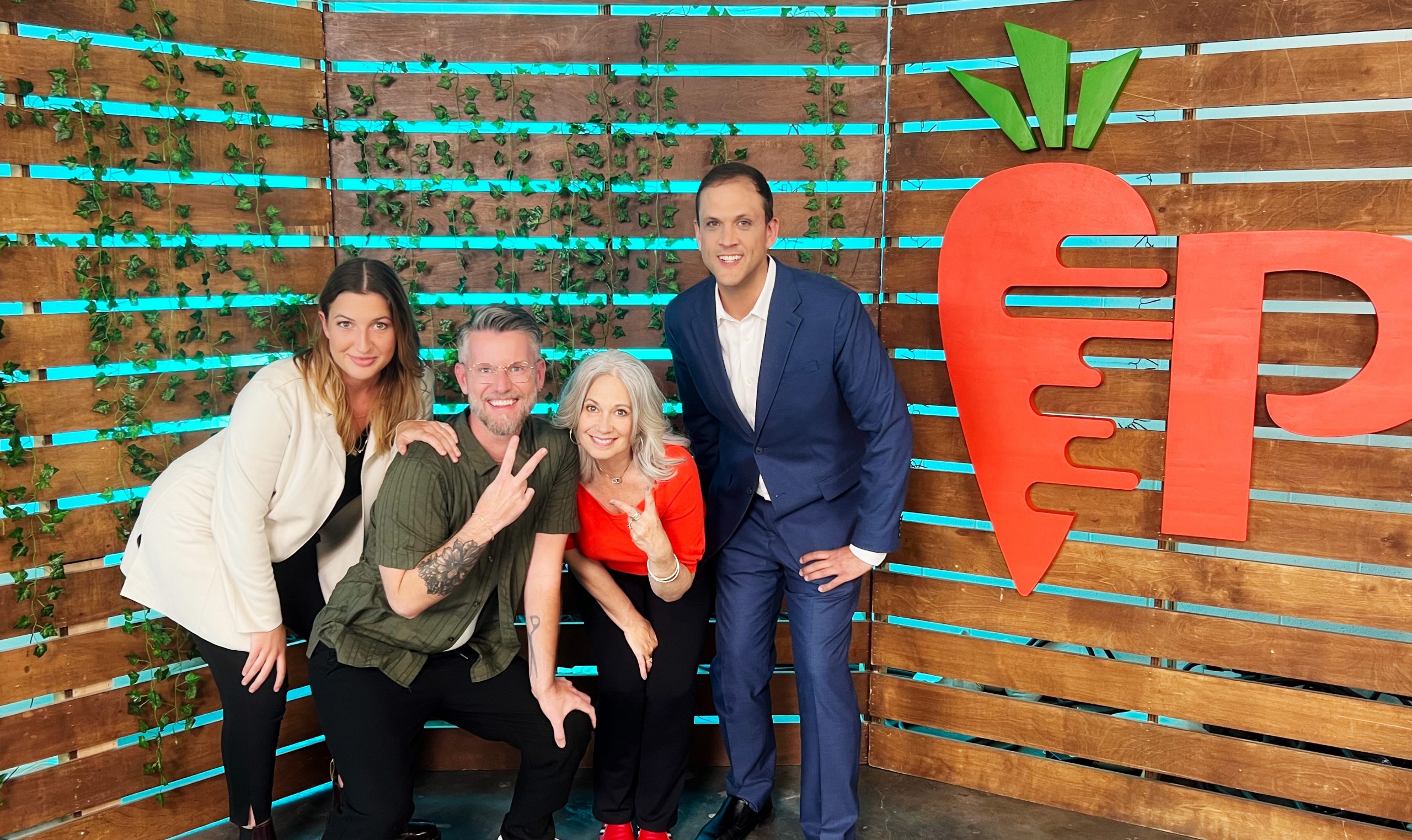 Filling the Gaps in Cooking Entertainment

Vkind Studios founder Star Simmons and Hell’s Kitchen’s first vegan contestant, Chef Josie Clemens, created Peeled to fill the void of plant-based cooking in television. “Some of the best chefs I know happen to be vegan and, while they are every bit as talented as some of the most celebrated chefs in conventional culinary arts, they have fewer opportunities to advance in the industry,” shared Chef Josie. This milestone is just the beginning of vegan entertainment, and we’re excited to see what this will lead to!

Peeled will premiere on September 25 on Unchained TV, which can be streamed on Amazon Fire, Roku, and Apple TV. A limited number of tickets are available to the public to attend its premiere in Los Angeles. Find more information on the Peeled website!

The beloved vegan restaurant’s last day of service will be Sunday, August 14.