The Best Vegan-Friendly Restaurants Across the US

From Chicago and LA to Denver and Austin, these are the best vegan-friendly restaurants throughout the US.

Chicago Diner’s meatless menus have been alluring its guests since 1983. The Country Fried Steak captures the charm of a small-town diner. Choose nutty carrot cake for your afternoon pick-me-up, or enjoy it alongside a cup of joe! If sweets are your go-to treat, upgrade that slice to a full-sized cake, and add an order of cinnamon rolls while you’re at it! 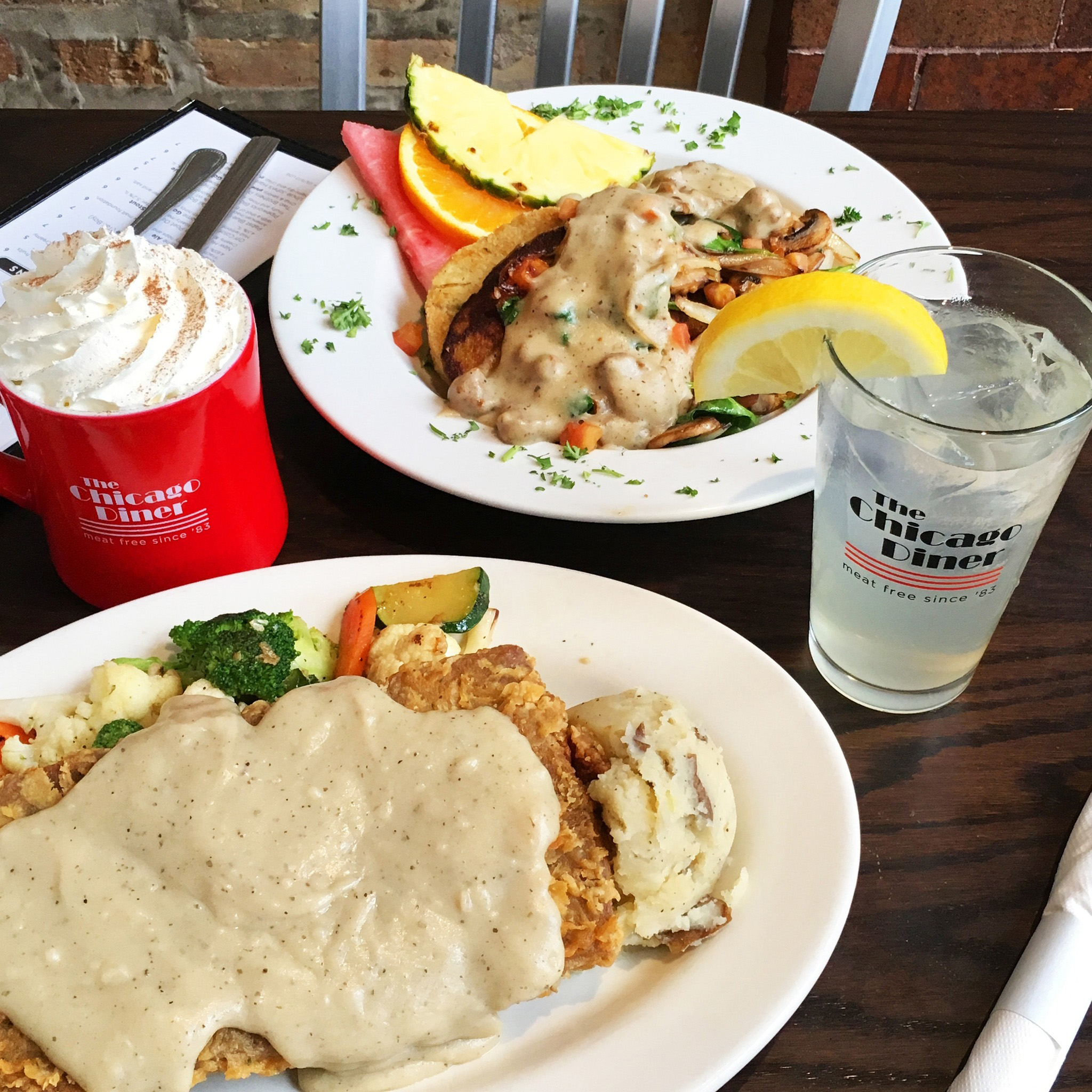 Pots N Woks brings to life the salty, sour, and spicy flavors of Chinese take-out. Choose the must-try Vegan Orange Chicken, or go for their tofu instead! It acts as a blank canvas for kung pao, Mongolian, and teriyaki seasonings. Add some fried rice and chow mein, and you’ve got yourself a meal! 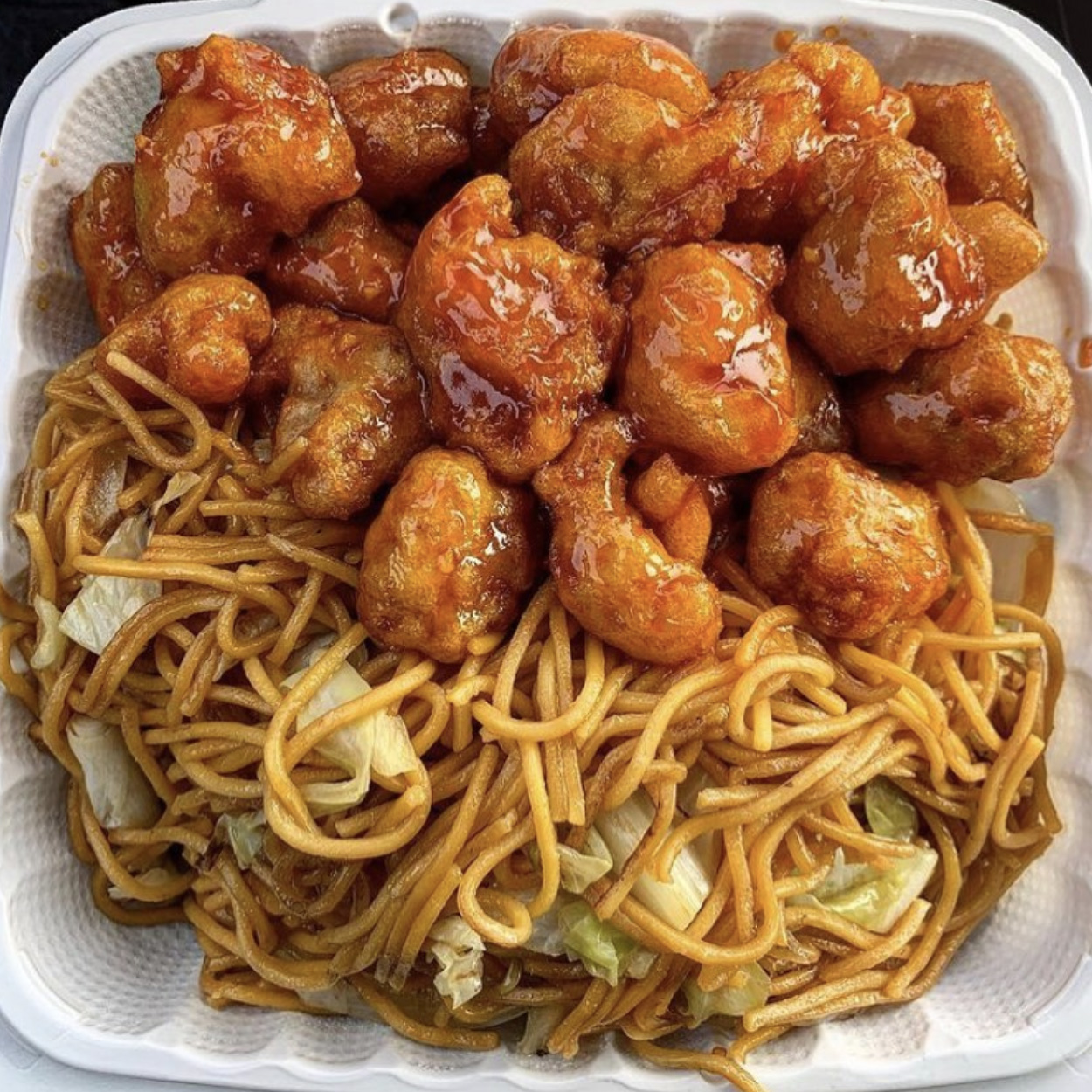 Veggie Galaxy makes their dishes from scratch. Request vegan when ordering. Try one of their Southwest- or French-inspired omelets. Or go for their Stuffed Avocado Salad or Cornmeal-Crusted Cauliflower. Before heading out, grab a bite from their all-vegan bakery. Enjoy soft, pillowy donuts—available on the weekend. 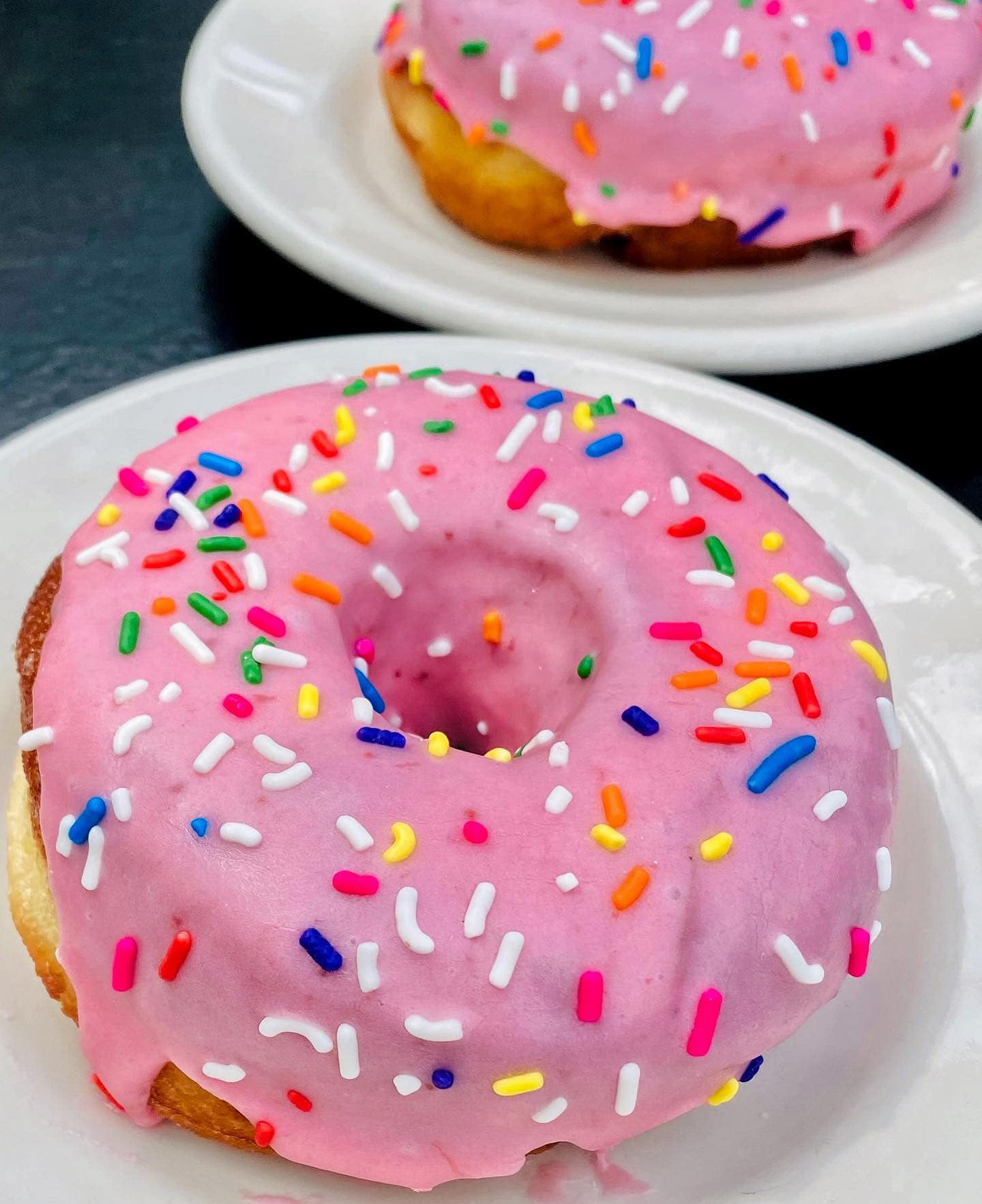 Each of the Butcher’s Daughter’s four locations handles vegetables with a chef’s touch and hefty amount of imagination. The result is meals like their Zucchini & Ricotta Pizza and Cavolfiore Gnocchi. Be sure to check out their Lemon Loaf Waffle and cold-pressed juices and elixir shots. 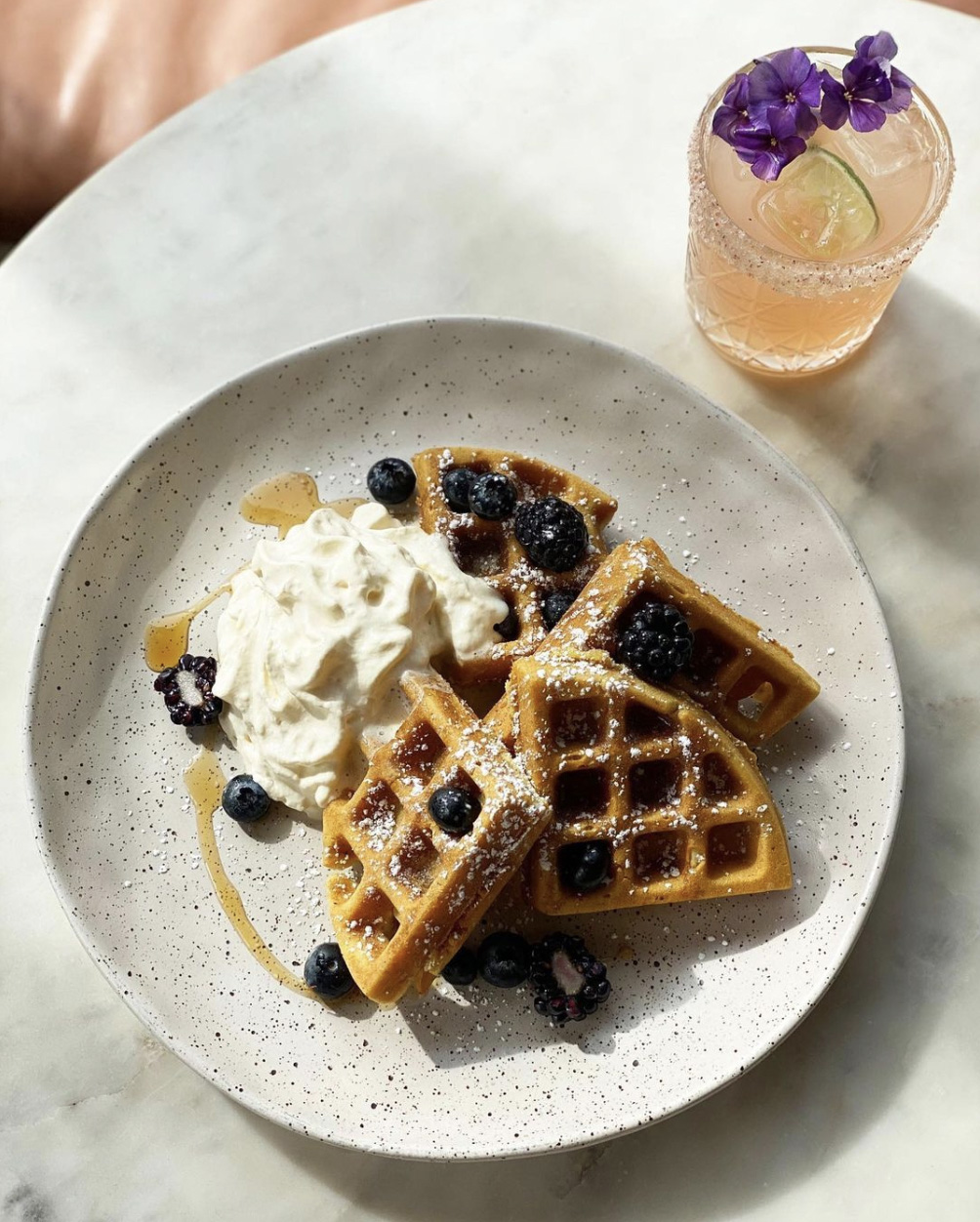 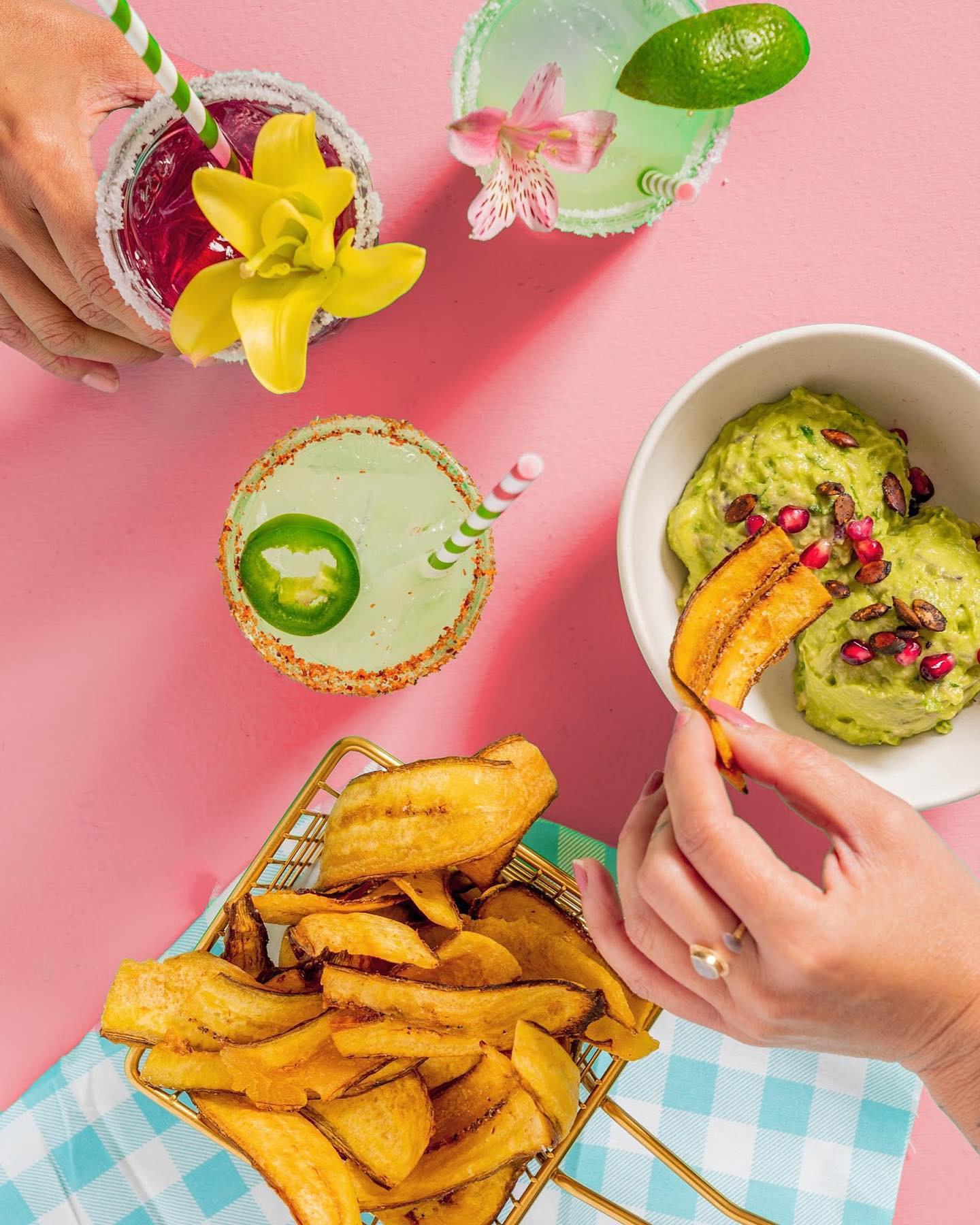 We’ve all heard of brunch, but what about a breakfast and dinner combo? To start, order the Vegan Tex-Mex Chips n’ Queso topped with scallions and house-made salsa! For your entree, opt for the Massaman Jackfruit Curry full of broccoli, curry roasted potatoes, and succulent chunks of jackfruit. And for dessert, go for the Blueberry Cornbread with a side of maple syrup. 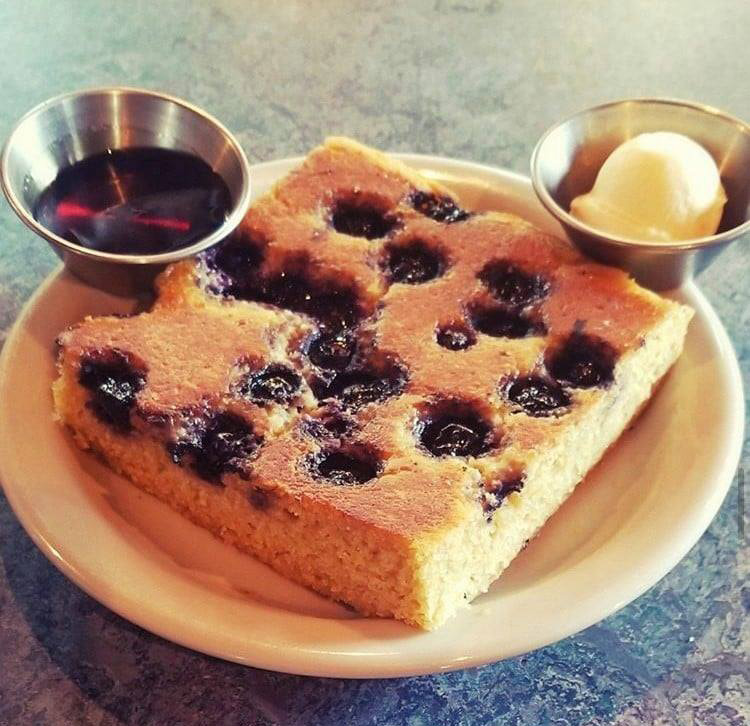 You can make just about any sushi menu vegan by requesting an avocado or cucumber roll. But at Blue Sushi Sake Grill, you can place an order from a list of over 15 vegan rolls and appetizers! Try the Green Goddess roll for a kick of heat. Look to the Shiitake To Me for loads of crunch. Or try the Vegan Tuna Tower for a balance of sweet and salty. 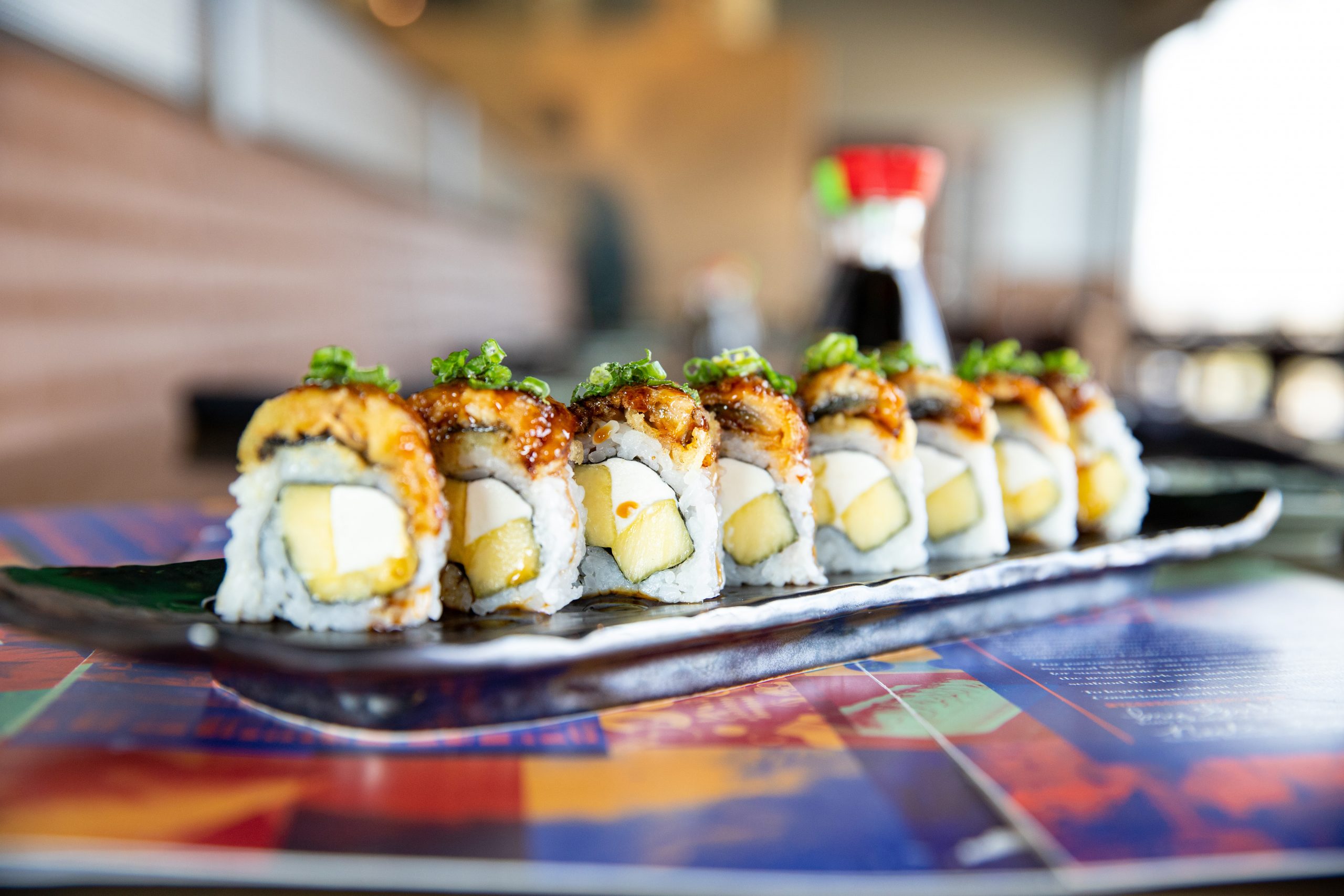 Vital Root is a fast-casual vegan-friendly restaurant. And the name of the game is counter-style service. This means you can sip on your Green Ginger Smoothie (kale, parsley, pineapple) while deciding what to eat. Most of the sides are vegan, like their house-made kimchi. Other dishes can be made vegan by omitting egg. 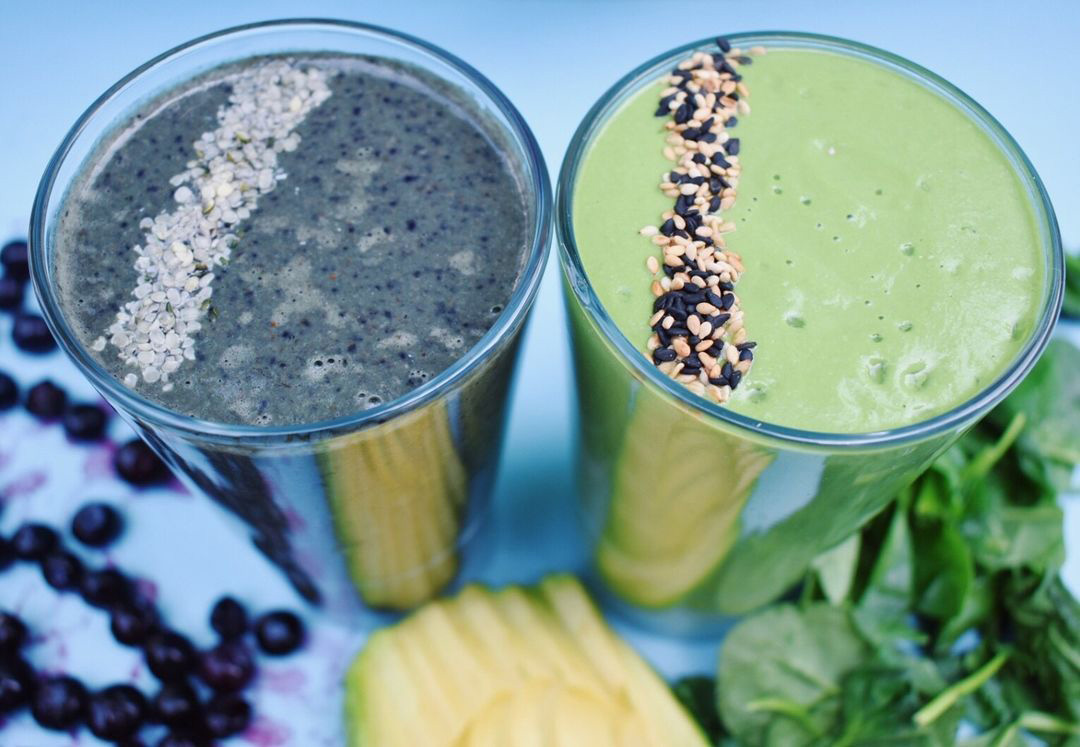 What’s better than New York-style pizza with equal cheese to crust ratio? Perhaps a golden brown calzone stuffed with cashew cheese and sunflower seed ricotta. Or Loco Moco with a third-pound Impossible patty topped with a vegan fried egg. The possibilities are endless. 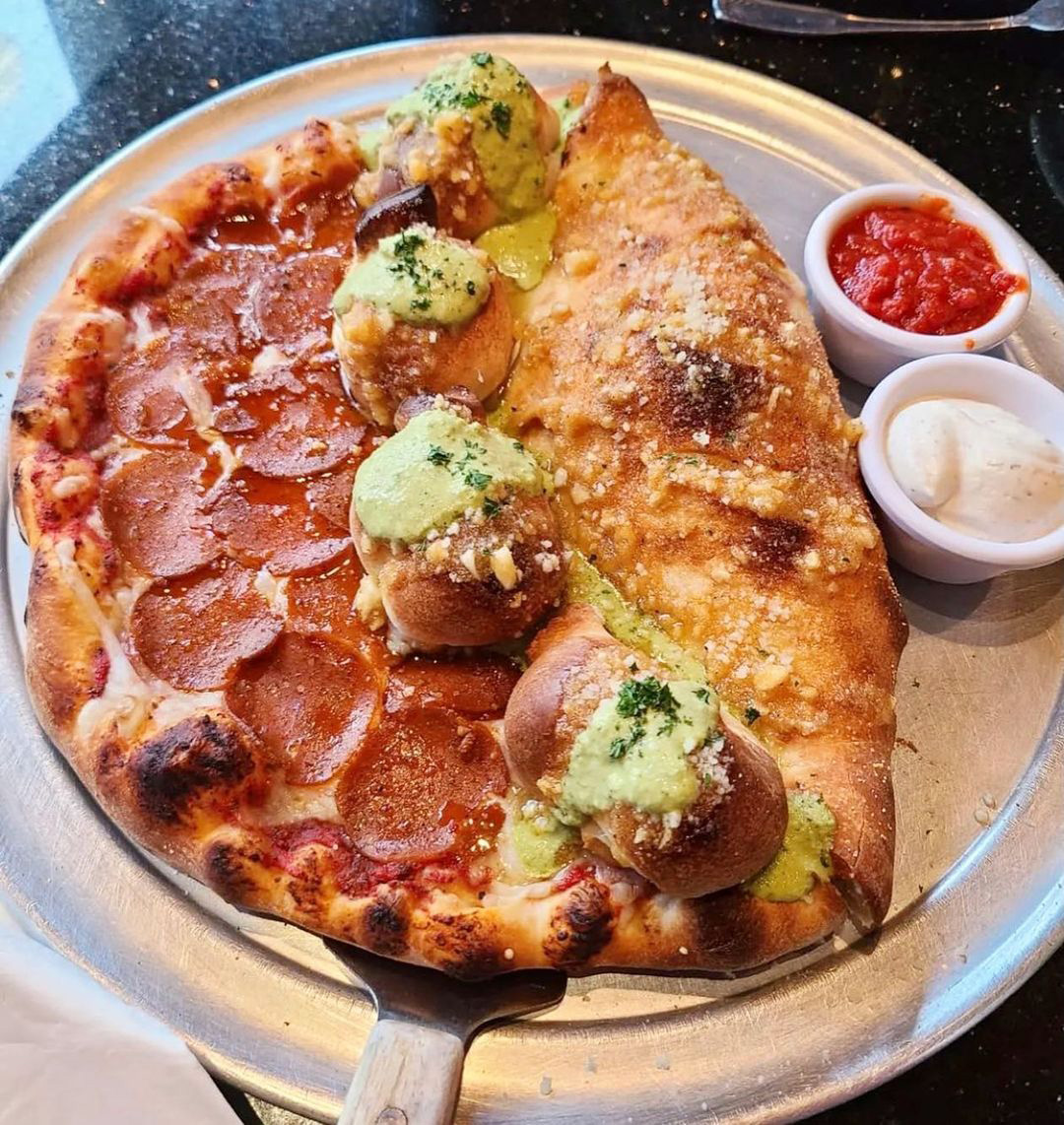 Bareburger, an East Coast-based chain of burger joints, launched in New York City in 2009. Their plant-based burgers include black bean, Impossible, and sweet potato patties. Order them with an array of toppings such as vegan American cheese, organic wild mushrooms, and baby spinach. Be sure to add a side of gluten-free french fries and mustard aioli to dip! 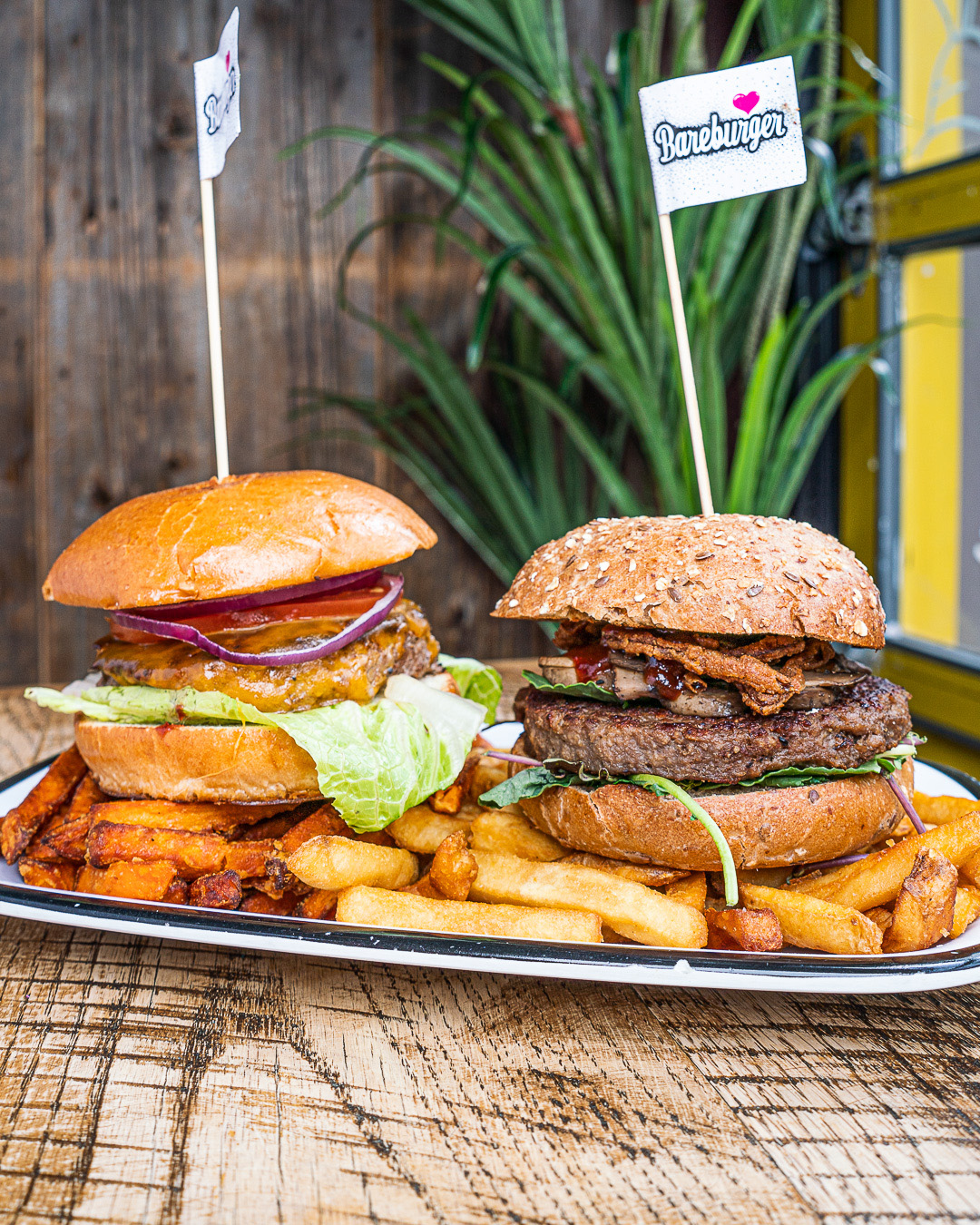