Your Vegan Guide to Coachella 2022

This guide has everything you need to know about the vegan options at Coachella.

It’s about time for one of the most epic music festivals of the year—Coachella! One of the most important things about attending this type of event is staying hydrated and well-fed. There’s nothing worse than being parched, hungry, hot, and sweaty while trying to jam out to your favorite musicians. This is why we’ve created your vegan guide to Coachella 2022. Check out all the vegan and vegan-friendly vendors below! 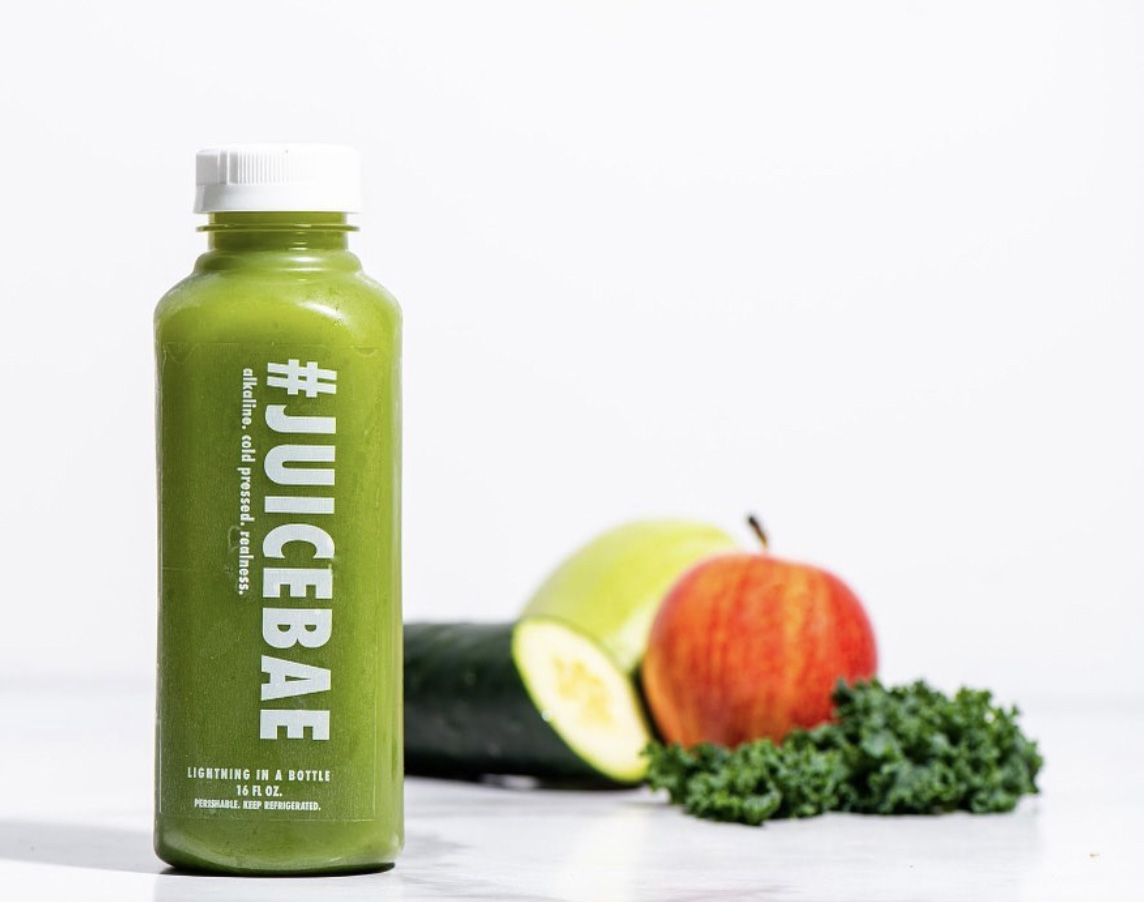 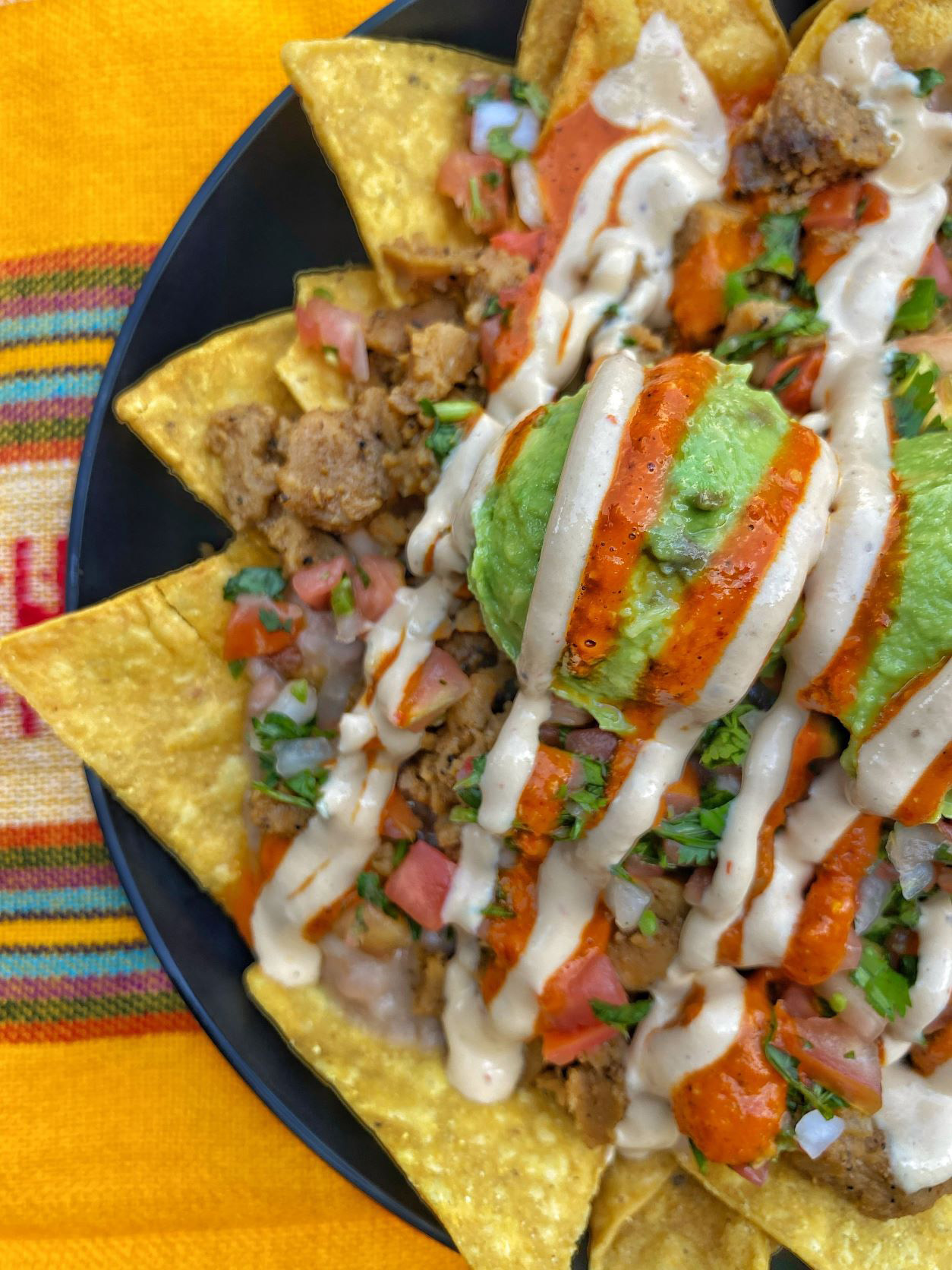 Because concerts in the desert are more bearable when you’re eating vegan ice cream! Be sure to try Craig’s Vegan’s brand new coffee flavor in collaboration with Chamberlain Coffee. 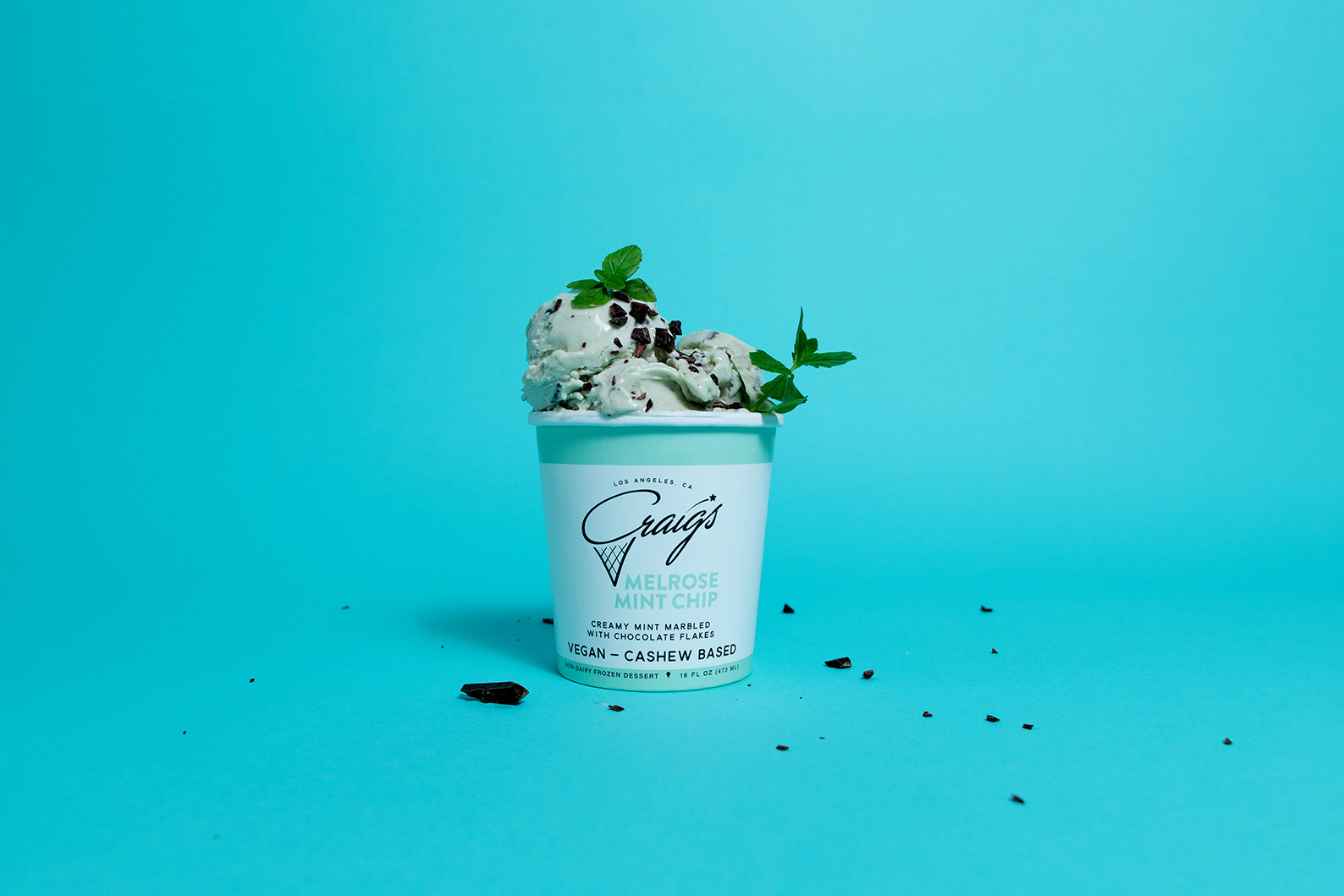 Want to sip on yerba mate while jamming out to your favorite singers? Erva has you covered! 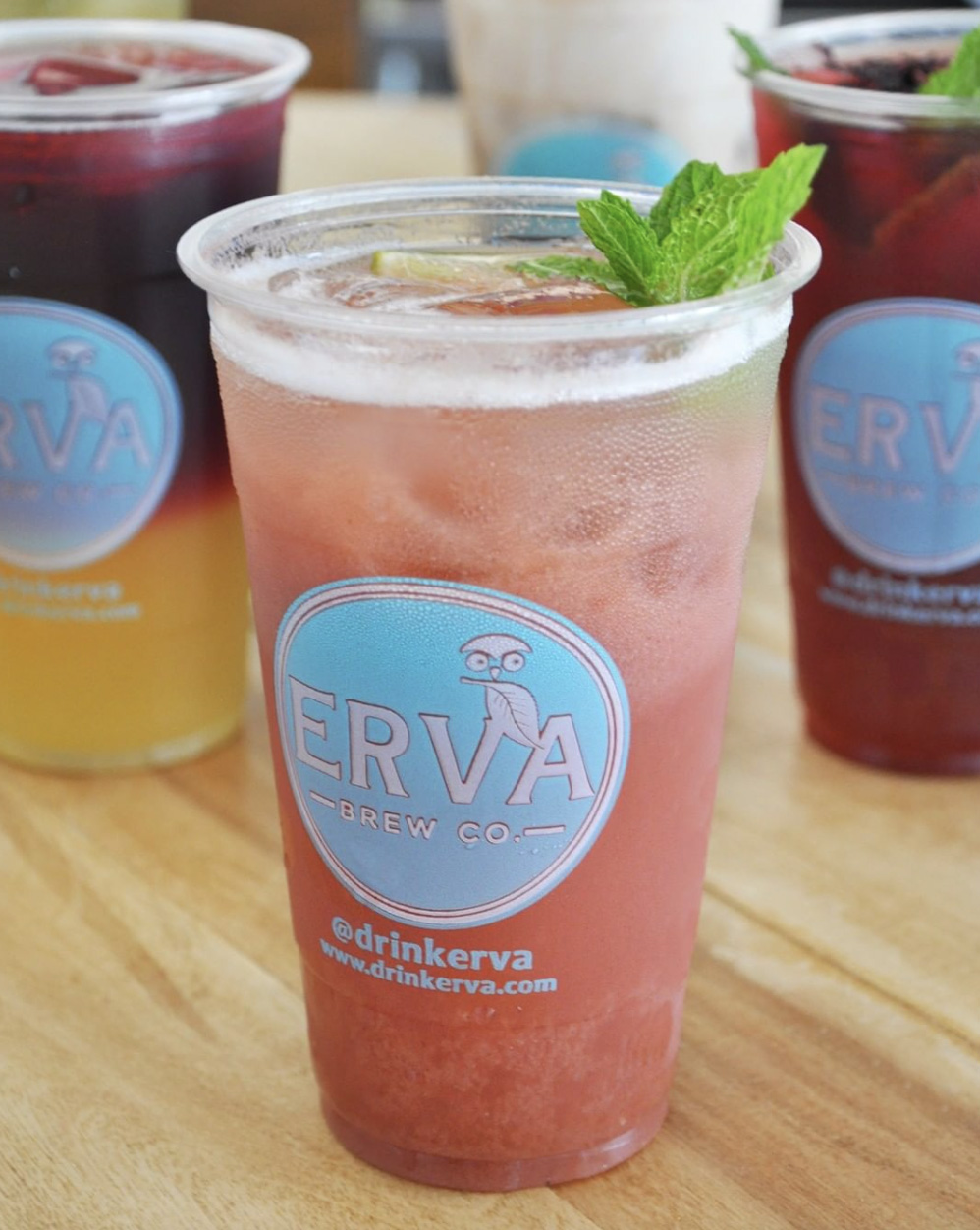 Who said Coachella was just for music? Turn your experience into a foodie tour and stop by the highly acclaimed Lettuce Feast for vegan fried chicken. 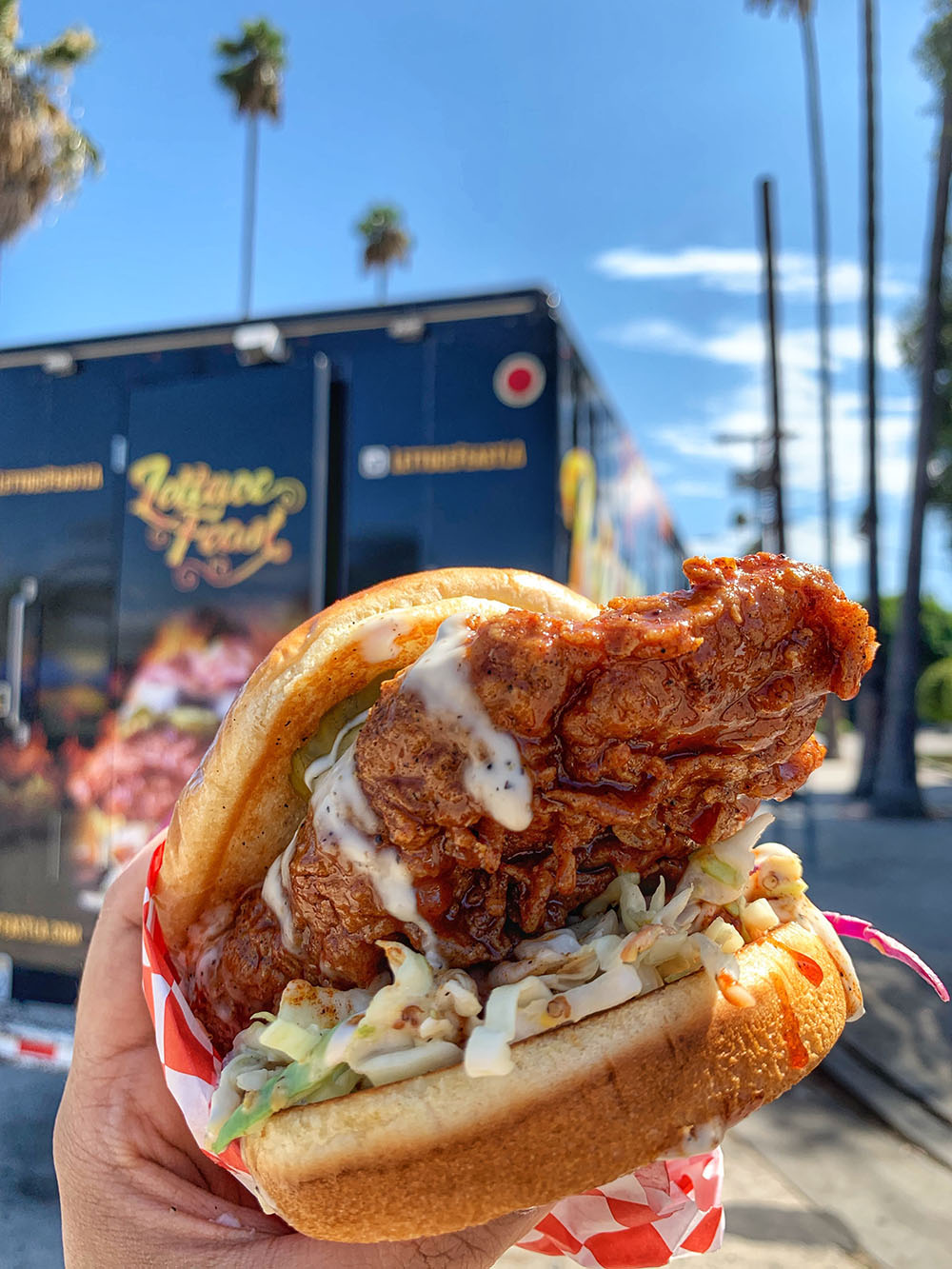 Known for their drool-worthy vegan noodles and bao buns, MANEATINGPLANT is sure to be one of the most popular vendors at the festival. 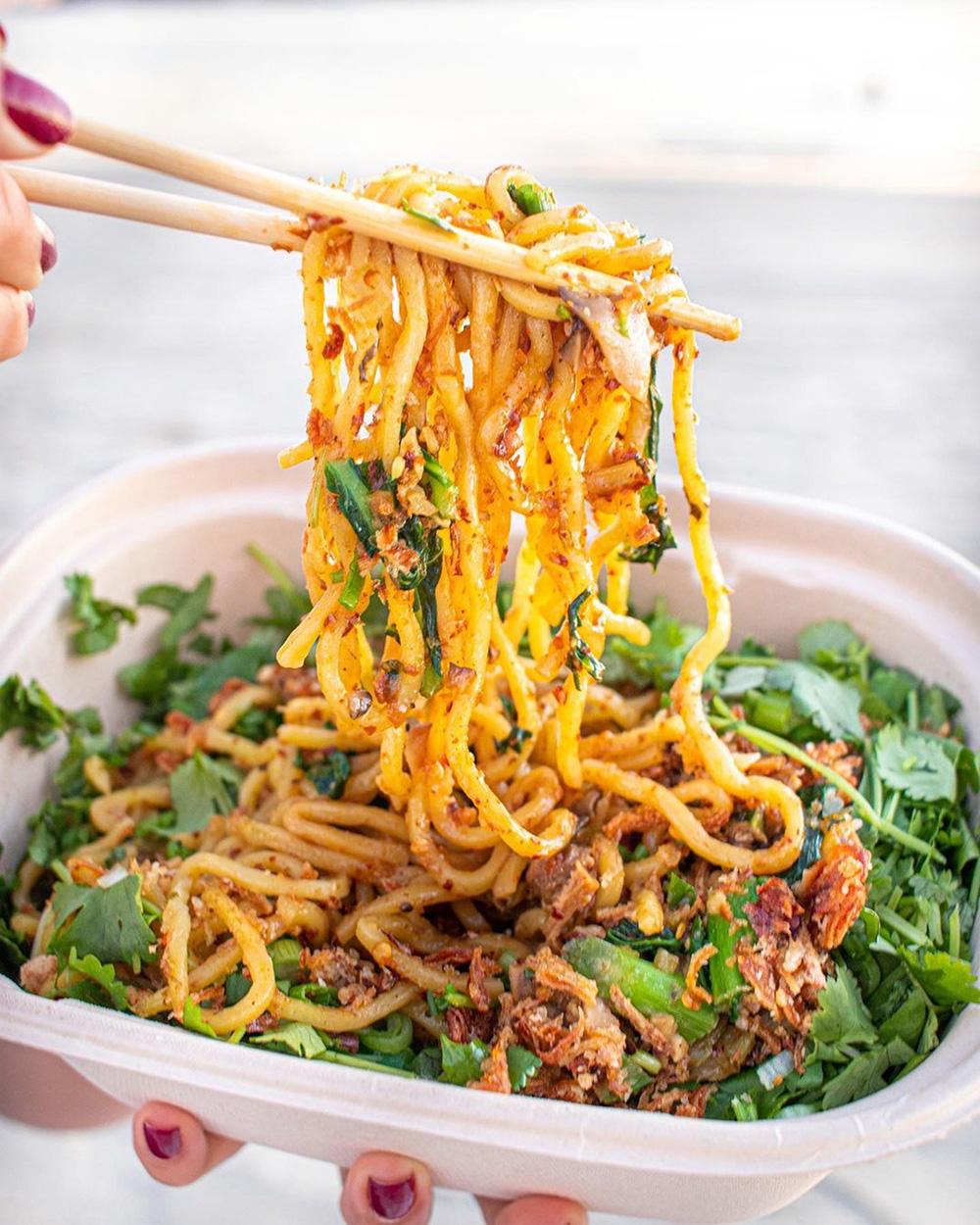 Harry Styles and Billie Eilish might be headlining Coachella on the posters, but Monty’s Good Burger is headlining in our books with their epic vegan burgers and fries. 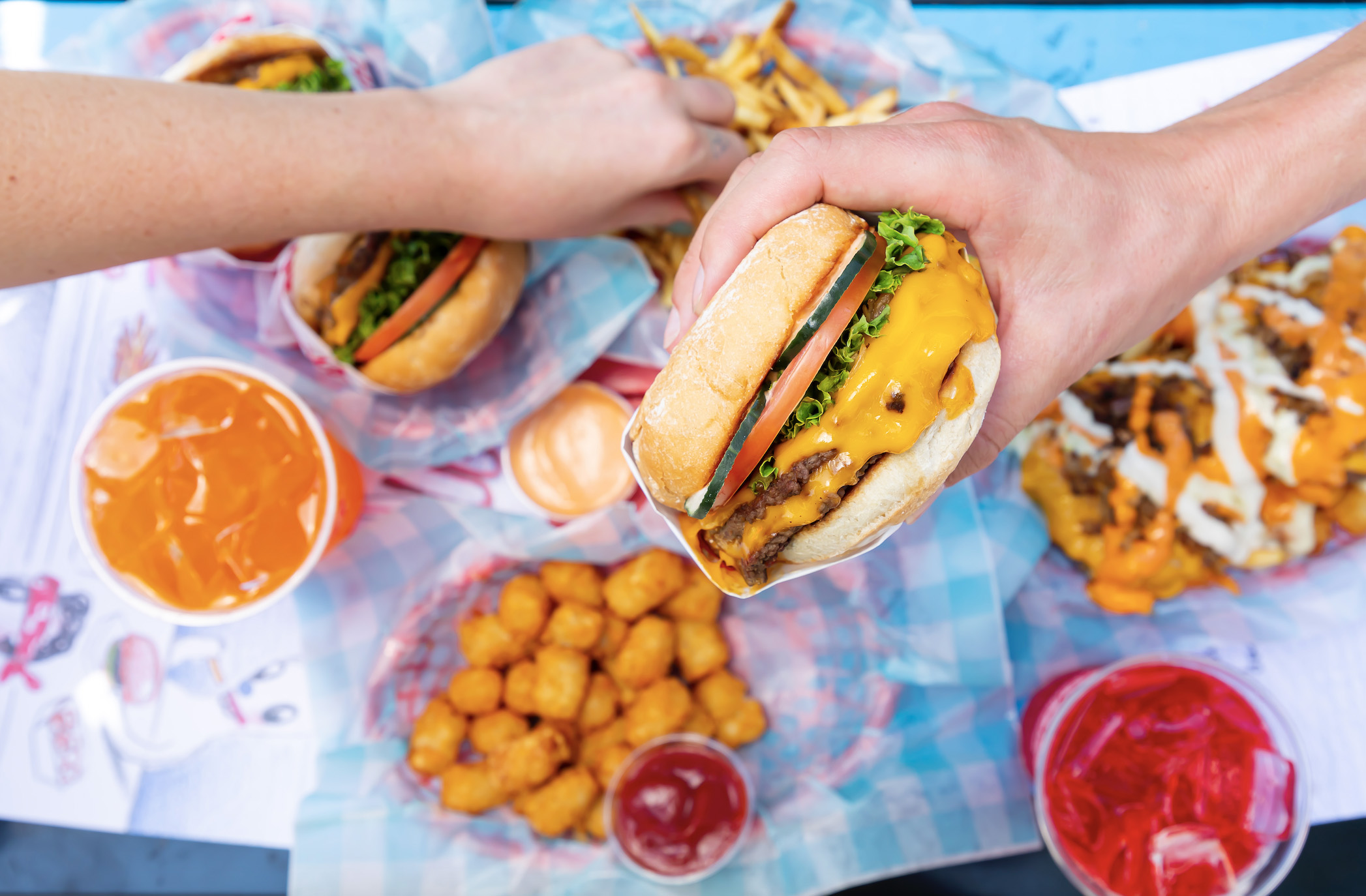 Still haven’t gotten a chance to try the incomparable vegan ramen from Ramen Hood? Stop by in between music sets to experience the magic. 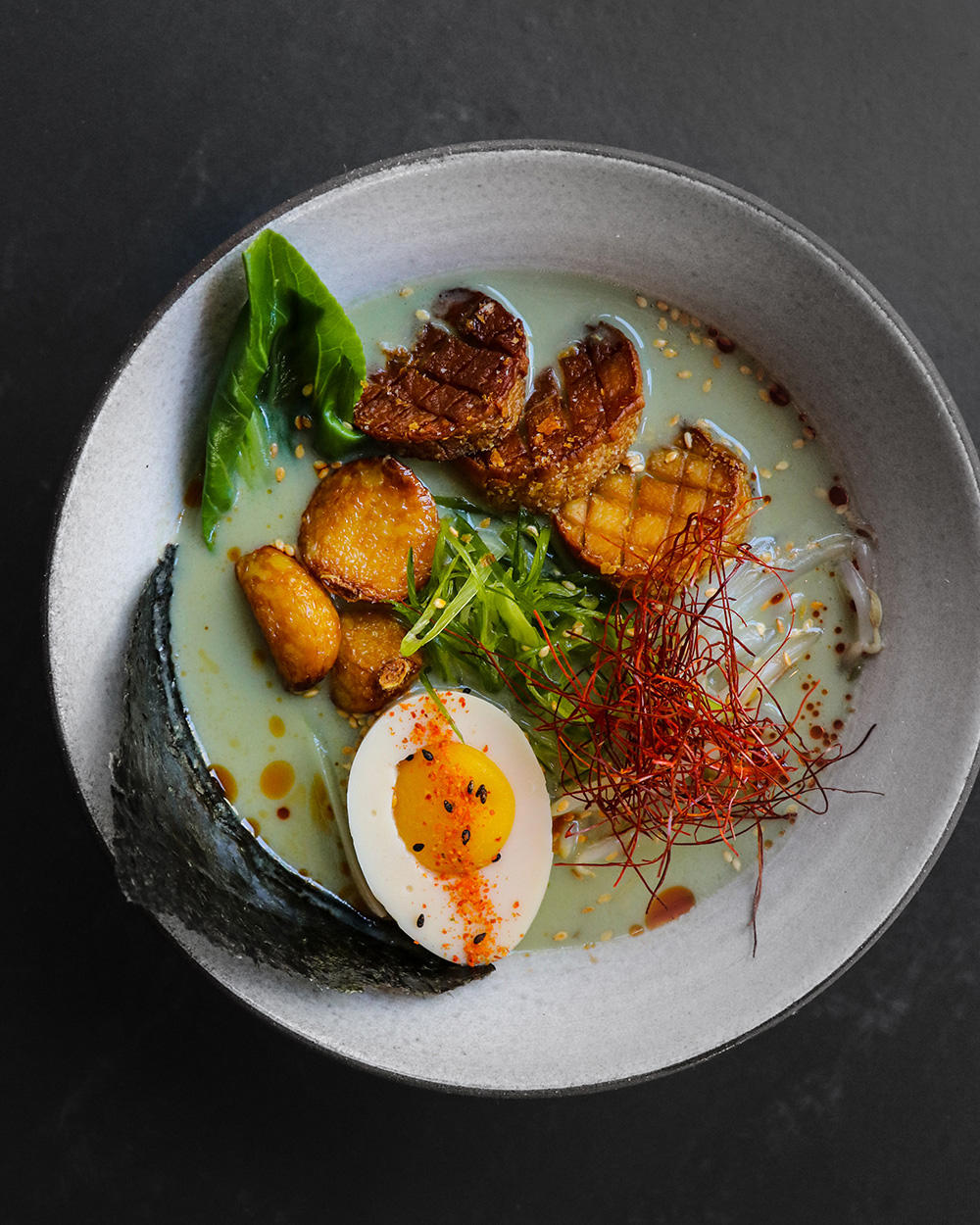 This Black-owned Atlanta-based restaurant is the talk of the vegan scene these days! They just won the 2022 VegOut Award for Best Burger so it’s safe to say they’ll be a popular stop at Coachella. 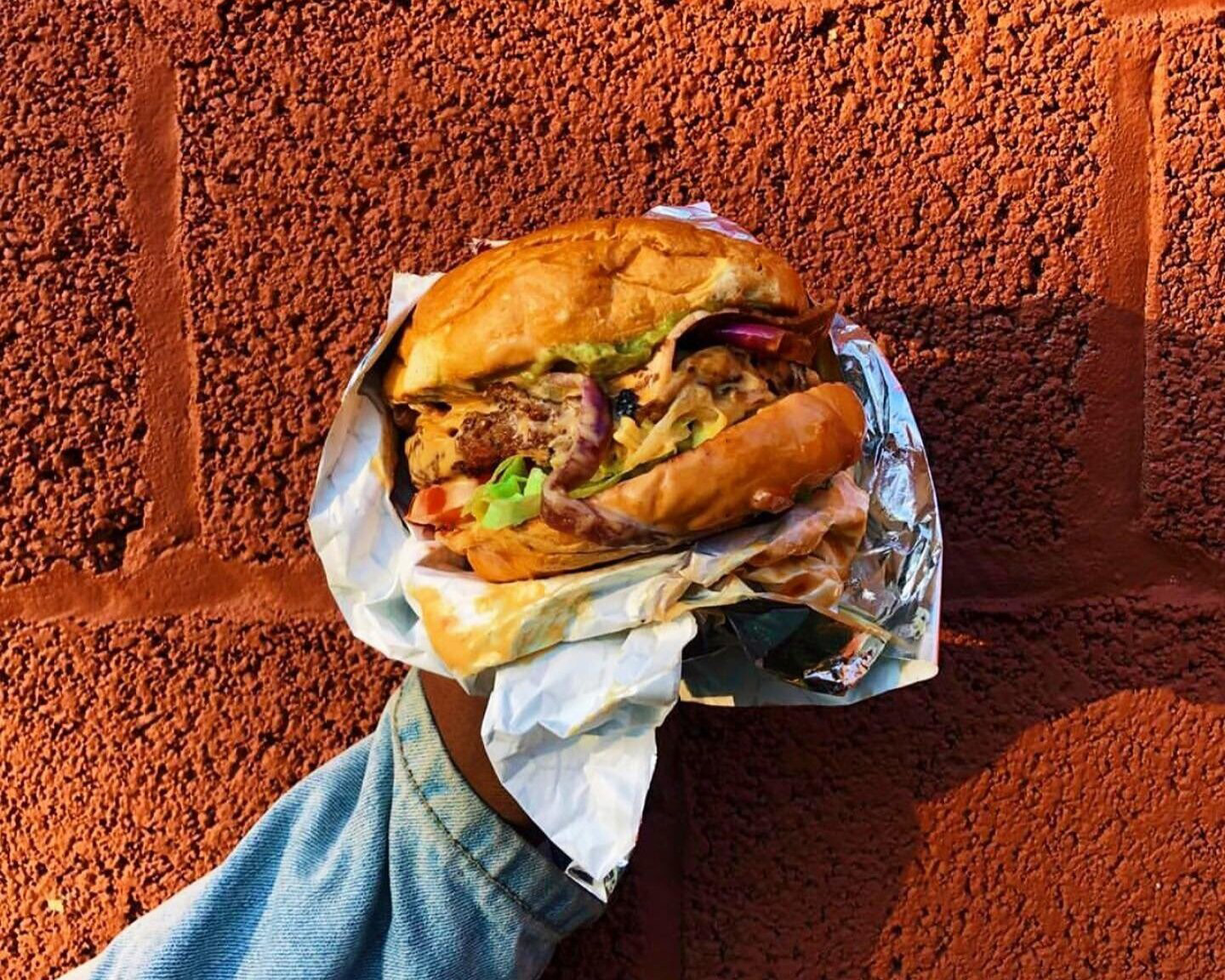 For a more health-forward food option, stop by Vibe Organic Kitchen for a bowl, handheld, or juice. 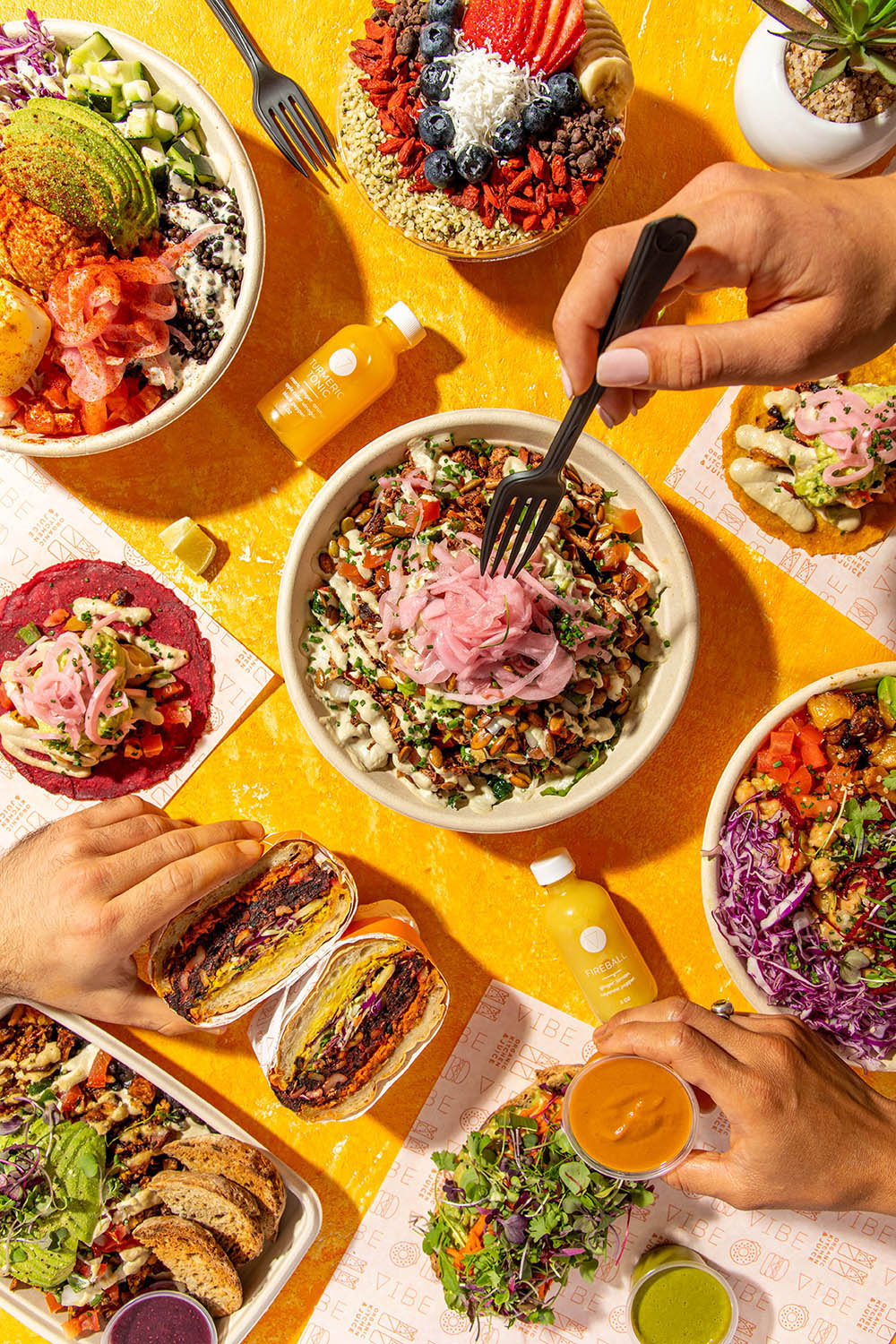 When ordering from vegan-friendly vendors at events like this, it’s always best to double-check with the employees on-site what on the menu is 100% vegan.

All That ‘N Dim Sum

This popular dim sum restaurant will be serving vegan options.

There’s nothing like a cool, nutrient-dense smoothie bowl on a hot day in the desert. If you agree, stop by Backyard Bowls to get one for yourself. Don’t forget to ask to avoid honey or bee pollen. 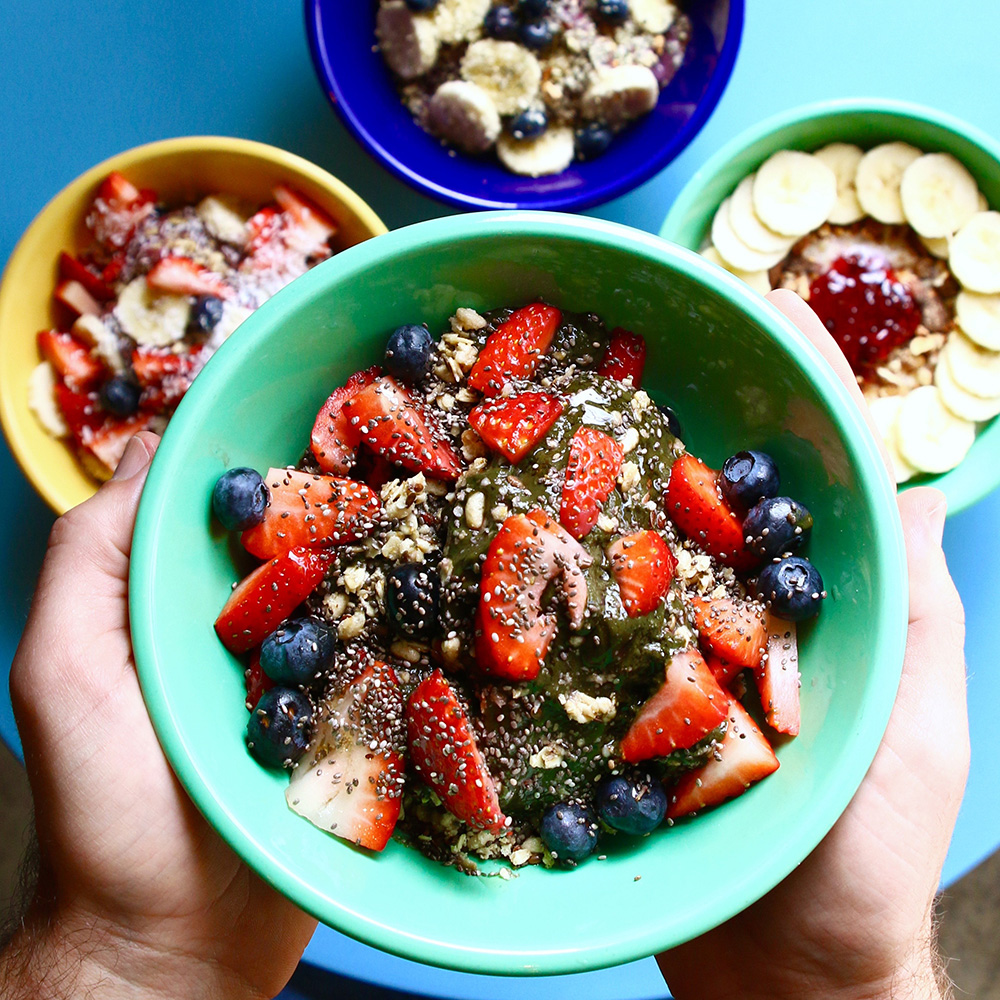 Bar Flores is serving up vegan-friendly cocktails for those who are in the mood! 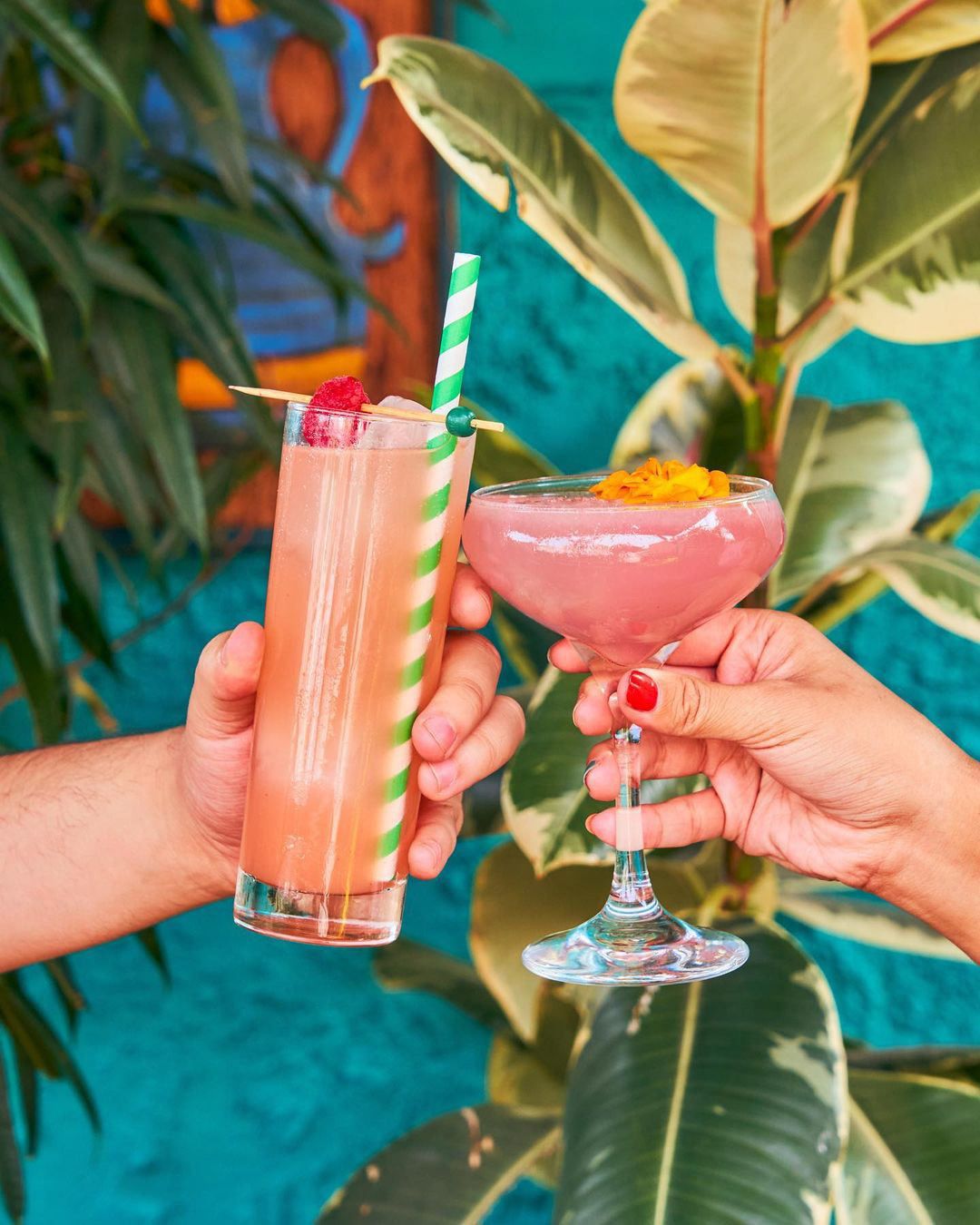 This Vegas-based restaurant and bar was founded by the iconic Los Angeles chef, Roy Choi. Since they specialize in Los Angeles-inspired food and drinks, it’s only natural Best Friend comes to Coachella with a vegan-friendly drink menu.

For those attending weekend two of Coachella, you’re in for a treat! Bridgetown Roti will be there dishing out their famed Caribbean dishes—with vegan options, of course.

Need a caffeine boost? Hit up Dayglow for a cup of Joe with your plant-based milk of choice. 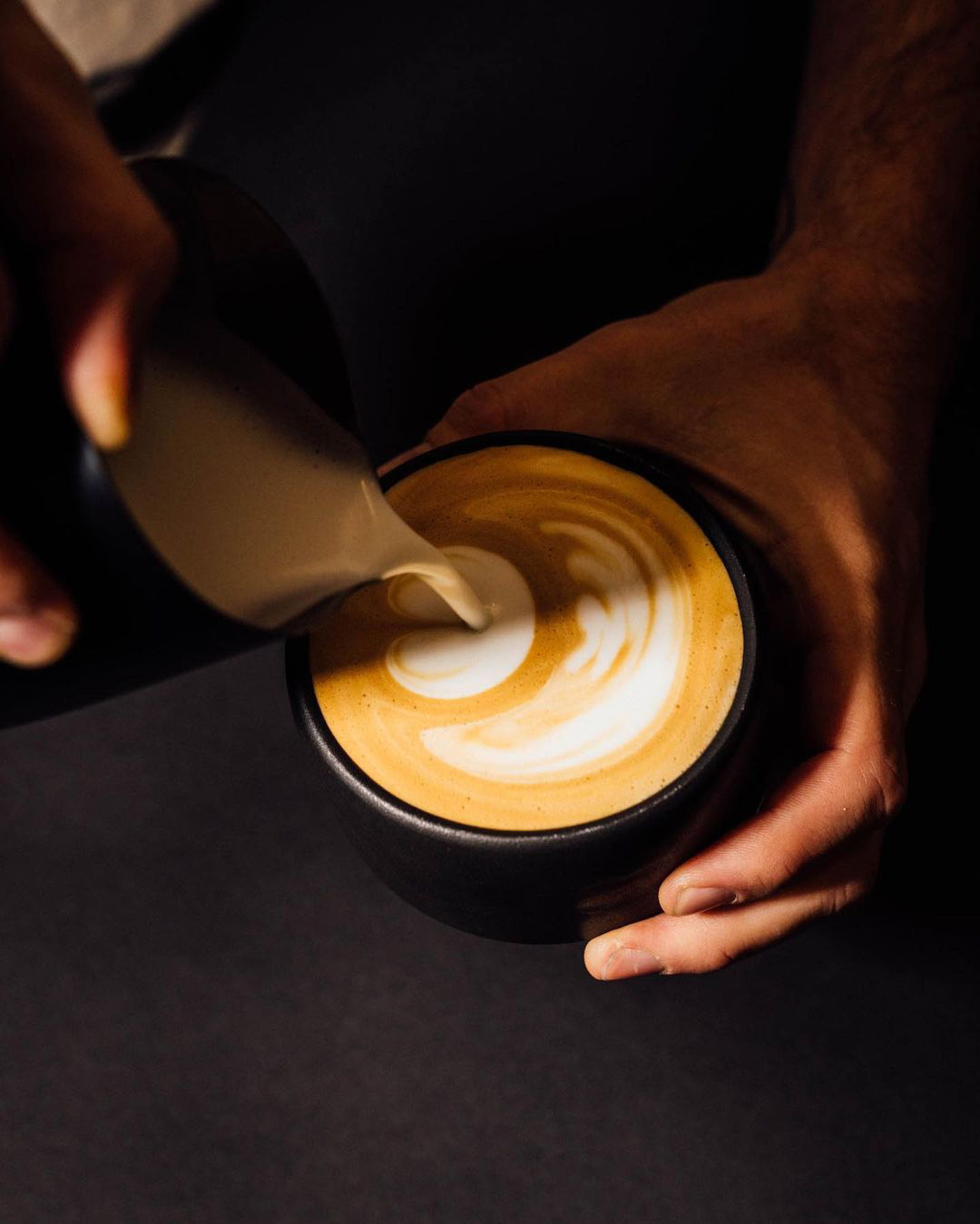 Based in Palm Springs, this wine shop is taking the short trip to Indio to offer vegan-friendly beverage options at Coachella.

elChinoGrande is bringing its Taiwanese flavors from the Bay Area to Southern California. At Coachella, the pop-up will be serving a vegan-friendly dish made with Hodo Foods sesame yuba, tare, short-grain rice, cabbage slaw, and pickles.

A burger vendor with vegan options? Love to hear it.

Calling all matcha lovers! Junbi is attending both weekends with a full menu of green tea beverages. 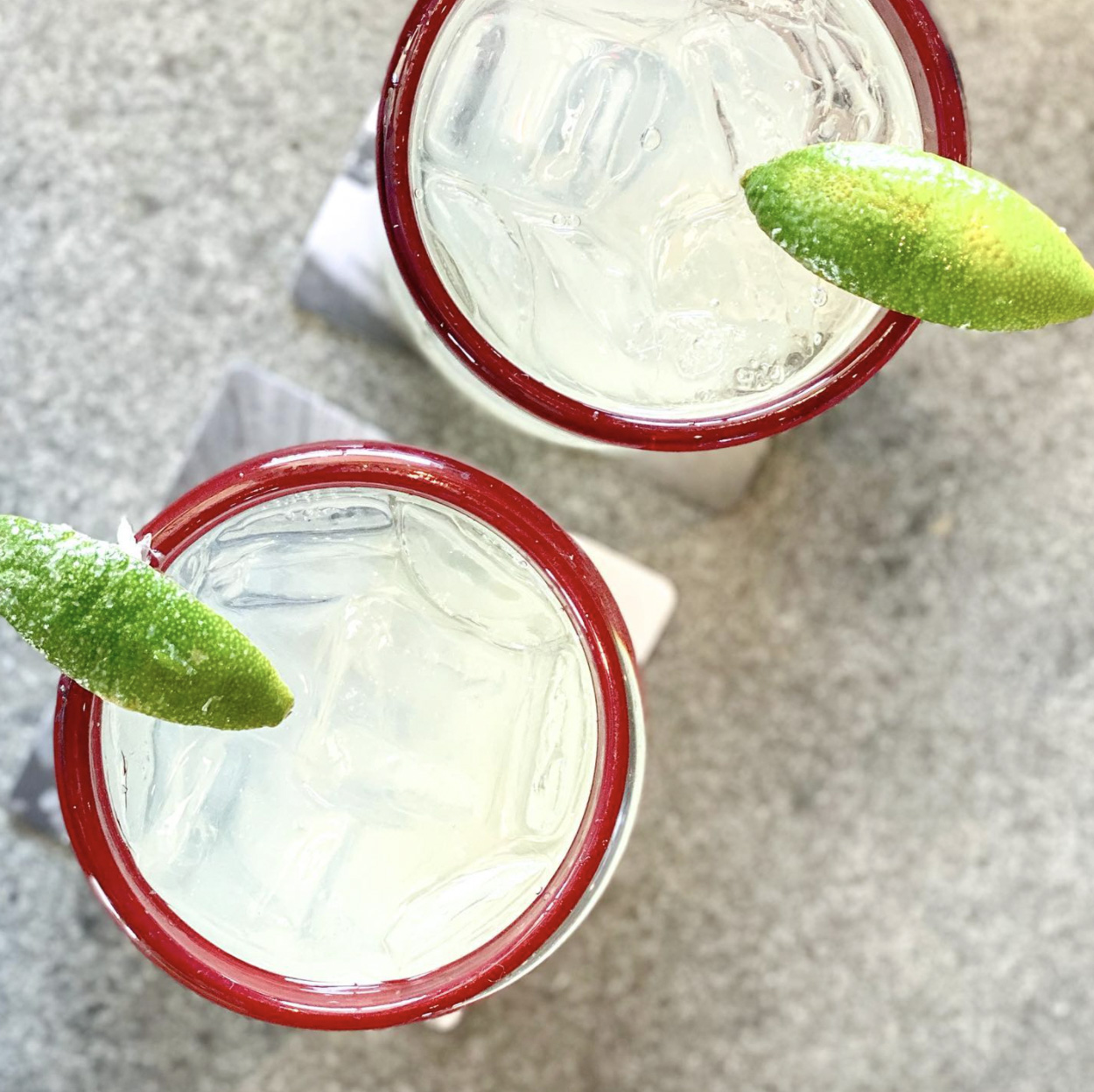 Whether you need a morning boost or midday pick-me-up, Menotti’s has your back with its menu of veganizable coffee drinks.

PDT Tropicale is coming all the way from New York. The menu of food and drink options is said to have vegan options.

With vegan crab cakes, black-eyed peas, and Brussels sprouts on their restaurant menu, we can’t wait to see what vegan options Post & Beam has to offer at Coachella. They’ll be attending the first weekend only.

Ronan specializes in pizza made from fresh, locally sourced produce. They’re coming to Coachella this year with vegan options in tow.

Known for their hot dogs with an Asian twist, Sumo Dog will be attending Coachella. We can’t wait to see what vegan options they serve!

Traditional rice might be hard to eat in a concert setting but thanks to Sunny Blue’s handheld omusubi (rice balls), you can still treat yourself to the nourishing carb.

This Smorgasburg LA favorite is fueling festival-goers with scrumptious arepas. Their vegan options are off the chain!

The popular poke restaurant is taking to Indio with its 100% gluten-free, very vegan-friendly menu. 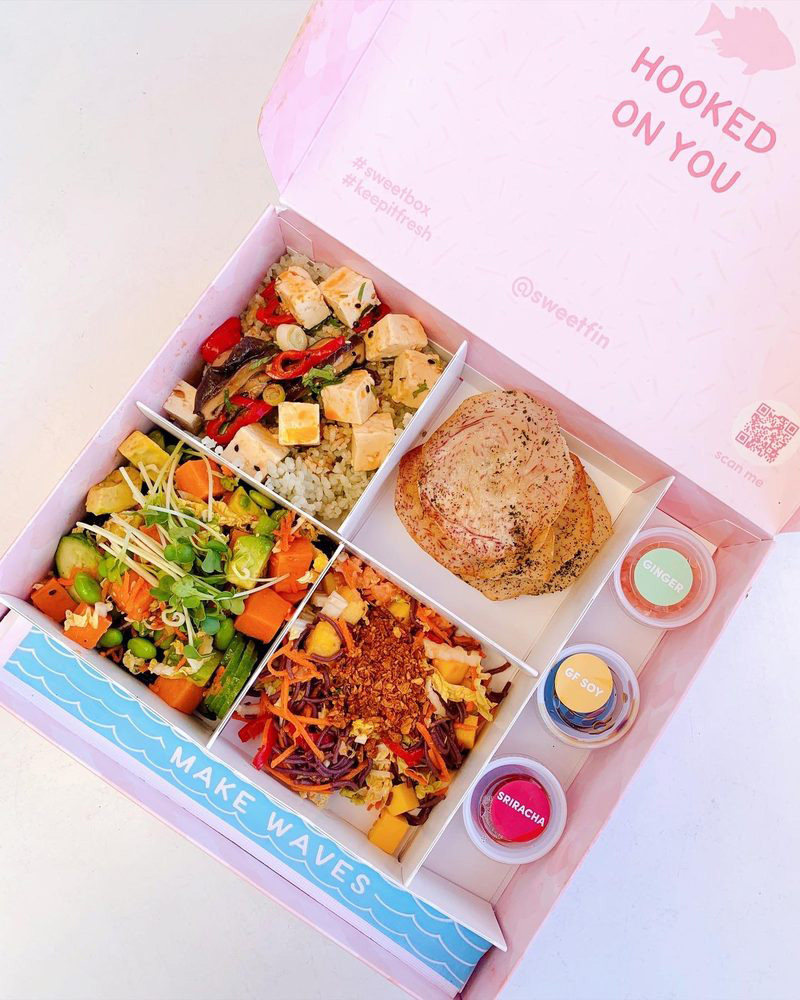 If Tijuana-style mushroom tacos are your thing, Tacos 1986 is the perfect stop for you!

After debuting their first vegan burger at ComplexCon last fall, Trill Burgers is bringing the plant-based options back at Coachella.

Beat the heat with a scoop or two of vegan ice cream from Van Leeuwen! 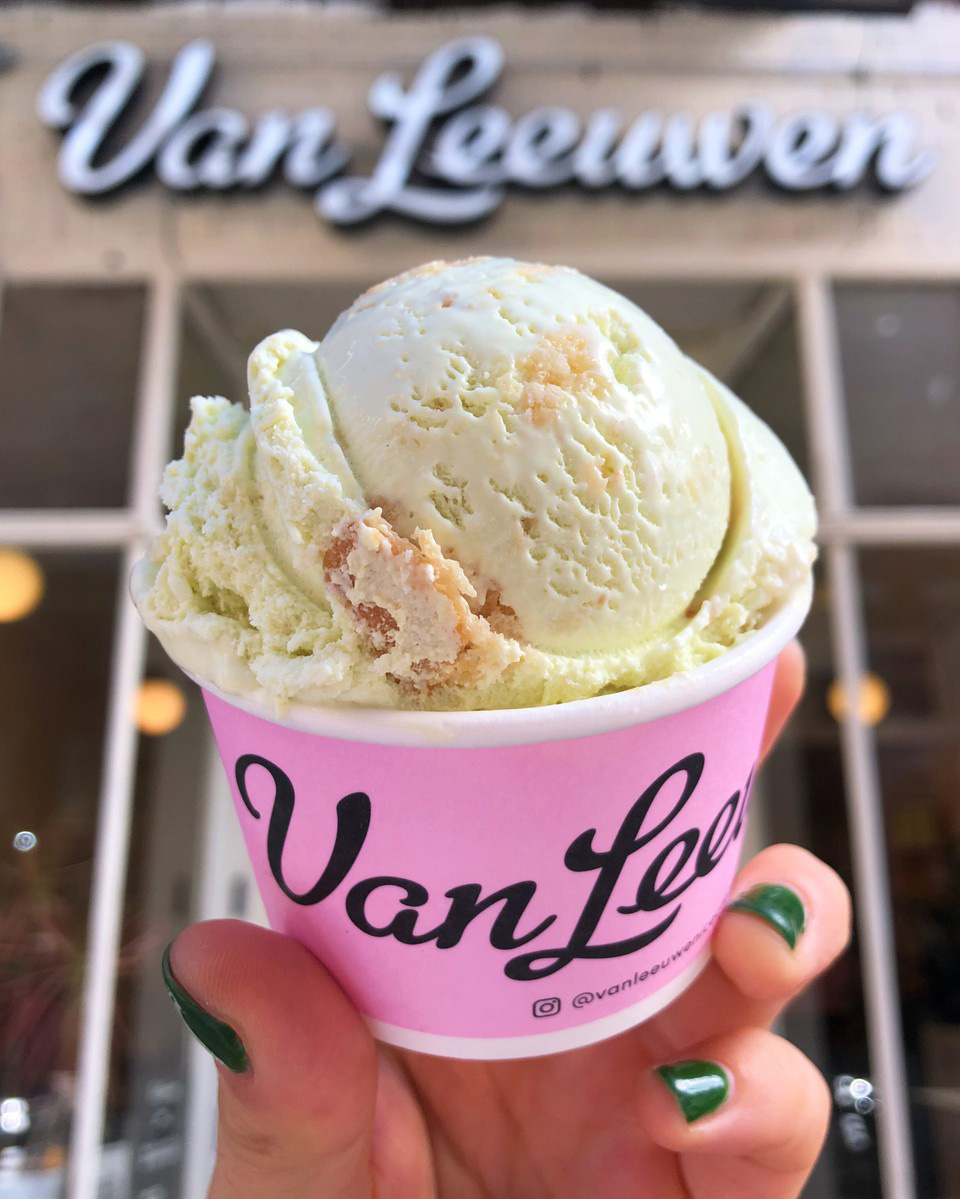 Hit up White Sparrow Coffee when you need a little extra energy.

Although this vendor specializes in chicken wings, they’re serving a vegan option at Coachella. Stop by and place an order to let them know there’s a demand for more plant-based bites.