The world’s biggest vegan festival is back March 26 and 27 after a two-year hiatus.

The biggest vegan event of the year is back! Vegan Street Fair returns to North Hollywood this weekend for its sixth annual event.

The Biggest Vegan Party in the US

The event features almost 150 local and out-of-town vendors, several DJs, family-friendly rides, inflatable games, and face painting. This outdoor party attracts a huge crowd (2019 saw 60,000 attendees!), so rideshare and the use of public transportation is encouraged.

Vegan Street Fair is always free to attend, but you can snag fast passes if you want to skip the lines (and there will be lines!). Passport tickets are also available, which act as a fast pass and also include 15 $4 bites from a hand-picked selection of vendors. All tickets can be purchased here. 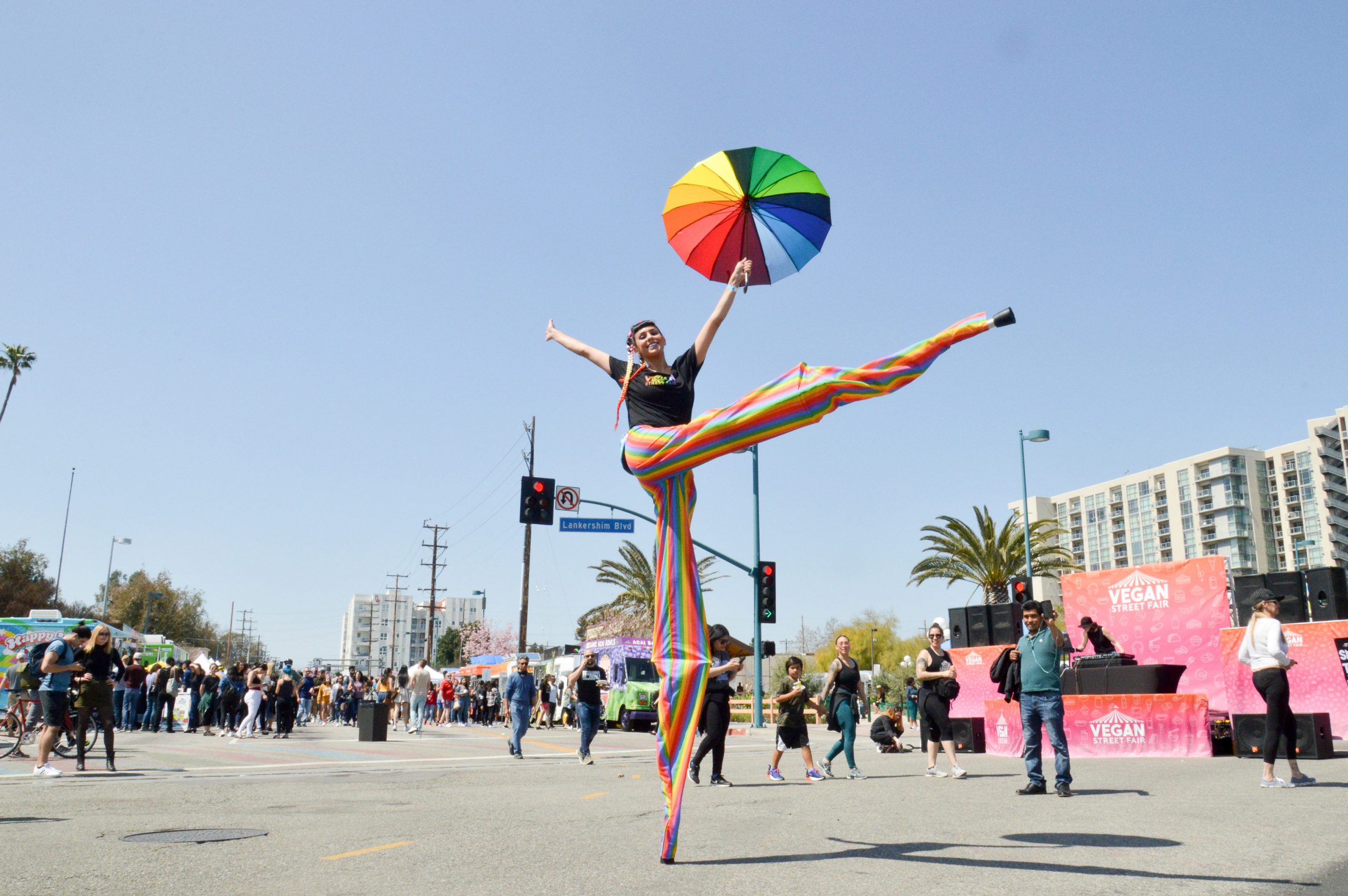 Vegan Street Fair attracts just about every local vegan vendor and is a great way to see all of the amazing Los Angeles vegan businesses in one place. But it’s not just an event for locals. The event has always drawn several prominent out-of-state vendors, and this year is no different. Out-of-town highlights this year include Community Vegan from Austin, Good Food Chicago from Chicago, and Black Rican Vegan from the Bronx. 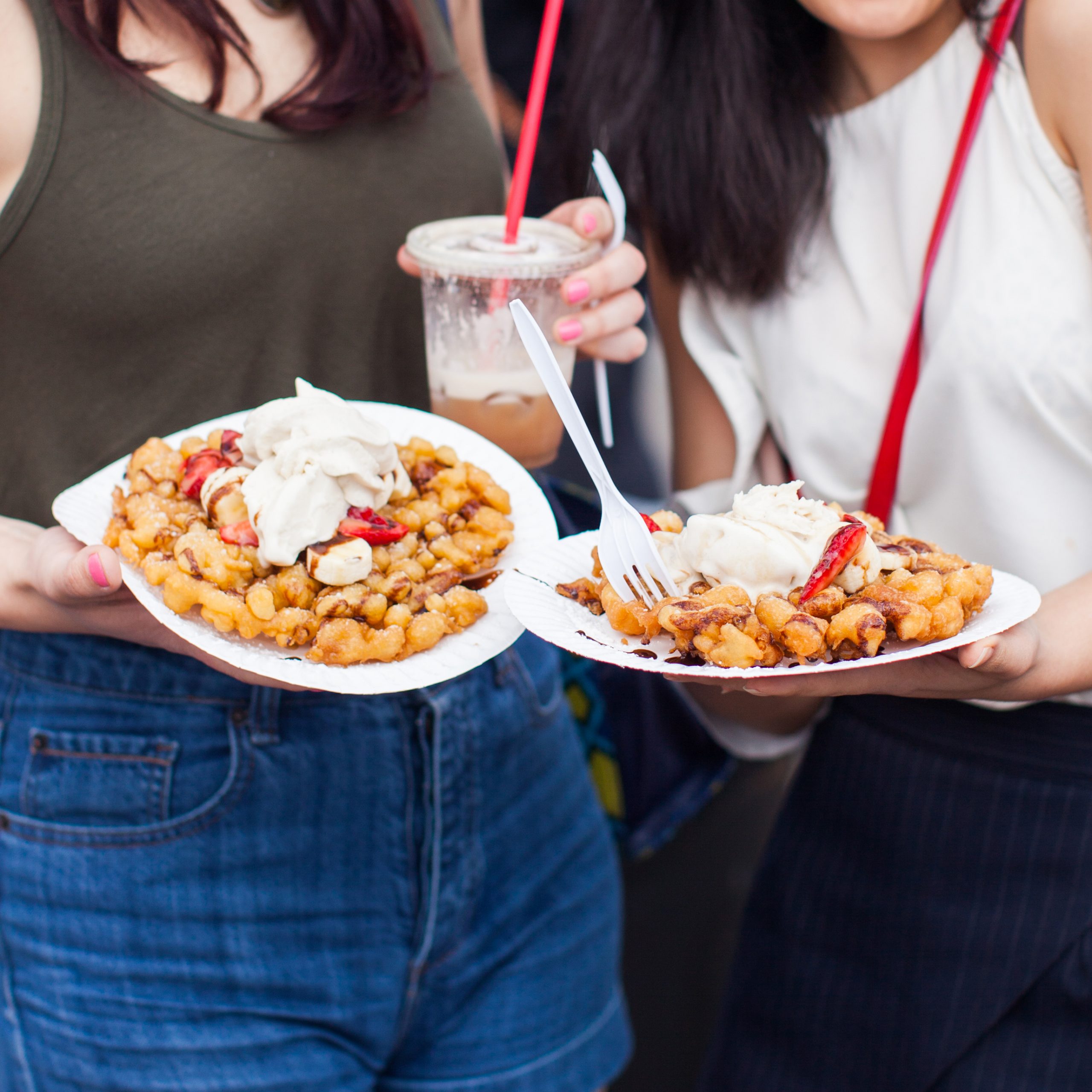 To ensure that this event is accessible for everyone and to encourage everyone to try as much food as possible, most vendors will have one item for $4. This year’s $4 highlights include a taco from Cena Vegan, an empanada from Black Rican Vegan, vegan jello shots from 1987 Juices, and cold-brewed yerba mate from Erva Brew Co.

To view the full menu for each vendor and to see a map of the event, visit VeganStreetFair.com.