Dozens of chain and independent restaurants in the city are joining the vegan challenge for the new year!

Veganuary is here again and this year, more restaurants than ever are participating in the new year vegan challenge! New York City is the place to be this month, with dozens of restaurants offering vegan specials for the entire month.

Veganuary is an annual challenge put on by a nonprofit organization that encourages people to try plant-based foods for the month of January. Each year, more and more people take the Veganuary pledge. As the challenge grows each year, many brands use it as an opportunity to introduce new products.

This year, Veganuary is taking over New York City. Dozens of restaurants are offering plant-based specials and promotions to support those giving the Veganuary challenge a go. In addition to these food specials, the Veganuary ad campaigns can be found on NYC subways and in restaurants, bodegas, and gyms across the city. 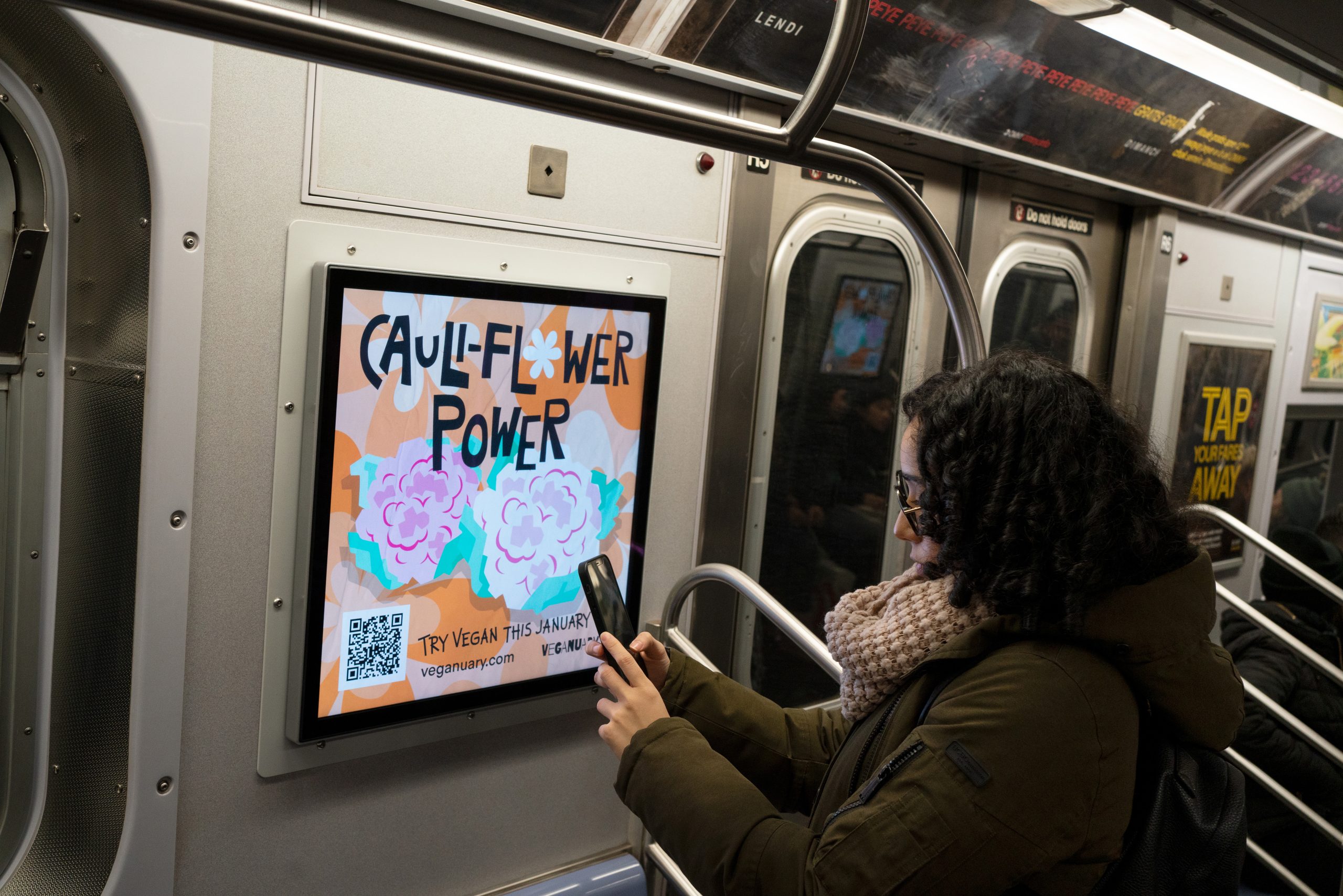 Vegan Dining Month aims to highlight the diverse culinary climate of each city. “The vegan dining scene in NYC is one of the most diverse and massive in the world and I wanted to celebrate that,” said Edelman. “Having it coincide with Veganuary made so much sense … I wanted to make it even easier and show [people] they could go out to eat and be vegan and miss nothing by doing so.”

More than 20 restaurants are participating in Vegan Dining Month by highlighting particular dishes on their menus. Portions of the proceeds for each dish will be donated to Support + Feed, a non-profit organization that aims to combat food insecurity.

For a full list of restaurants participating in Veganuary and Vegan Dining Month in NYC, visit VegansBaby.com.