The vegan restaurant will be just steps away from Fenway Park.

Going to a Red Sox game just got a lot more vegan-friendly! Boston vegan restaurant PlantPub has plans to open a second location this spring right next to Fenway Park.

PlantPub’s new location is set to be the largest plant-based restaurant in Boston. The restaurant will be located at the old Beerworks Brewing Company at 61 Brookline Ave, Boston, MA 02215. The current opening date is set for early May.

The new spot is located directly outside Fenway Park, which will make it easier than ever for game attendees to grab a quick vegan snack or an entire vegan meal right before the game. PlantPub’s second location will boast 8,000 square feet of space with seating for 300 guests. This is a big step up from the brand’s first restaurant in Cambridge, which offers minimal dine-in seating. 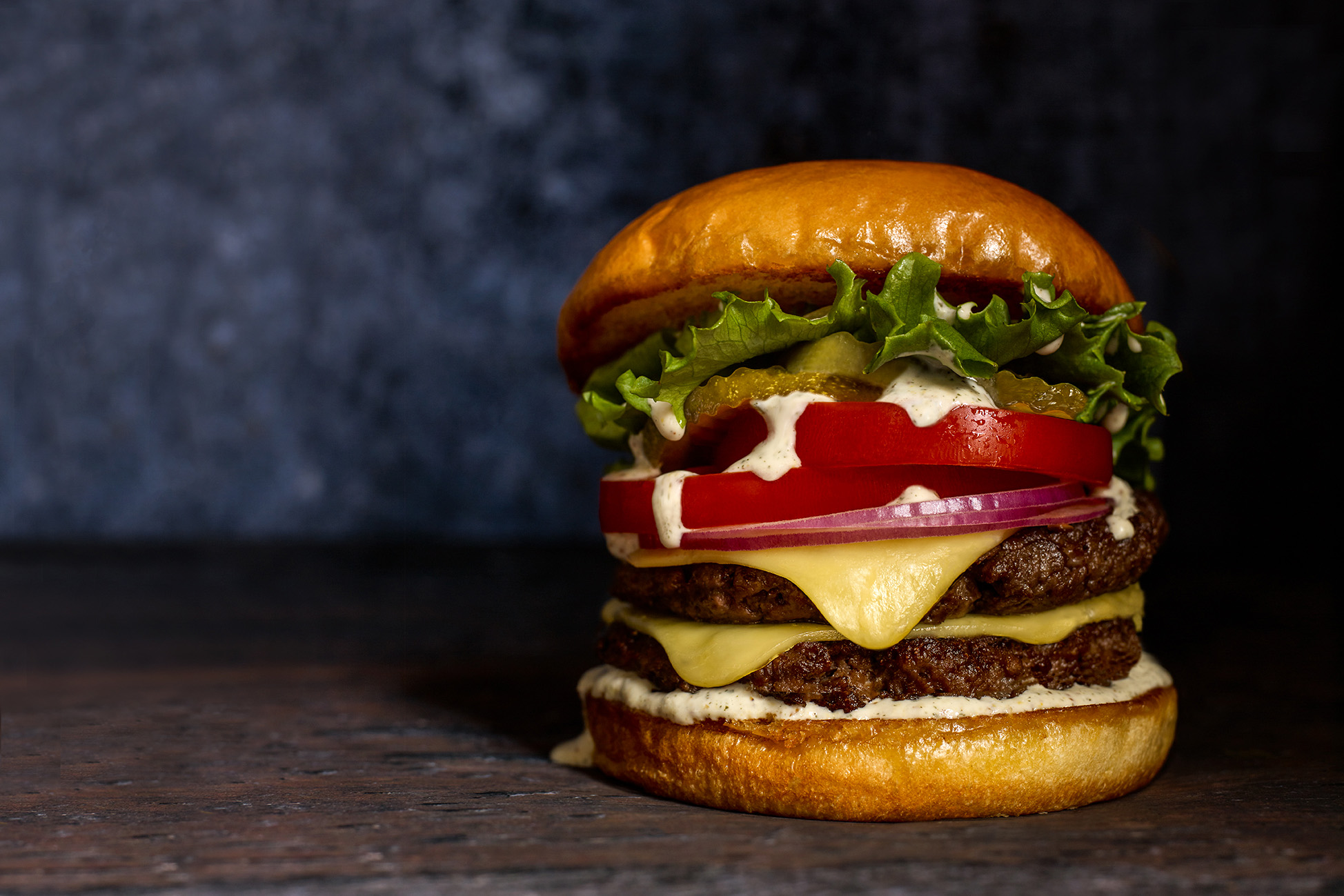 Founded by award-winning chef Mary Dumont and entrepreneur Pat McAuley, PlantPub rose to vegan and Boston fame when it first opened in Cambridge in the fall of last year. The restaurant is known for its plant-based versions of pub food, such as Buffalo wings, nachos, burgers, and pizza. PlantPub also serves up Boston’s only vegan soft-serve ice cream and offers a wide selection of local craft beers.

For the new location, Dumont and McAuley partnered with famed vegan restaurateur Matthew Kenney, whose expertise in the restaurant industry will influence the menu, recipes, and overall vision. 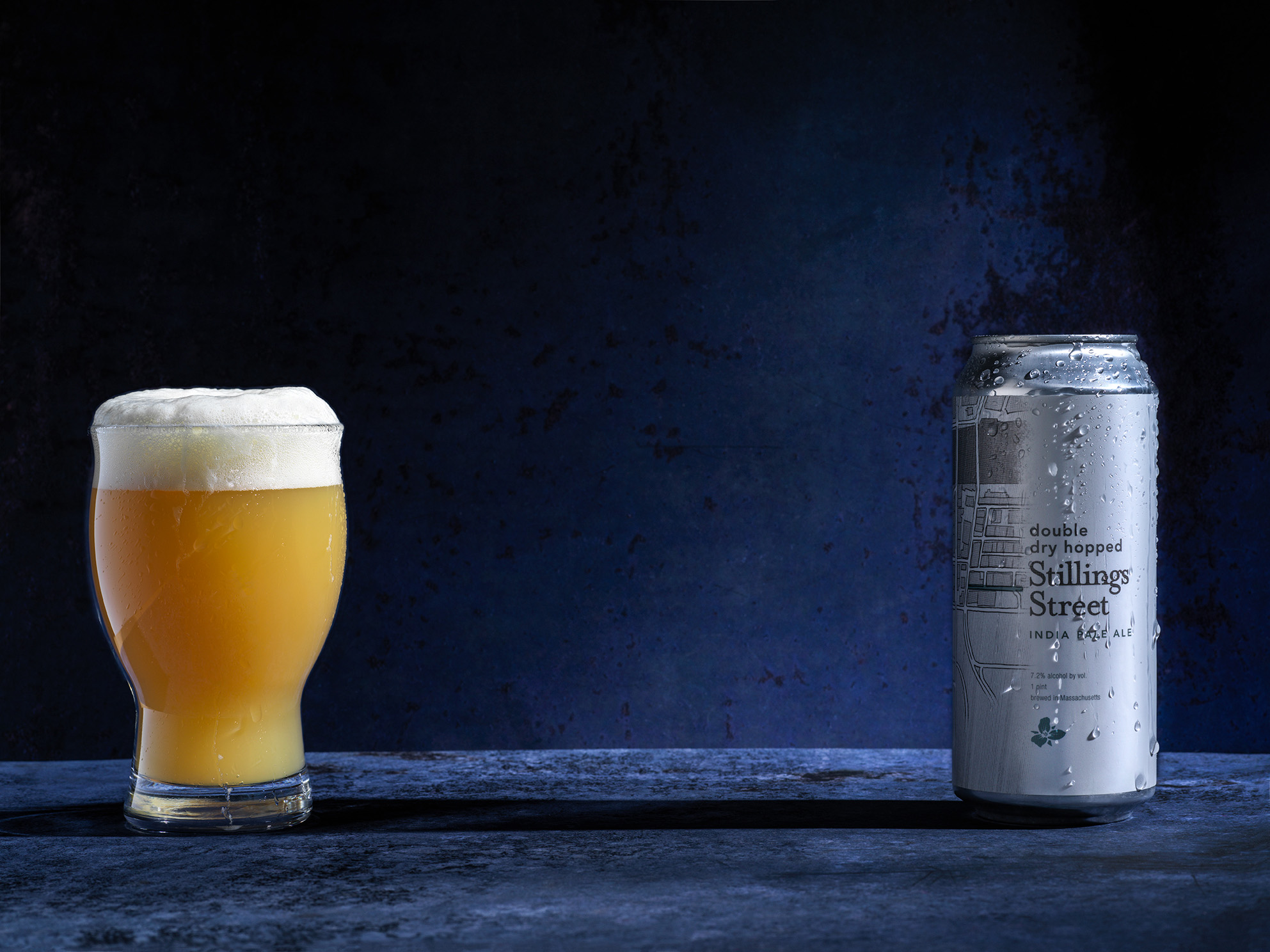 The new location outside Fenway Park will offer much of the same menu as the Cambridge location, including the brand’s famed Street Corn Pizza, Korean BBQ Cauliflower Wings, and a wide selection of local beers. There will also be some exclusive menu items specific to the new location that will be revealed as the opening date gets closer.

Visit PlantPub.com for more information and for all further updates.