The popular fast food chain has teamed up with vegan chef and restaurateur Pinky Cole to create one tasty all-vegan burger! 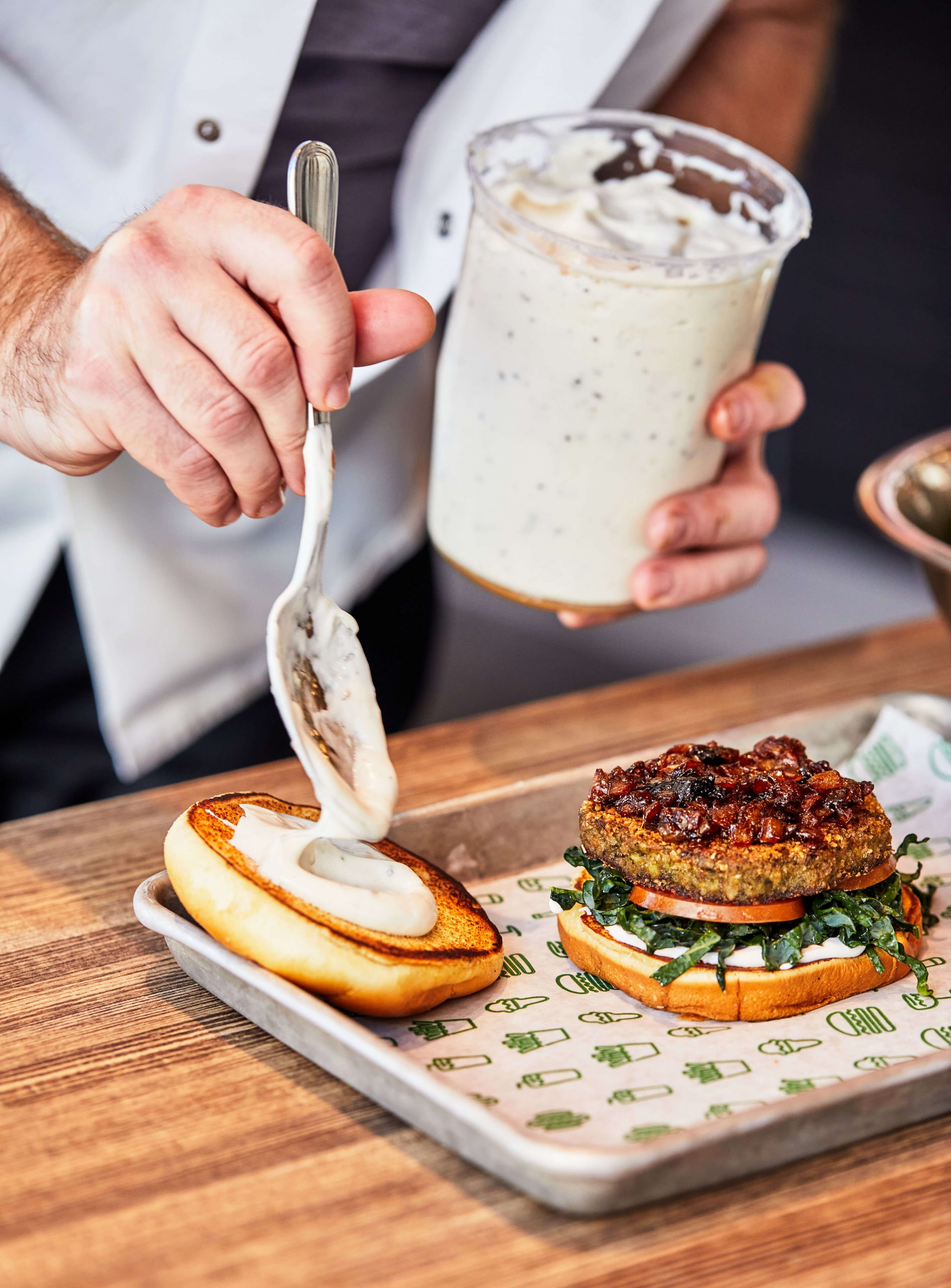 Proceeds from the burger will be donated directly to two local organizations—the Giving Kitchen in Atlanta (a crisis relief organization for people in the food and beverage industry) and the ROAR in New York (a community of hospitality leaders advocating for the NYC restaurant industry).