If you’ve ever been on an all-inclusive vacation and wondered why you’re paying for food you can’t eat, this one’s for you! Club Med has announced that they have added vegan menus to all eight of their Caribbean and Mexican resorts.

When you hear the words “all-inclusive,” it doesn’t exactly suggest a lot of vegan options. Beyond the typical beans, rice, fries, and salads, finding vegan food at an all-inclusive resort can often be challenging.

But vegan chef Chloe Coscarelli is aiming to change that. She has teamed up with Club Med to make vacationing more vegan-friendly. Club Med is one of the original all-inclusive resort chains and has over 65 award-winning resorts worldwide. 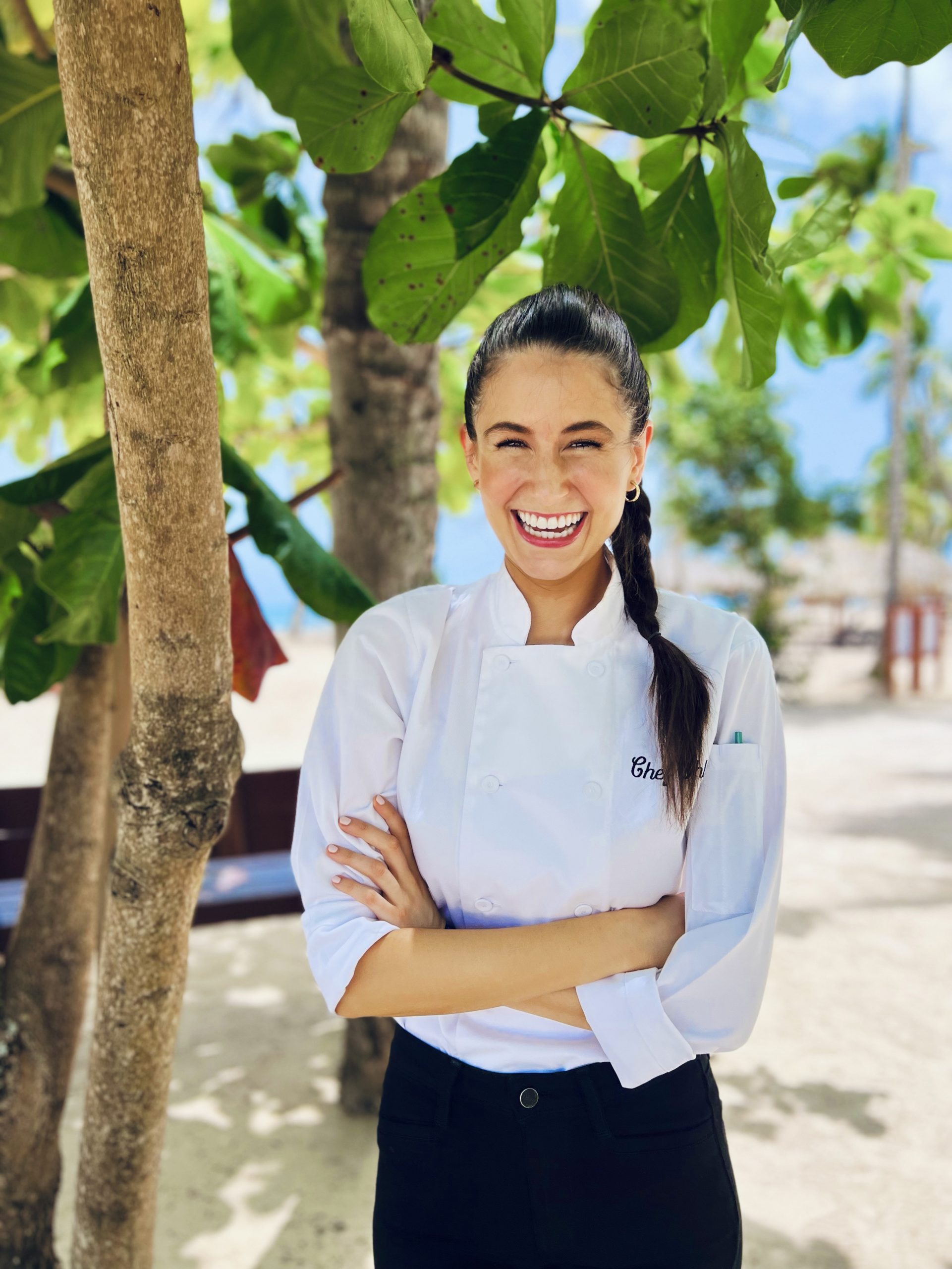 This summer, Coscarelli conducted training sessions with Club Med’s food & beverage teams. She shared insights into vegan cuisine and taught the team creative techniques for putting together vegan dishes. As a result, Club Med created plant-based menus for all eight of its Caribbean and Mexican resorts.

The new menus include dishes such as beetroot bourguignon, tomato tartar with feta and pesto, and grilled avocado with truffle vinaigrette. 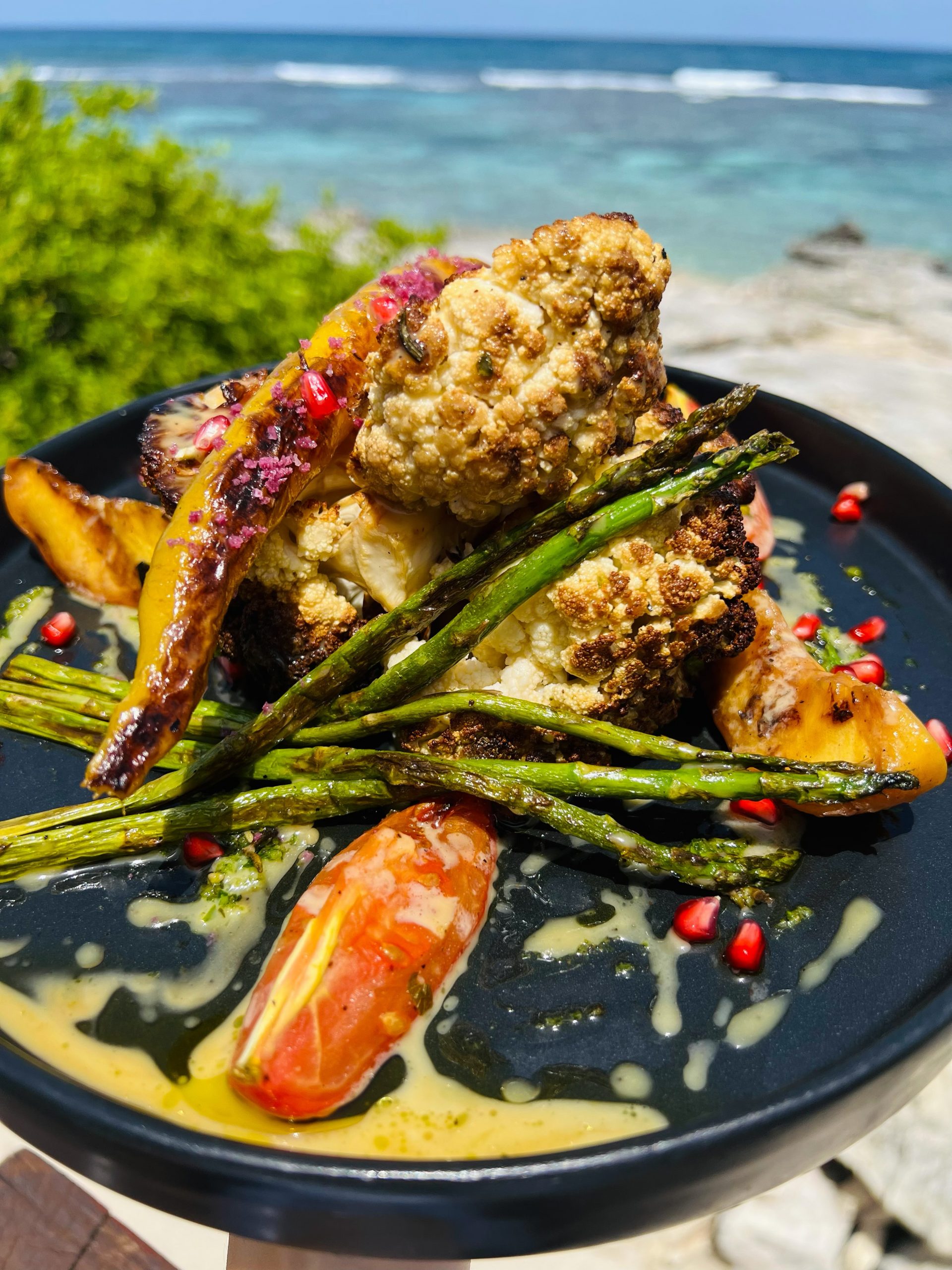 Club Med Partners with Beyond Meat

In addition to bringing more locally sourced and seasonal food to its menus, Club Med has also partnered with Beyond Meat. This partnership is a result of the brand’s efforts to bring more plant-based protein options to its guests.

For more information about Club Med and its new vegan options, visit ClubMed.us.